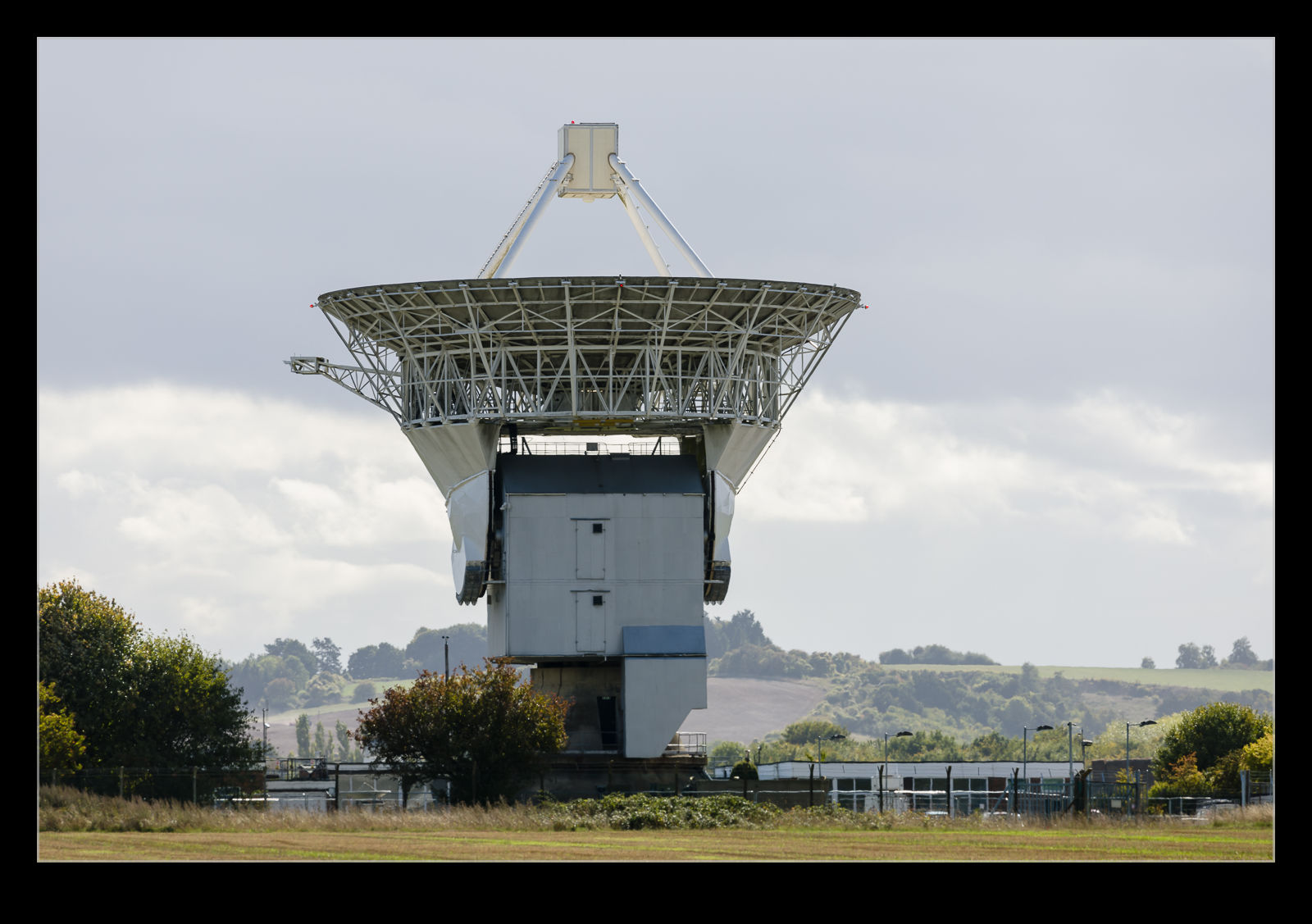 A couple of years ago, I was taking a road trip across the Cascades and I came upon a large dish alongside the road.  It was a surprise and ended up being a blog post.  I guess it is a little less spontaneous to search out a dish but, while I was over at Middle Wallop, meeting up with my friend Paul, I knew I was near the old airfield at Chilbolton.  This had been an RAF base and then was used for test flying by Supermarine and Folland.  What I didn’t know until I looked it up was that the airfield was taken over for use as a radio telescope after it closed to flight operations.  I decided to swing by and see the dish.  As I came over the hill, I could see it in the valley but the road was narrow and there was nowhere to stop.  I got to the gate and a big sign advertised that random visitors were not welcome so I had to make do with a shot from the gate. 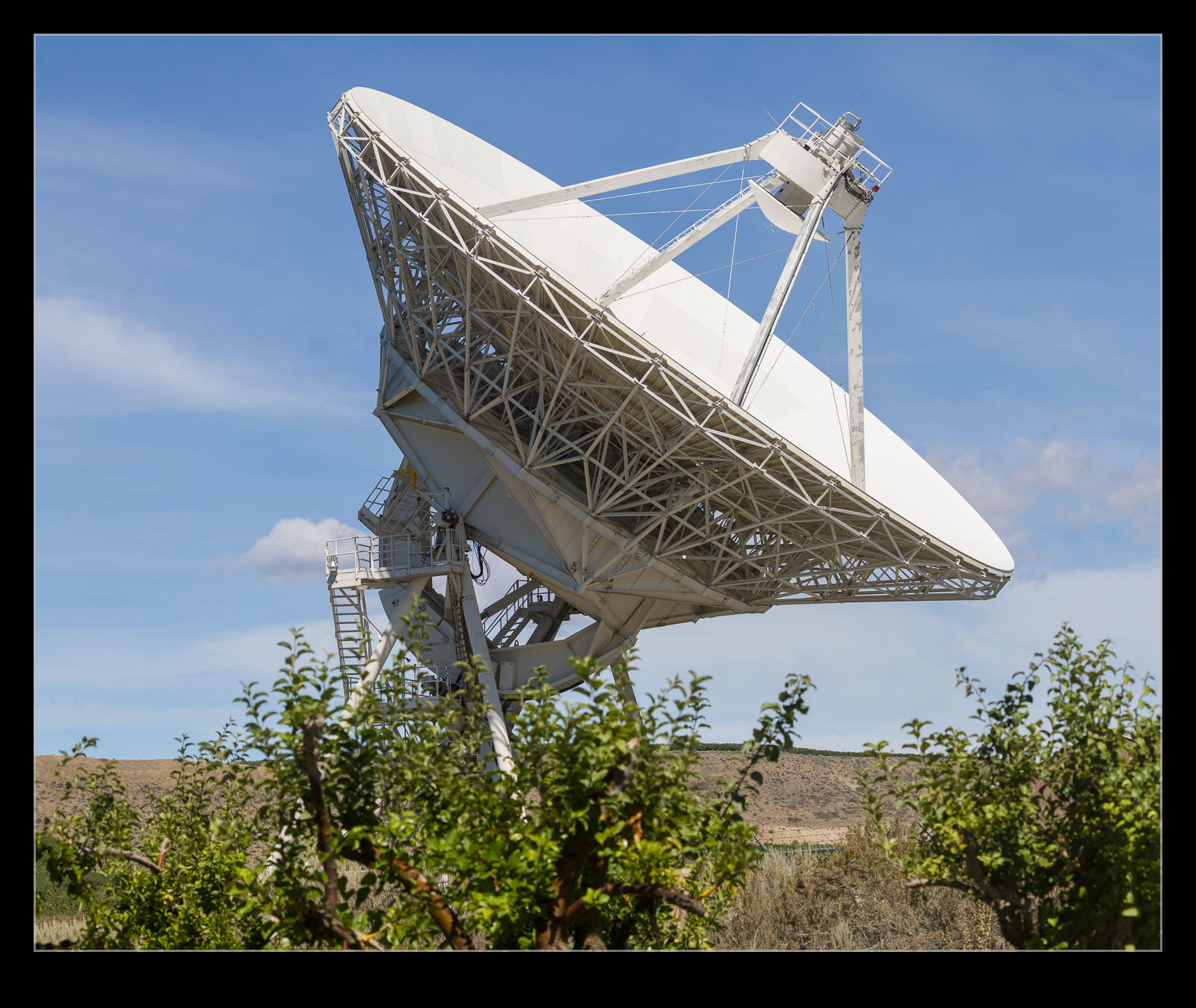 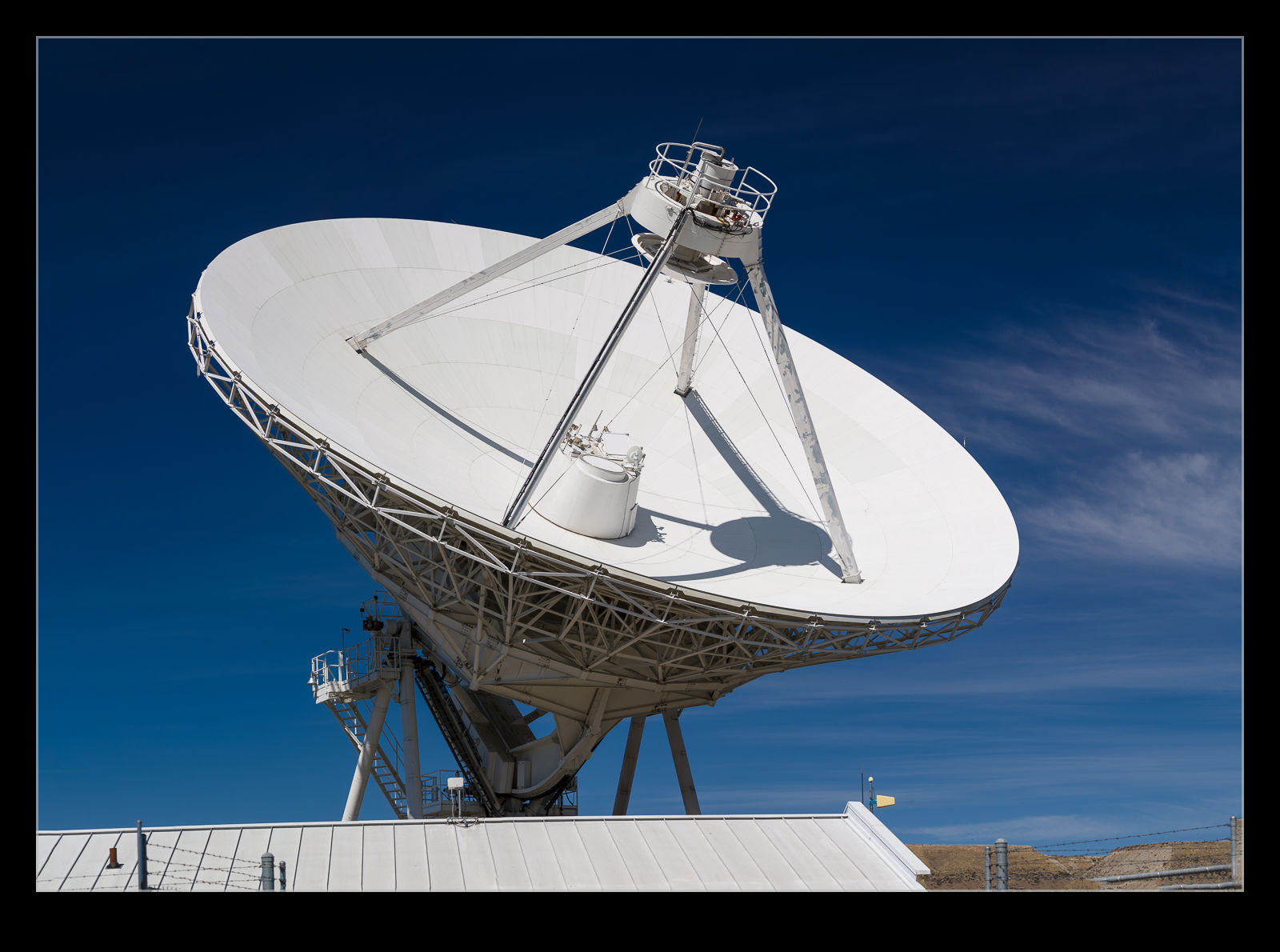 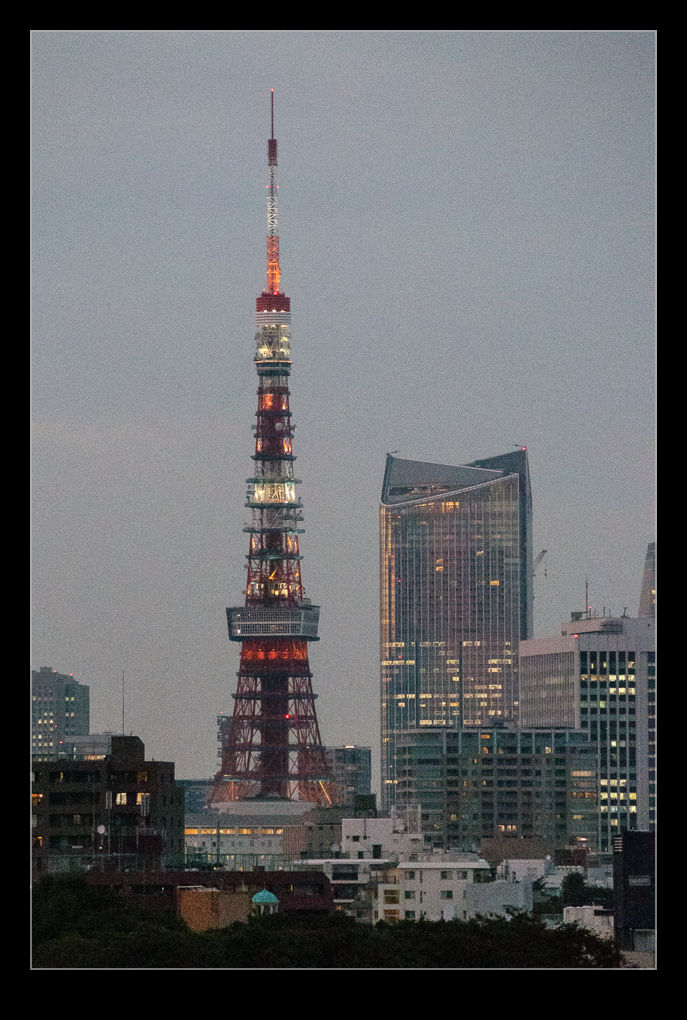 While I was staying in the same hotel as last time during my recent visit to Tokyo, I was on the opposite side of the hotel.  This gave me a view across to a large radio mast a couple of kilometers north of Minato.  In the early evening, the mast picked up the setting sun quite well.  Once things had got dark, it was well illuminated and hard to miss! 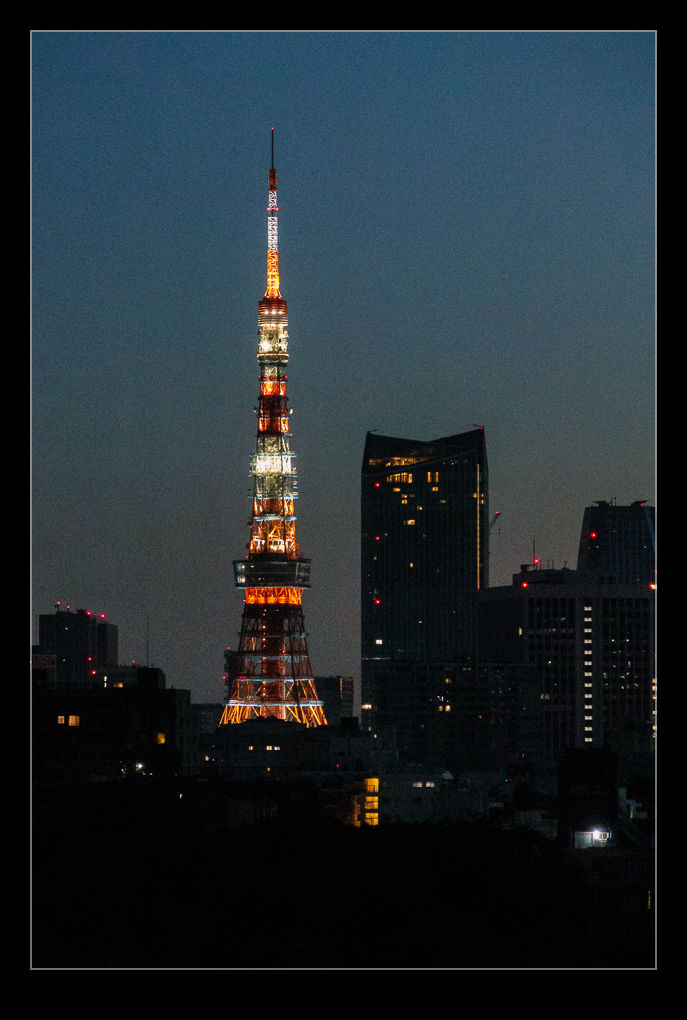