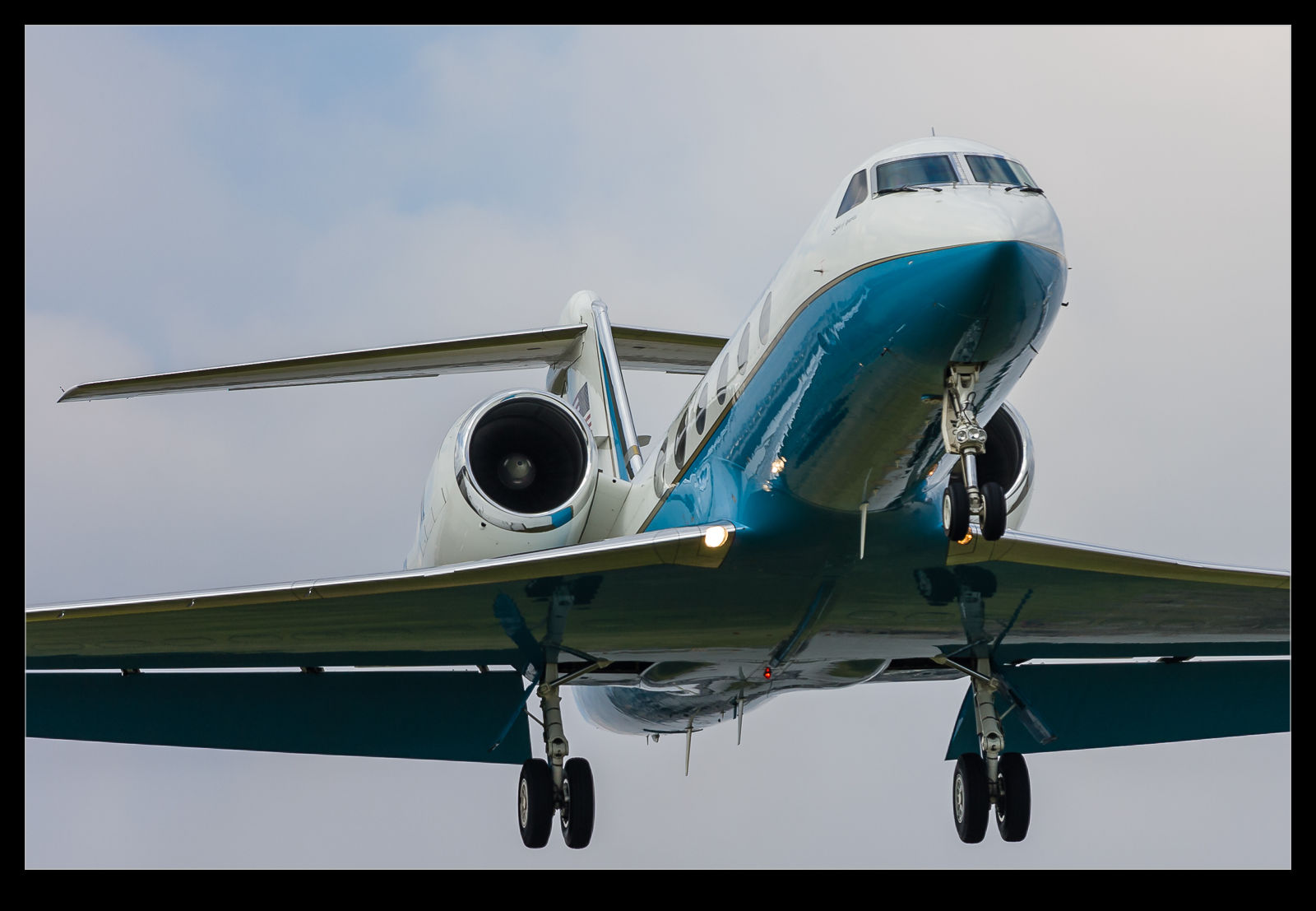 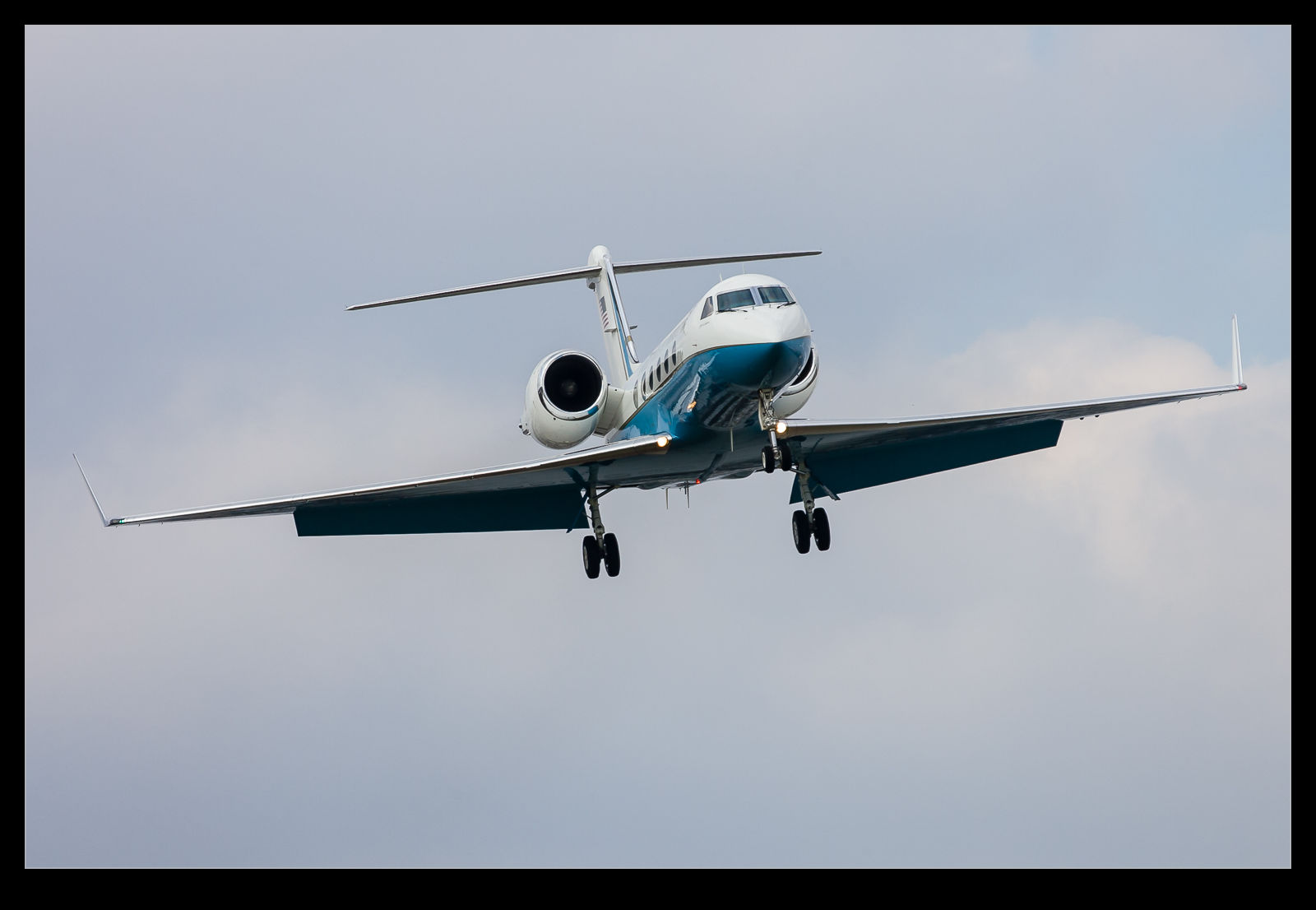 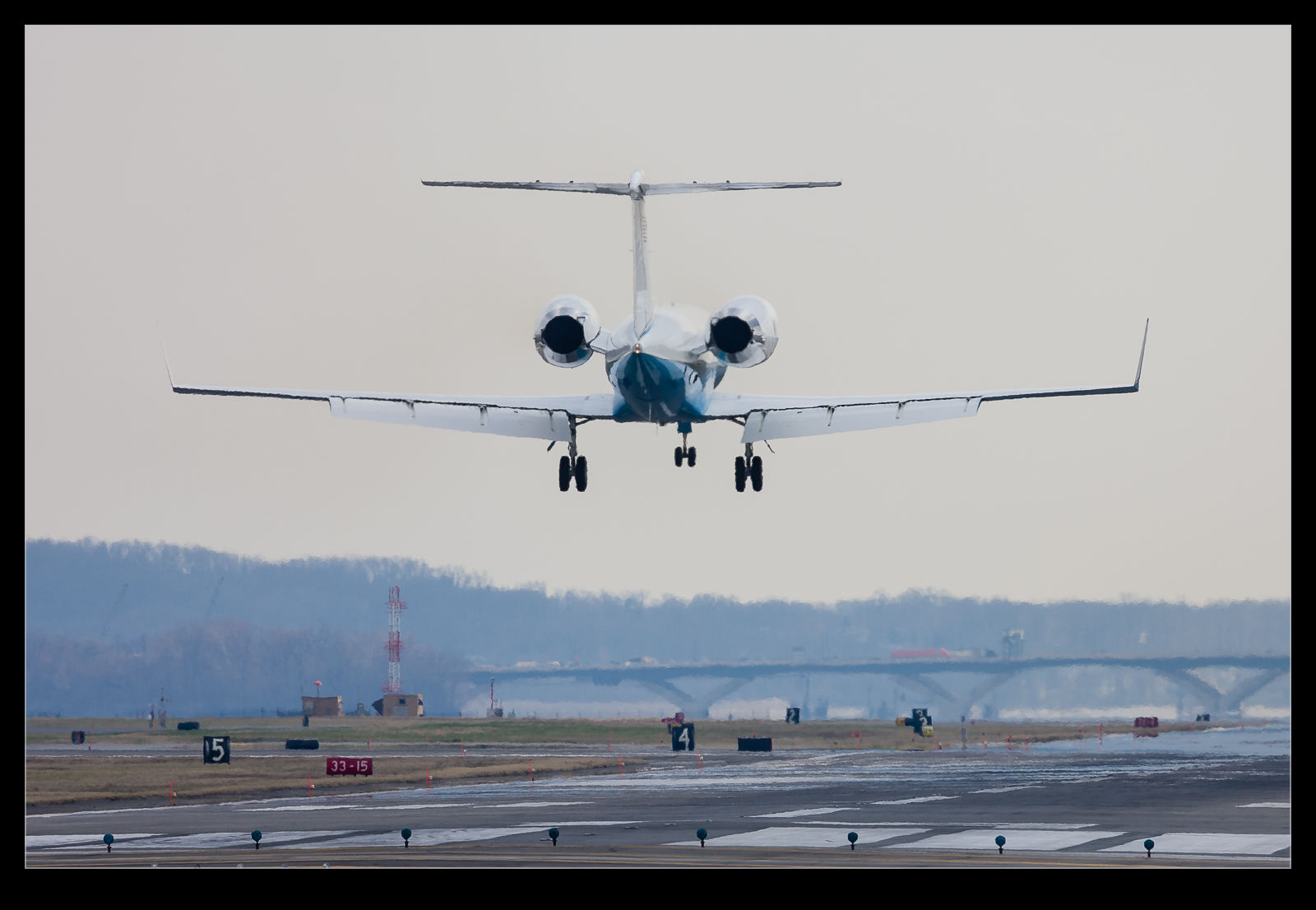 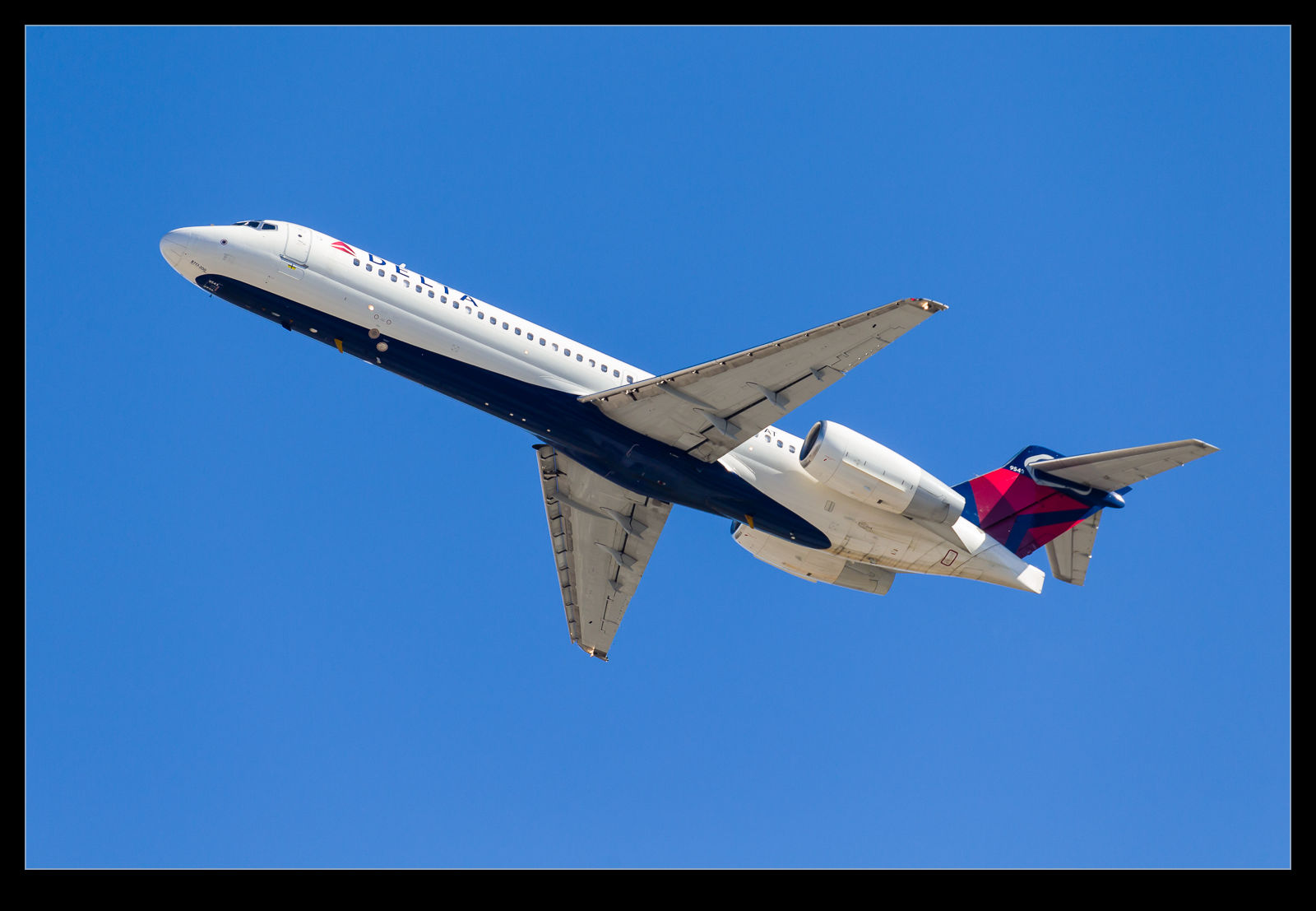 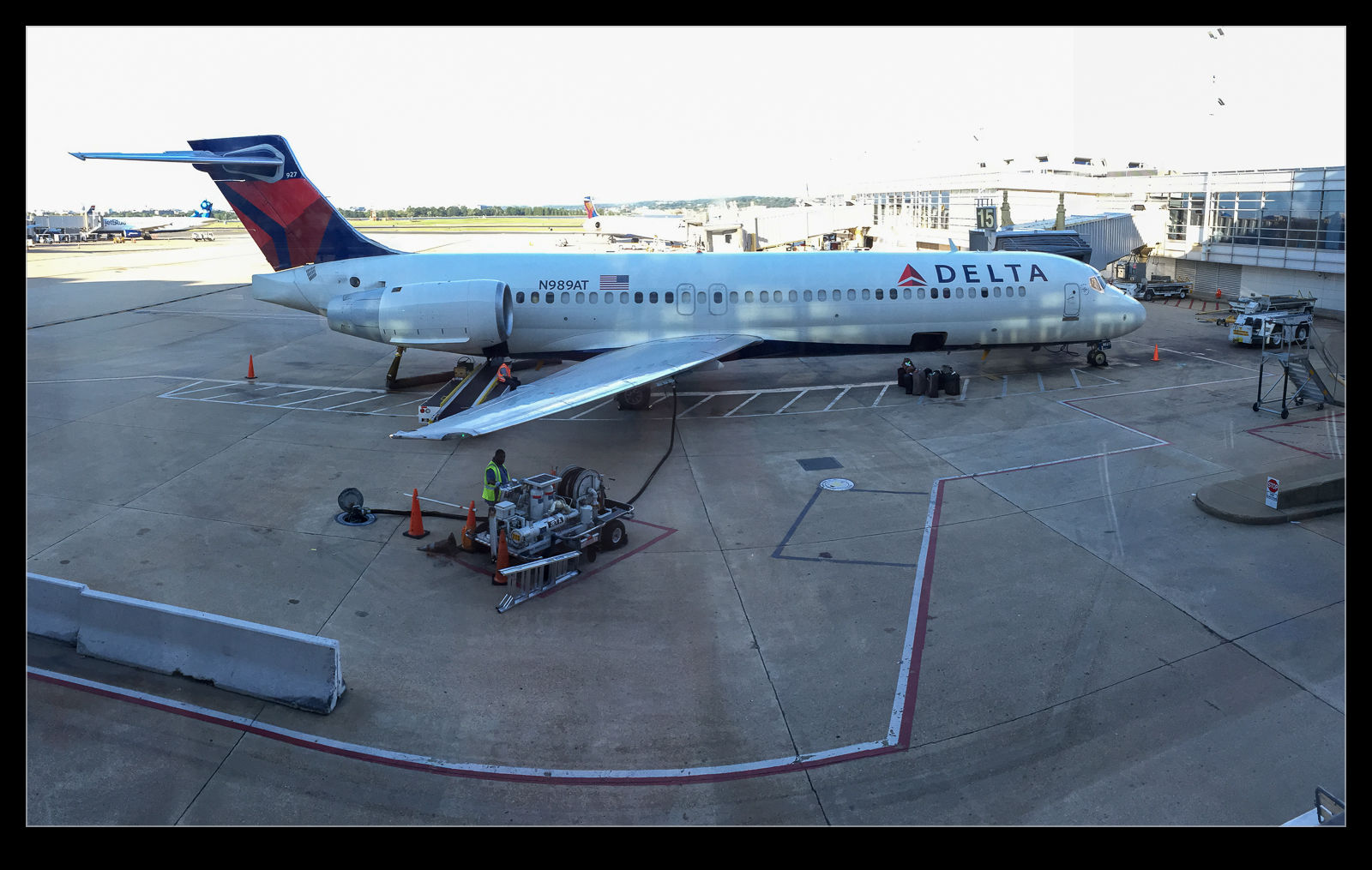 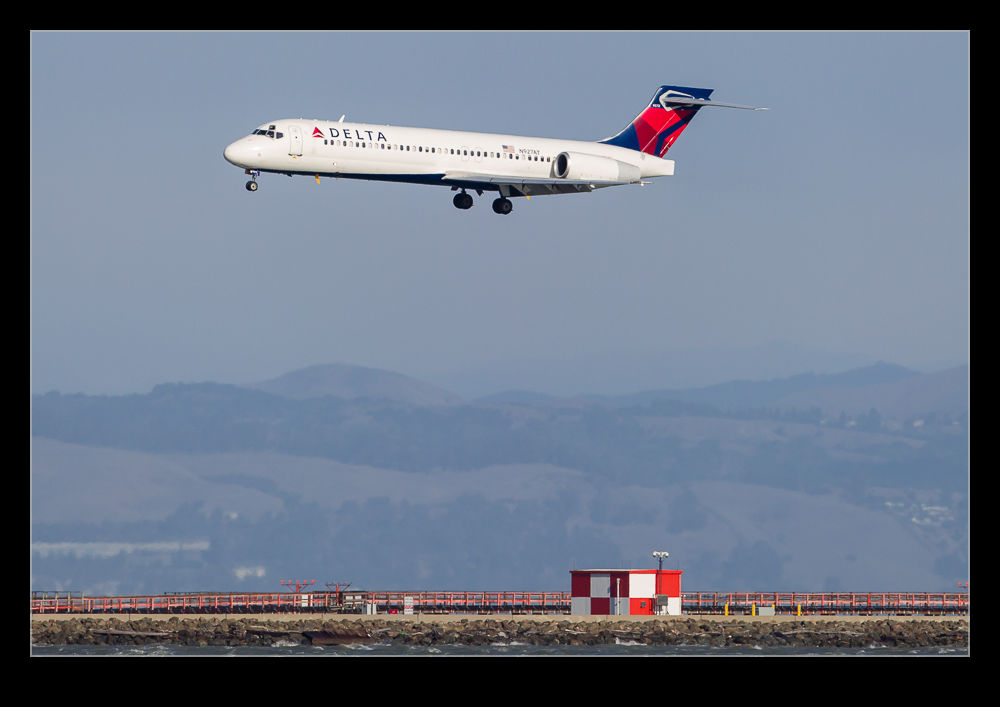 The second leg of the journey that provided me with the storm video of Chicago was to Washington DC. For those that haven’t been there, Washington’s National Airport is located in the Potomac River. Approaches from the south come straight up the river but approaches from the north follow the winding line of the river to stay away from populated areas. It is quite a fun ride on a rough day.

On this day it was calm and evening was drawing in so there was a great view of the city as we made our approach. I shot some more video from the window using my phone and you can see all of the famous parts of the city. Enjoy!