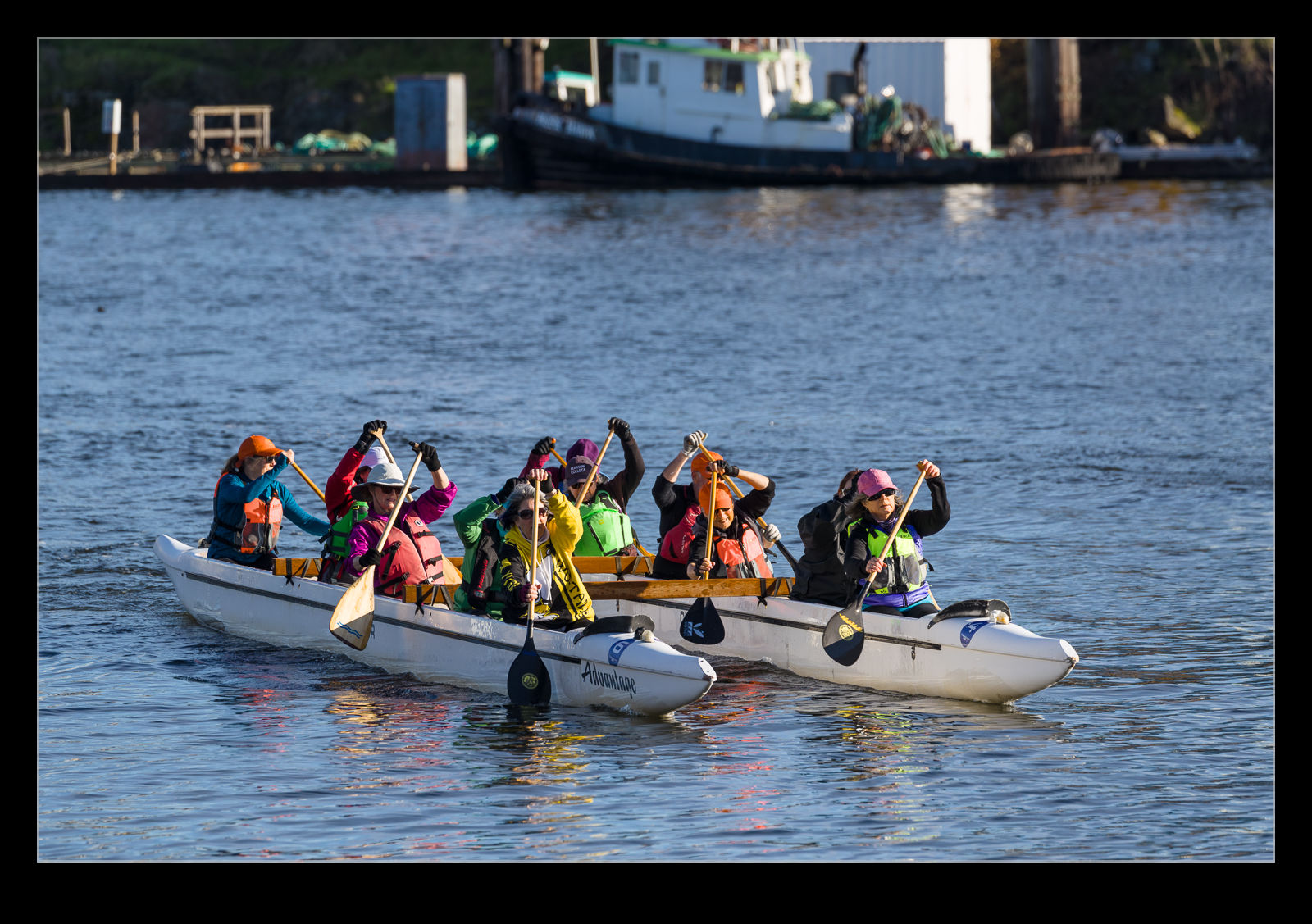 Victoria residents like to make use of the water for their activities.  While we were there – and despite the weather being far from friendly – there were plenty of people out on the water.  Their choice of activities varied.  We had some stand up paddle boarders, there were kayakers, canoes and what looked like dragon boat teams but maybe that isn’t the right term for this type of boat.  Wherever I was wandering, there was always someone out on the water.  They managed to avoid the ferries and floatplanes without too much trouble! 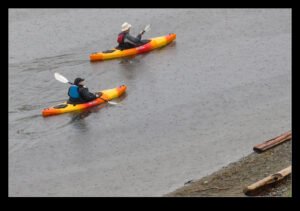 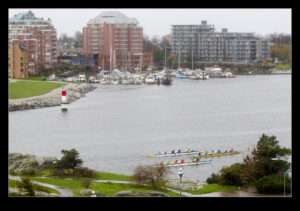 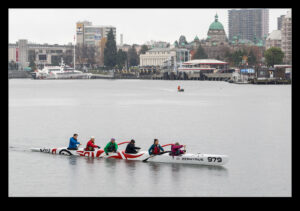 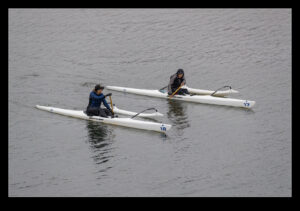 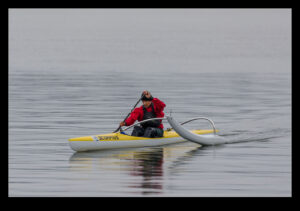 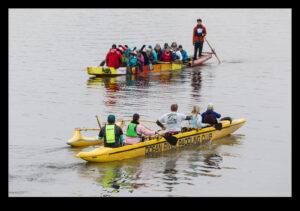 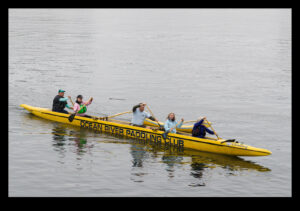 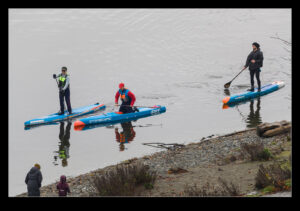 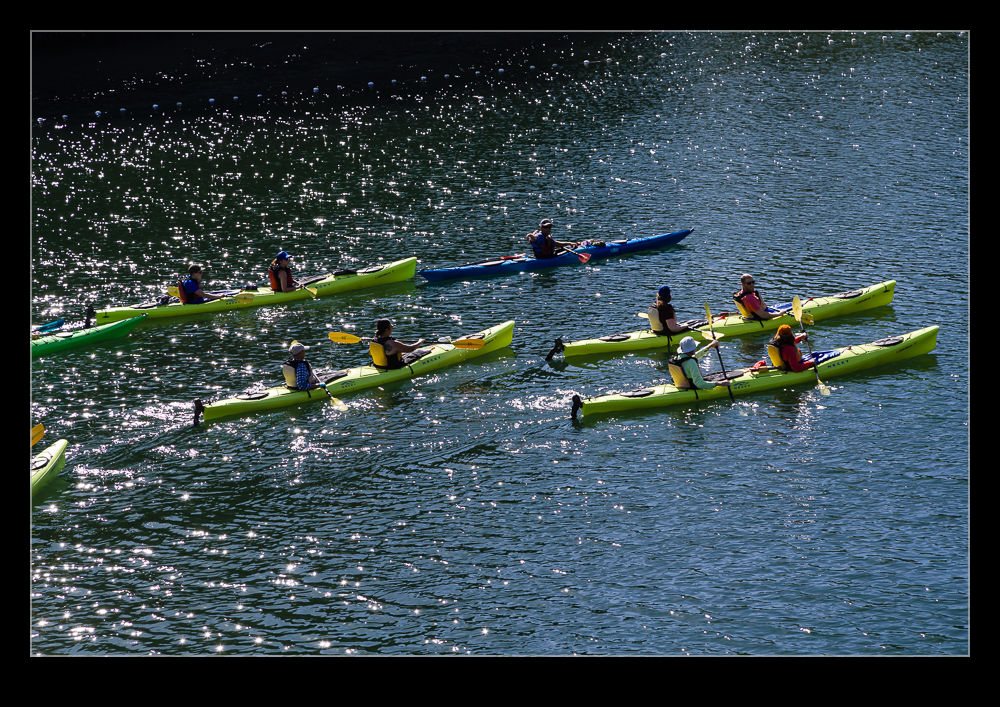 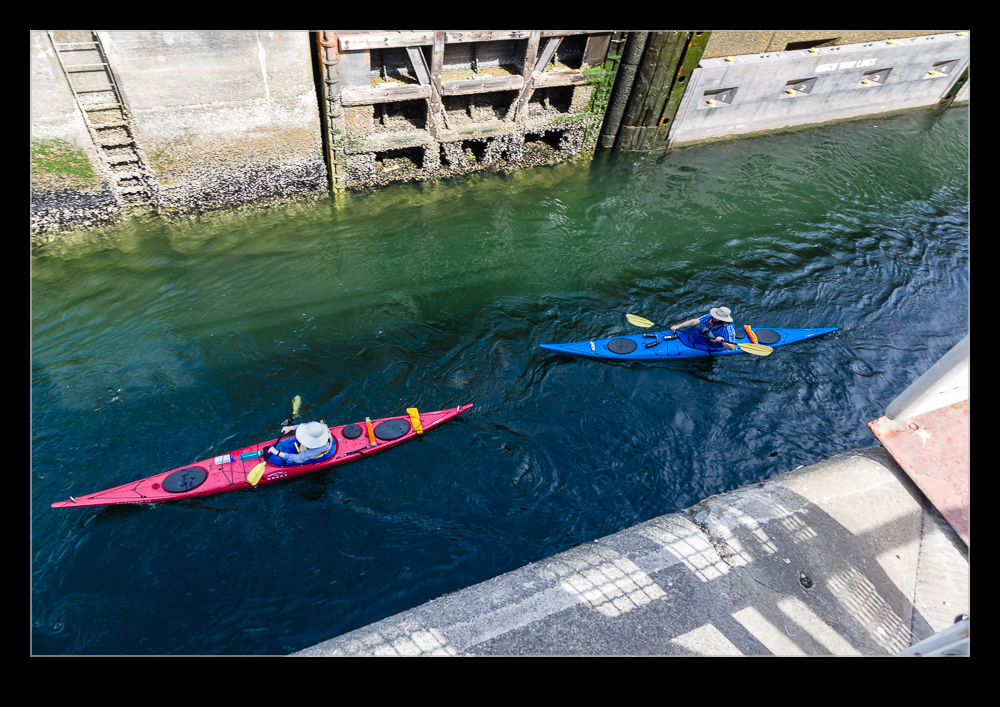