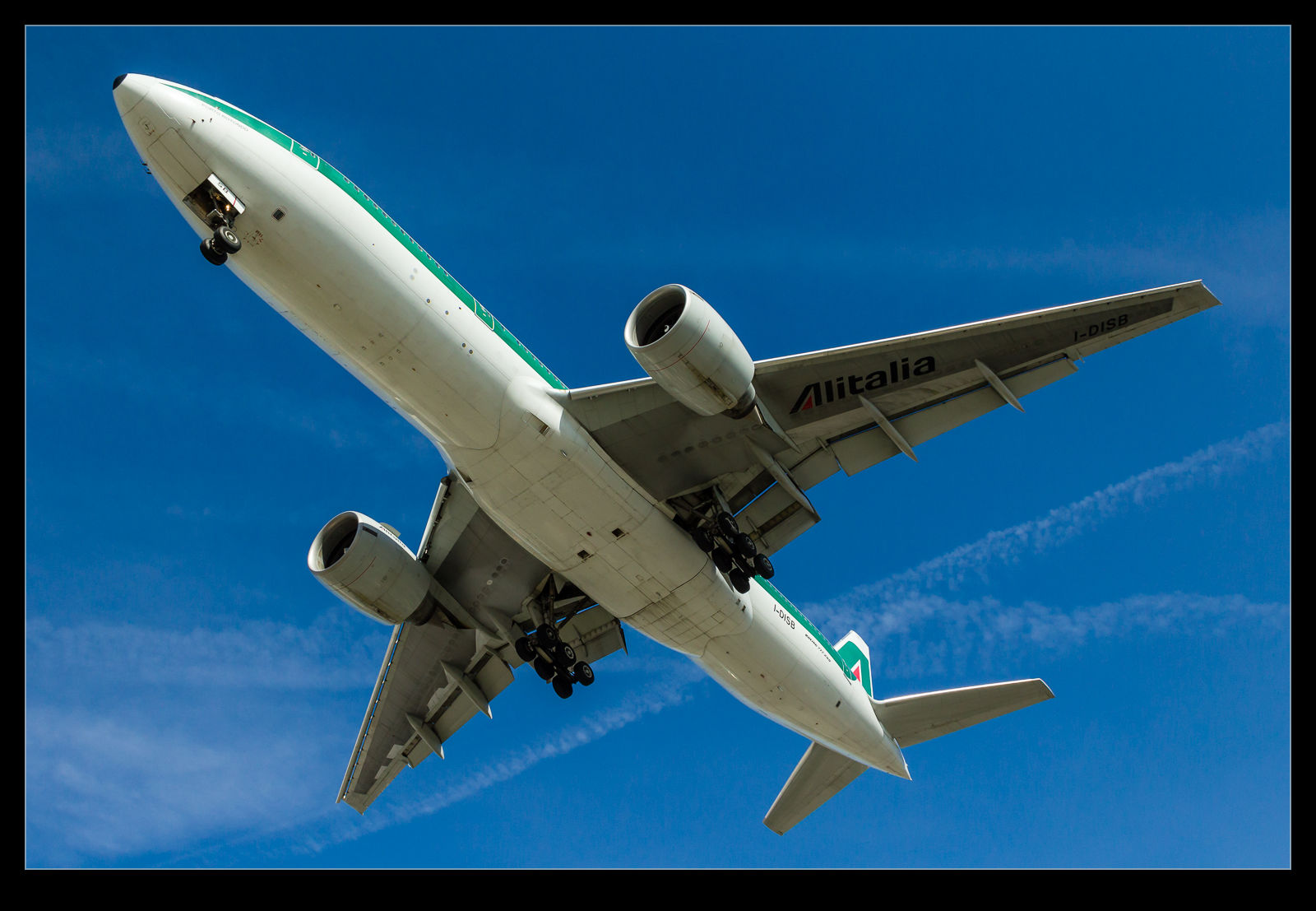 Airlines come and go but there are some that seem immortal, despite the fact that they really should have died.  Alitalia was one such airline.  It had gone through financial crisis after financial crisis.  All sorts of EU rules were broken with the government propping the airline up and then they got support from another airline which probably regretted it very quickly.  It now seems that they have finally gone.  The failure of an airline is obviously traumatic for the people that work for it and I am genuinely sorry for them.  However, Alitalia really needed to go.  There is a new airline in Italy and they have bought the rights to the name.  They paid less than half of the minimum bid that the people selling the rights said they would take.  It looks like it was just to stop someone else using the name but we shall see.  Let’s hope ITA is a better run operation. 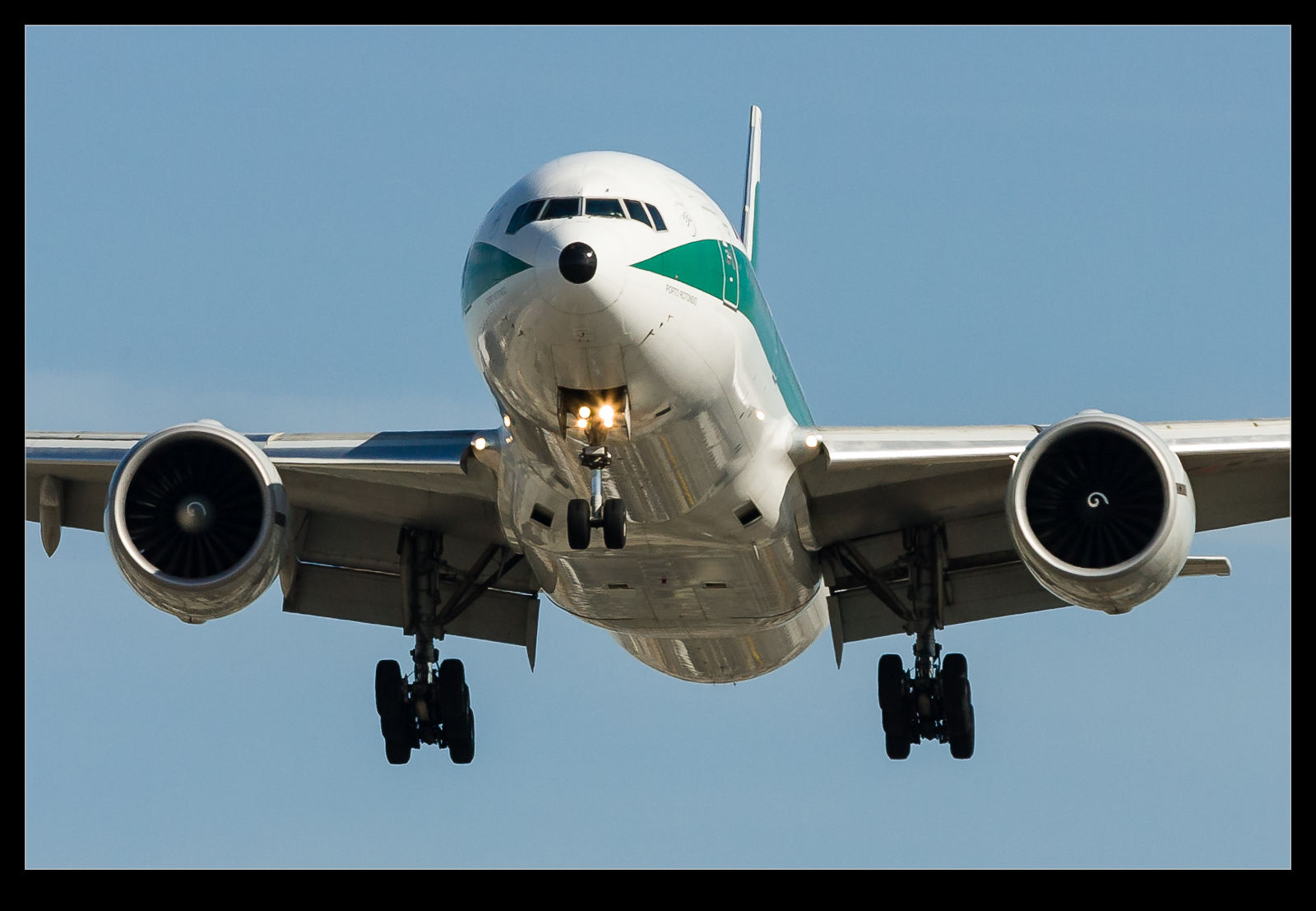 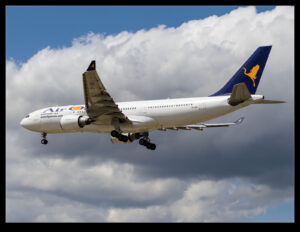 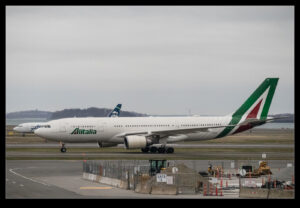 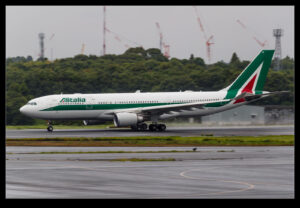 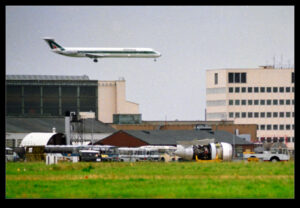 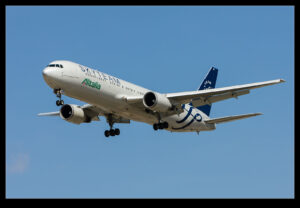