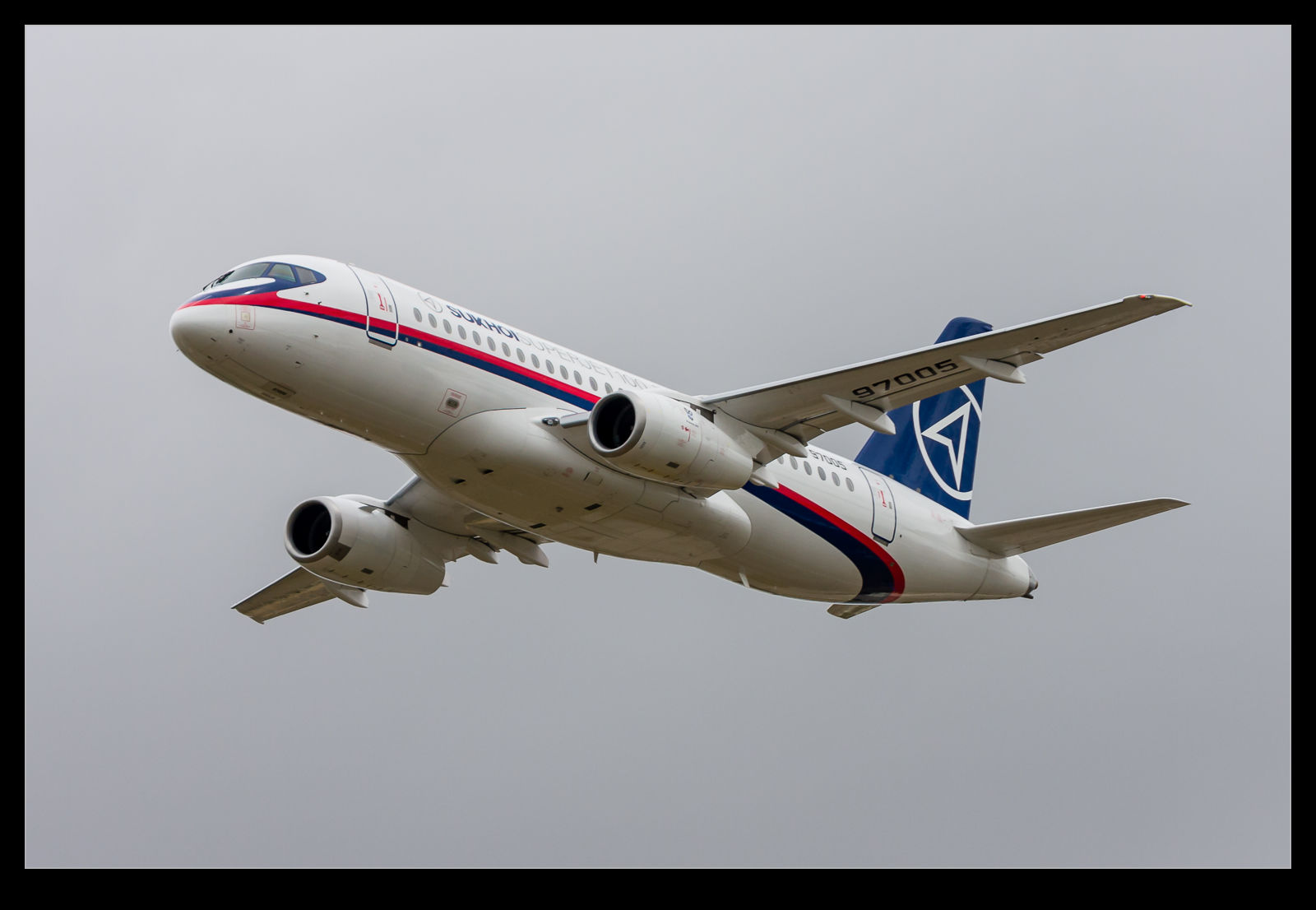 Russian airliner development has not been a terribly successful area for the last couple of decades. While Tupolev produced a huge number of 134 and 154 jets, by the time the 80s and 90s came around, things had got far less productive. The Ilyushin 86 and 96 were not successes and the TU204 has struggled throughout its time in production despite various efforts at upgrading it. Sukhoi made an effort to break this cycle by partnering with Alenia to create the Sukhoi Superjet. 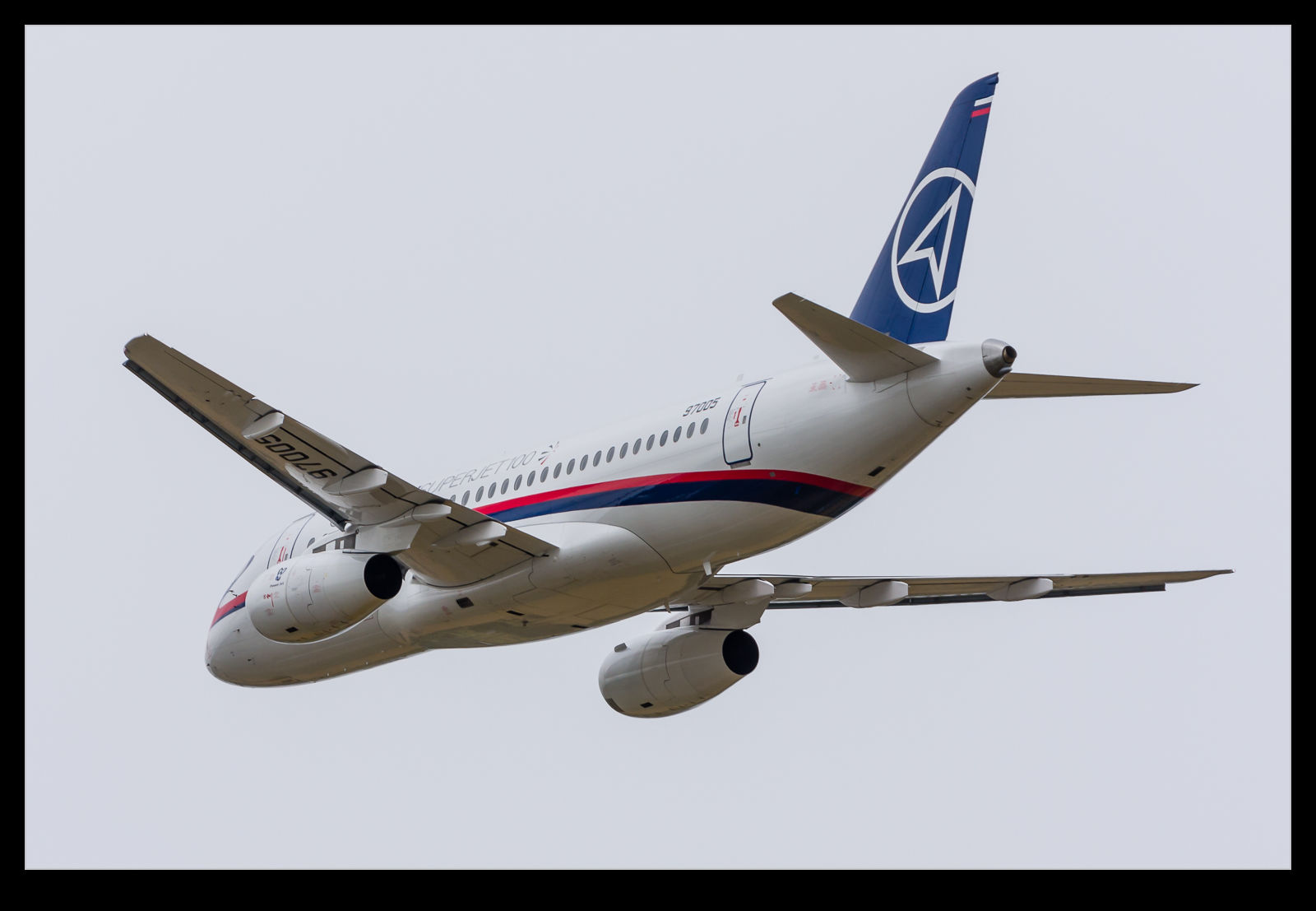 This 90-100 seat jet makes use of western systems and powerplants co-developed with SNECMA of France to try and come up with a modern technology airliner. The Alenia tie in is intended to provide a support network that will appeal to western airlines while having a production cost base the delivers a plane at a price that is hard to beat. The result has not been stellar. Western customers have been hard to come by. Interjet in Mexico is the only current operator and it is happy by all accounts. VLM has discussed taking the planes but apparently the delivery schedules are proving problematic. Far east campaigns were more promising but the crash of an aircraft on a demonstration flight in Indonesia killing a lot of customers and officials has tainted the reputation. Even in Russia things have been tricky with customers returning aircraft due to poor performance. 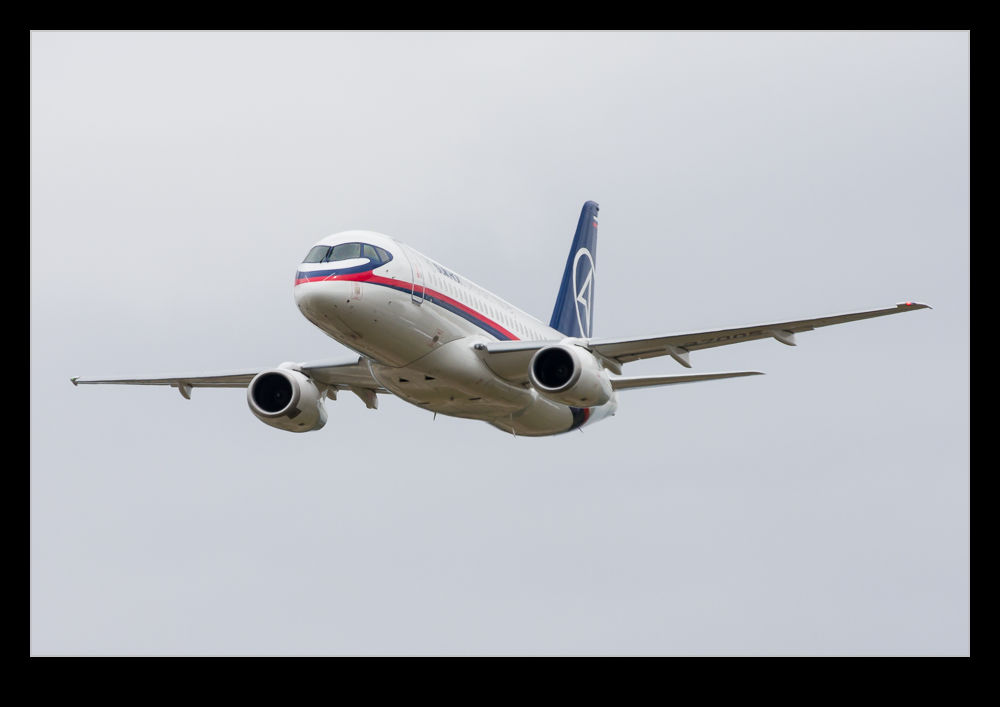 Having a problem with deliveries is an ongoing issue and the number of aircraft that have come out of the plant is well below the projections Sukhoi originally gave. I have only seen one example so far. This one made a brief appearance at the Royal International Air Tattoo at Fairford a few years back when I was there. Interjet flies theirs to the US but not anywhere near me at the moment. Hopefully that will change soon because I would like to see more of this jet.