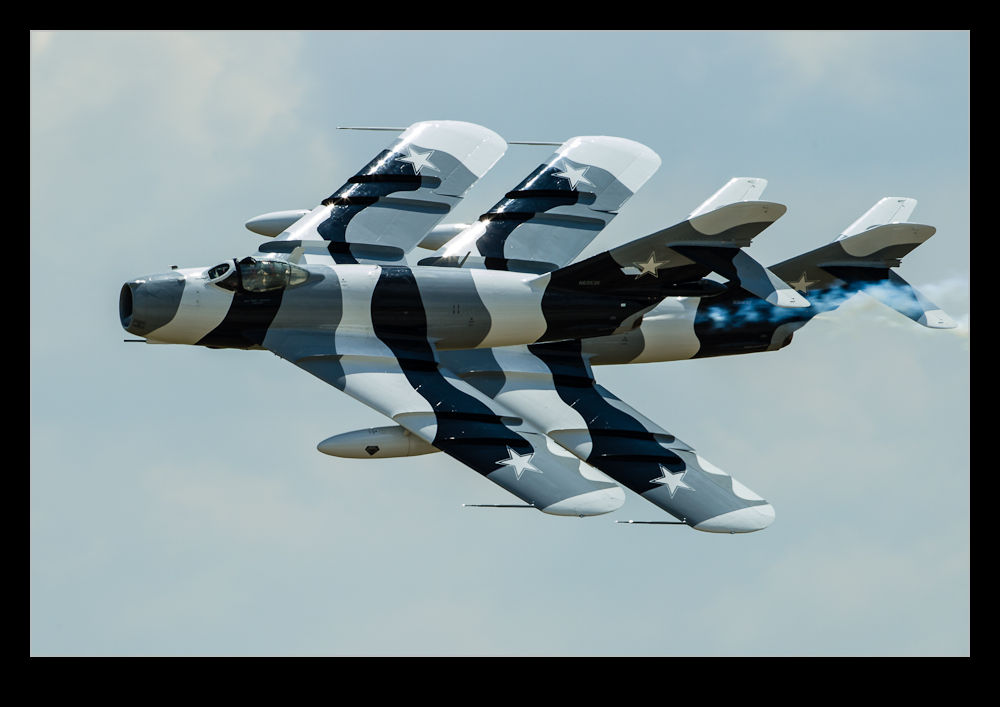 Only a week after Janesville’s show (discussed here) came Rockford’s show.  Given that Rockford is about 20-30 miles south of Janesville, this must be a bit of feast or famine for the local aviation enthusiasts.  Rockford is a larger show and has a substantial static display but it does have some of the same performers as Janesville. It also adds some other bits and pieces too.  The only difficulty is that you are facing south so the lighting for photography is a little tricky. 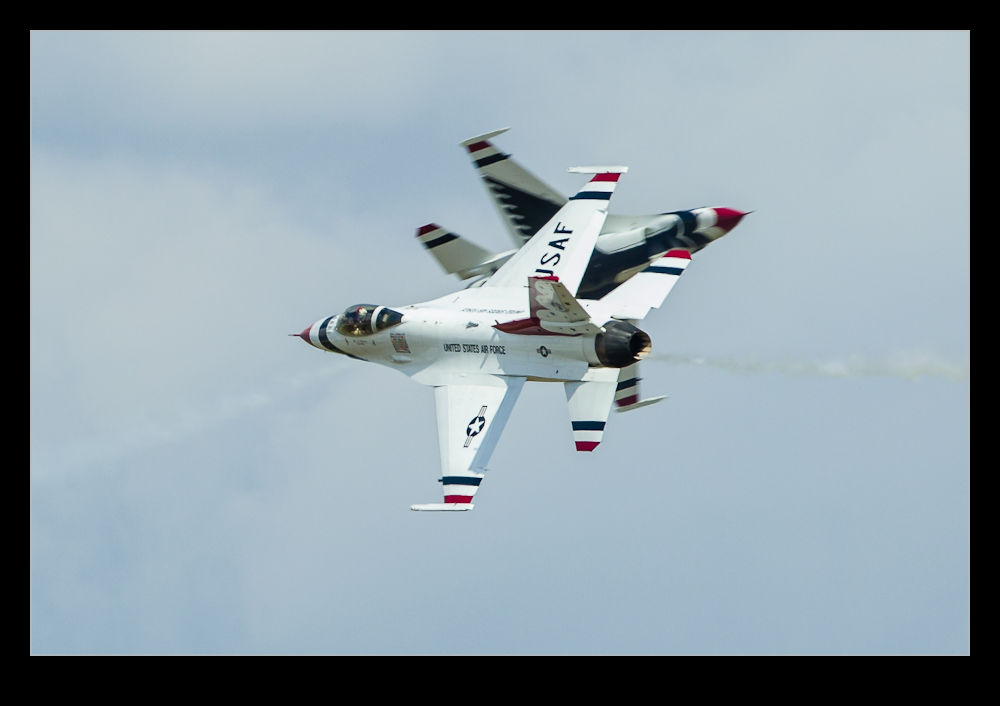 The Thunderbirds were the headline act but the Black Diamond team was also on the bill.  Fortunately, they turned up with the full complement of aircraft this time.  This made for a far more interesting display and I did enjoy what they did.  It was just as well I saw them is this turned out to be one of the last times the full team appeared anywhere.  Apparently they have picked up a lot of work supporting military training and can no longer bring so many aircraft to a given show.  They will have a reduced number of L-39s at future events. Given my experience at Janesville with their reduced show, this will be a disappointment to many who were looking forward to their appearances. 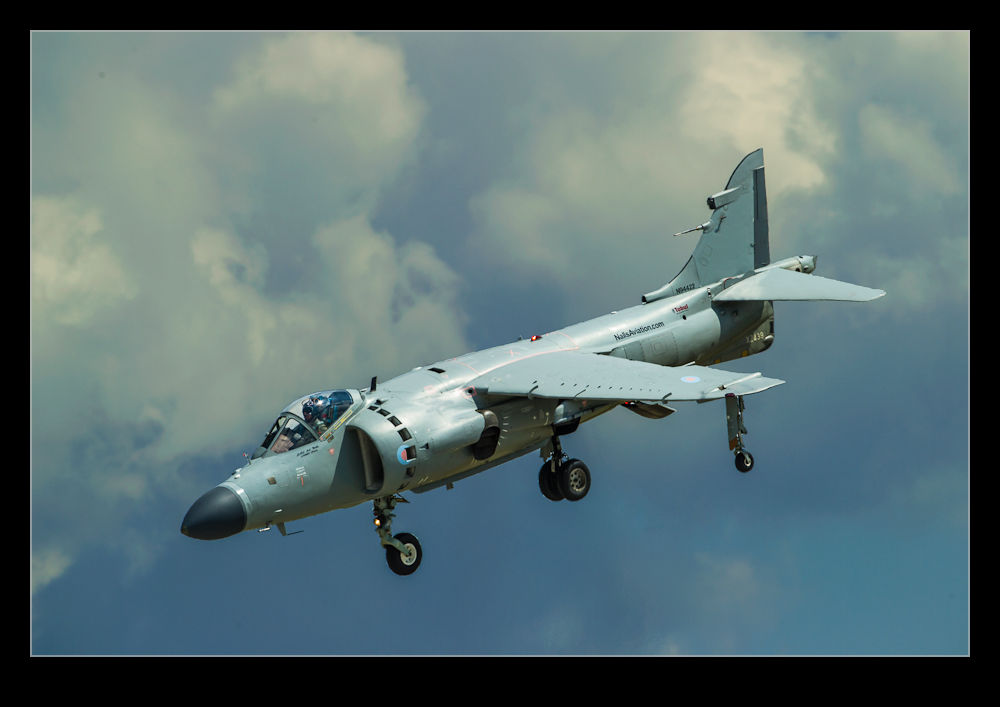 Art was also present with the SHAR and the L-39.  Yet again my weather curse struck. Bright sunlight was present right up until he launched.  It was still there as he headed out for his opening pass.  Then the cloud came in just in time for his benefit pass so flat light again for me! Arghh!  One day I will get the shots I want of that lovely aircraft. 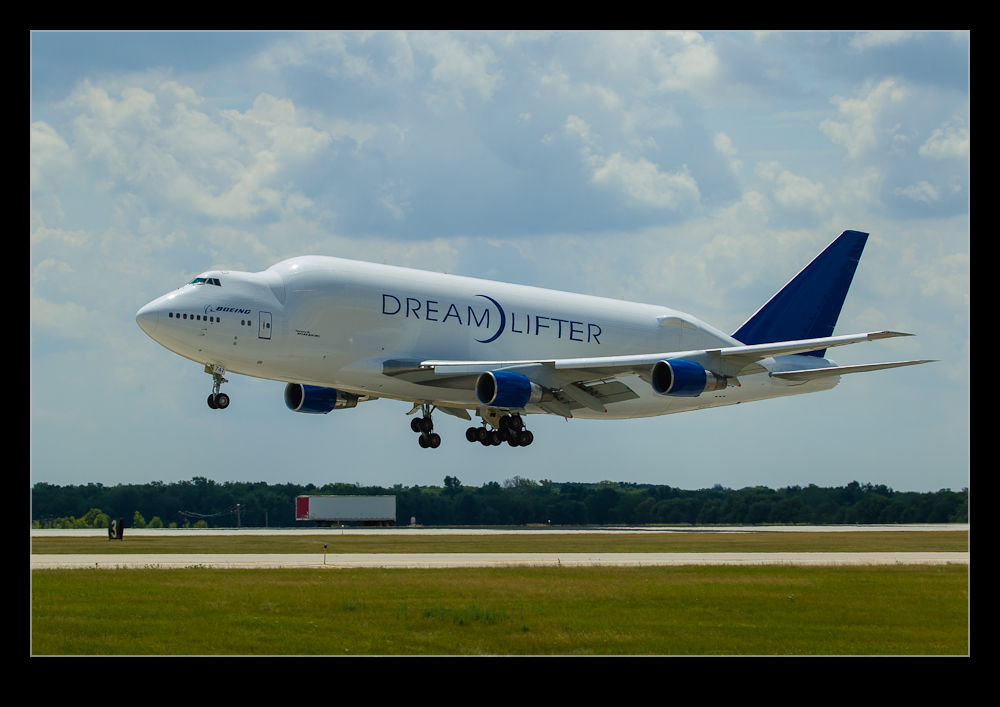 The flying display was a good mix but one of the high points for me was an unexpected extra.  A Boeing Dreamlifter was apparently in the area and performed a low approach a go around.  The crew brought the jet down to a very low height with gear and flaps down and then maintained that height along a substantial portion of the runway before powering off again.  Not something that will be seen at too many shows I am sure and I am glad to have caught it.  I have seen the jet on the ground a couple of times but this was the first time I saw it in flight. 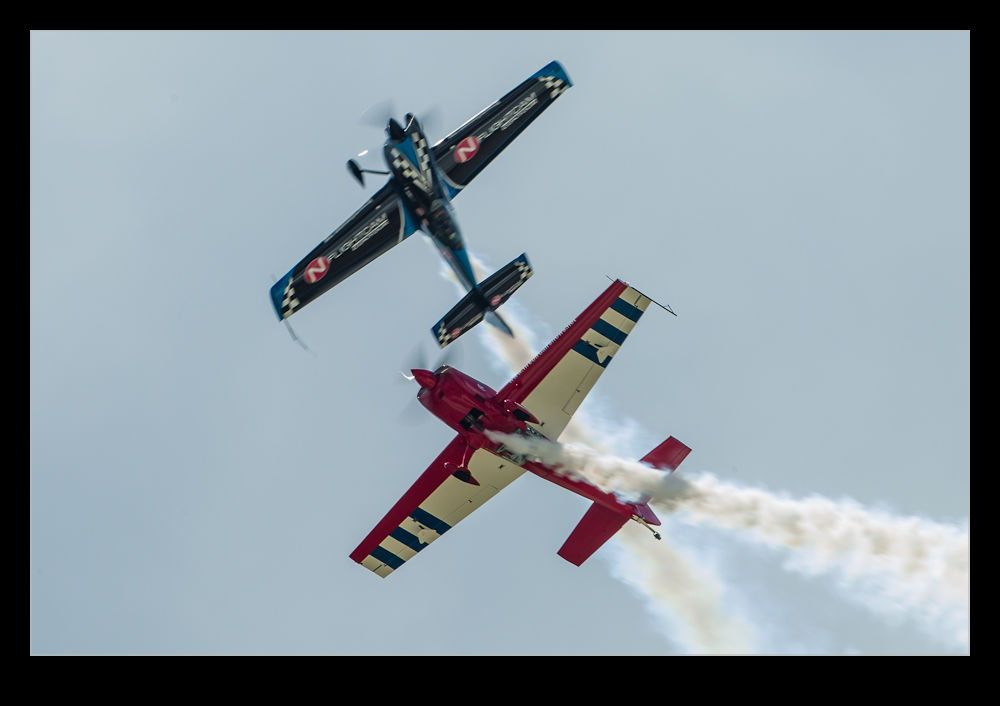 The team at Rockford really work hard at getting a diverse selection of aircraft into the static display and this year was no exception.  The ramp was full of jets from many operators and locations.  Since I was in before the gates opened to the public, I got a good chance to see what was on display and catch up with the some of the crews.  It also helped to be able to get some shots before the sun got too high and made the light so harsh.  This is an issue during the show since heat haze becomes a problem quite quickly so getting shots of anything to far away becomes impractical.  However, there is nothing anyone can do about that so you have to do what you can.  It was an enjoyable show and a credit to the organizing team.  I know some people had issues with parking and getting away but I didn’t have any unusual in that regard so maybe I was just lucky. 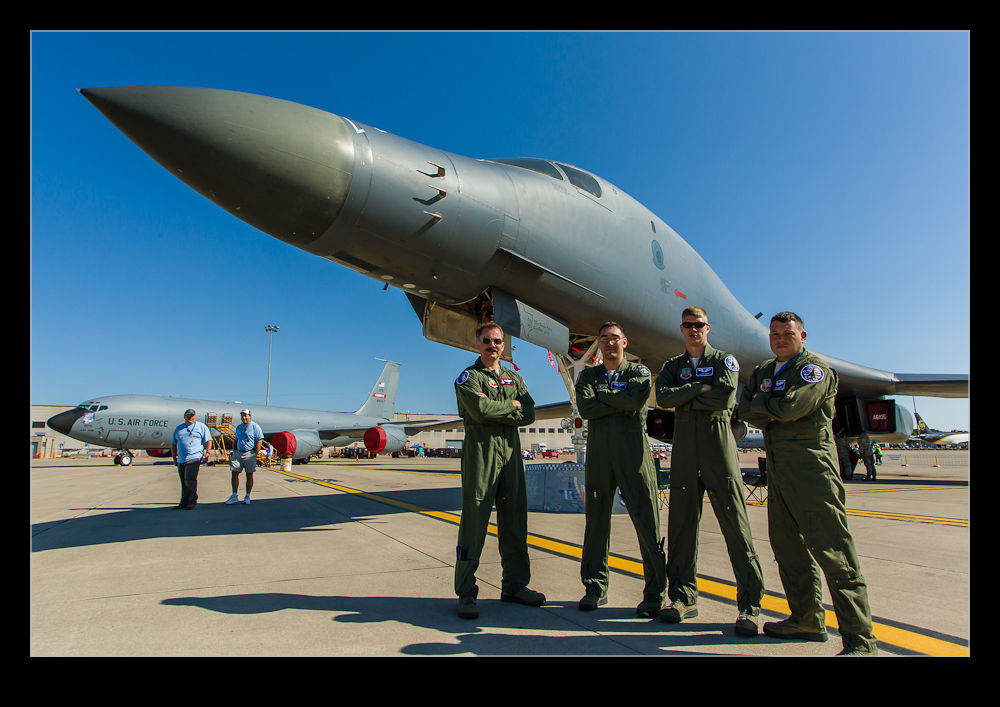