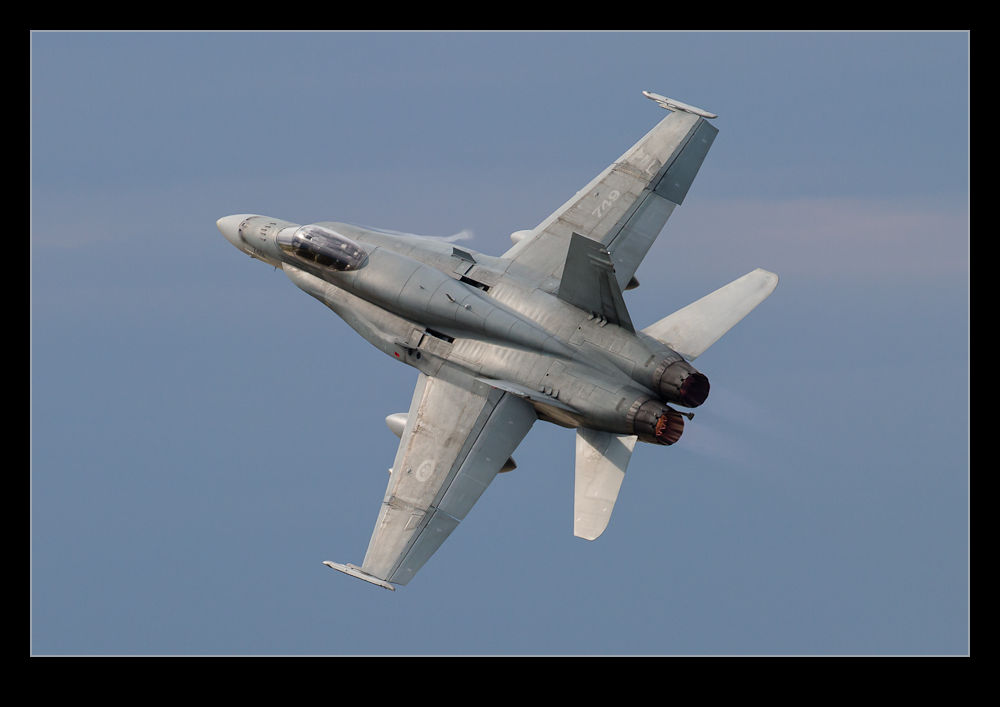 The Janesville show, or to give it it’s proper title, The Southern Wisconsin Airfest, is on each year but, for one reason or another, I have never previously attended it. This time, my friend Art Nalls was displaying with his Sea Harrier and L-39. Originally, I was planning to do something with Art after this show although that fell through as a result of a third party letting us down. However, I decided to attend the show to see what it had on offer. 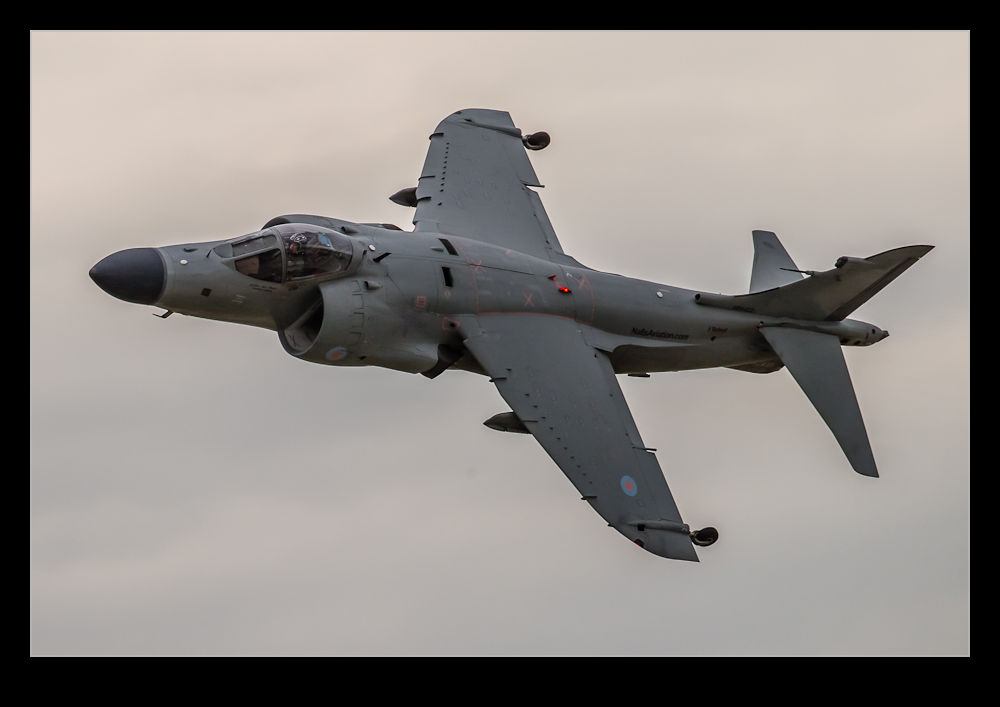 I went for two of the three days. There was a Friday evening show and both days of the weekend. I went for Friday and Saturday. The Friday show was cut short by a pretty excitable thunder storm that moved in just as the Heritage Flight was getting ready to launch. Art had fortunately already displayed but the light was already fading when he flew and the impending storm was not hard to predict! 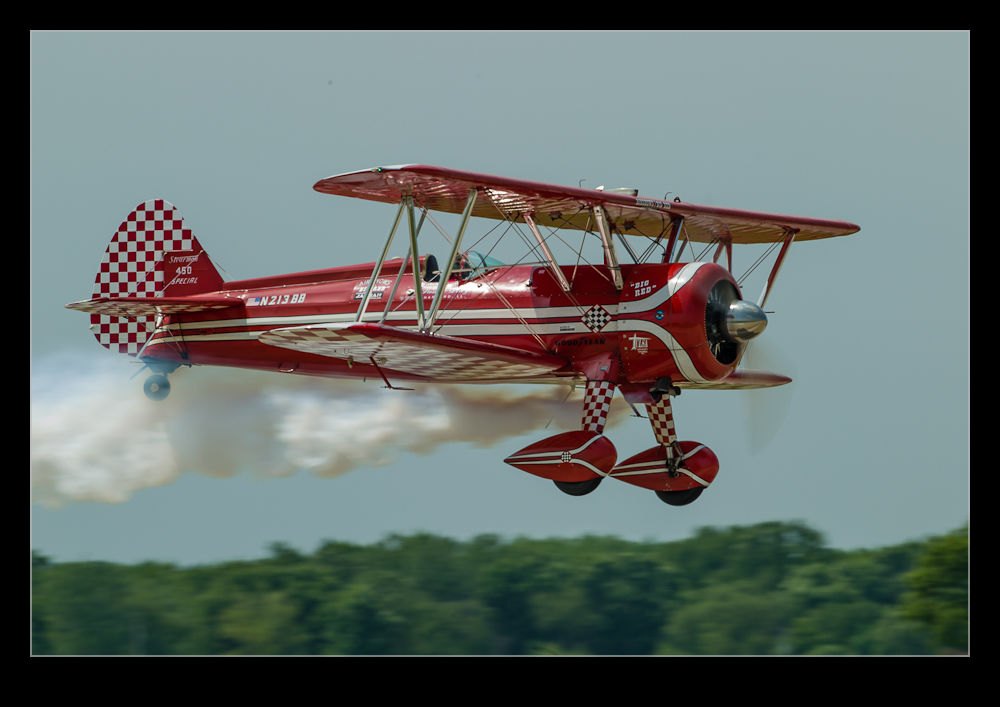 Saturday started out with another storm but it fortunately blew through before the show was due to start. My morning was focused on a flight with the US Army’s Golden Knights parachute display team as I previously blogged about here. Then it was on to the main show (or what was left by the time I got back down!). 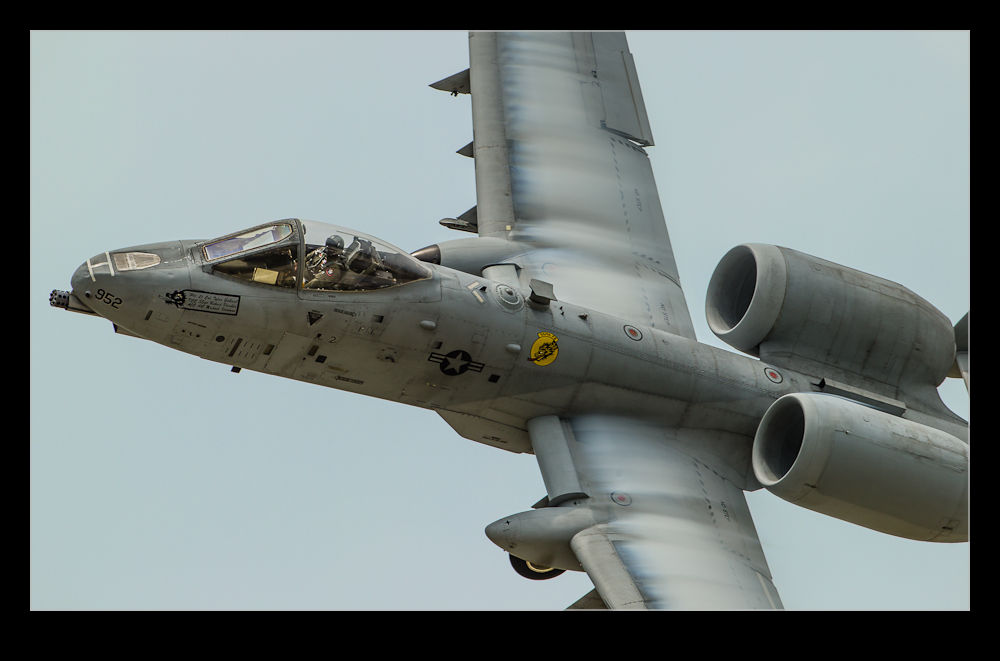 Art flew again and I had more luck than the previous day (although I believe there must be a weather curse that means clouds will appear whenever I am photographing the SHAR – just enough the make the light flat!).  The heritage flight was very good and included Beercan Collier who will make another appearance in this blog in the near future as well as Vlado Lenoch – always a fun P-51 pilot.  The Black Diamond team showed up very short handed.  The plan for four L-39s and two MiG-17s was not met and only three L-39s were present.  They flew well but the display obviously was supposed to have the pair filling in the routine. Without them there were long gaps in the performance which really hurt things. I will return to this subject in an upcoming post since the story has evolved. 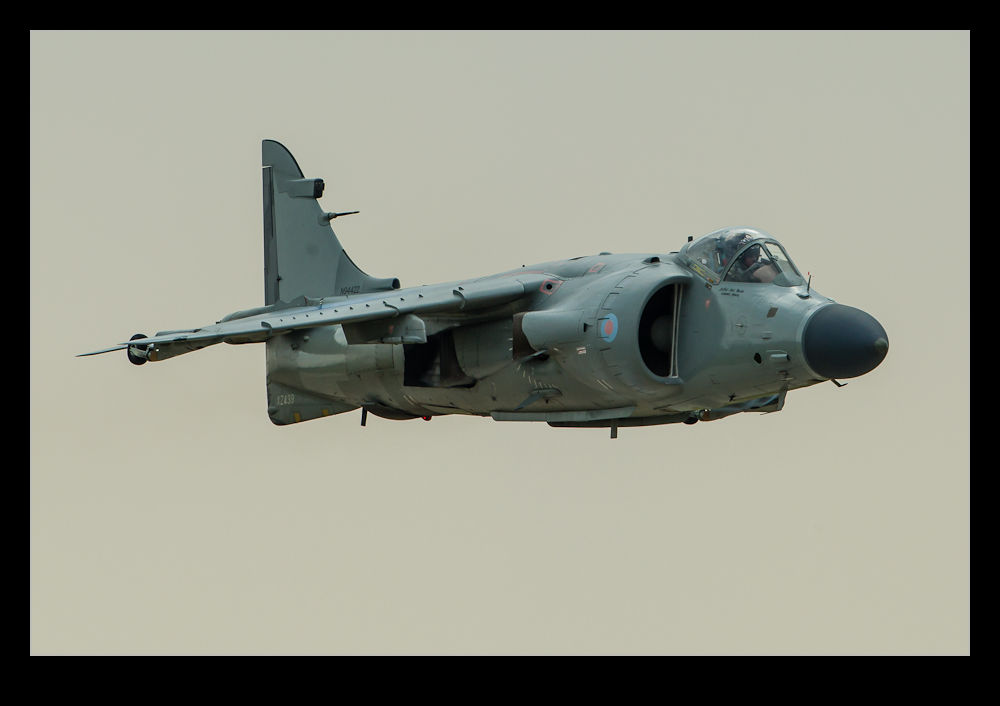 Janesville is not a huge show but they had an interesting selection of things on display. The Canadian Hornets that showed up on Friday evening threw themselves around a lot before landing for the static display. I understand their departures were even more interesting although I wasn’t there to witness that. The team that hosted us did a great job and many thanks to them. 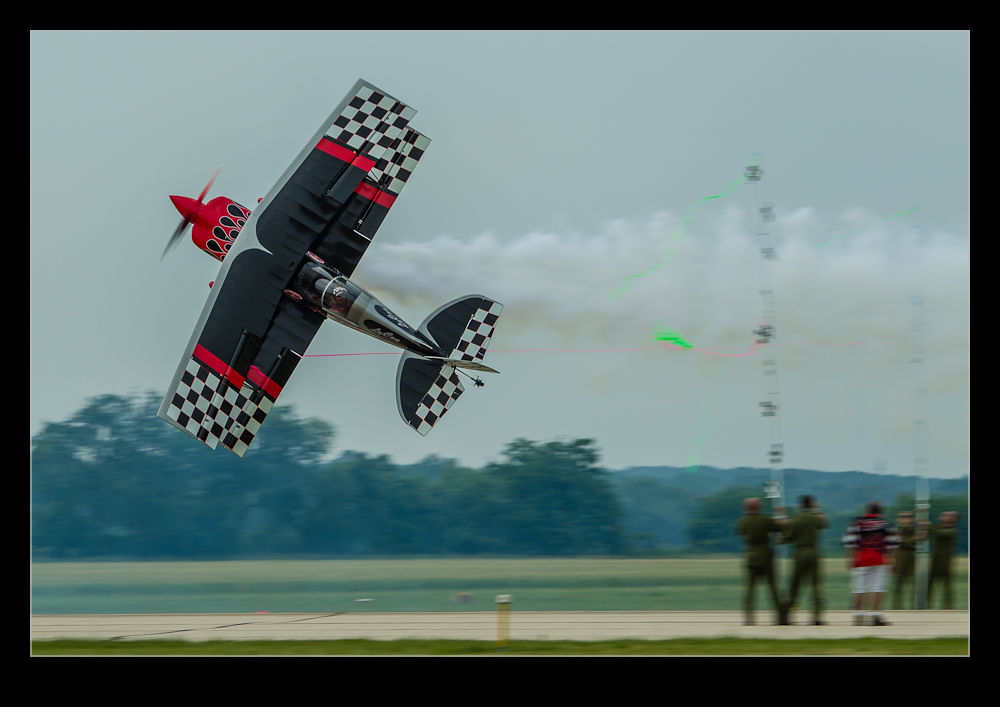