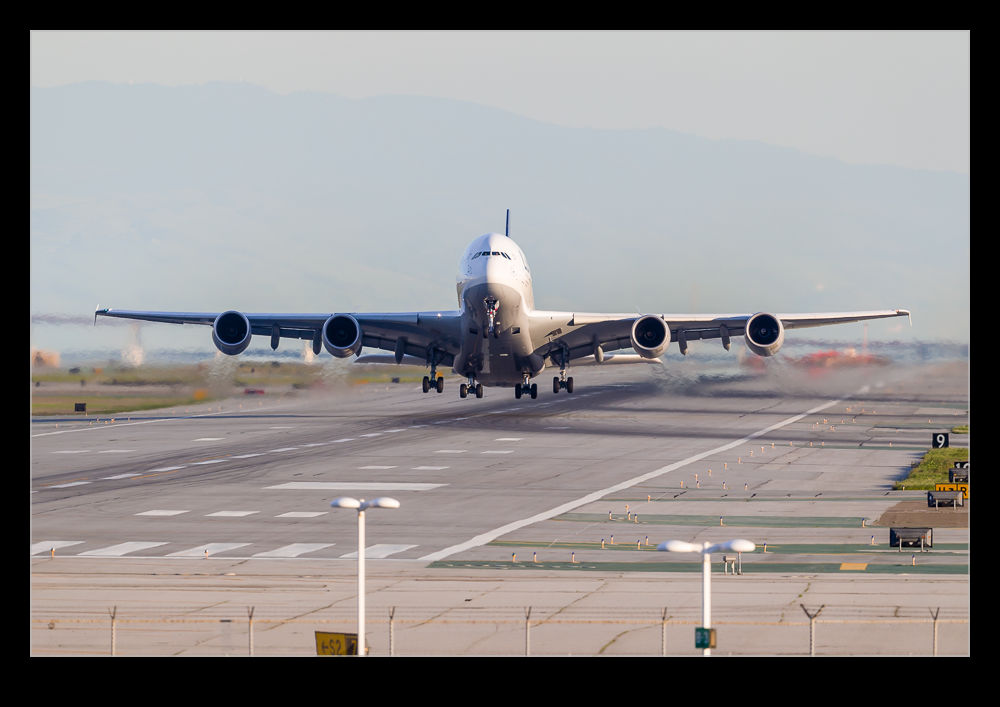 After my visit to the Peninsula was done, I decided to head back to SFO. This time I wanted to have another go at head on shots. In my post here, you can read about my first efforts at this and how the heat haze was a problem. Winter has better chances since the sun is lower and the heat haze reduced. However, the sun does go down earlier so there are fewer flights departing while you can still shoot. They do tend to have nicer light though. 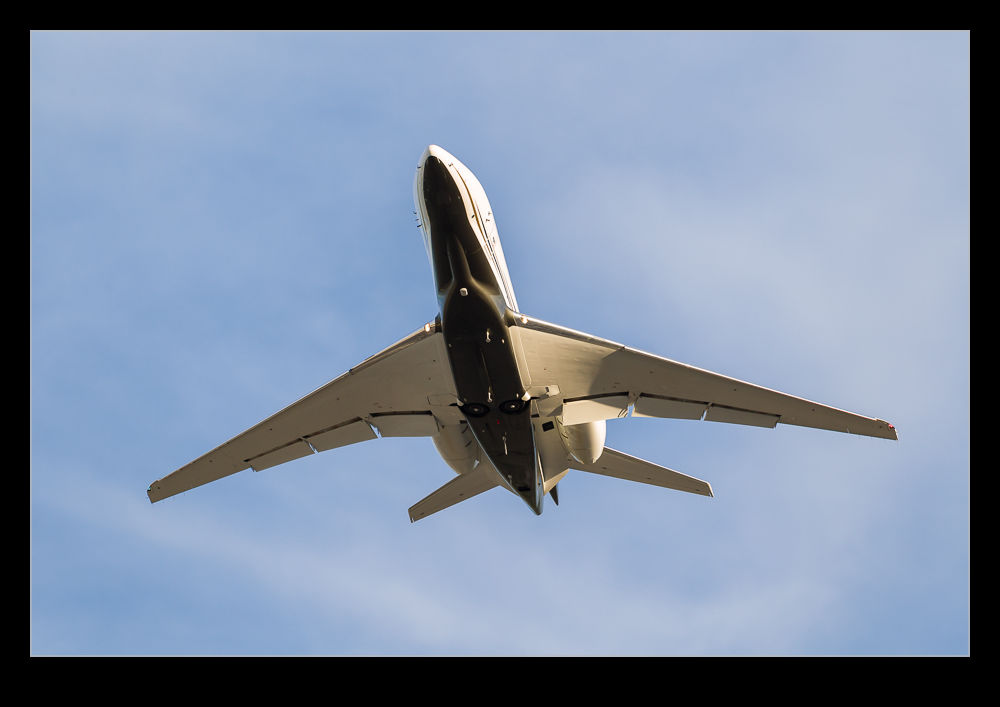 The Emirates and Lufthansa A380s were the main things I got while I was there. A British Airways 747 was scheduled out but the sun was dropping out of sight as he taxied so I didn’t wait. He actually took off over me while I was at the gas station. He had nice light once up high but the runway would have been in shade by then so I don’t think it was a mistake. 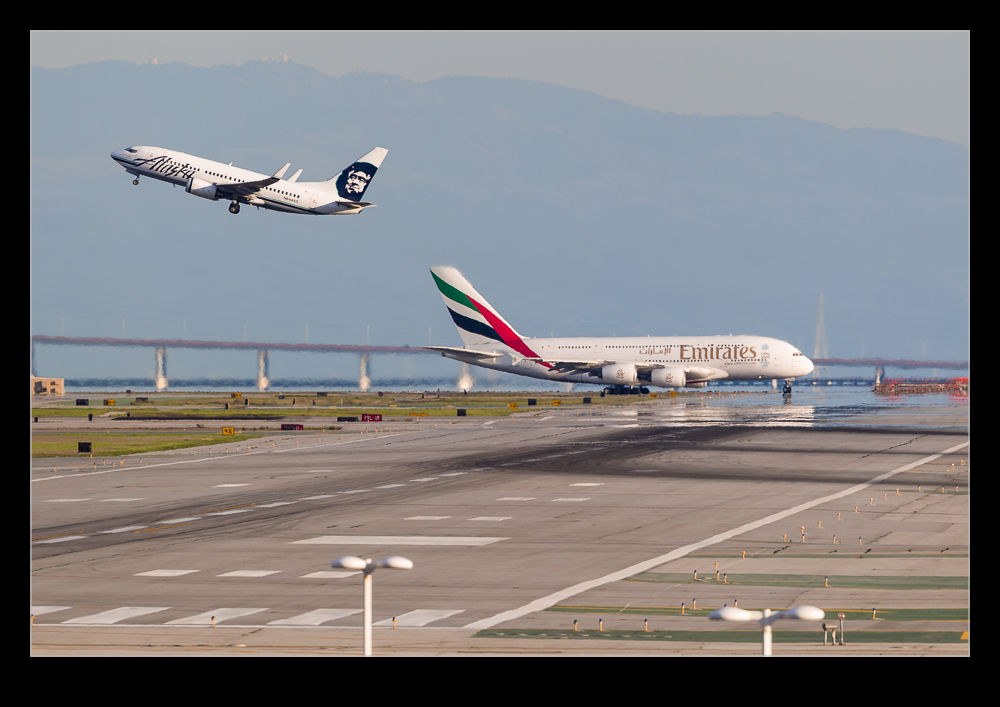 I also got some corporate and rotary wing movements while I was waiting. Unlike last time, the 01s are now back in use so only the heavies departed my way. It was fun to look back up the approach at some parallel arrivals and also to see the departing jets as they crossed in front of me. 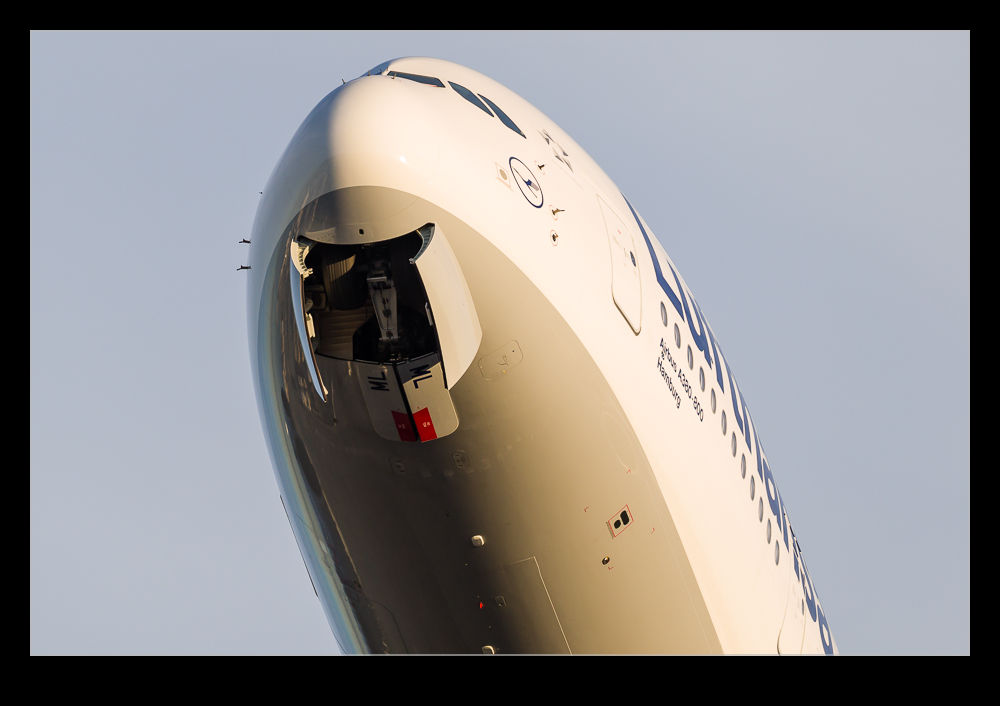