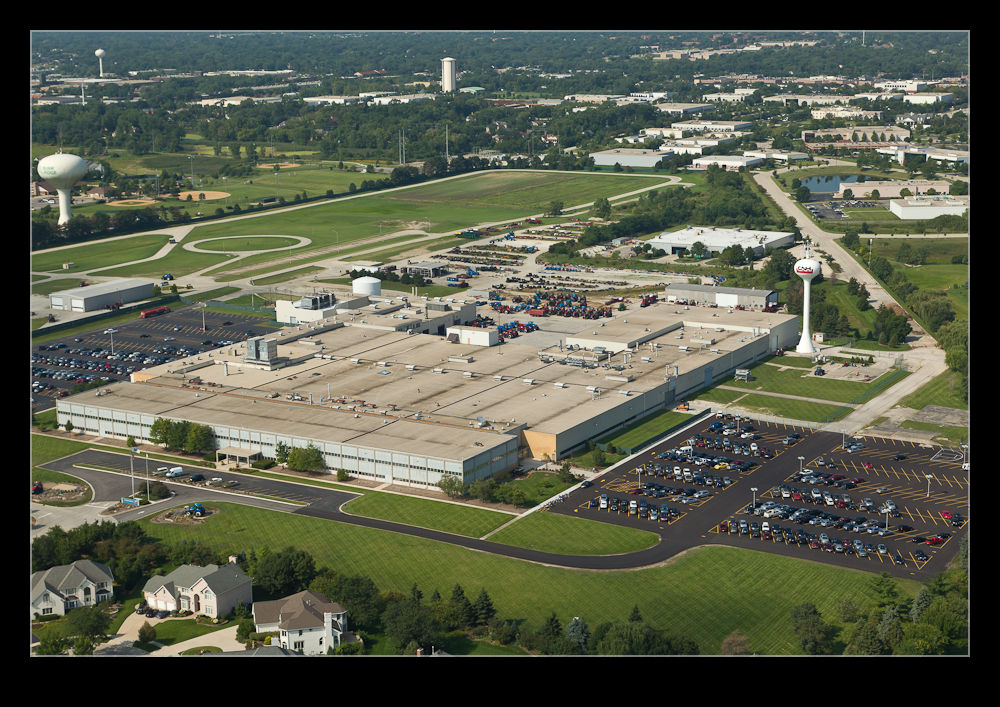 After a bit of a false start this week, I did a short job for a local company in partnership with some people I have worked with before.  This job was to get some aerial shots of a tractor factory in the Chicago suburbs.  The job was tied to another sortie so the timing was based on when that would happen.  However, the aim was for a morning launch, hopefully to get some reasonable light. 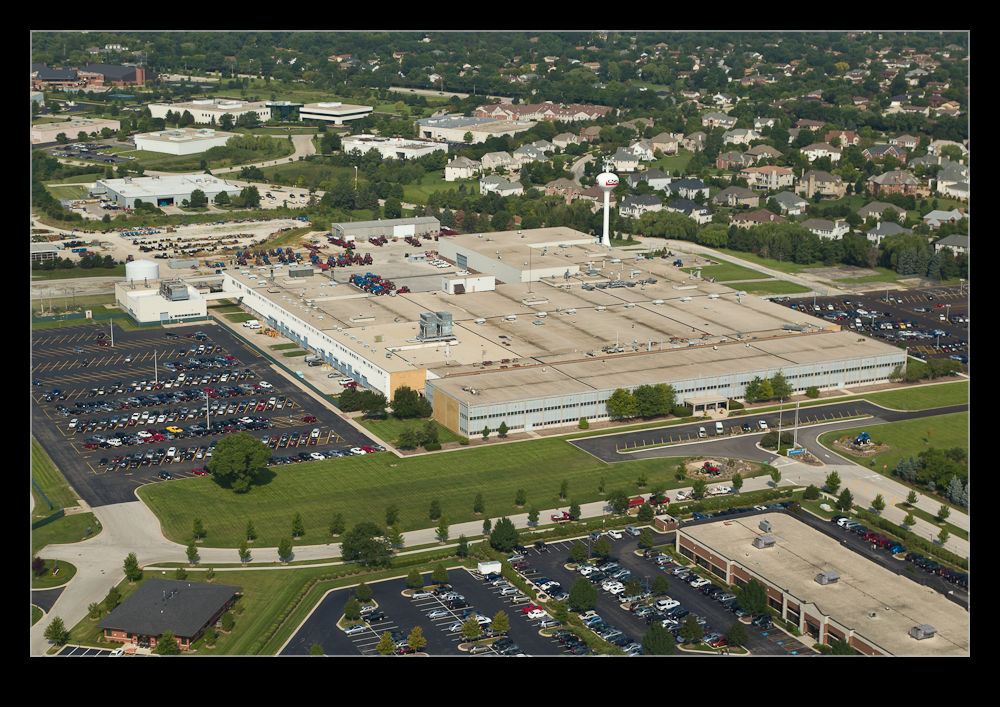 The plant was not far from the base of the helicopter so I strapped myself into my harness and sat in the door of the S-58 to get the shots.  A few orbits of the location later, a selection of shots were in the bag.  They were looking for something straightforward so no great artistic expression on these.  However, hopefully we got something that they like. 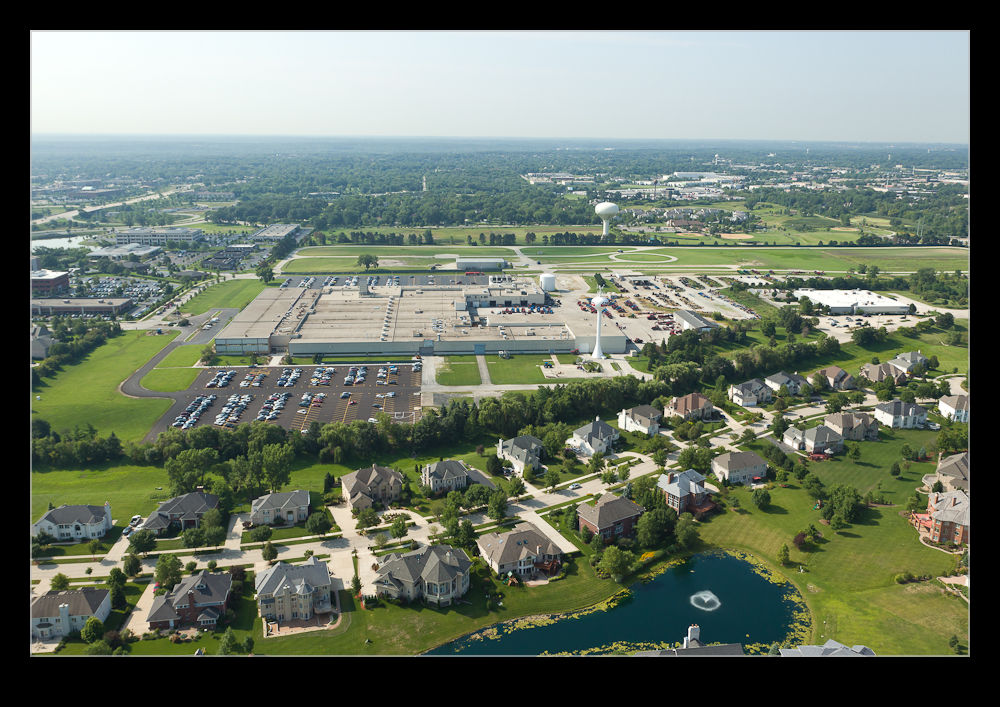 The main shots are going to them at the moment but here are some from the others I got on the trip. 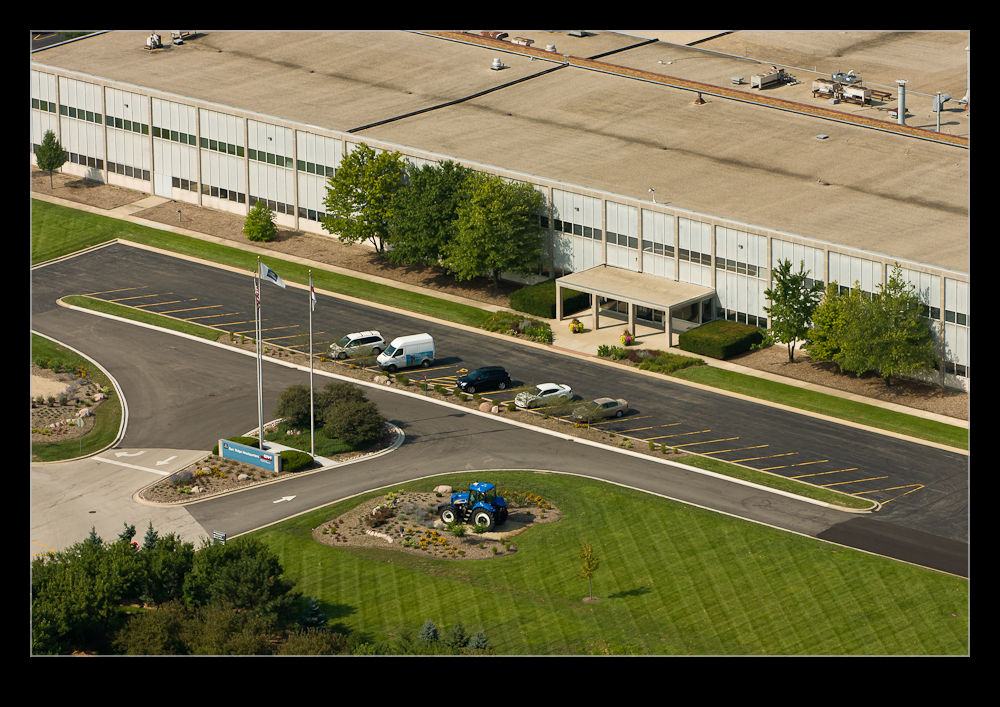