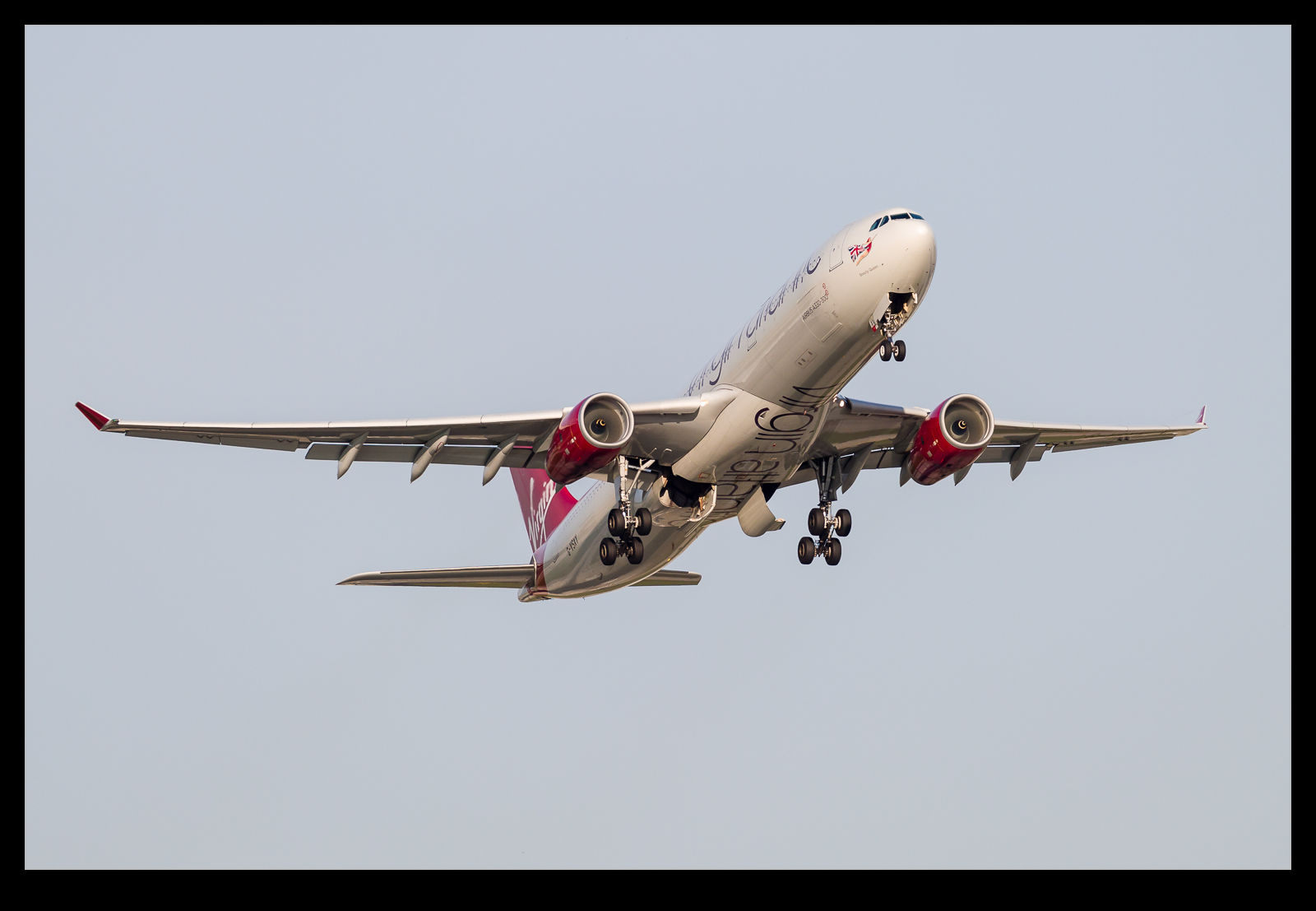 The early evening period at O’Hare is the time when the departures to Europe get into full swing. The flights to the U.S. Tend to arrive from lunchtime into the mid afternoon so a regular turnaround means they are ready to head out later in the afternoon for the overnight trip back to Europe for a morning arrival. When the winds are from the west, this means you get the low sun angle on the nose of the aircraft which is pretty ideal. 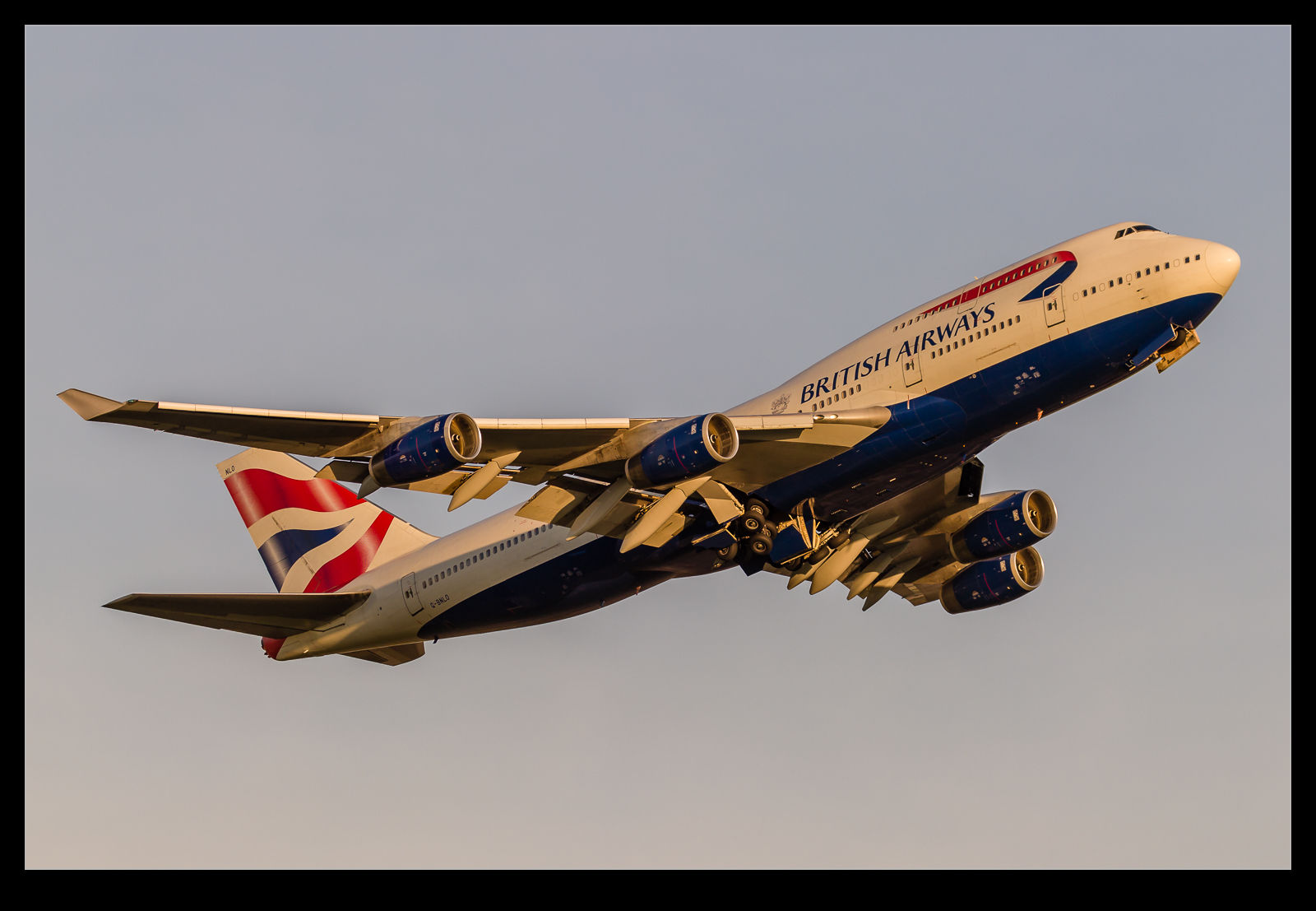 It is a great time to shoot. Everything heads out in a pretty compressed timescale so you get a lot of interesting aircraft in a short period of time. The variety o types has taken a bit of a hit in recent years as things tend to get focused on similar aircraft for the similar missions. However, you still get a mix of A330s, 787s, some 777s and even the occasional 747. 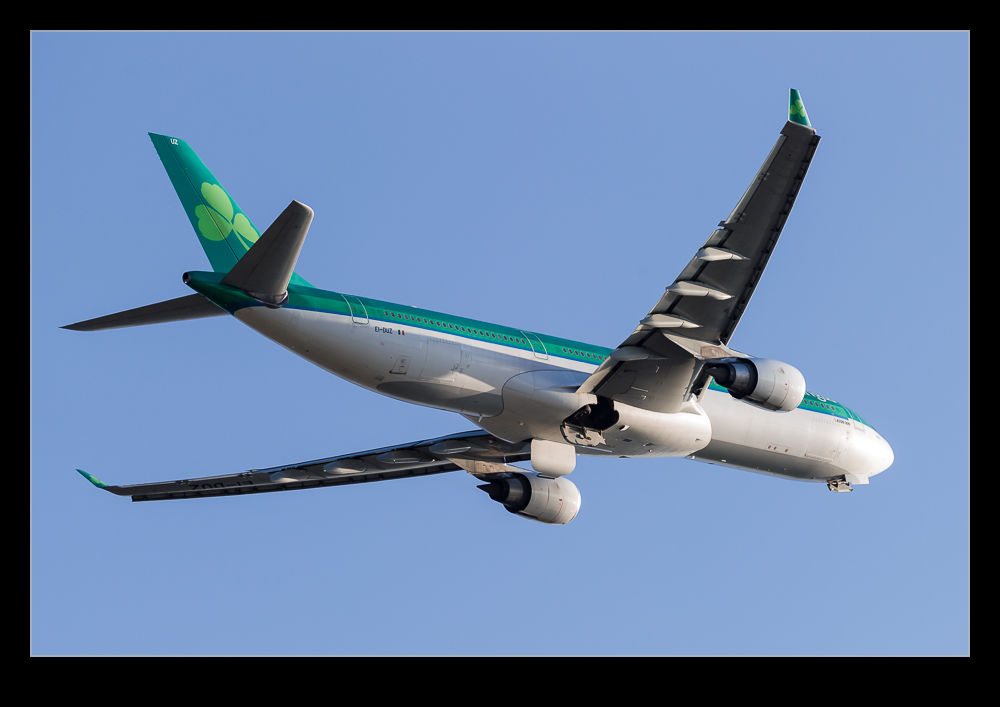 There are a few flights that run a little earlier or a little later which meant I didn’t get a comprehensive collection of what is on offer but there was still plenty to make the time well spent. The fact I was hanging out with a good bunch of guys made the whole event far more enjoyable. If there was a quiet time, we could spend it talking as long as someone was paying attention to whatever was taxiing out. At the western end, there are large earth banks which restrict the view of the field. Instead, you predict where the planes will appear and make sure you are ready. The noise is usually a clue! 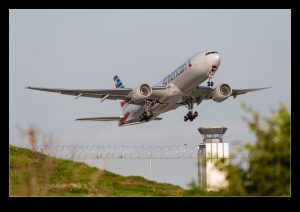 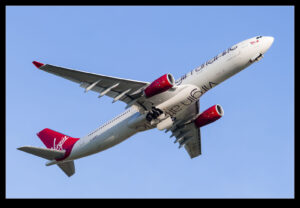 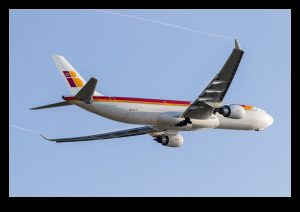 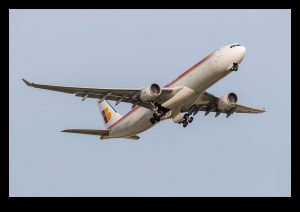 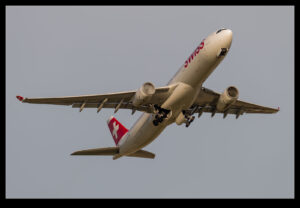 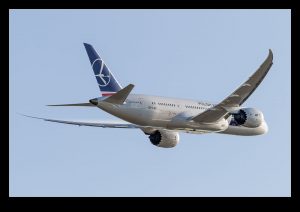 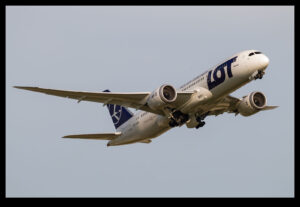 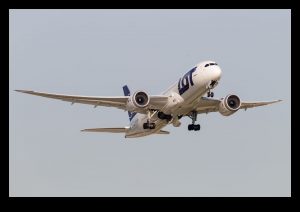