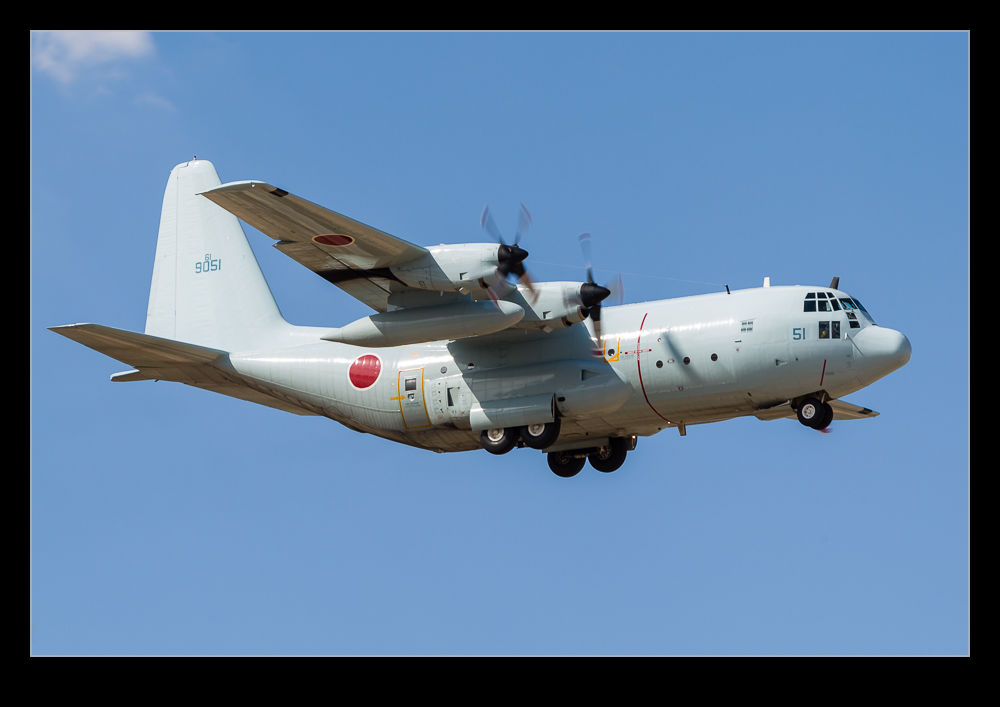 A couple of years ago I was in Tucson for an exercise I was covering for GAR.  There was some time when I was shooting the arrival of the A-10s on the base.  In between the Hawg movements a few other aircraft came in, most of which were what you might expect.  One unusual arrival was a C-130.  I was trying to work out what unit it might belong to as it came in because it was a pale color.  As it got closer, the markings were clearly those of the Japanese Self Defence Force.  This was something I hadn’t seen before. 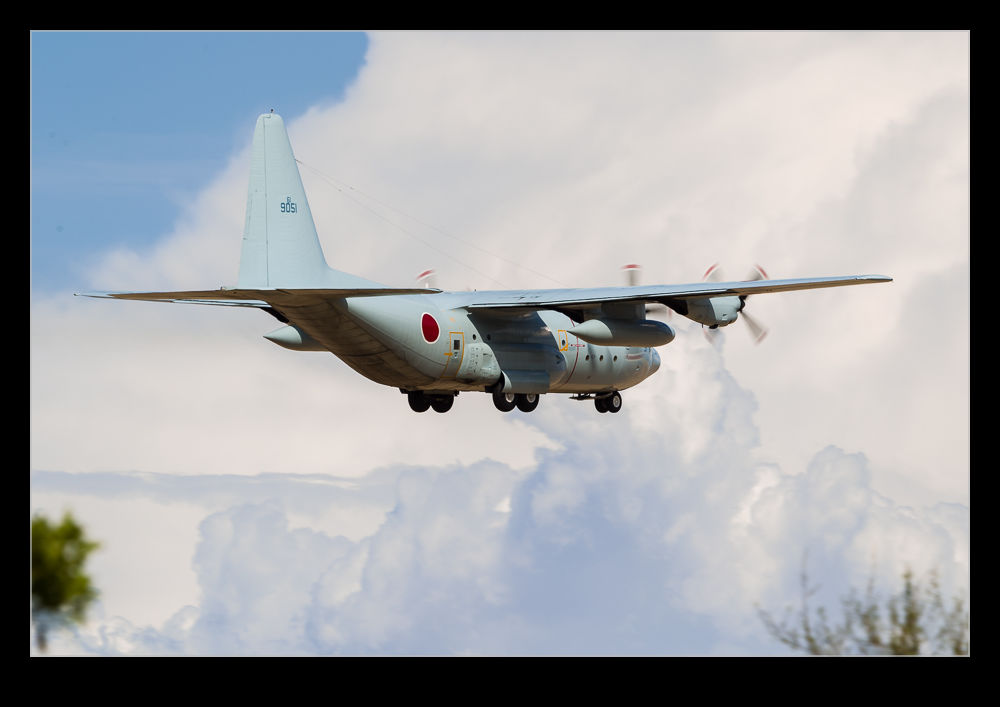