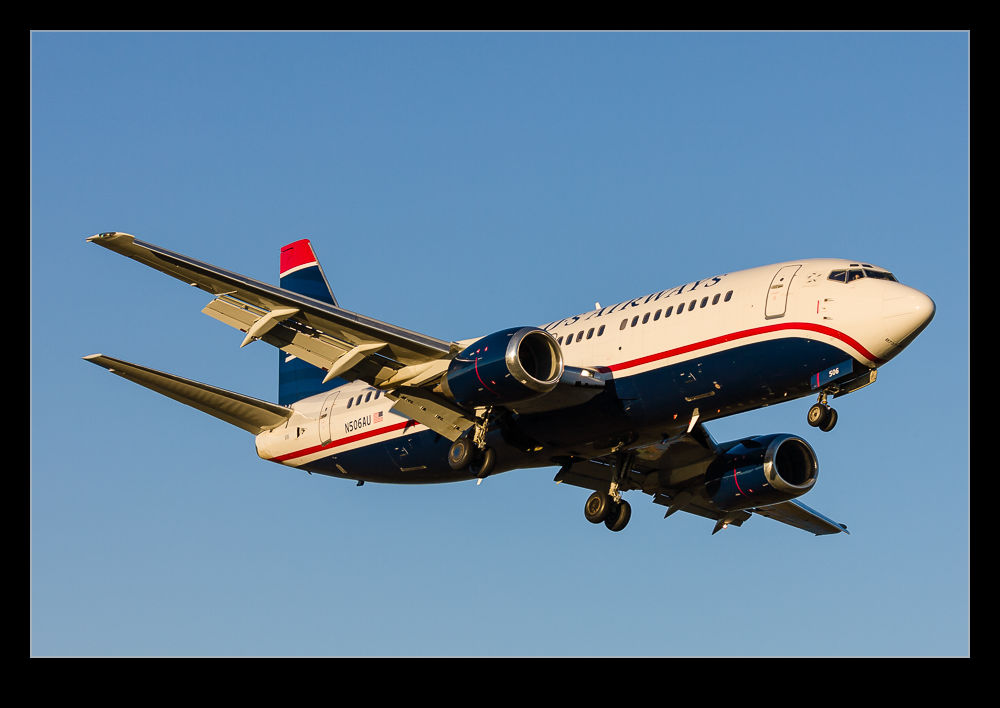 There are some airlines in the US that I have spent a lot of time with and there are others that have only been an occasional feature of my travel. USAirways is one that I did not use a great deal since I didn’t live in one of their core markets. However, I did sometimes find myself on one of their planes and I have certainly seen plenty of them around. 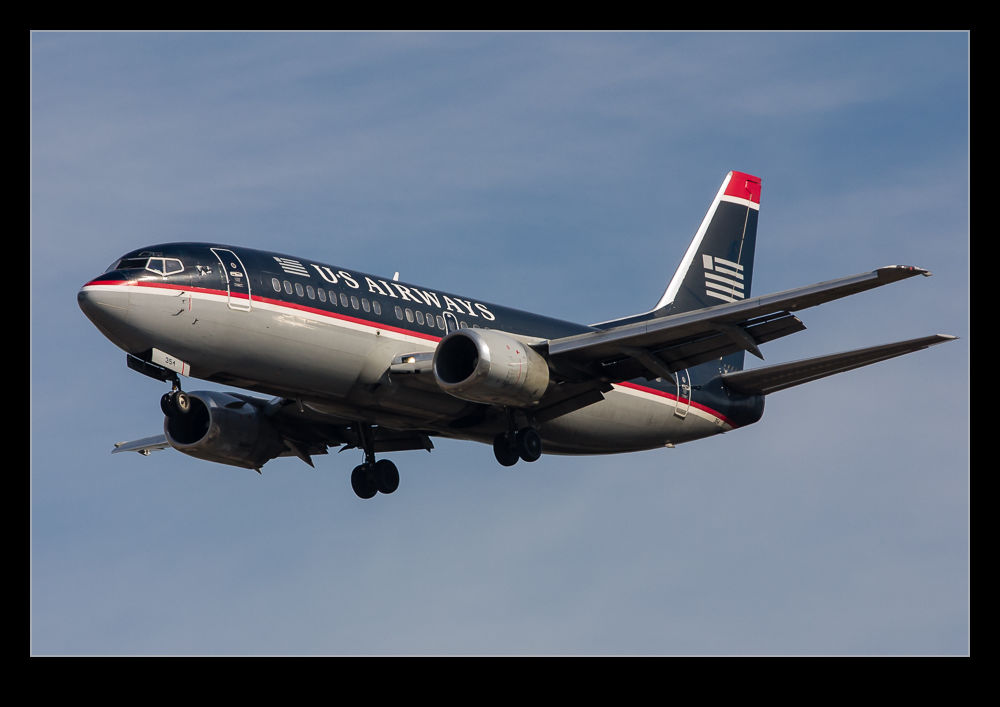 Their fleet has included a lot of the A320 family but for a long time the 737 was a big part of operations with the 737-400 a regular sight. Now, their time has come and the last flight has taken place. This prompted me to dig through the collection to see what I had of them. It seems that most of my shots come from the Washington DC area but it was nice to have older and newer schemes on the jets. 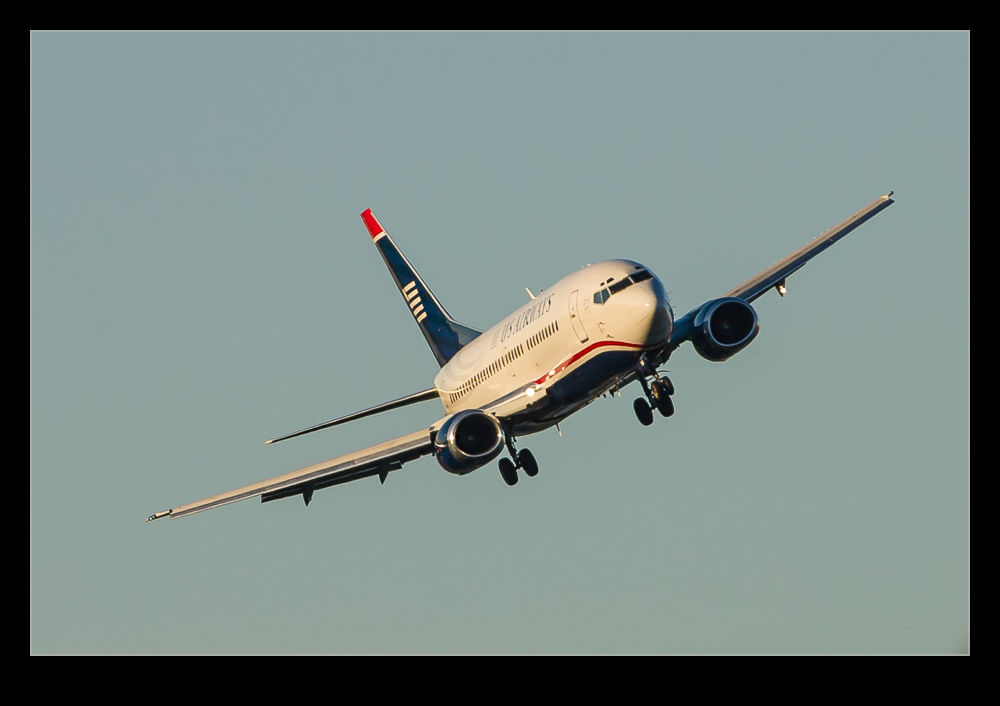 Here are a few of the jets that have now either gone to another home or have ended up as spares for the rapidly diminishing fleet of what became known as 737 Classics (although the 100 and 200 series jets might cause an eyebrow to be raised at that description).