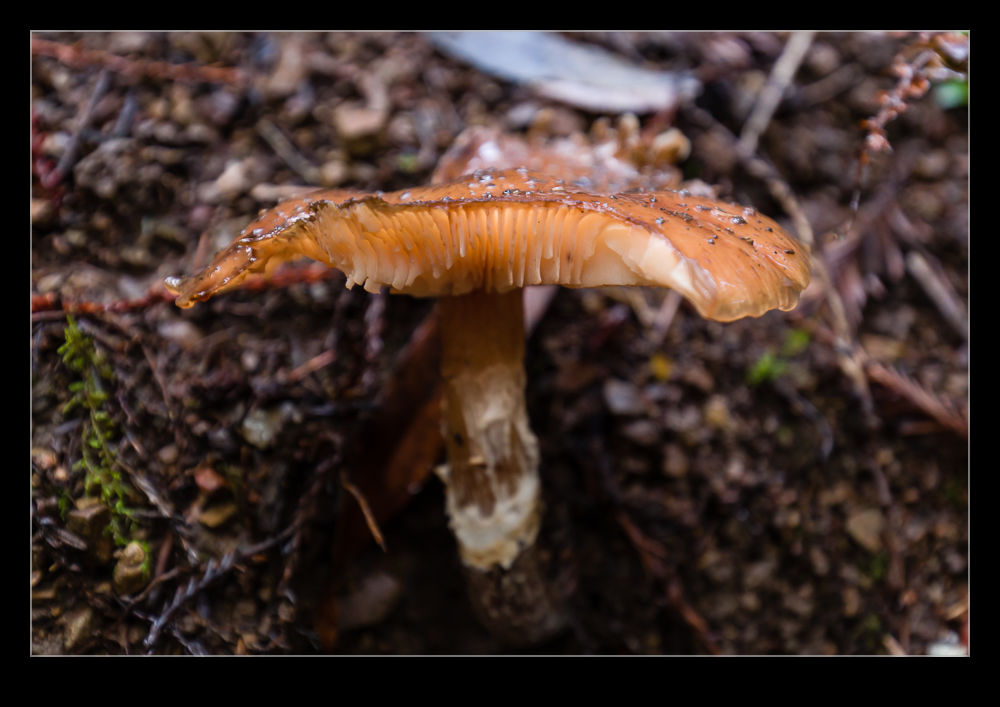 While wandering through the woods at Armstrong Redwoods SNR, I saw the effect of the permanently damp climate. Fungi were everywhere. I wasn’t traveling with a tripod or a macro lens. The lens was less of an issue but getting shots in the darkness of the woods was a touch problematic. However, the fungi looked cool so it was worth a go. 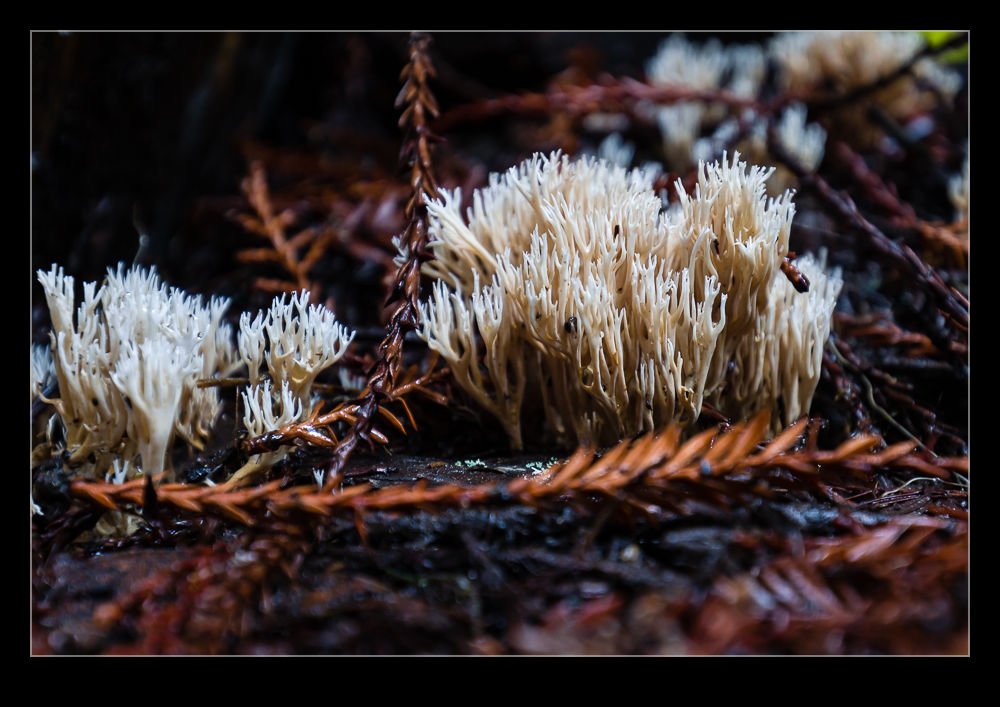 I know nothing about them so have no idea what I was taking photos of. They could be common or rare. They may be toxic or tasty. None of this is known to me. However, they were interesting to look at and rather cool. That’s all that mattered to me!