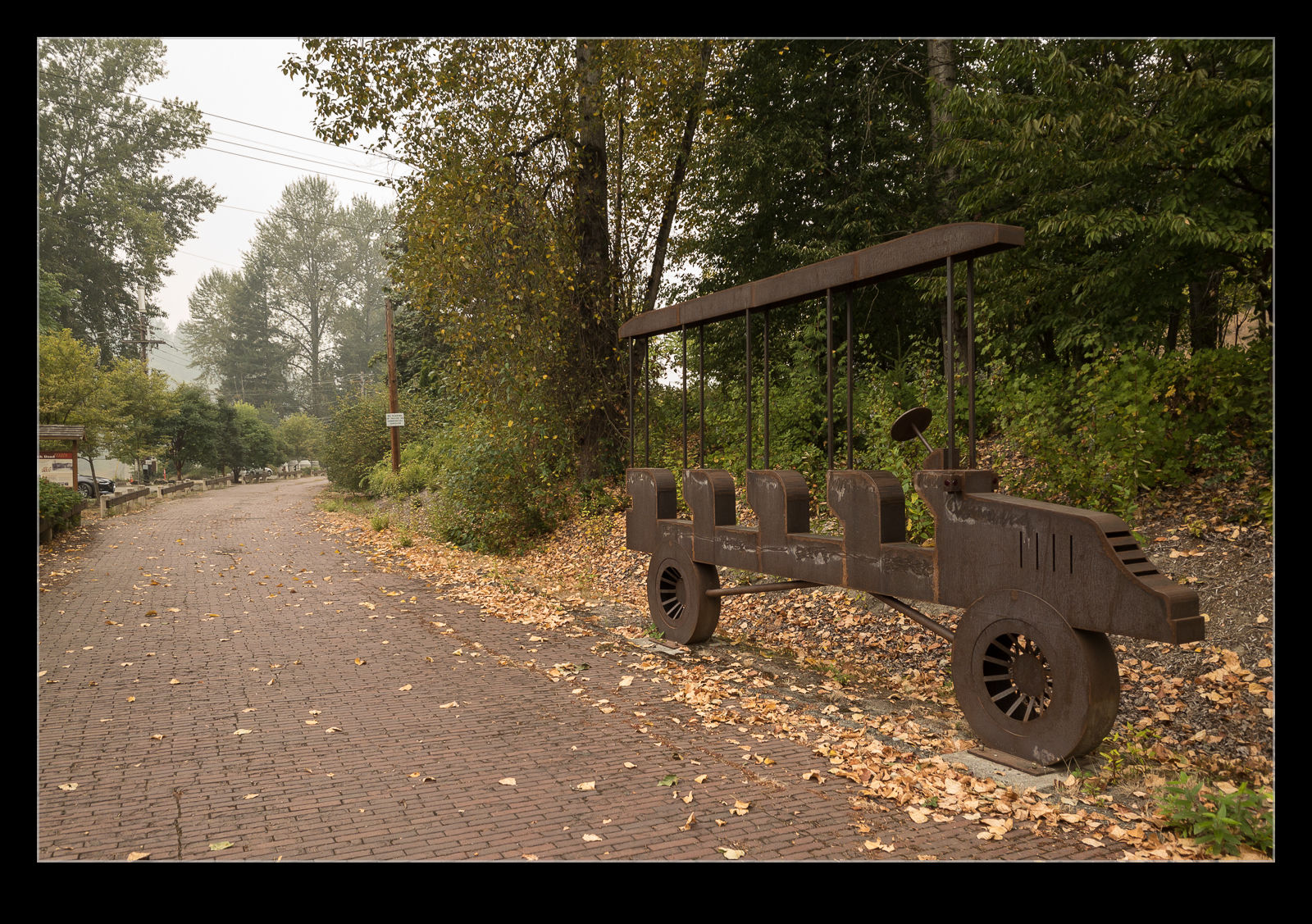 On the outskirts of Bothell, there is a small park with a red brick road.  It is right next to the Burke Gilman Trail so I had ridden past it many times on my bike and frequently thought to myself I should check it out.  I either forget to go there or am in a hurry on the bike and so, until recently, I had never visited it.  A quiet weekend afternoon meant I had the opportunity and, more importantly, remembered to do so. 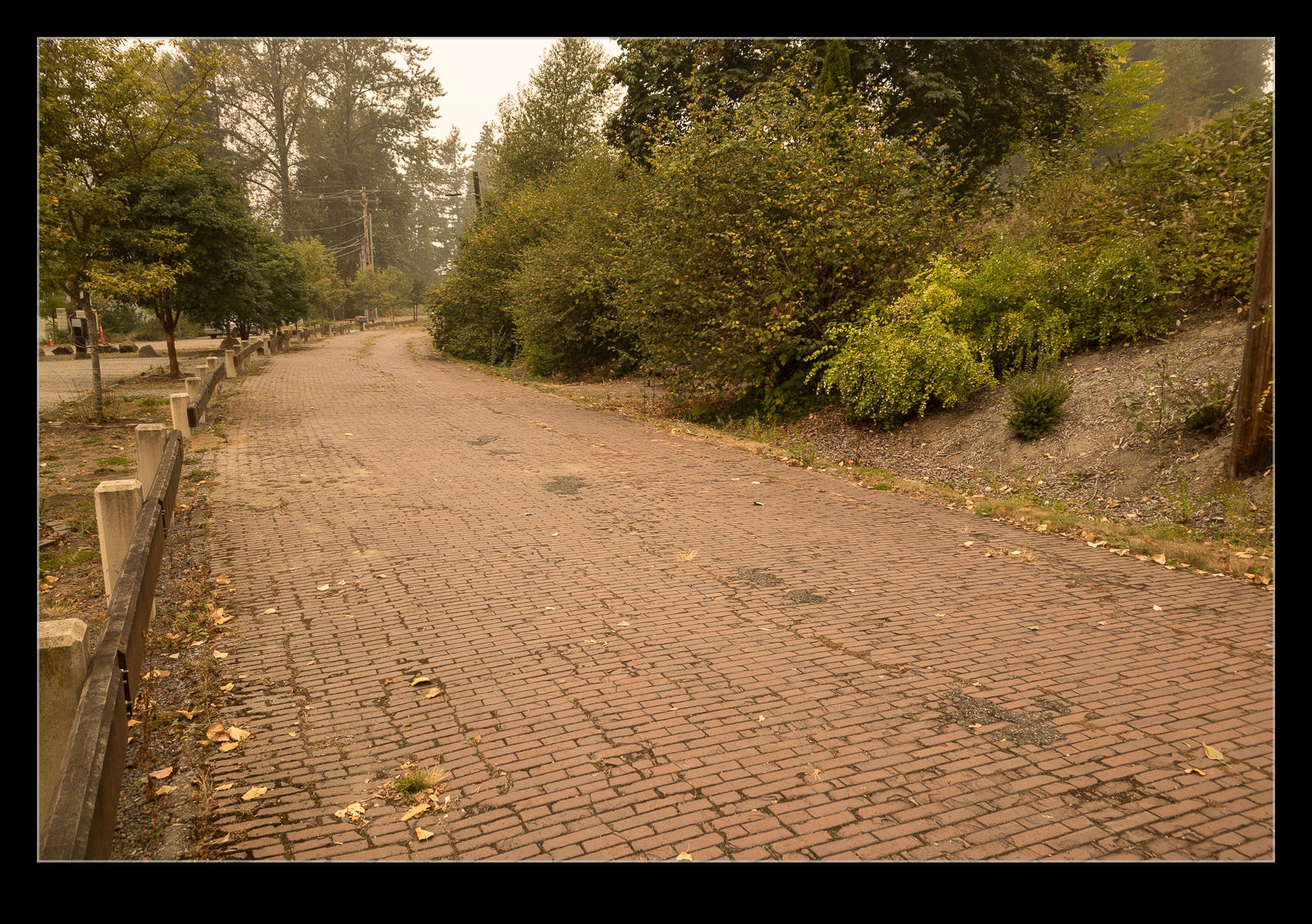 The route around the north of Lake Washington had been a dirt trail until the red brick road was built.  When it opened, it increased the speed of travel from Bothell to Seattle dramatically and opened up the area.  The road is now SR522 and is heavily traveled.  It has long ago been re-paved but one small section of the original brick road has been preserved in this park.  Along with the brick itself, there are some signs telling about the history of the road and the impact on the region as well as a couple of sculptures.  I doubt people will be traveling from far afield to visit but I am glad I finally got around to checking it out. 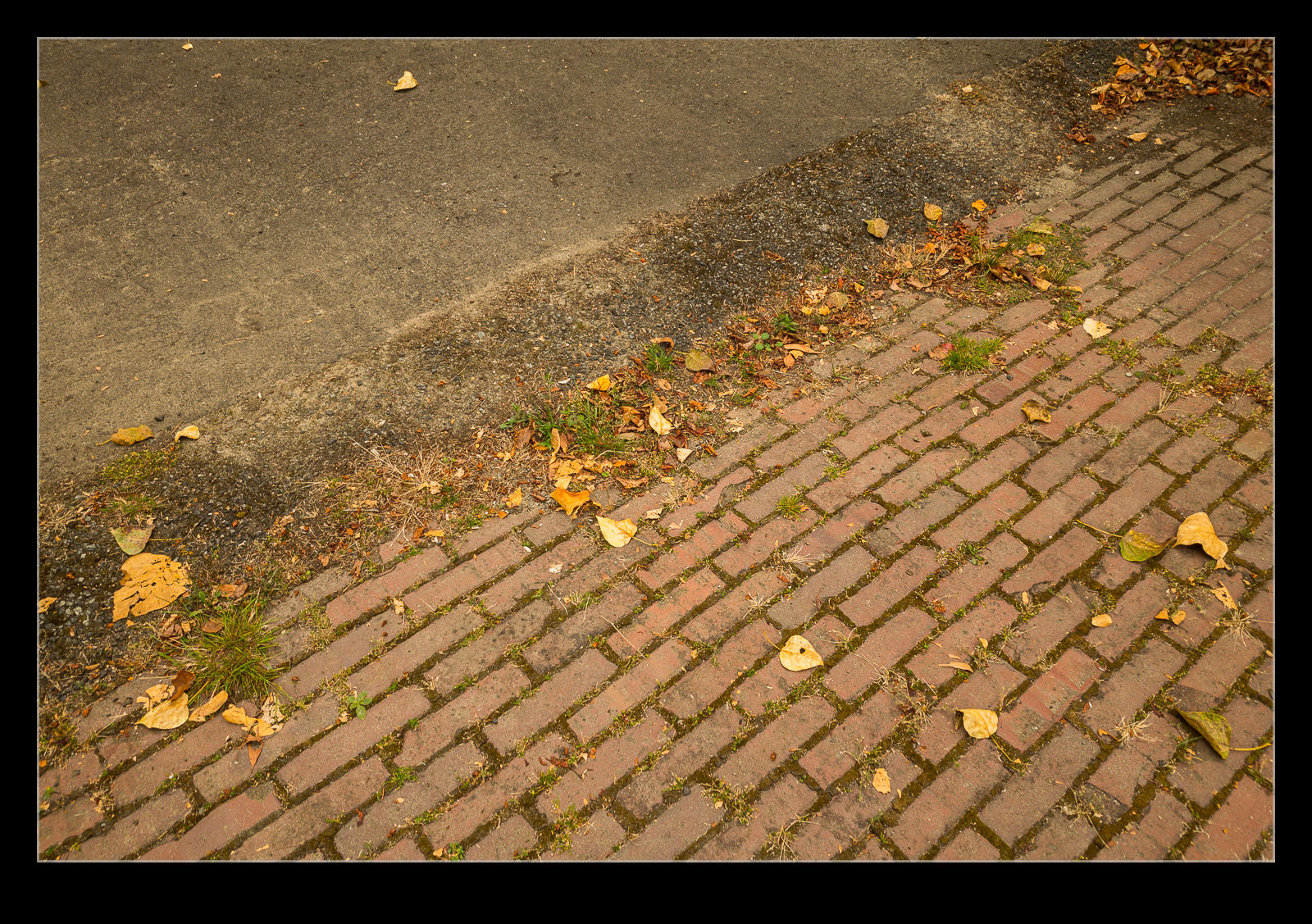 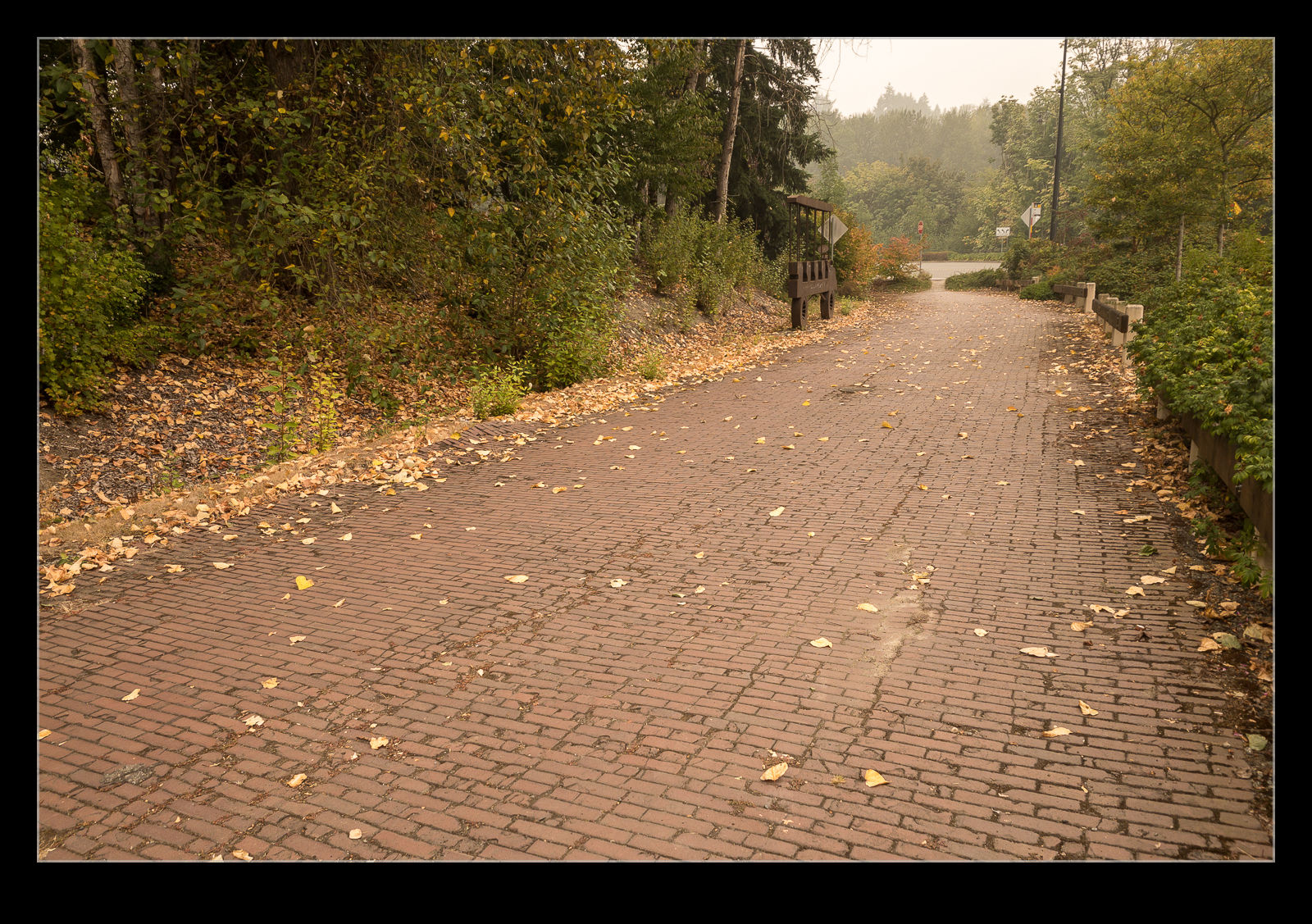