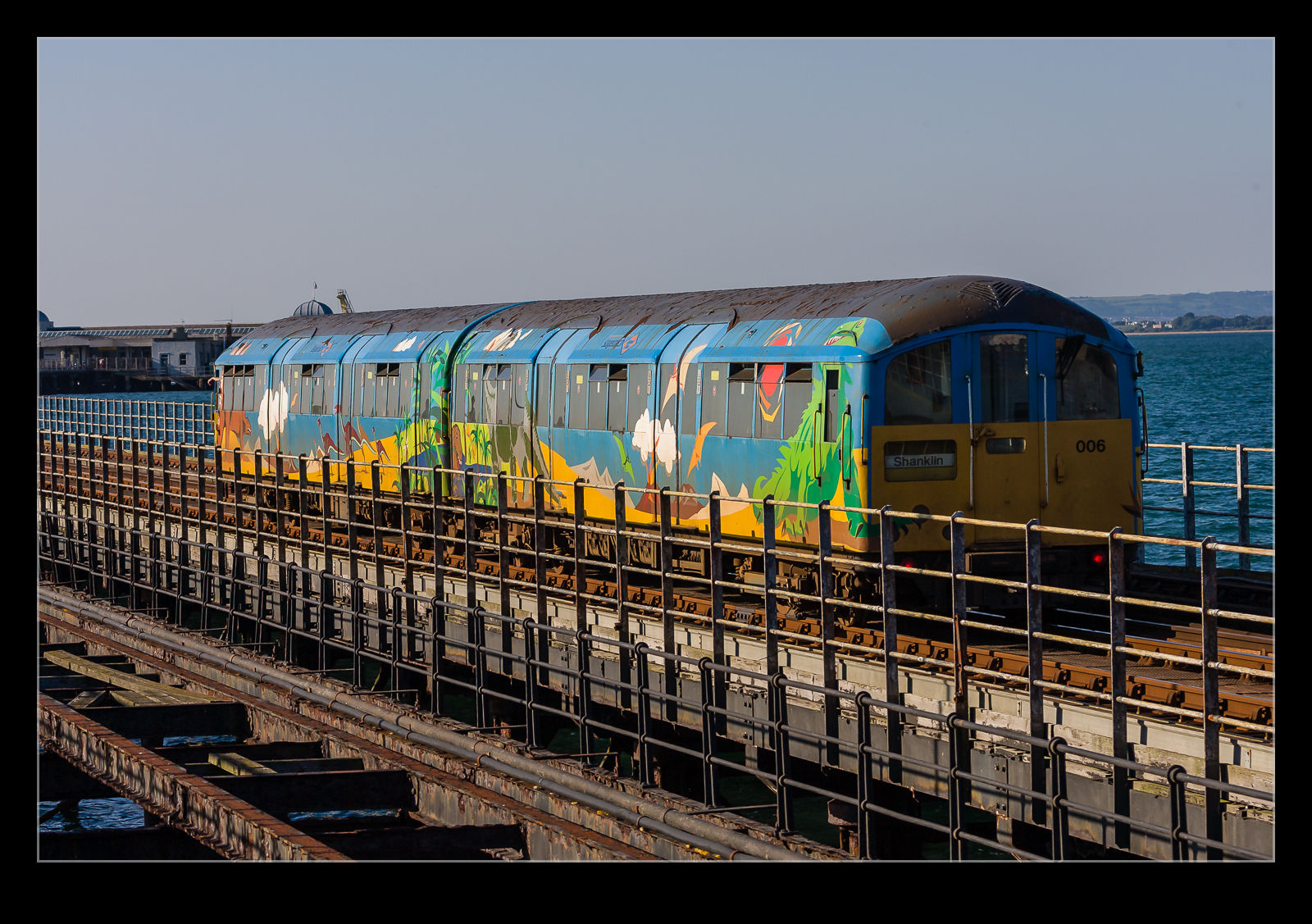 Prior to the 1960s, the Isle of Wight had an extensive rail network.  The Beeching cuts reduced it to one line, from Ryde to Shanklin.  It was electrified and the rolling stock was initially old London Underground stock from the 1920s.  This was in use when I was a youngster but it got replaced in the late 80s by the new(er) Class 483s.  These were also London Underground castoffs – this time from the 1938 stock.  They had gone through a modernization program to be used but they were hardly new. 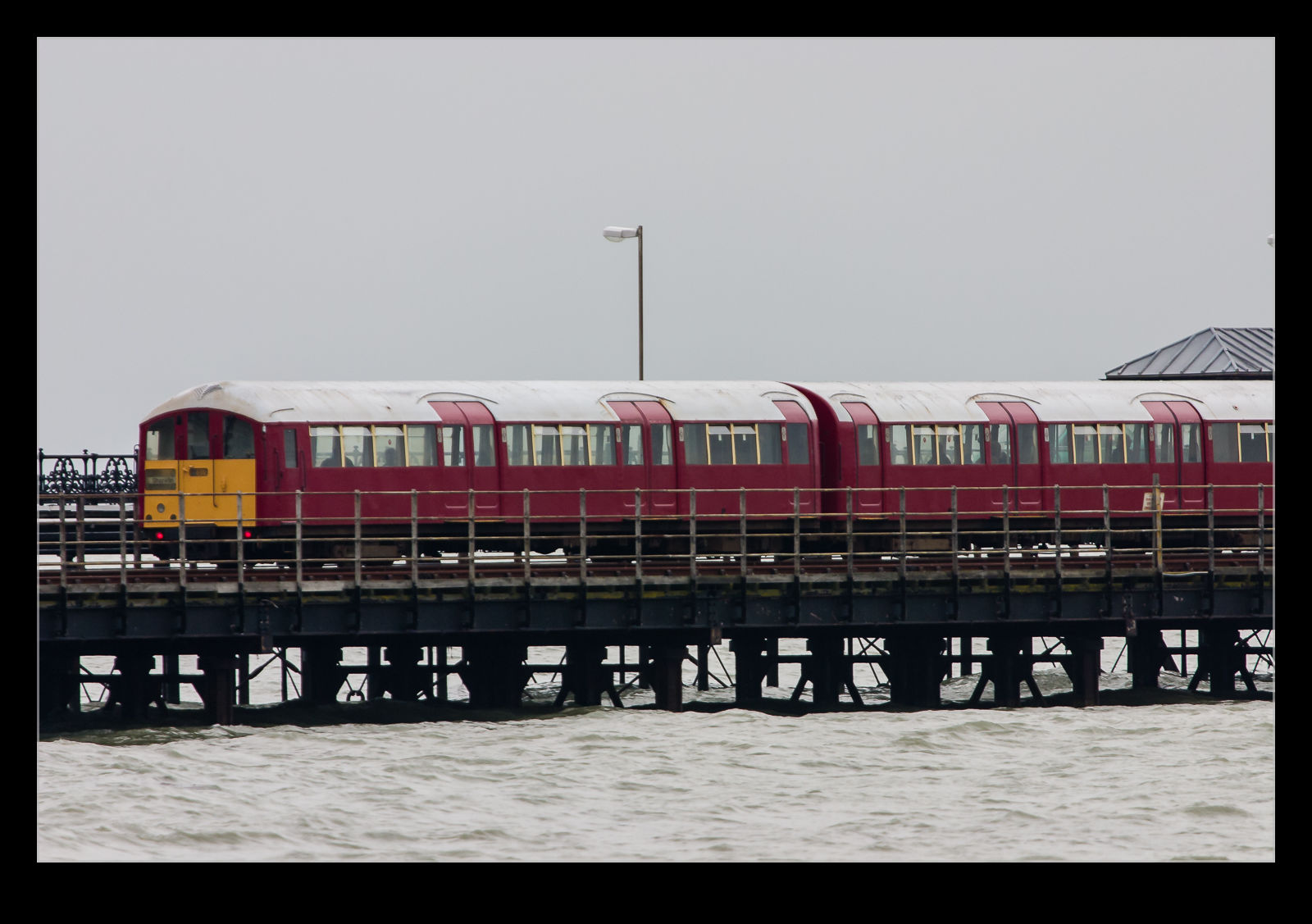 Their time has finally come.  Replacement is underway with “new” stock based on retired District Line trains from London.  See a pattern developing here.  The system is shut down for a while for some significant track upgrades which will allow for a more frequent service.  The track desperately needed work and the old trains were falling apart so, hopefully, this will provide a big improvement. 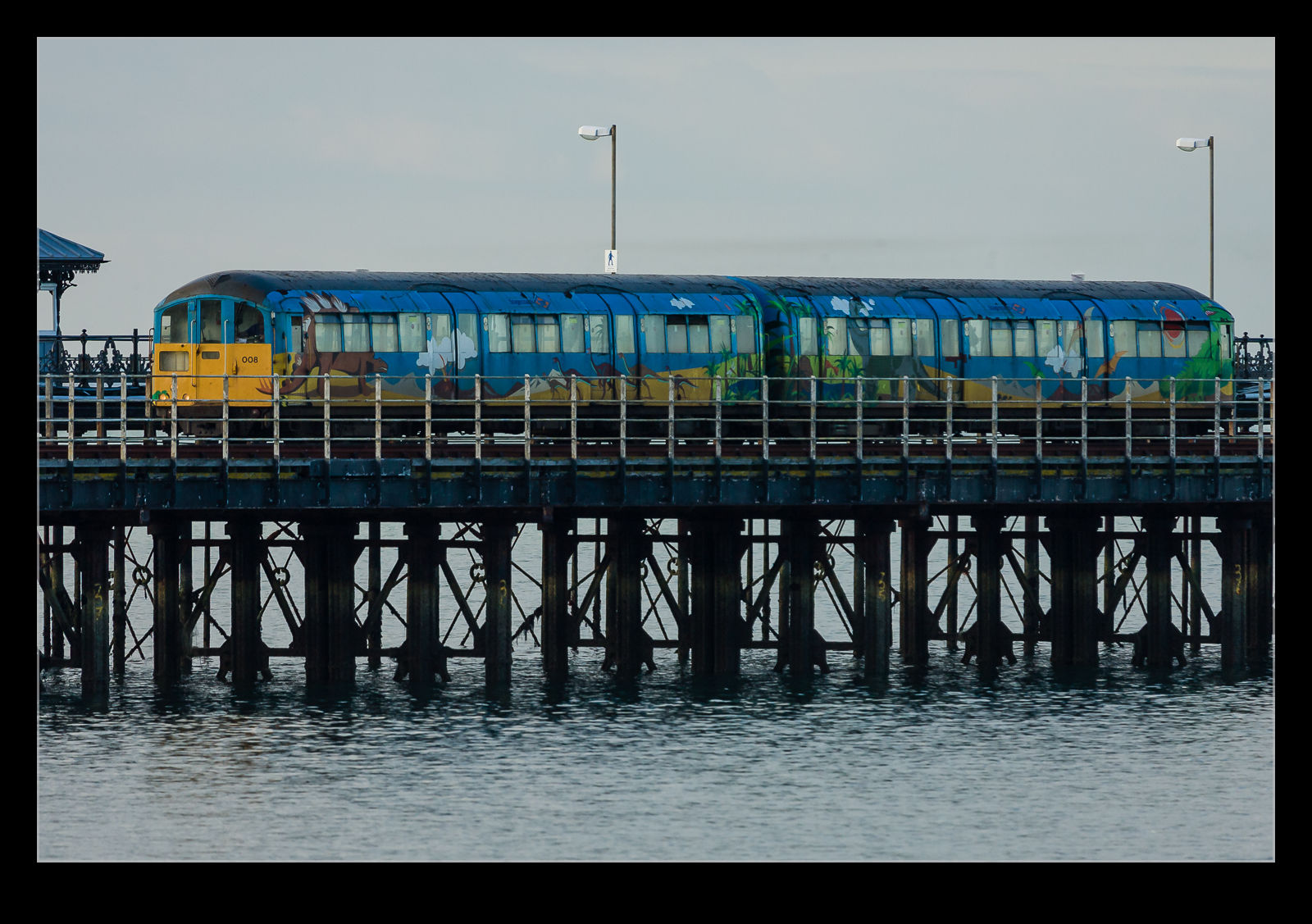 When I lived on the Island, I didn’t think much about the stuff that was there.  All of these pictures I have taken when visiting more recently.  This is all I have to record the new extinct Island Line stock.  Two examples will be preserved if you want to go and see them! 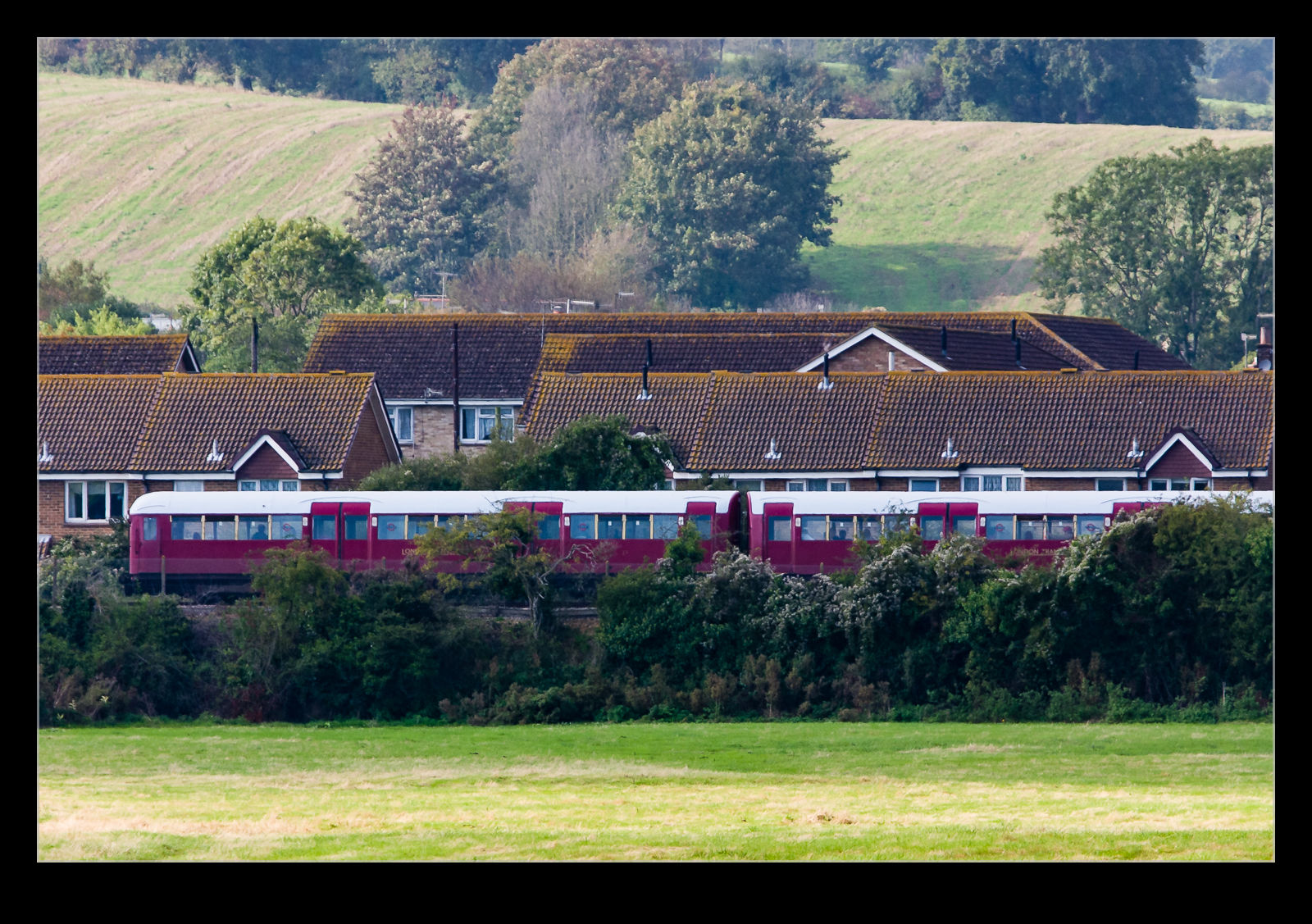 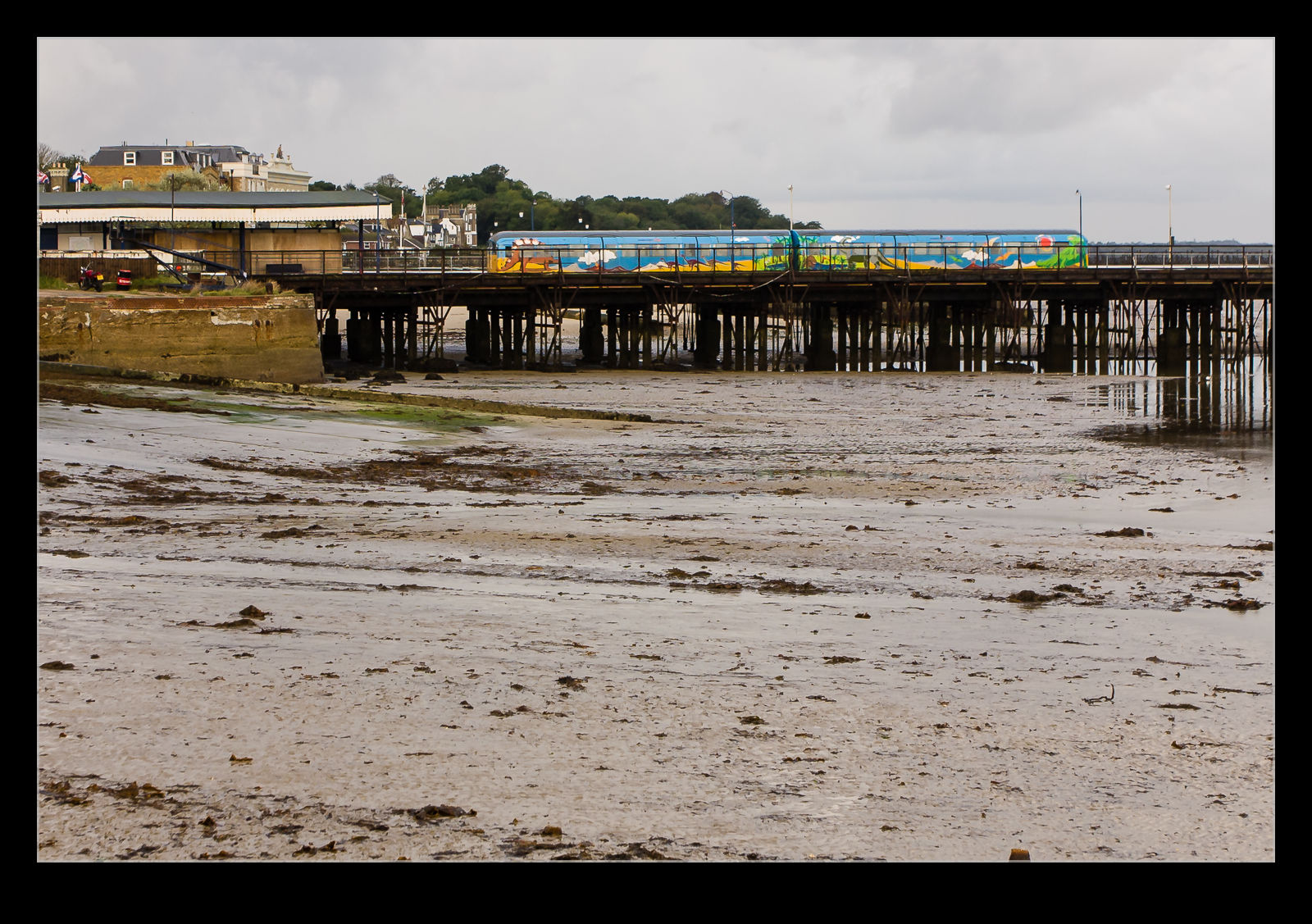