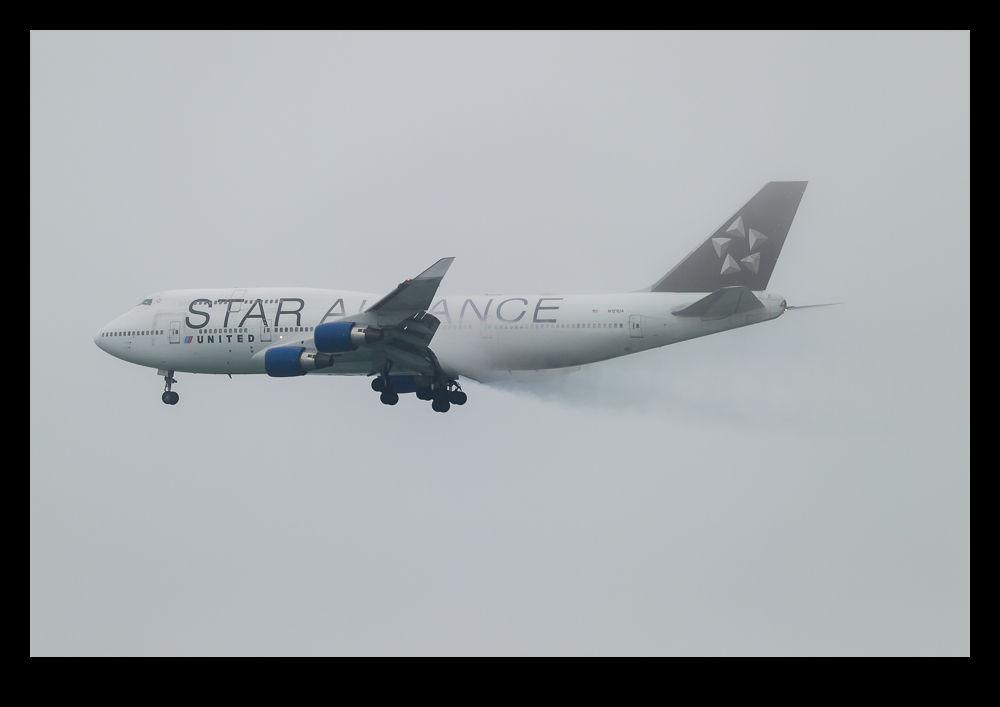 Sometimes you have an idea about something that will work out really well.  Unfortunately, you are not always right in that assumption.  I was up early one weekend morning and was over in San Francisco.  My reason for being there didn’t quite work out – this day is turning out to have a theme – so decided to go down to SFO.  The weather was not great with a lot of cloud about at low levels.  However, I had in mind that it might be cool to try and get shots of the jets coming in with lots of moisture around them in a moody form. 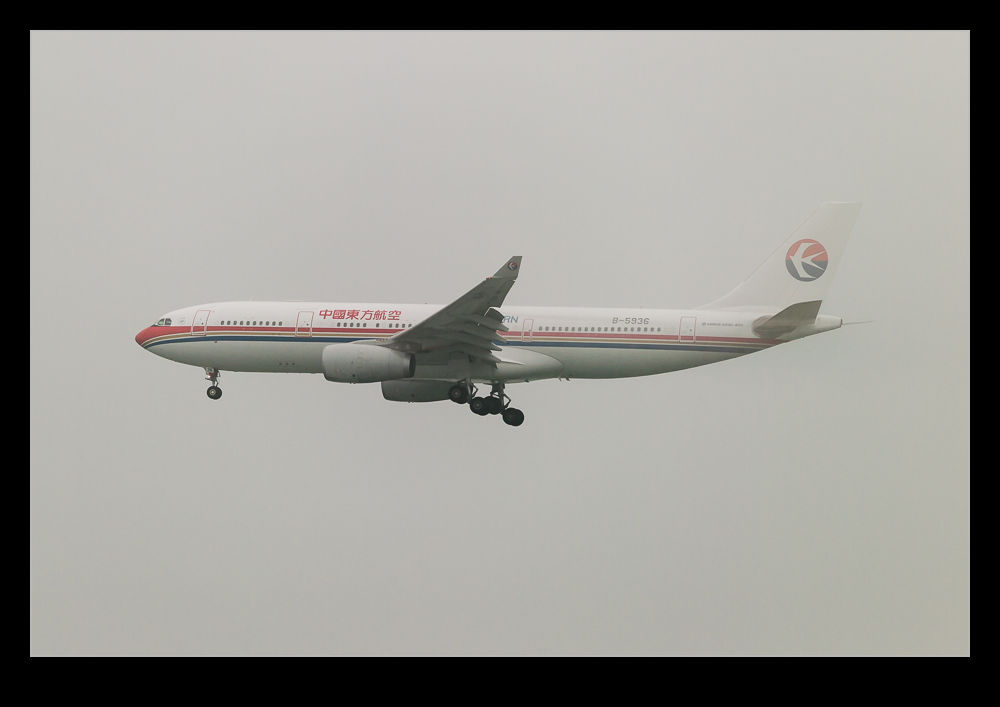 I got the shore and the planes were easy enough to see as they landed but it was just grey so nothing special or dramatic.  I decided to head a little further along the shore as I have previously seen the jets streaming vortices as they approached which then disappeared as they got closer to touchdown.  I figured that the moisture content of the air must change along the shoreline.  I was certainly right but not in a helpful way.  My next spot gave me a good location to be when the planes were finally about to get visual with the runway.  As they passed me they were still in the bottom of the clouds and only just breaking out.  Consequently, they were heavily obscured and not easy to see let alone photograph. 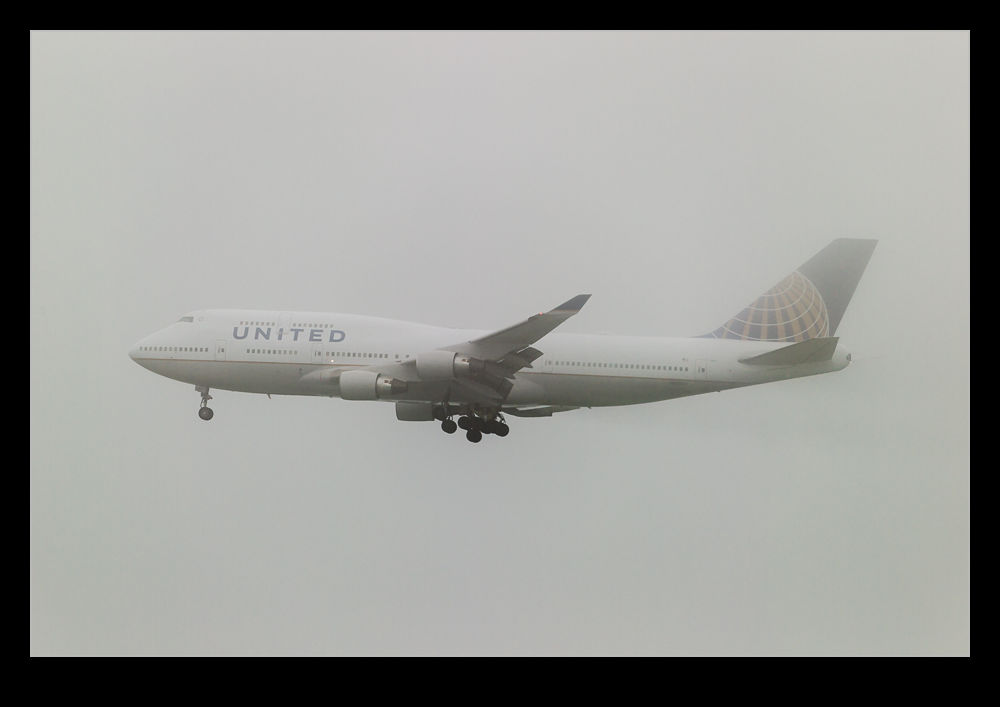 My grand idea did not work out well at all.  As they got further away down the approach, they may have been showing some moisture but there was so much between us, it was hard to tell.  One United 747 did put on a good show with some serious cloud activity over the wings and flap system as it passed but that was as good as it gets.  After a little while, I accepted defeat and headed home.  It is true you won’t get something different if you don’t try something different but that doesn’t mean it will be worth it!