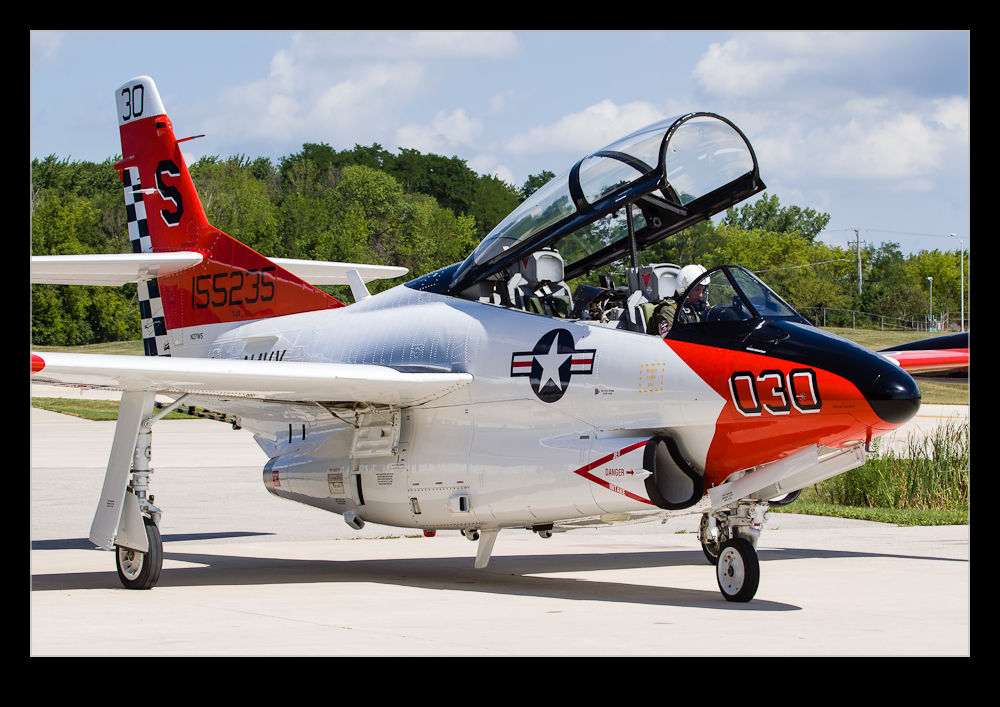 Having a visitor is always a great reason to do something that would be fun anyway.  My relative Pete was visiting Chicago for a day.  He flies 747s for a large airline and Chicago was his destination for a change.  Normally he is on longer sectors so we don’t get to see him as often as we might so this was a nice opportunity.  Pete has appeared on this blog before when we went flying together in southern California a while back as recounted here. 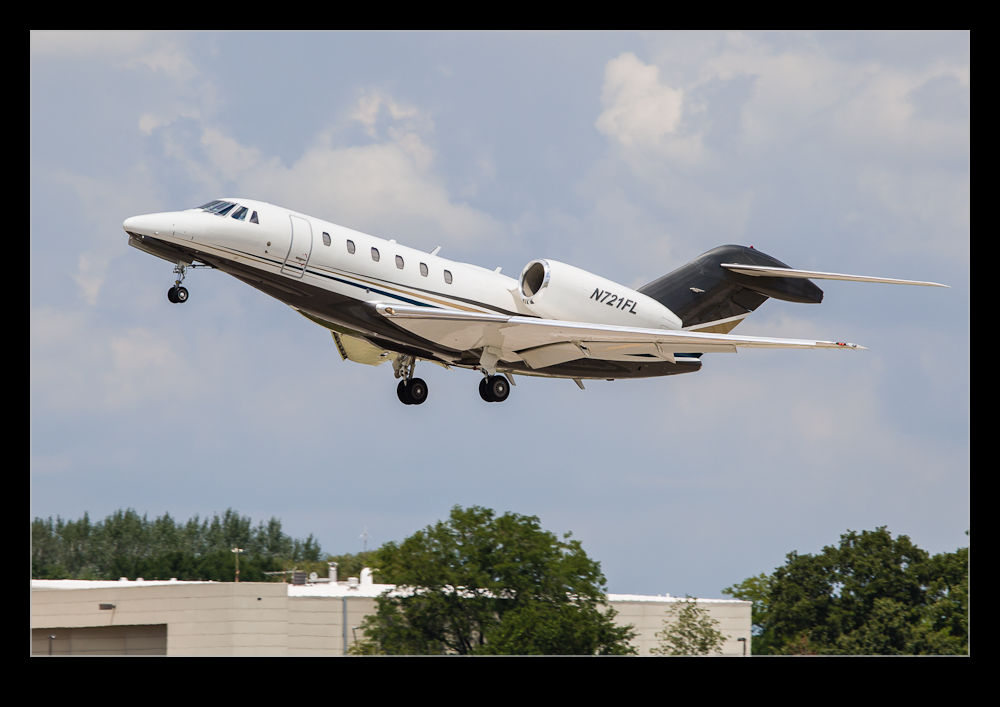 Pete likes any aviation outings so wanted to know what I could show him while he was here.  With Oshkosh still underway, a few of the interesting things that we might have tried were not going on.  However, the Collings Foundation were bringing their tour through the area and were stopping at Waukegan so I thought that would be a good base for taking a look around. 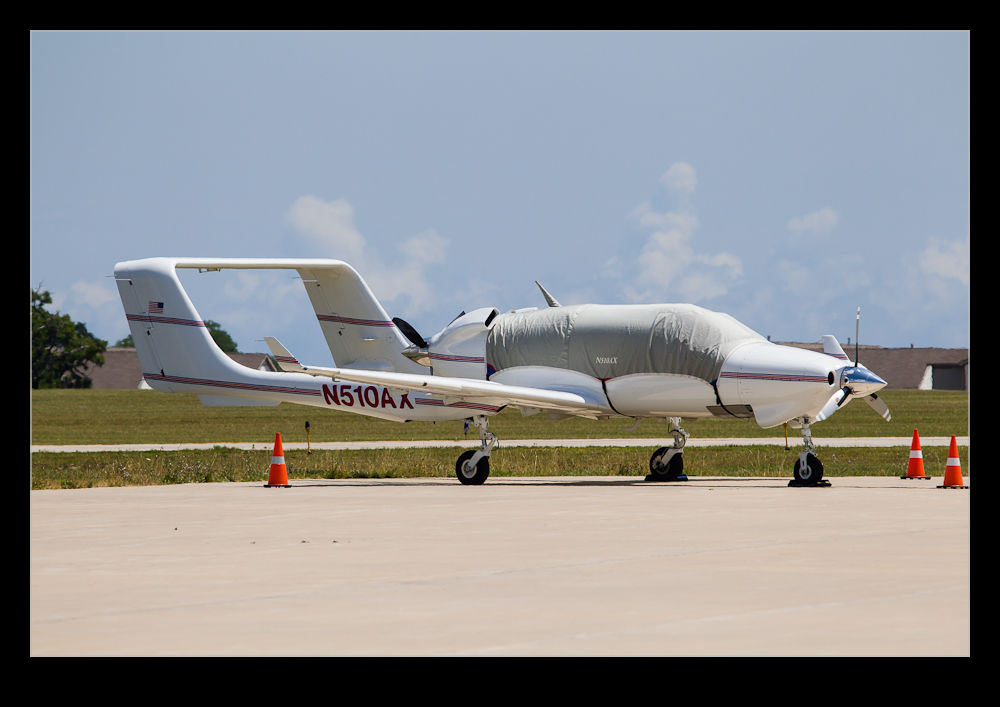 We headed up to Waukegan to see what was going on.  We actually started out by dropping in at the Warbird Heritage Foundation to see if anyone was around.  I thought everyone would be up at Oshkosh but Herwig was there getting ready to take the T-2 up to AirVenture.  Pete got a look at some of the aircraft and then Herwig departed in the Buckeye and we headed to the other side of the field. 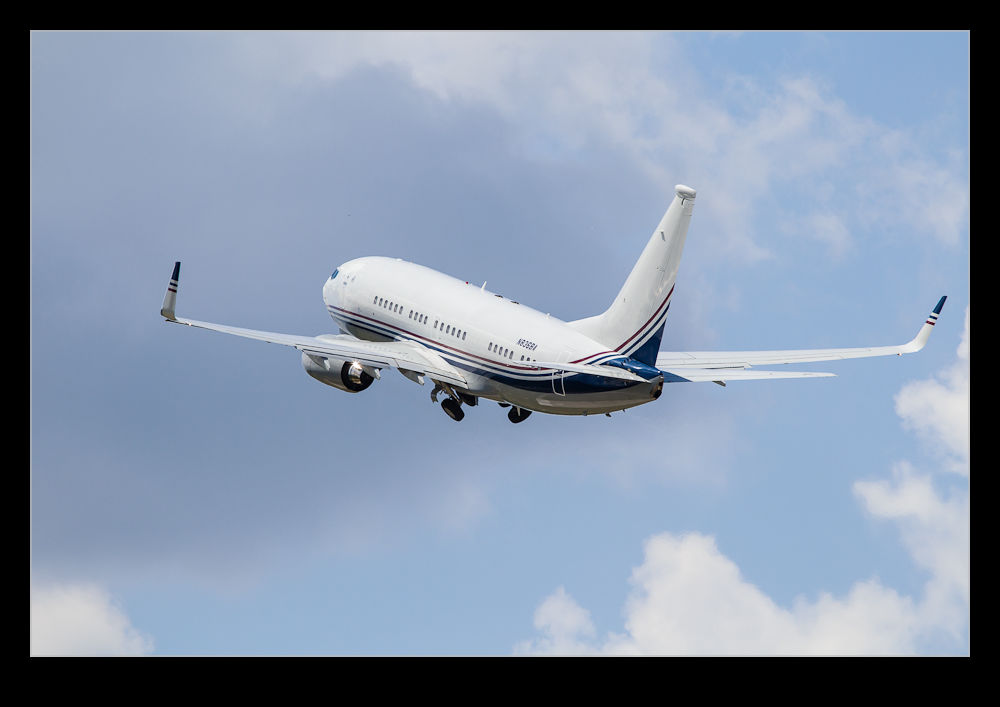 The Collings aircraft were laid out and I shall tell more about them in another post.  However, the airfield was not short of operations of a more civil nature.  Plenty of business jet activity was underway so we had a lot to watch.  Gulfstreams, Falcons, Challengers and a BBJ all made their way past us.  With the sun shining plus warbirds ahead of us too, not a bad way to kill some hours.