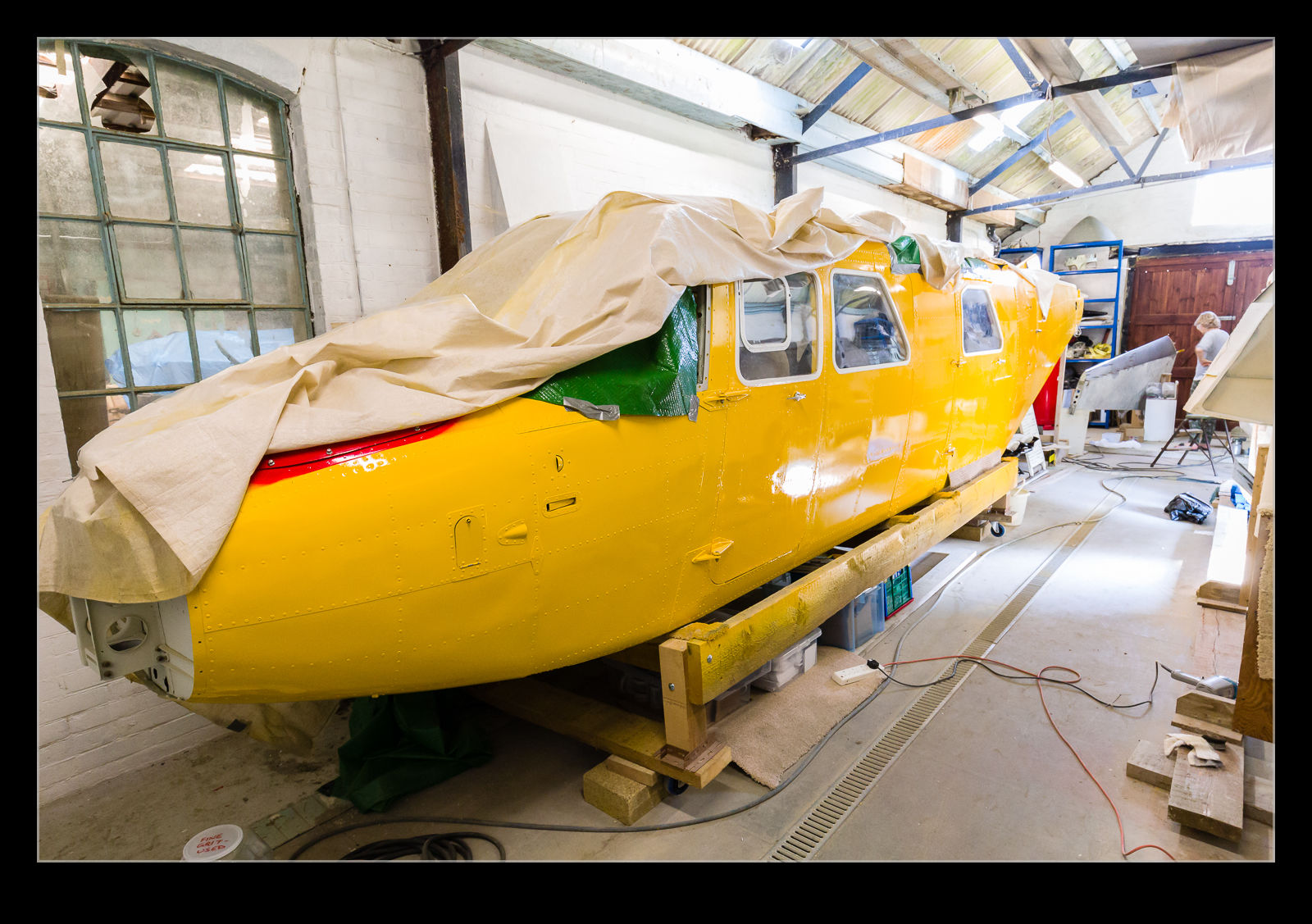 The Isle of Wight may be a pretty small island but it has had a number of significant aerospace projects over the years. One of the most successful is the Britten Norman Islander. A twin piston aircraft, the Islander has been in production for decades and provides passenger and freight service all around the world. Developed and produced for many years in Bembridge, the history of the Islander is important to a lot of the local residents. 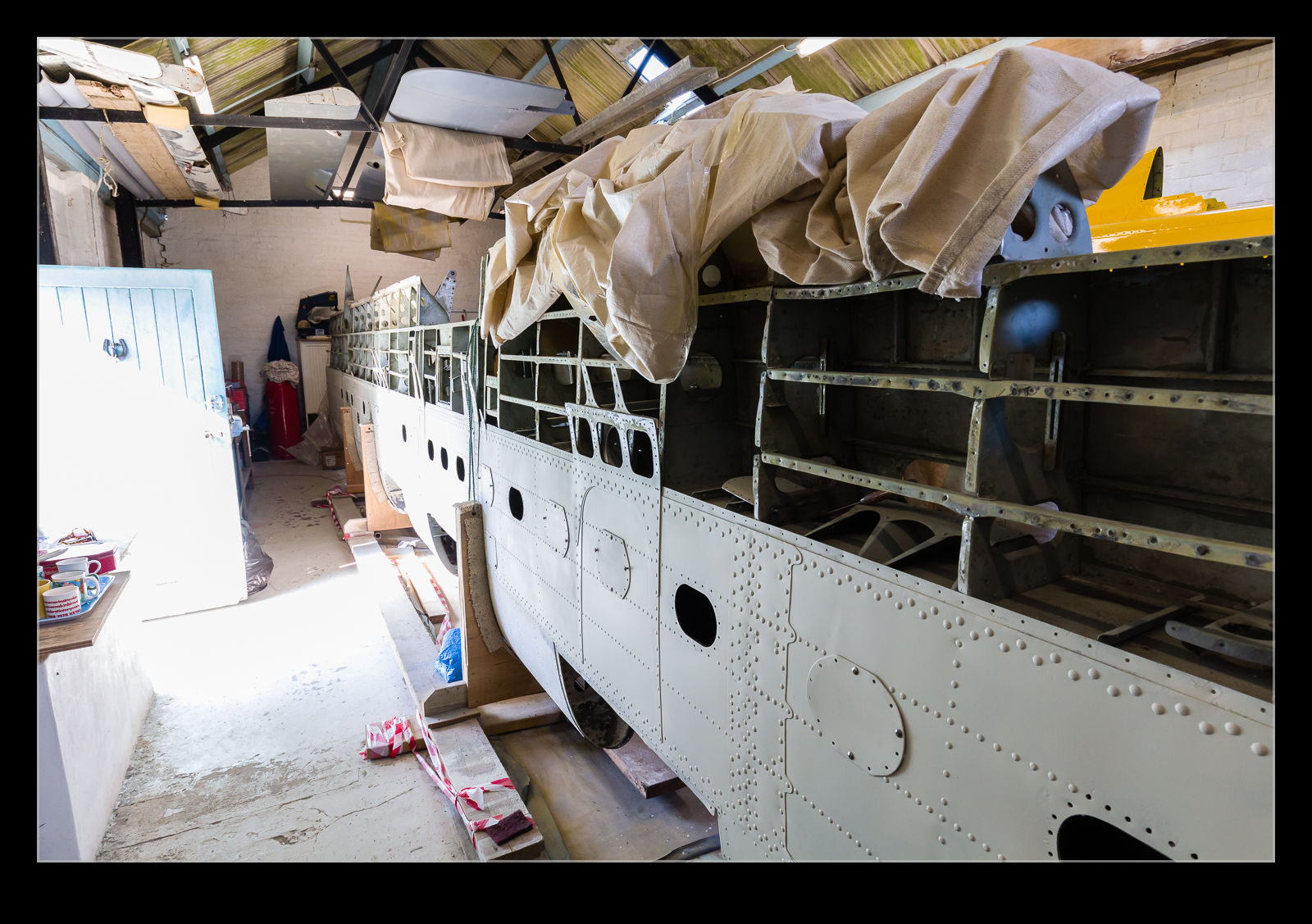 A group of them got together to recover and preserve the third Islander ever built. G-AVCN (or Charlie November) was the first production aircraft following on from the two prototypes, neither of which is still in existence. It was recovered in pieces from the Caribbean and returned to Bembridge for restoration. I worked with the project leader on a feature for GAR that can be read here. 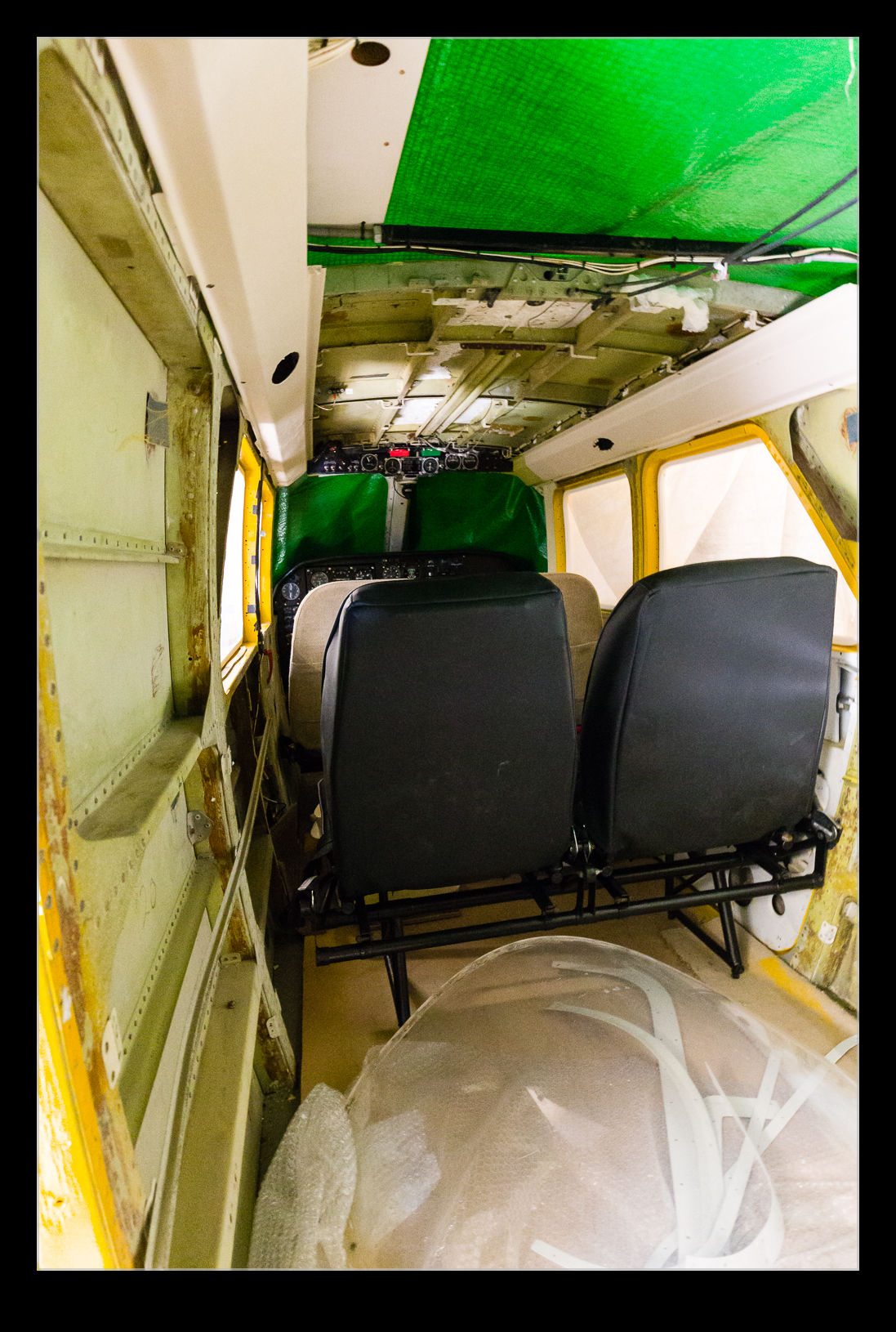 My mum is involved in the project so she took me down to the restoration facility to take a look at the airframe as it currently looks. The fuselage is pretty much completed. Now the focus is on the restoration of the wing. They are also looking for the final location where the aircraft will be put on display. It is painted in the colors of Aurigny – an airline that has flown many Islander and Trislander aircraft over the years including Charlie November. Things were a little cramped for photography where the plane is at the moment but it was cool to check out a significant part of the Island’s aviation history. 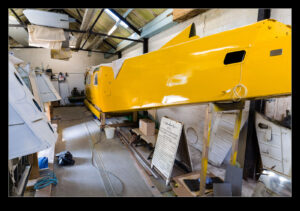 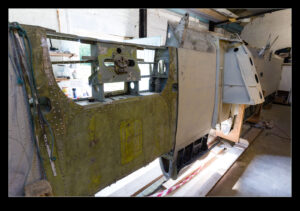