In 1993 I was working at BAe’s plant in Warton when we had a special event.  It was the last delivery of a Tornado to the RAF and the aircraft was AT051, a twin stick ADV (or F3 in RAF parlance).  We all received a print of a painting of the aircraft to celebrate the event and trooped out to watch the aircraft depart.  I don’t have pictures of that since cameras were not permitted inside the security perimeter at Warton. 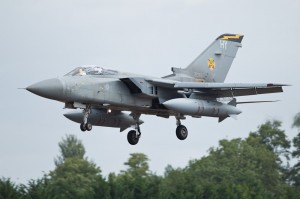 n online about the demise of the RAF’s ADV fleet.  They have been on the way out for quite a while but the end has finally come.  Since I made it across to RIAT last year, I did get some final shots of the remaining aircraft and I am glad that I did.  My transition to digital shooting coincided with my move to the US so I don’t have many ADV shots that aren’t on film and I certainly didn’t shoot as many shots before going digital. 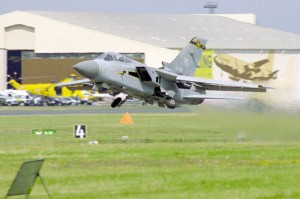 I only have a limited number of shots which amazes me given how often I saw ADVs over the years.  I guess when they were common I didn’t make much effort to shoot them when film was something I treated as precious. 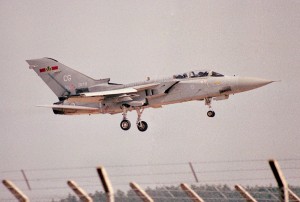 So here are a few mementos and good bye to a plane I liked working on. 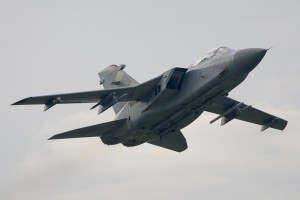 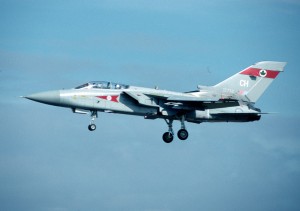