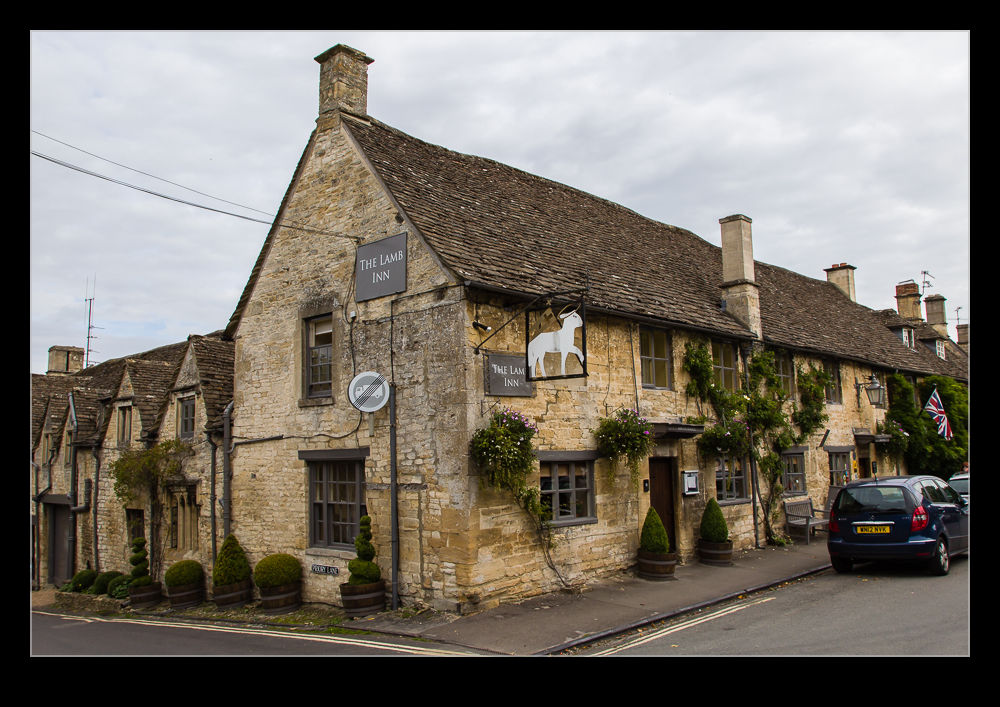 Our stay in the Cotswolds needed a base and Burford was the place we chose.  It is Oxfordshire rather than Gloucestershire but just about sneaks in on the edge of an area that I don’t think has a hard boundary anyway.  Burford is an old market town and looks just like you would expect a Cotswold town to look.  The buildings are all Cotswold stone and fit your image of what you would want.  Apart from providing a nice location and a great hotel, it also provided the opportunity to take some walks without having to drive anywhere. 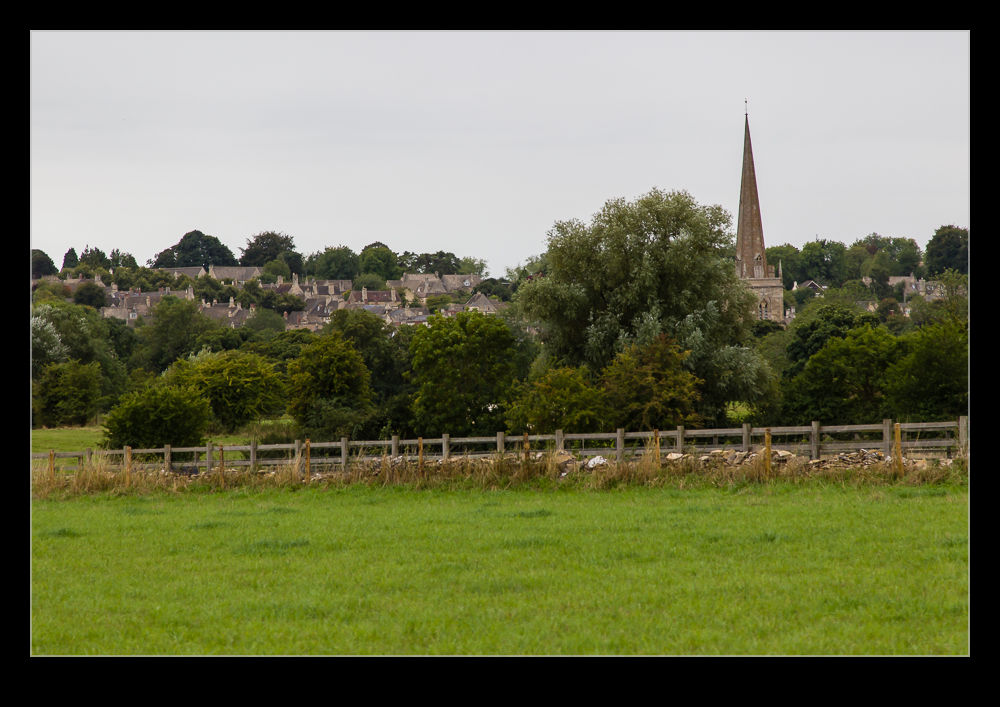 One walk we took was a loop starting and finishing at the hotel.  It was a lovely day for a walk (and not just because I could see Hercules and A330s flying from nearby RAF Brize Norton in the distance!).  The sun also seemed to be attracting a large number of pheasants.  Every time we came around a corner, there seemed to be more pheasants hanging out in our path. 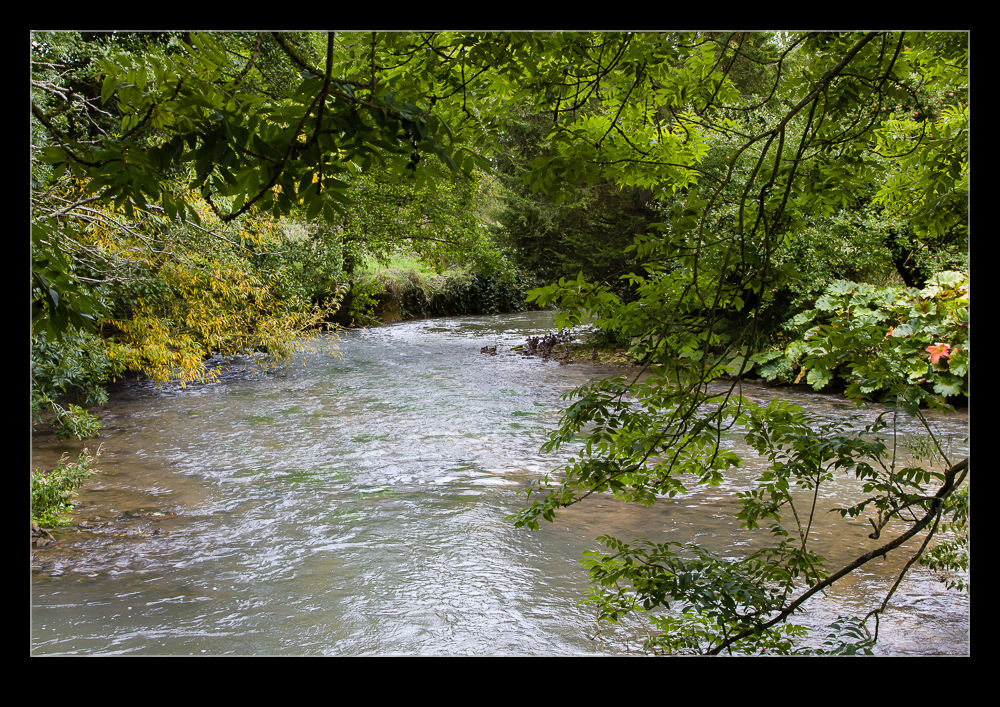 The walk provided a variety of sights as we went.  Some wide open hillsides which had been harvested so were easy to cross, wooded areas, small valleys with trees either side and riverside sections meant the outing was constantly interesting.  We saw some very old churches, some long views and a selection of wildlife. 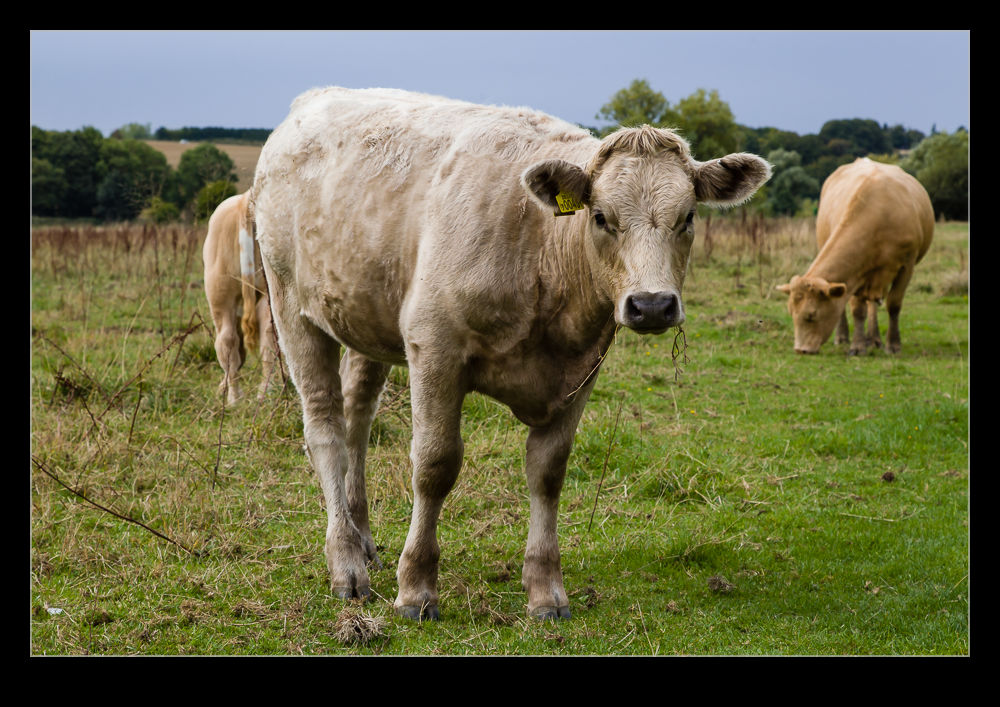 The river had swans and geese that were interested in our presence and one section of the footpath included some young cattle.  They were not huge since they were young but young cattle are still pretty chunky.  While they were busy eating, we appeared to be of no interest.  However, once we got a little closer, they got curious and came to greet us.  We took a little care since, while they were not going to harm us, they can push you around without realizing it. 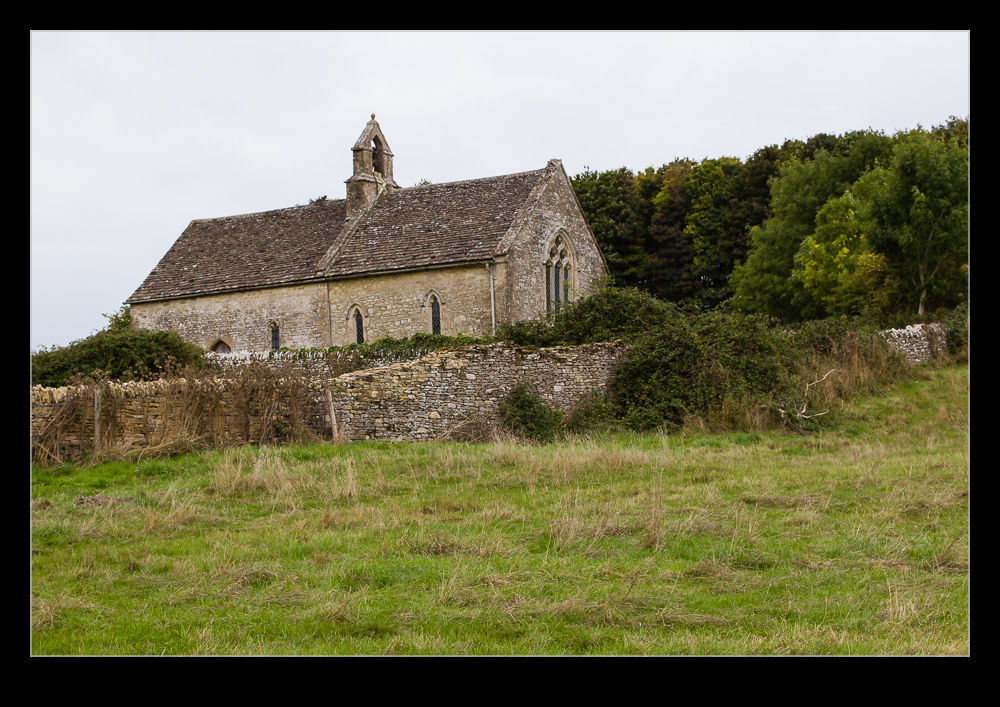 The last part of the walk brought us back in through the village and to the hotel.  Given how much we were eating and drinking on this trip, it was a good thing to get some exercise in at last!