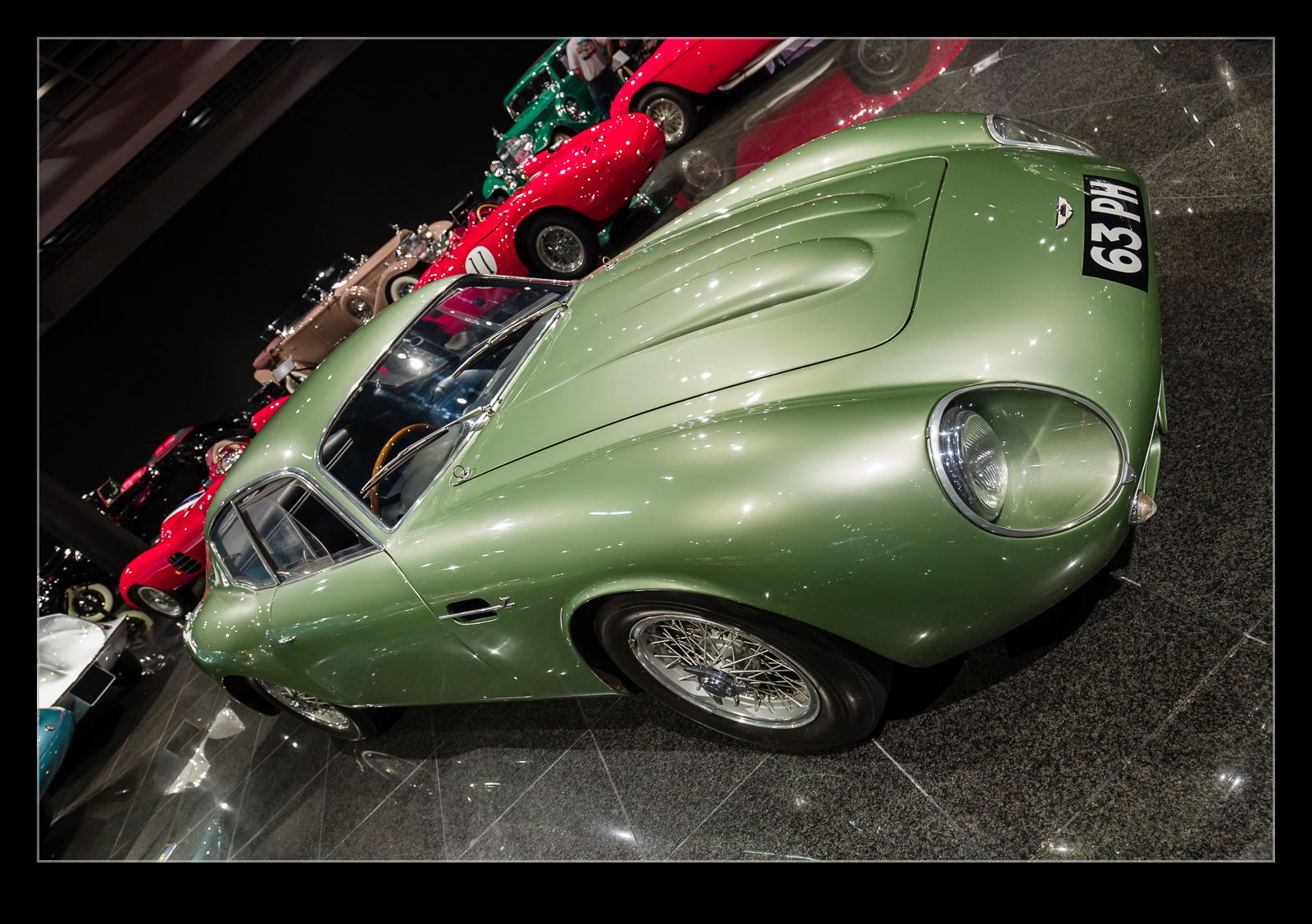 Aston Martin is not a company that has varied the styling of its cars significantly over the years. There are several shapes that have formed the basis of their designs but they have been quite effective at making the most of a concept. This is not a criticism in any way. There are few cars from the company that I haven’t liked although some have worked better for me than others. However, when compared to other marques that have had a wide variety of styles and designs in a given timeframe, Aston has been quite simple with its approach. 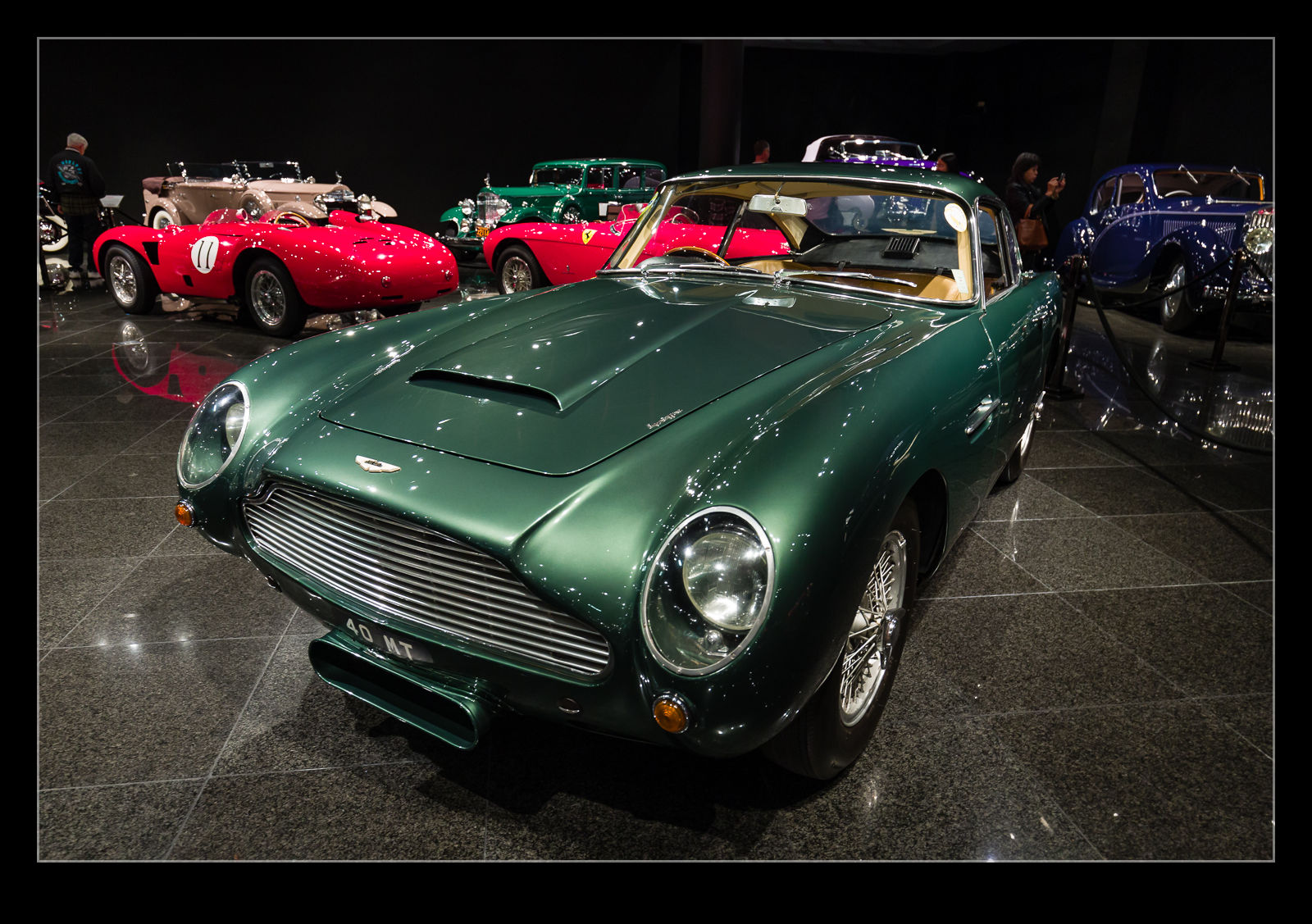 Consequently, it isn’t tricky to recognize the Astons on display at Blackhawk. The models on show are some older types but they are some good looking machines. One of them is a racing model which has a slightly more aggressive look to it. They had variations on the green that Aston is known for. I suspect a couple of my family members would like to have seen them! 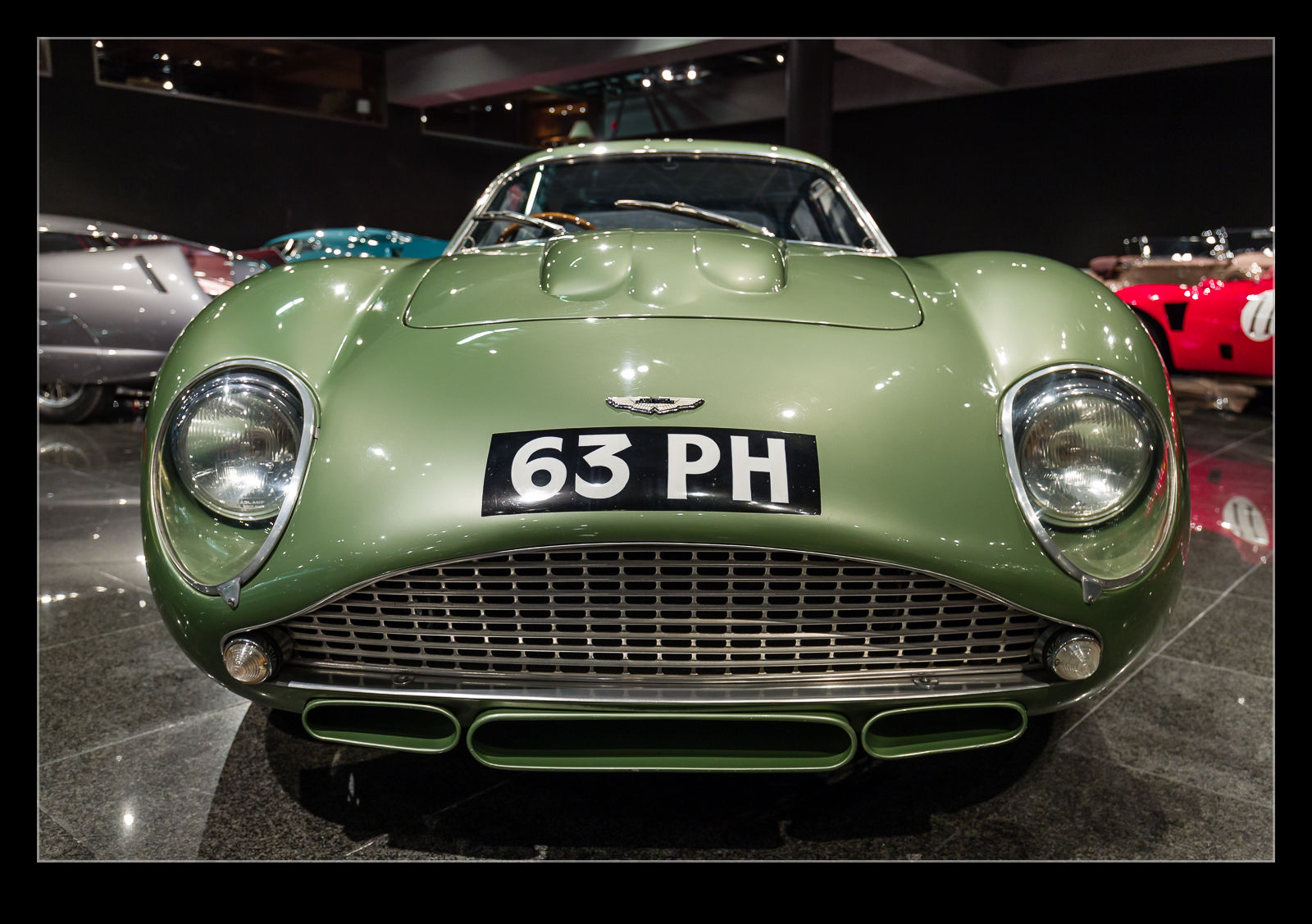 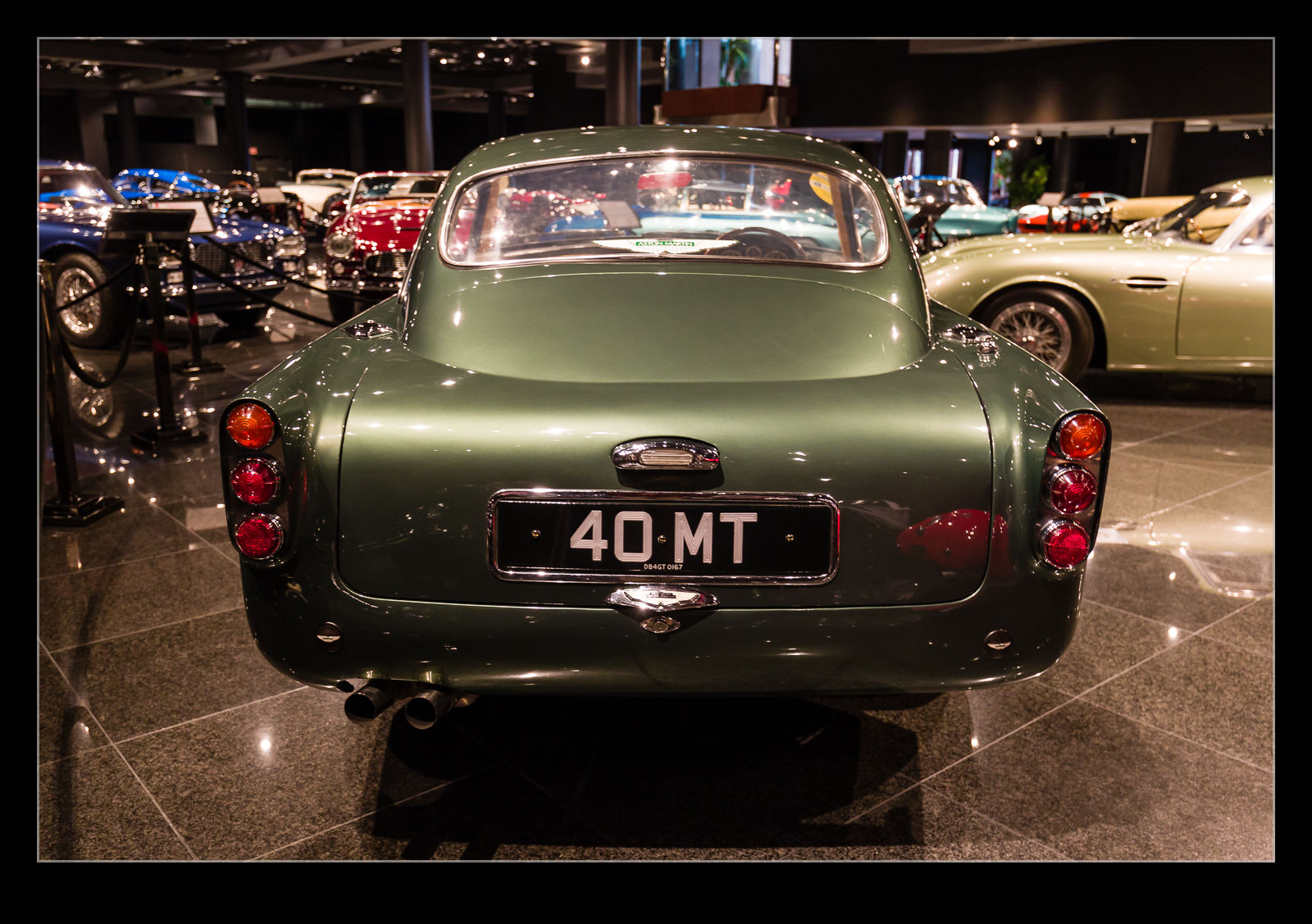