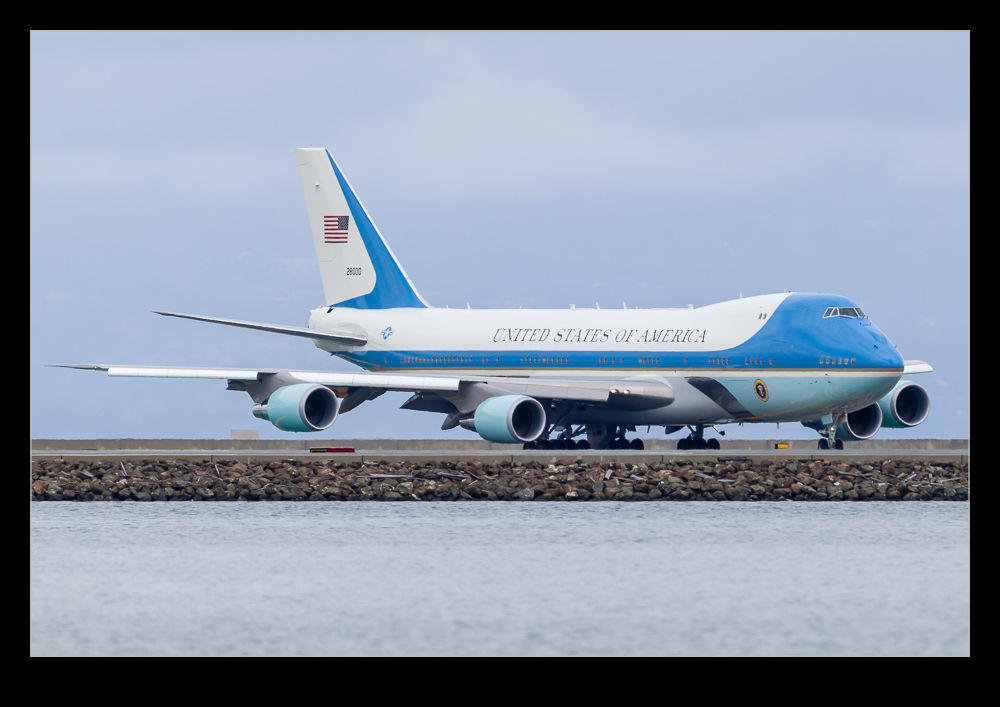 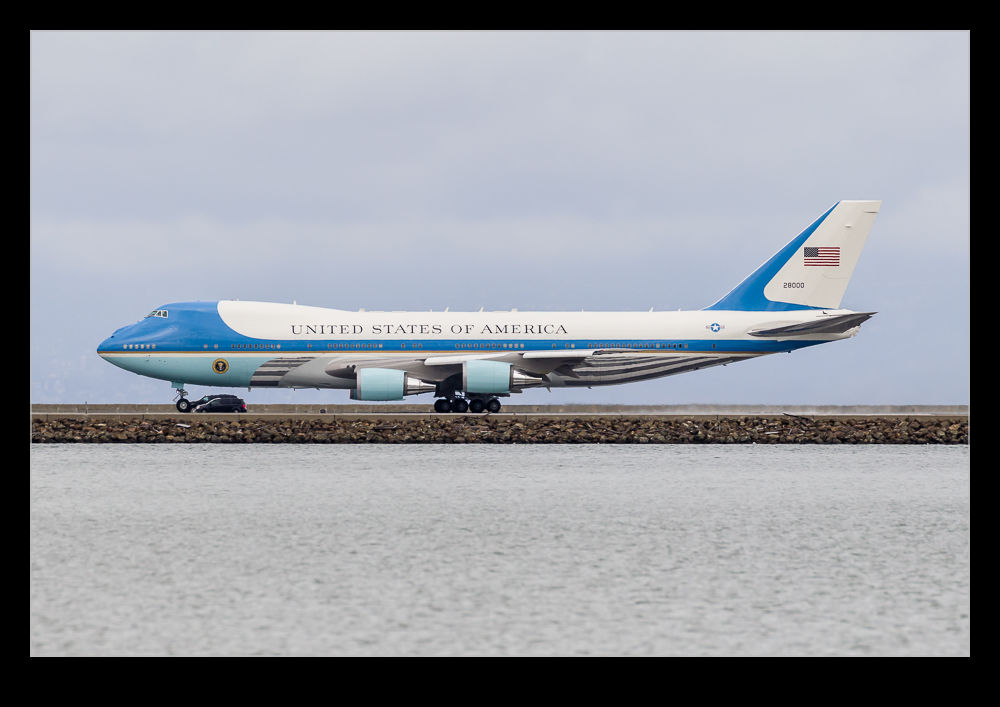 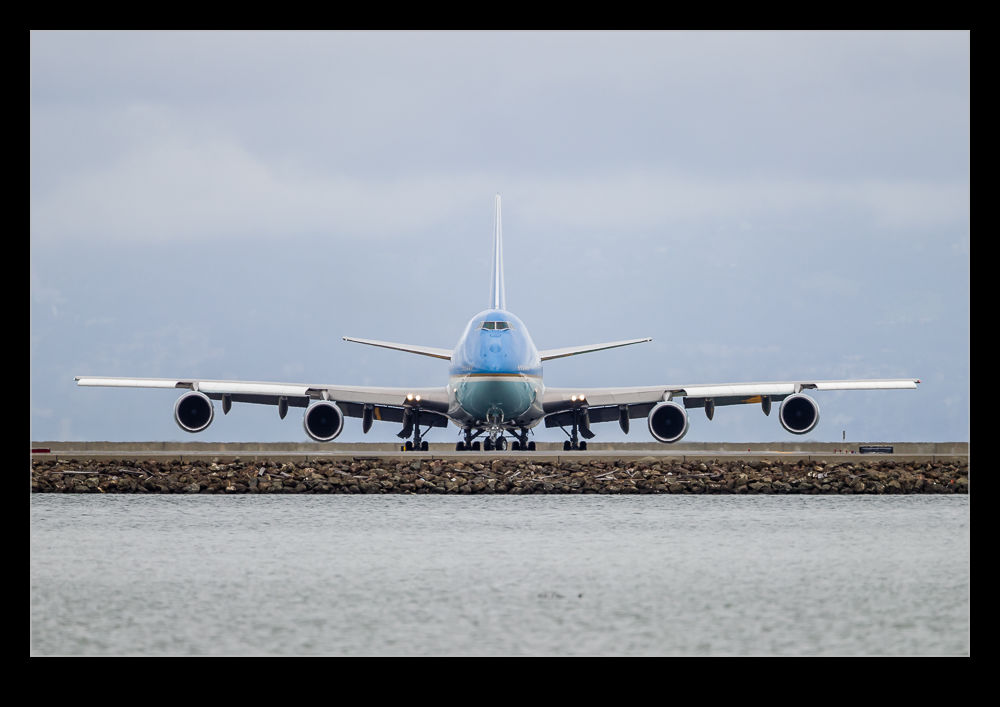 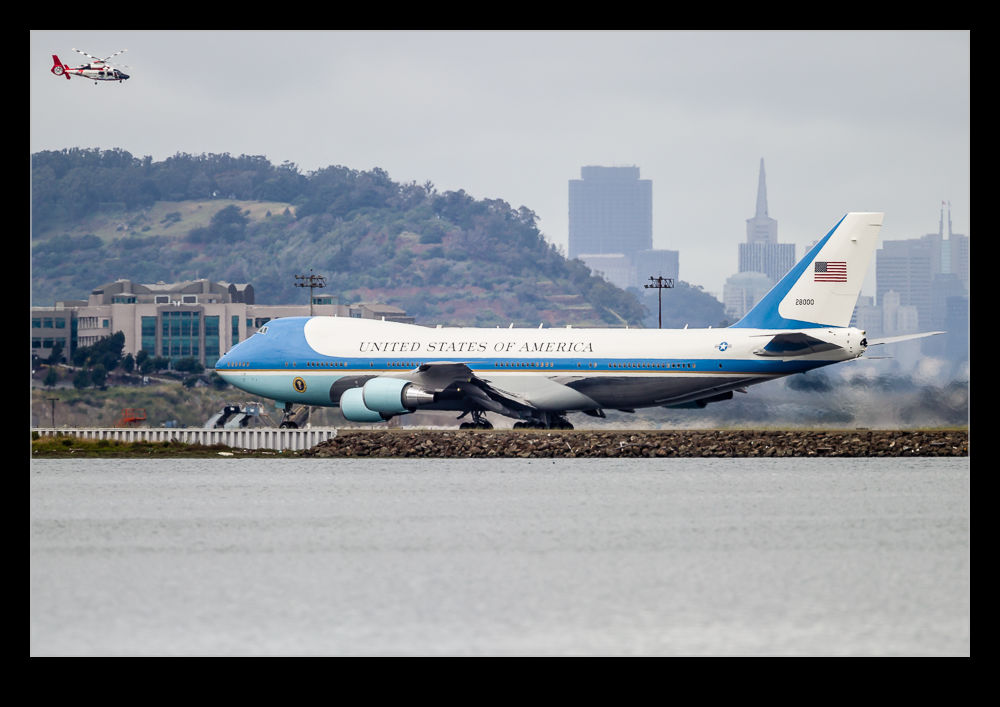 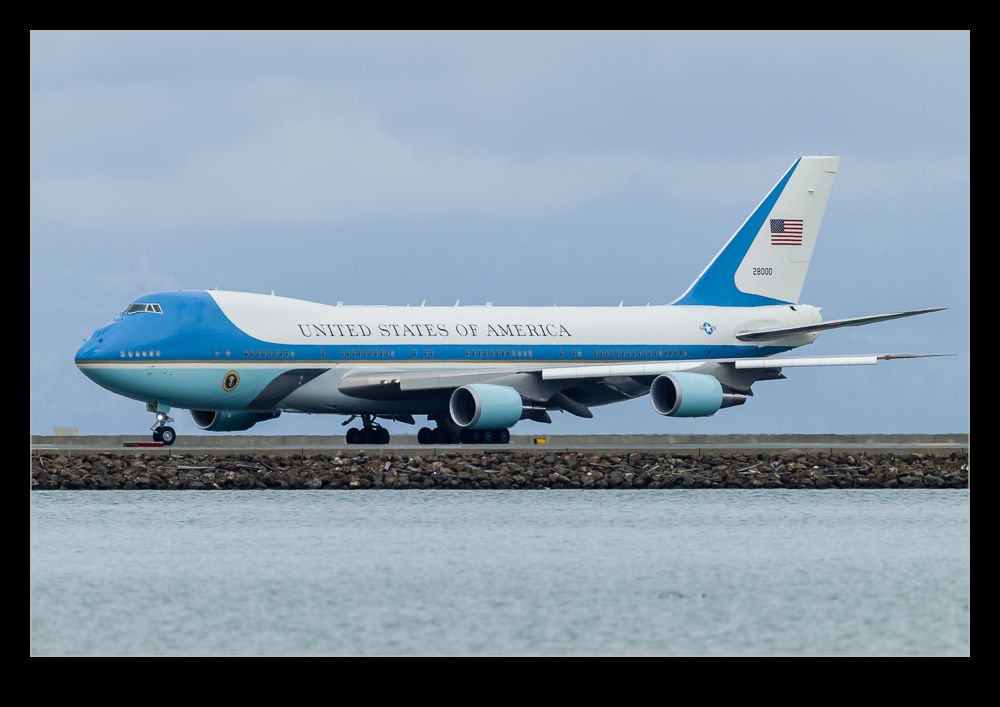 2 thoughts on “Air Force One and More Bad Weather”