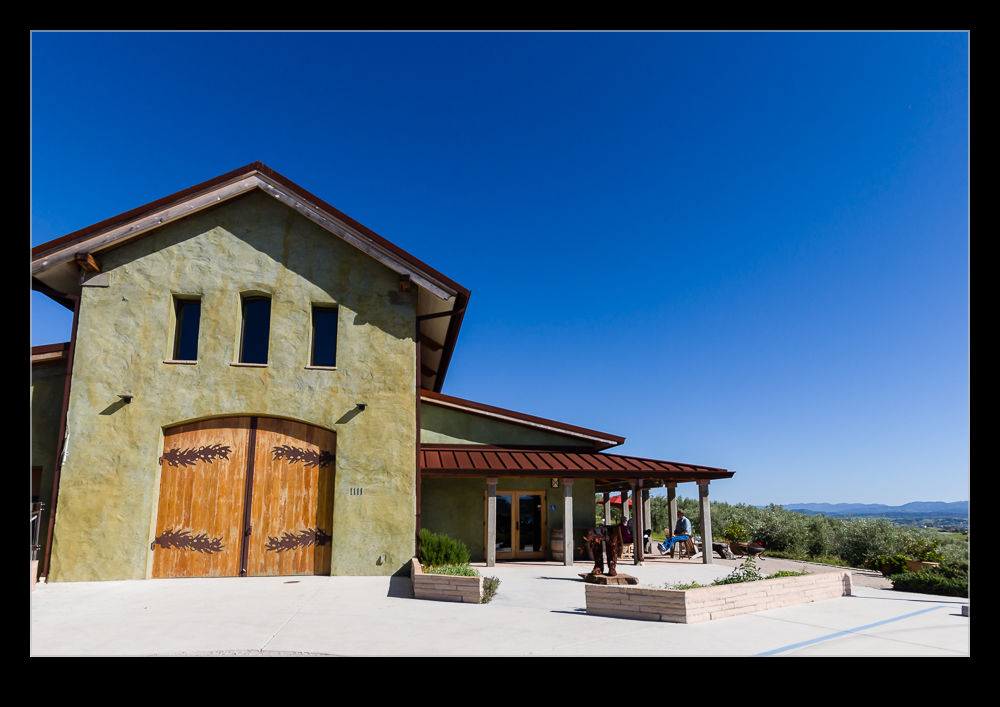 How much do you know about Olive Oil?  If you are like me, probably not a lot.  I know I like it and it is a regular part of my diet.  After that, not so much.  While staying in Paso Robles, we paid a visit to an olive oil farm.  Kiler Ridge Farm has a large number of olive trees and a pressing facility.  They press their own olives and olives for other growers, some of the oil from which they will also buy if they like it.  The farm is still developing their crops but they have a significant business underway. 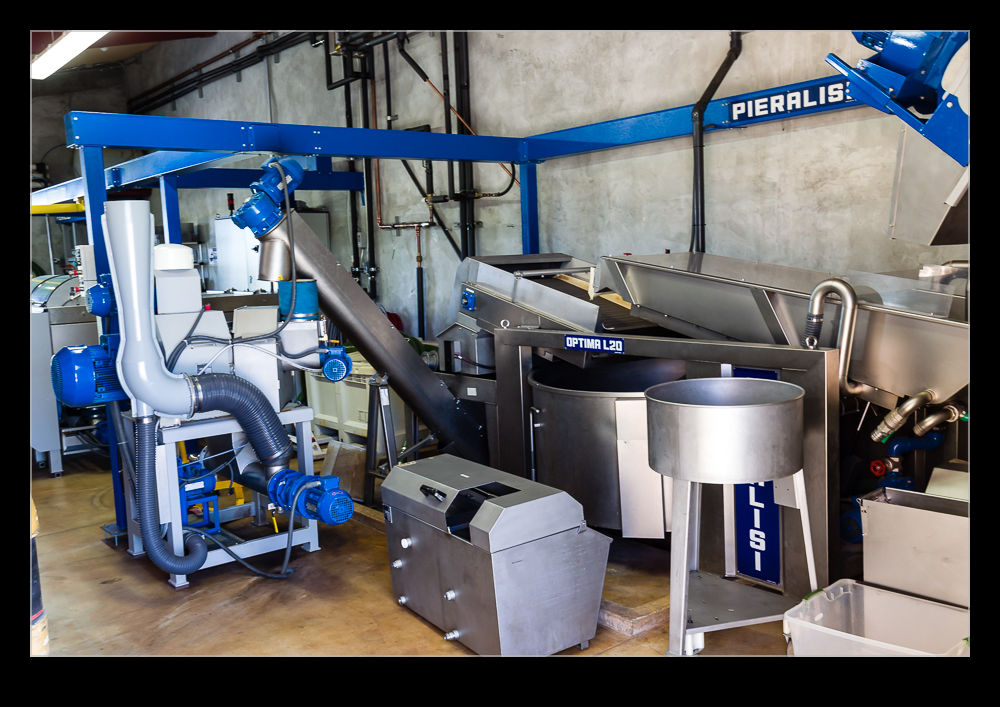 The tour is in two parts.  One is a 90 minute discussion about the way in which they grow the olives, harvest them and turn them into oil.  The owners are a very engaging couple who are passionate about this business and very analytical about the way in which things get done.  At points, I think a portion of the visitors were zoning out when the math of yields was being discussed in great detail.  For an engineer, it was perfect! 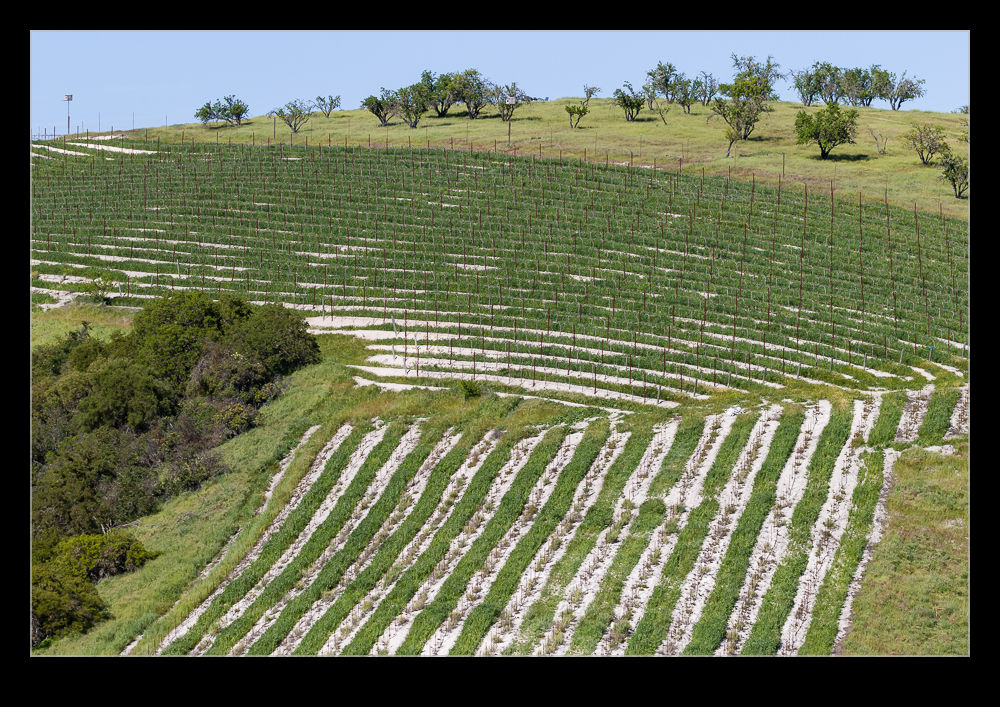 When the tour is done, you get to taste the oil.  I was a little skeptical about this aspect.  Taking a sip of olive oil seemed a little odd to me.  We got to try and number of different types of oil and were shown how to taste it and what to look for.  Despite having the remnants of a cold, I could still see the differences that were being discussed.  Amusingly, they also provided a sample of a well-known “premium” brand of oil and the blandness was striking after tasting the others.  There were some quite shocking details about just what can be sold as Extra Virgin Olive Oil in the US! 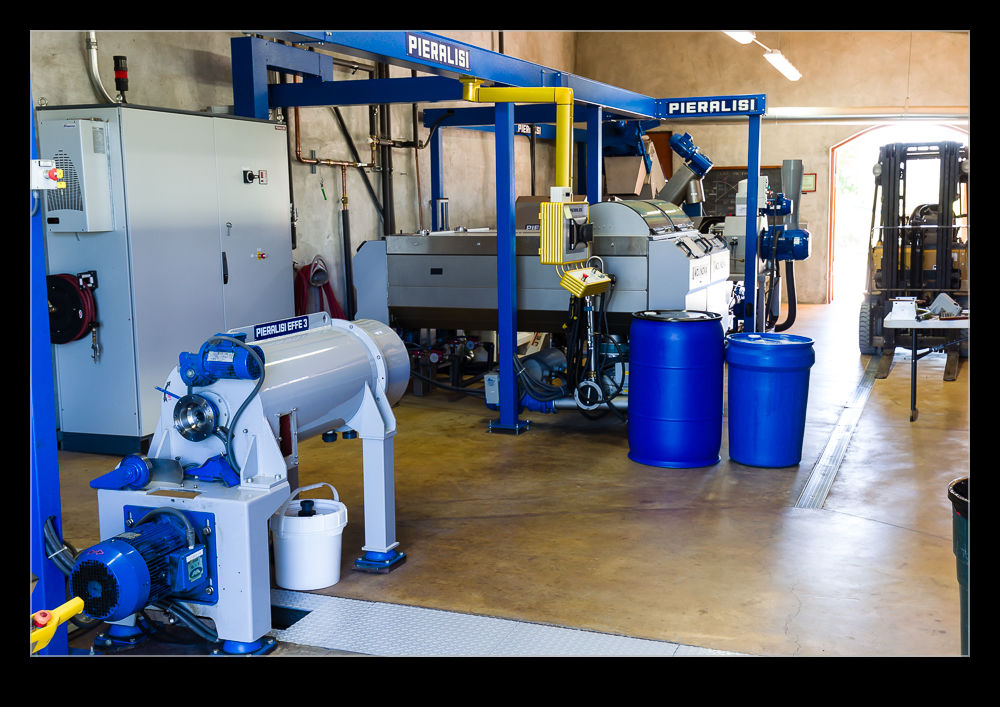 Aside from the interest of the tour and the tasting of the oil, the location was not bad either.  Sitting atop a hill surrounded by olive groves and the rolling hills around Paso Robles on a sunny day was a delightful way to spend some time.  Once we were finished, we just wandered around the grounds for a while taking in the view.  Very relaxing.  Stop by if you are ever in the area.