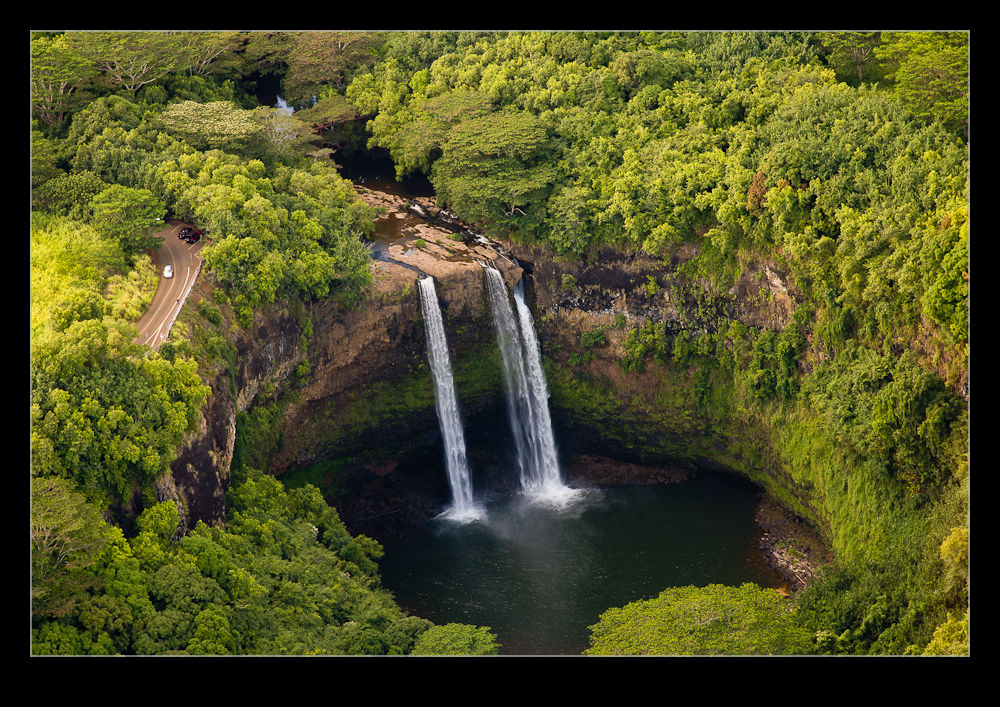 One thing you won’t be short of if taking a tour of Kauai is waterfalls.  You have an island that has a lot of high terrain and a regularity of rainfall (including the wettest place on the planet) so that means there is lots of water making its way from the high ground to the sea.  Sometimes that means taking the quickest route – off the edge. 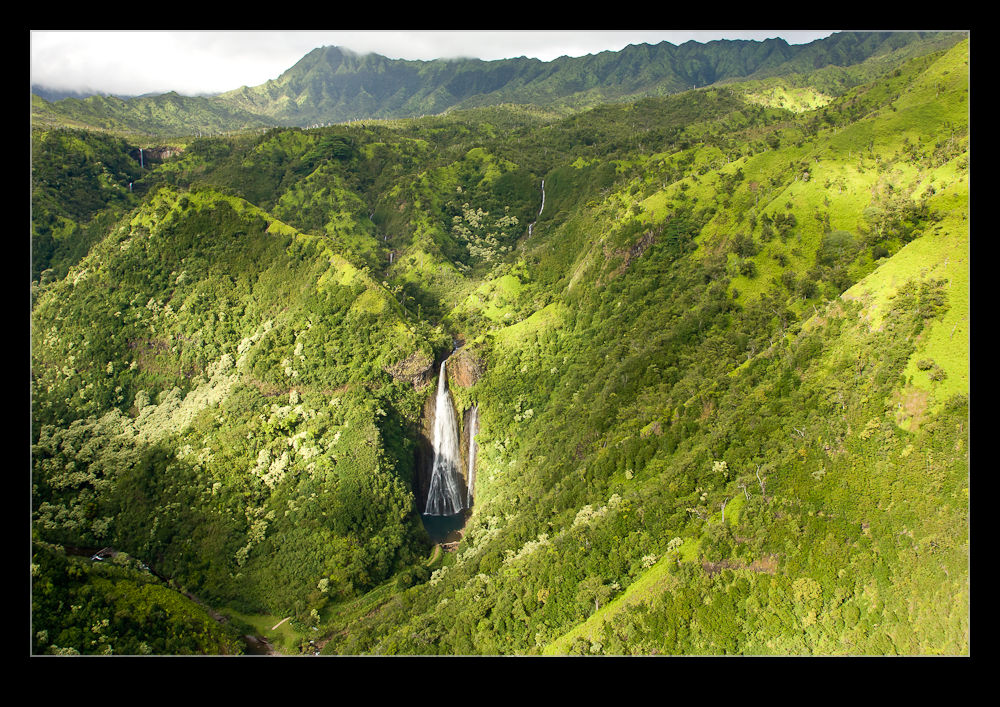 Some of these falls can be seen from ground level and that is certainly worth doing.  However, taking to the air gives you two advantages.  First, you are above the terrain and can get a better view of the falls themselves.  Second, since you are no longer constrained by the location of roads or trails, you have access to the more remote locations which also tend to be the sites of the more interesting falls. 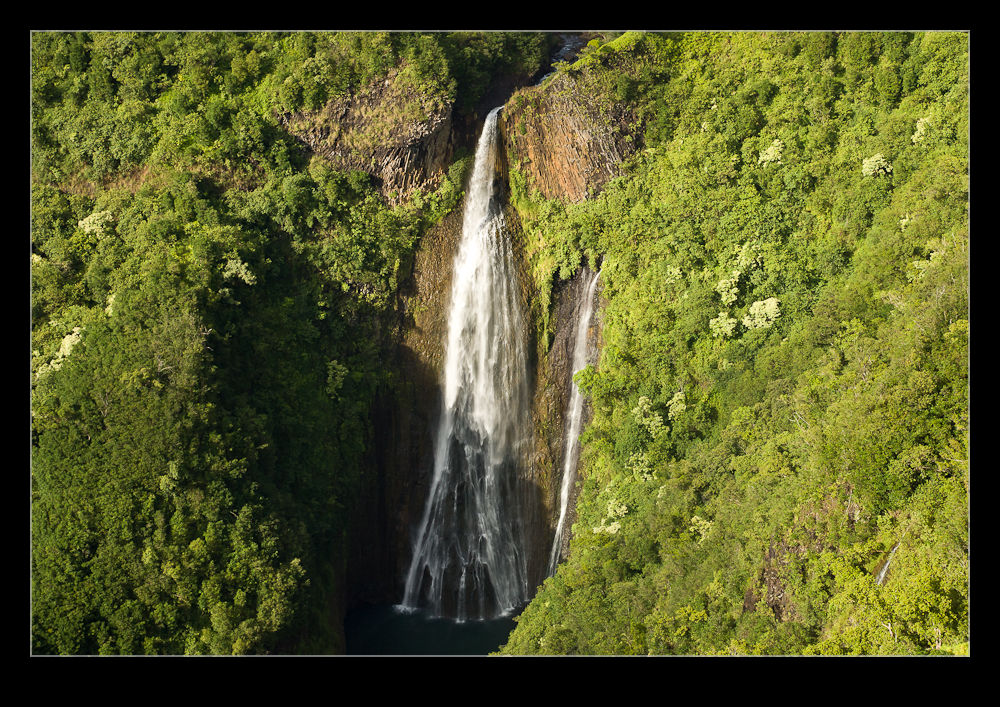 We saw a lot of falls while we were up in the helicopter.  Some of them we had seen on the ground but plenty of others we hadn’t.  In truth, we saw so many we lost track of them.  In some locations the water was running down in multiple locations so you couldn’t even say which bit was “The” fall.  Others were a bit more obvious. 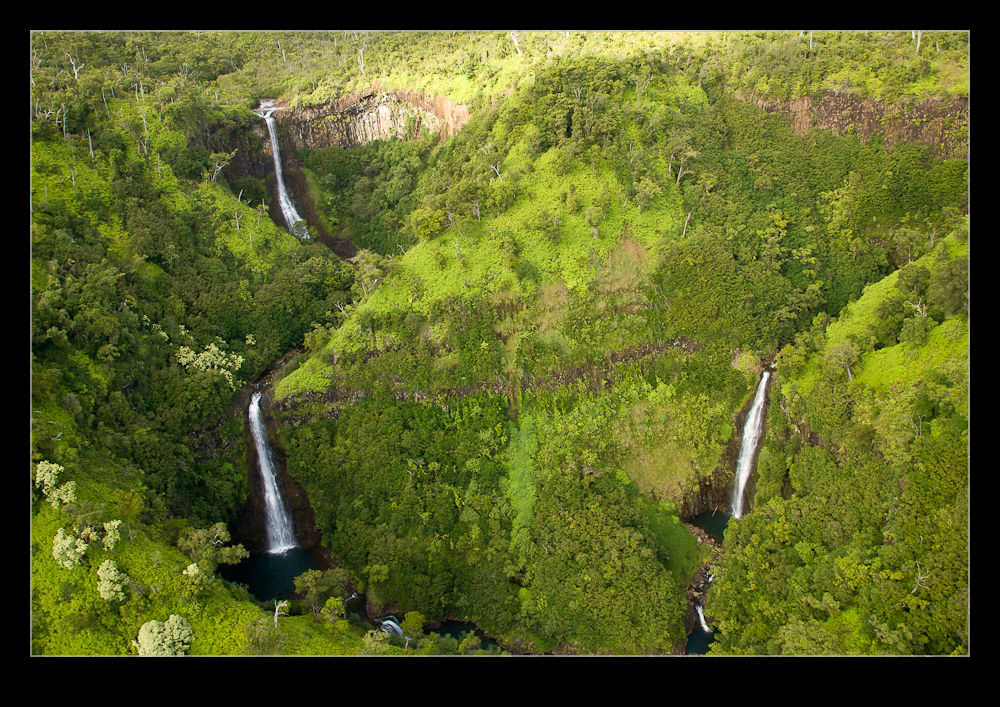 In the end, who cares.  They all looked amazing.  The scale of the scenery is such that a photograph can never truly convey what it was like to be there but hopefully they provide a taste. 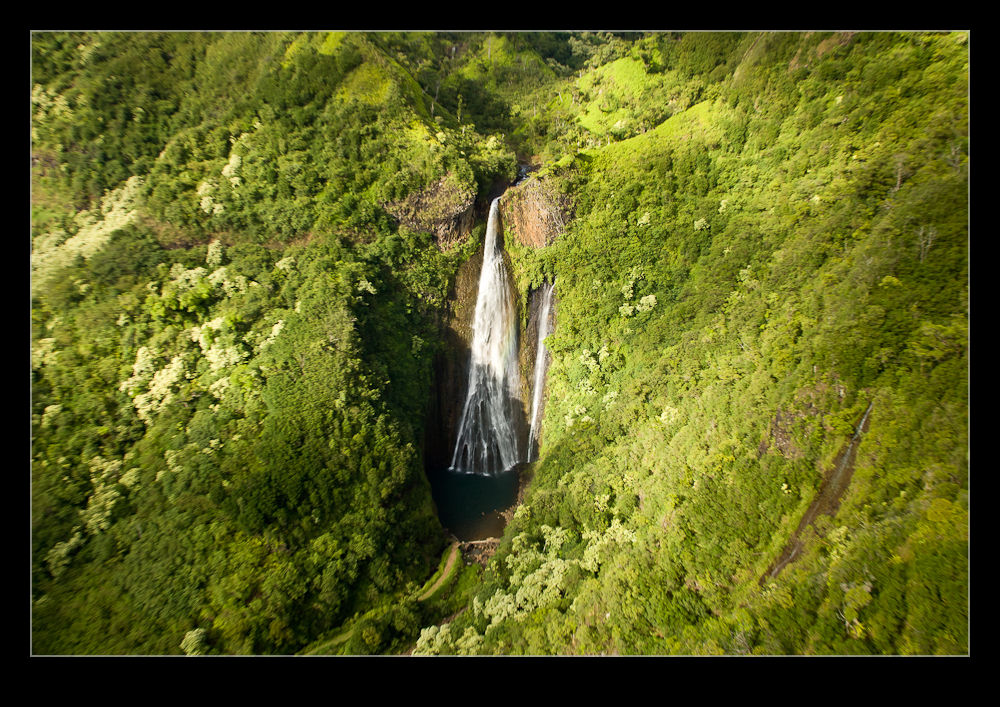