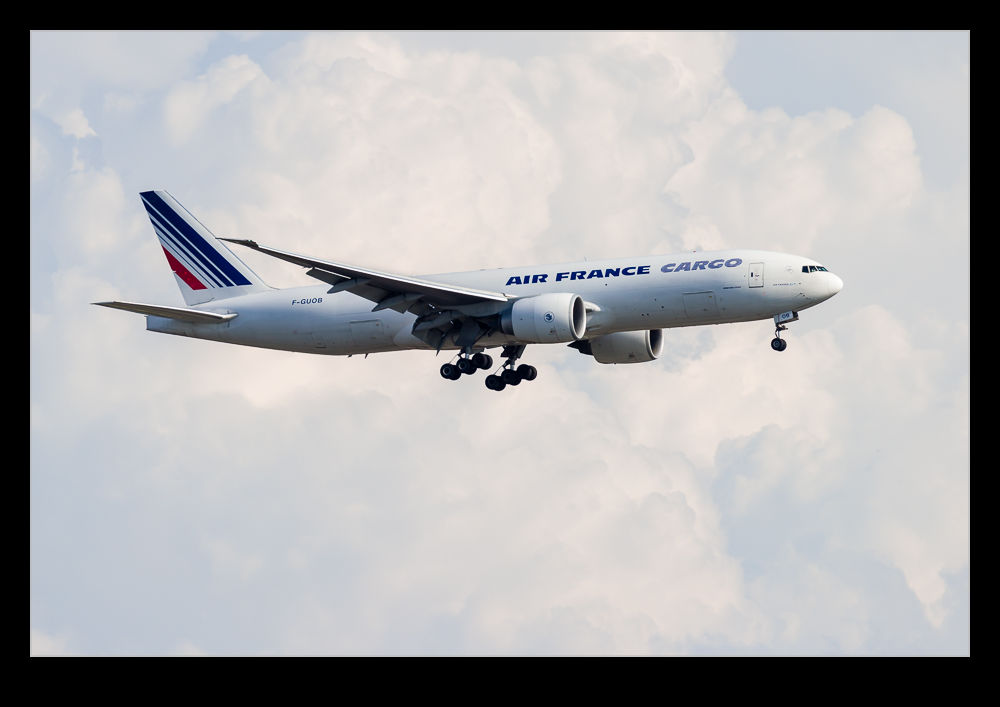 Nothing terribly timely about this post.  These shots were taken quite a while ago during a visit to Chicago.  (At least they are so old that they are from when I lived there.)  There was a time when the 747 was the freighter of choice.  There are still missions for which the 747 is still required but few loads require the nose loading and the most versatile of the big freighters these days is the 777.  (It seems that the 777 is taking over everything that the 747 used to do.) 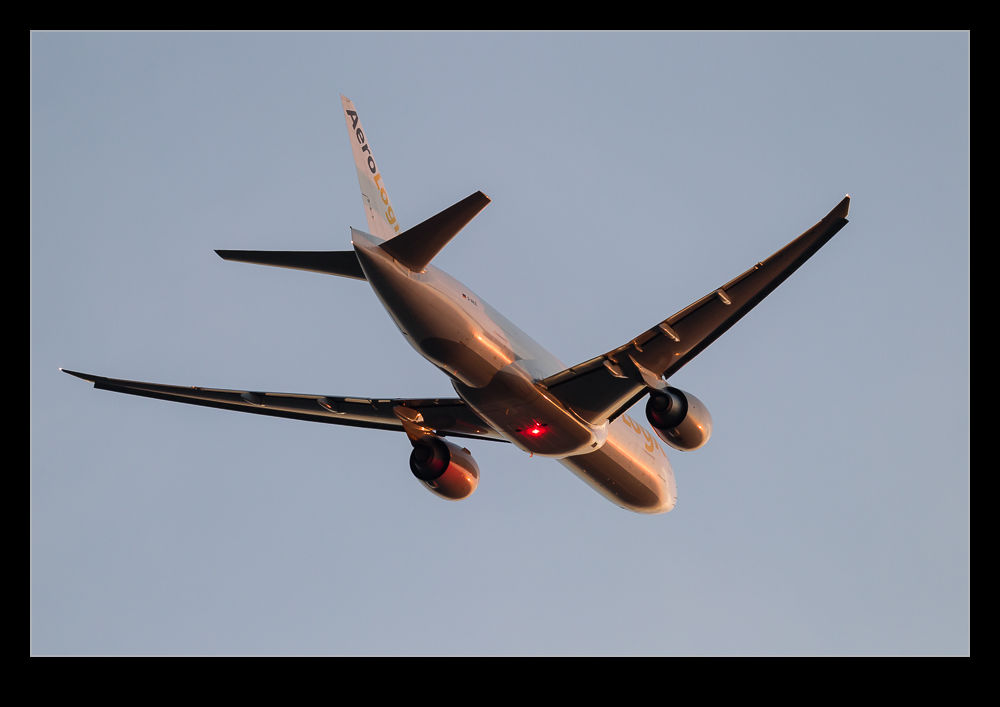 One afternoon at O’Hare included a couple of 777 freighters.  AeroLogic had one of theirs in town.  I saw it coming in and also got so see it head out again.  I don’t know where it was coming from or going to.  Meanwhile, Air France also had one of their freighters making an appearance.  It’s a shame that the 747 is not so prevalent anymore.  It is a cooler looking jet and the 777 freighter is barely distinguishable from the multitude of 777s on passenger duty.  However, that is the way it is these days. 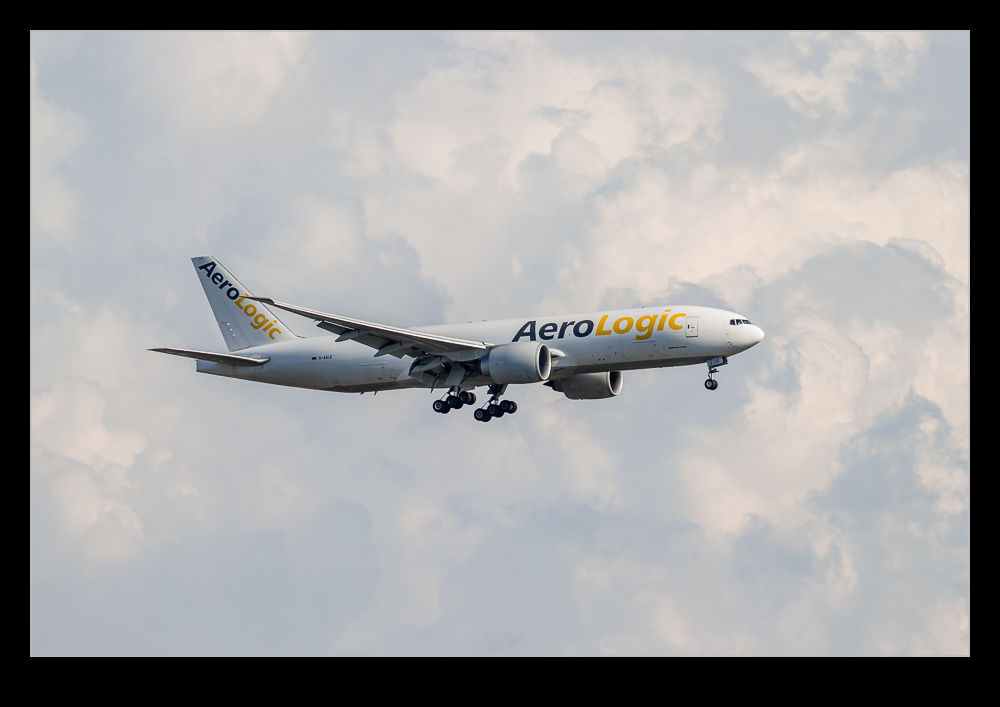