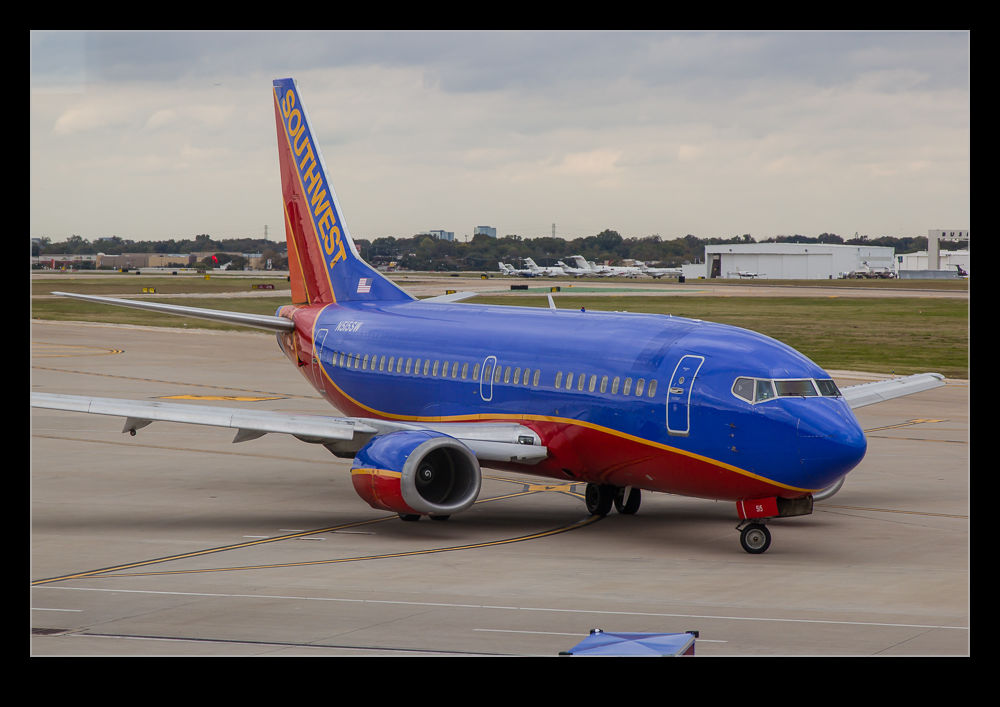 Spending a lot of time traveling on Southwest flights means I am pretty familiar with their fleet. Normally I get a 700 series jet which means decent sized bins and wifi.   Occasionally, I get lucky and have an 800 series which has a nicer interior (although the window spacing is wider which isn’t so good). If my luck is not so good, it will be a 300 series. There are still plenty of these in the fleet. Some have had the bins expanded but many still have smaller bin space. Definitely no wifi on these guys. 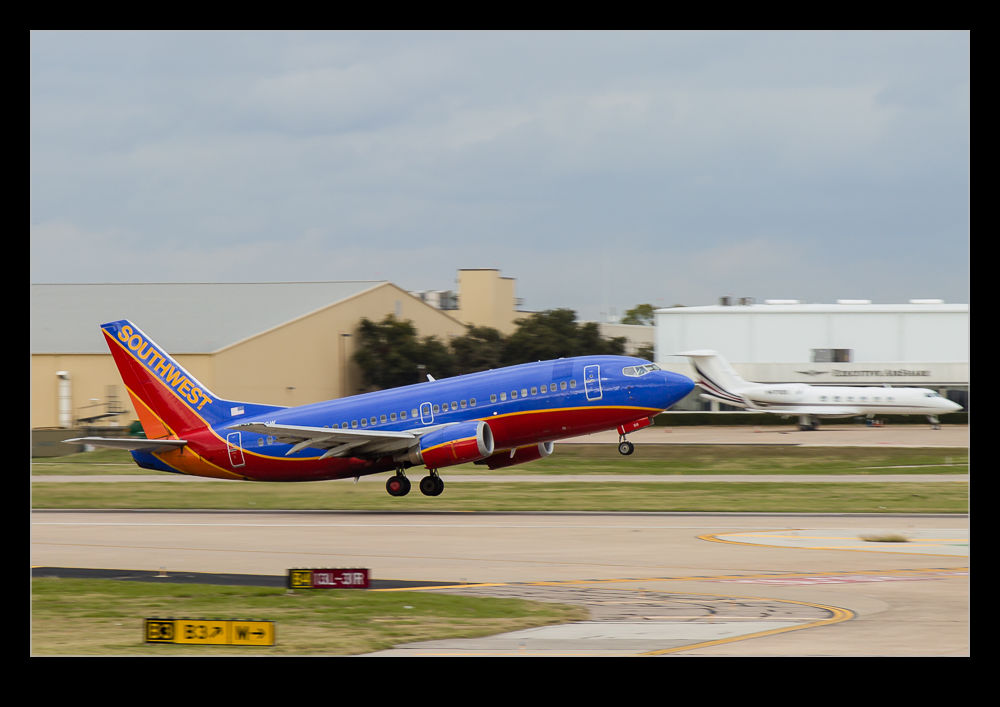 The other week, I had something I have not had for a while. A 500 series jet! These are smaller than the rest of the fleet and are disappearing fast. The interior is certainly not modern with old style seats and small bins. Not an ideal interior for a busy flight. I should be disappointed to get one. However, they are going away quite quickly so this might be the last time I get to ride in one. If so, I’m glad I got one last shot but I certainly won’t miss them. 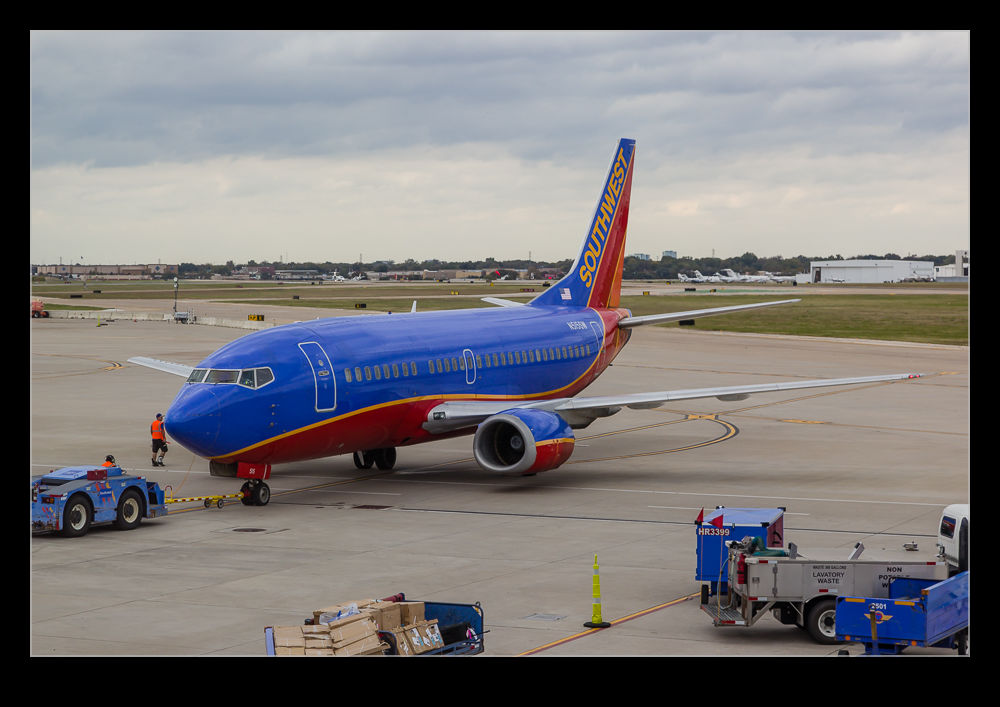