The US Courthouse building is an impressive structure that started out its life as Union Station.  It still carries the name on the side of the structure which is dominated by a large dome.  However, the station was moved to a nearby location in the 80s and the building abandoned.  It was eventually restored and converted for use as the Courthouse and that is what it continues as today.  We had lunch across the street from the building and, while I didn’t have my main camera to hand at the time, I grabbed a few shots with my phone which I could stitch together.  I did take some other shots later from the other side.  A cool looking building. 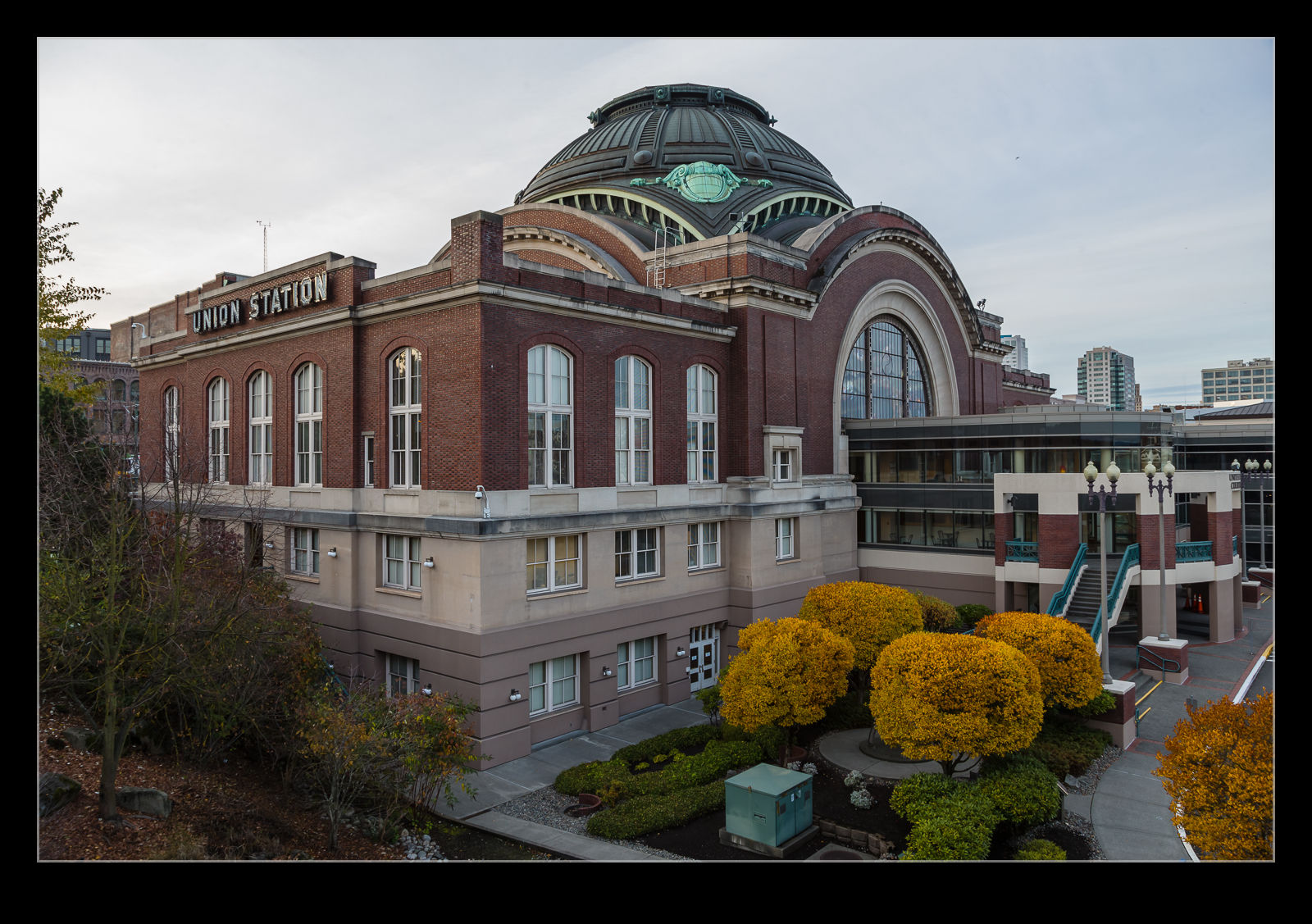 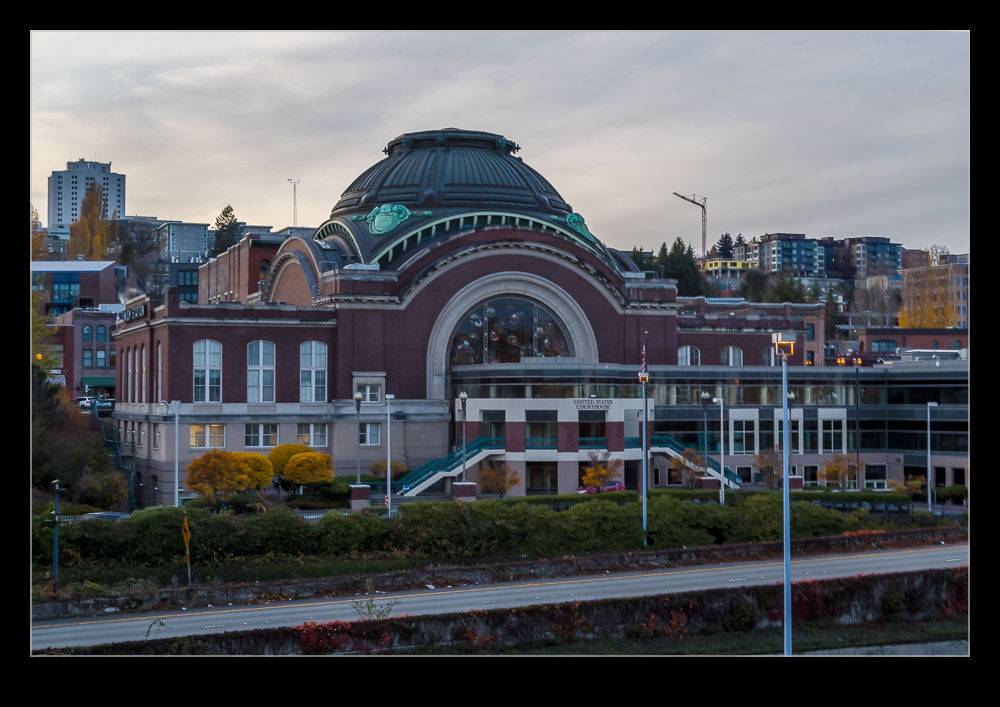