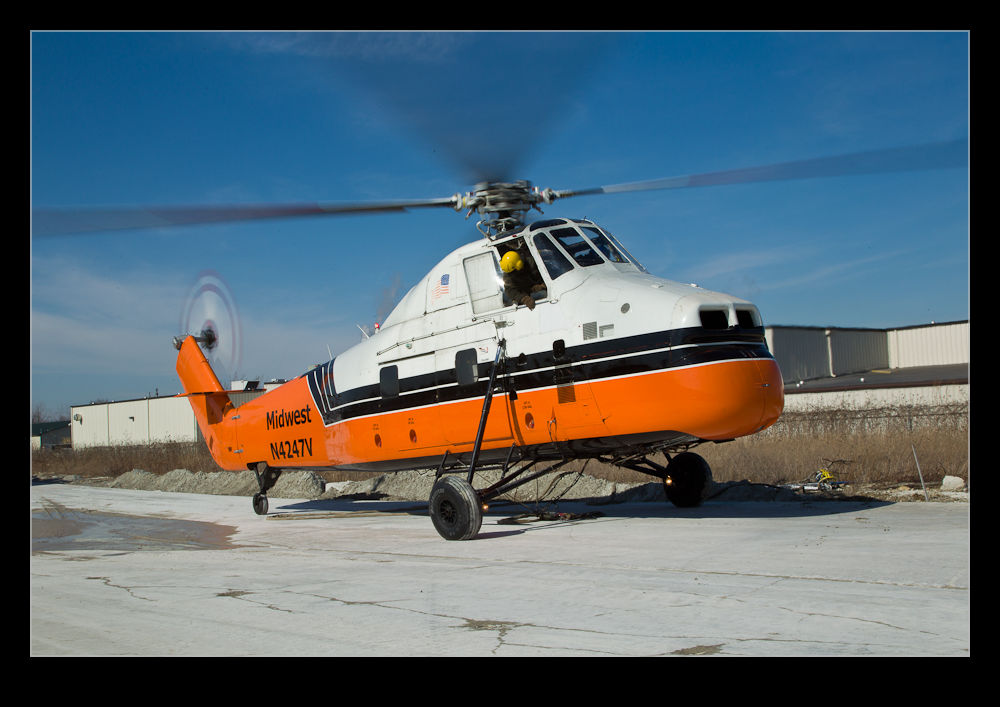 The main job of the day was at a quarry.  This was a more unusual job than the ones I have normally seen with Midwest.  For a start, it was a long job.  This was actually the second day of this job and a third would be required before it was finished.  The task is to place wire netting on rock faces to stop and falling rocks from flying freely at anything below.  The nets hold any debris against the rock face. 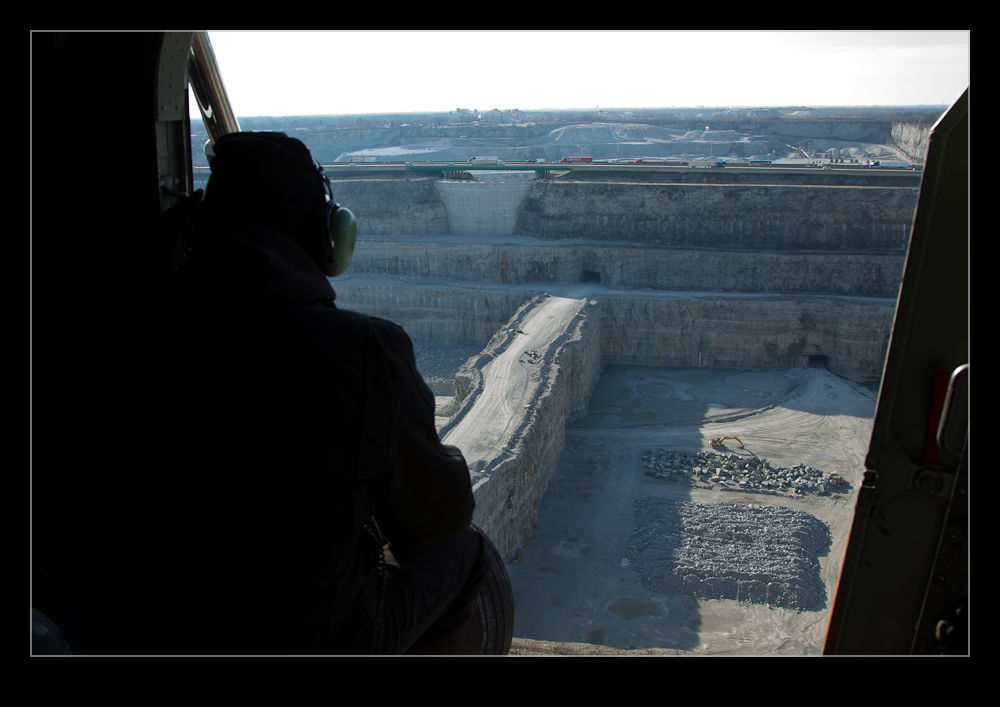 You will have seen things like this before.  However, if you are like me, you hadn’t really given any thought to how they are put there.  Today I am going to focus on the flying aspect of the job.  The work of the guys on the ground was a separate issue and I am going to give them their own posting to follow this one. 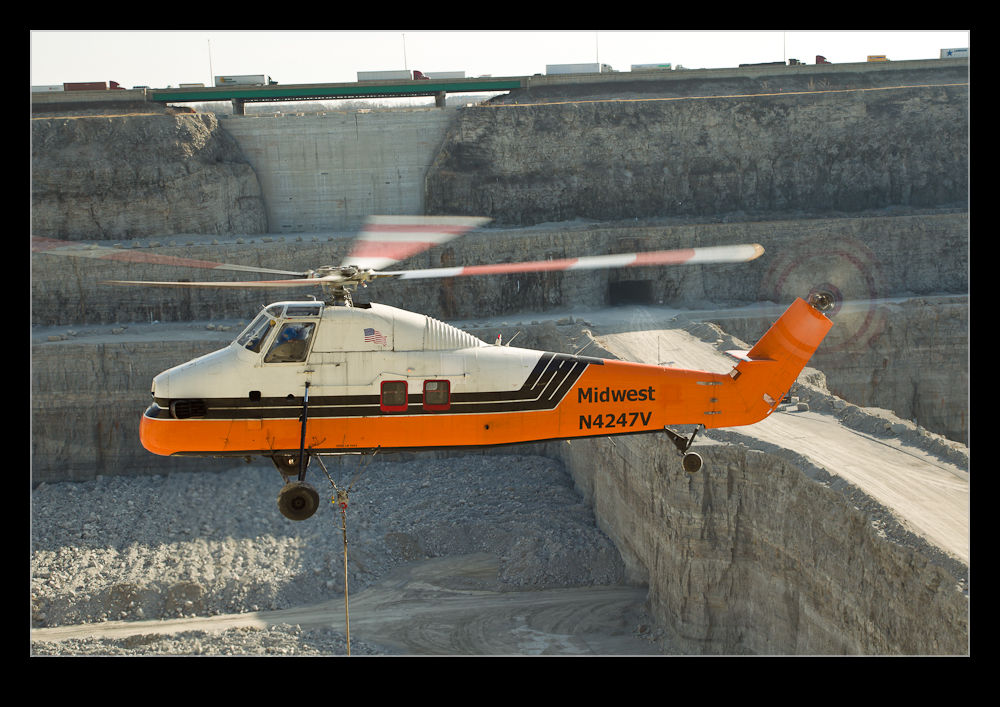 The rolls of net are laid out on the ground and picked up by the helicopter.  Then Jim had to fly this very long roll across to where it was supposed to be placed.  The guys on the ground would attach it and then Jim would lower the net down so the bottom became the top and the top ended up at the bottom.  There are over a hundred of these rolls and each one takes several minutes to place.  Consequently, it was necessary to land several times during the day.  One need was for fuel but another was for a break.  This is a long time to be hovering a helicopter! 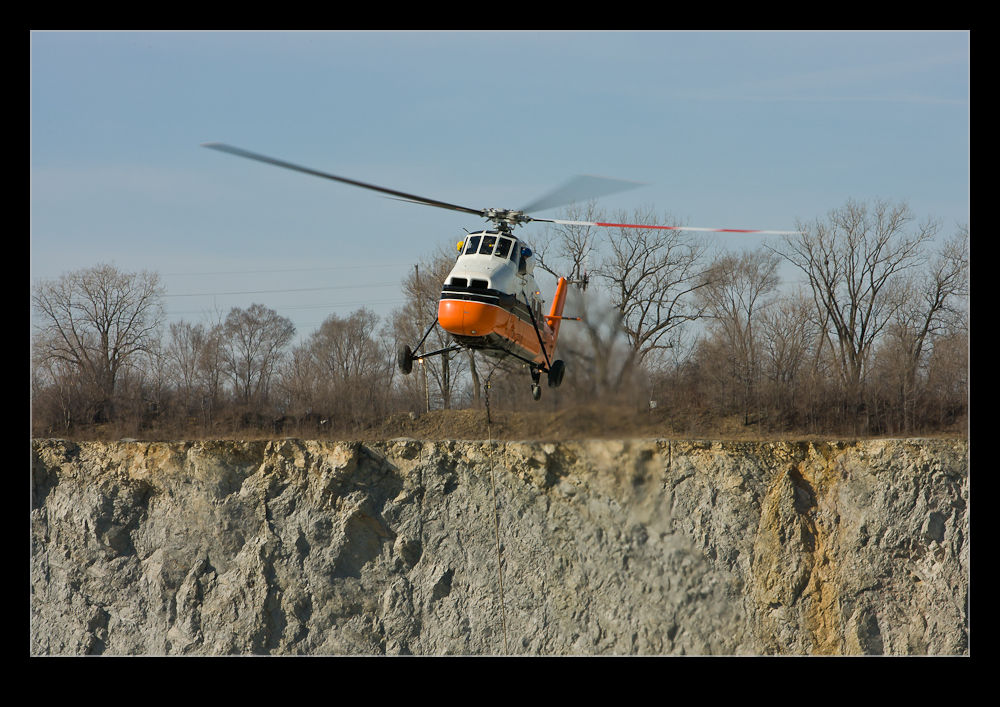 The weather was really nice for the majority of the day and I was able to get around the site and see the work from many different locations.  I also got to have a break during the day which most people didn’t so it was easier for me.  Even so, I was bushed at the end of it all.  At least I got to fly back to base and not deal with the traffic! 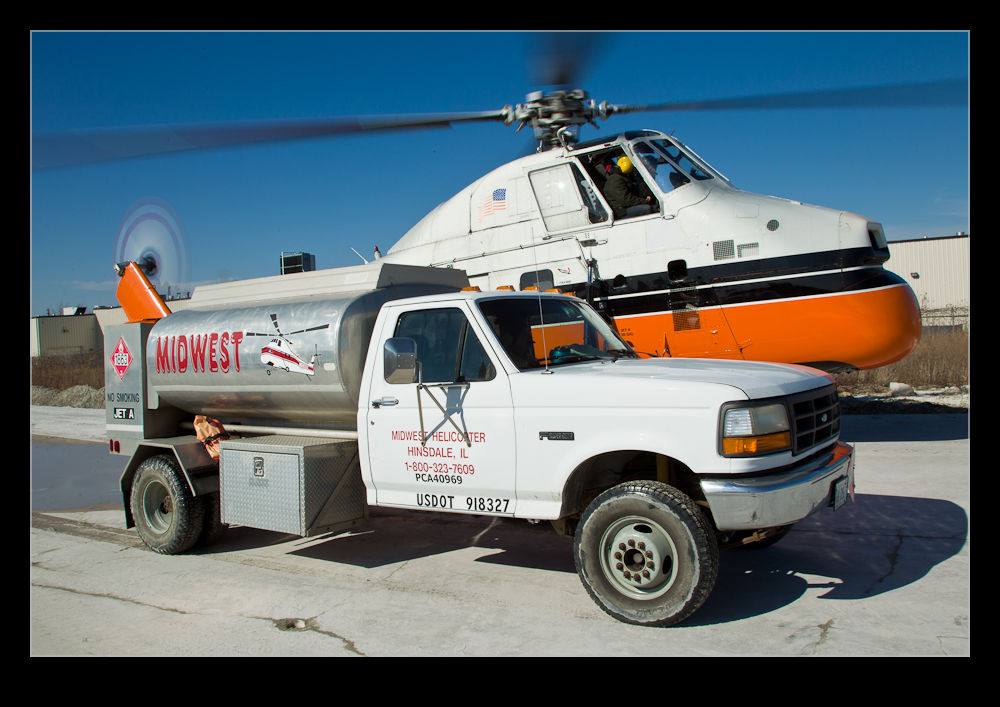