As I mentioned before, the first piece was free.  I hadn’t planned for a time lapse.  I had no idea I was going to time my visit for when this happened, nor that it was going to happen so soon.  However, I was there with the camera on a tripod so I manually shot a sequence and cut it together.  It is short but you get the idea.  I left town shortly after this so missed the new section being put in place.  I shall hope to be around when the second span is worked on. 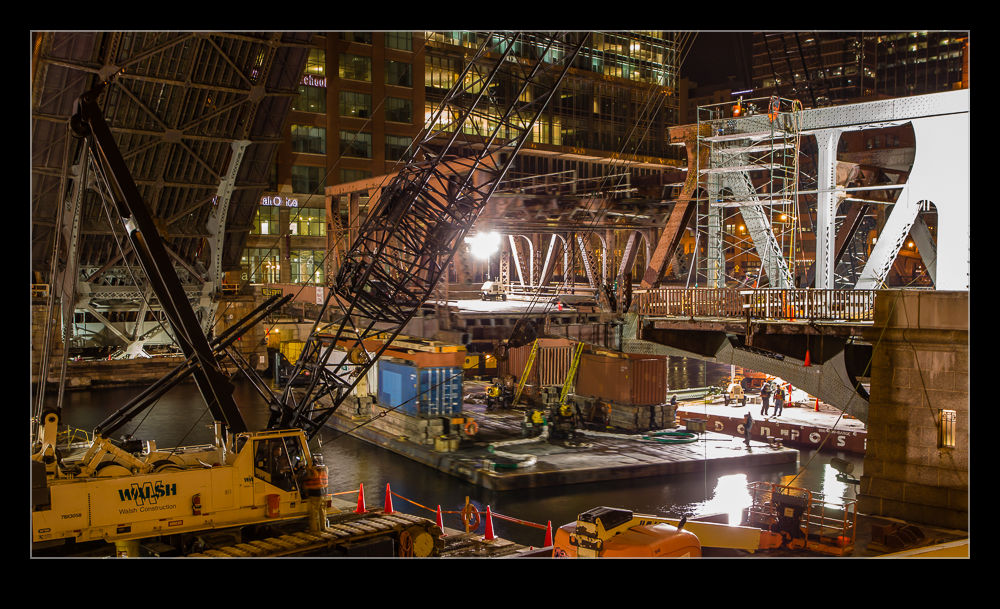 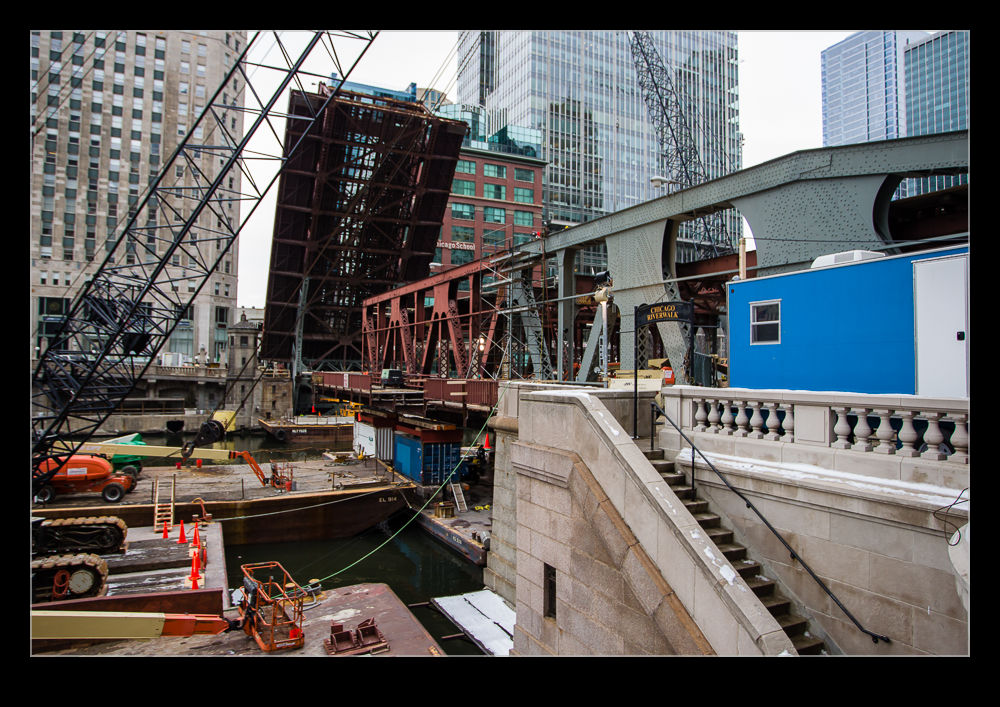 The start of the bridge replacement program I mentioned here was swift.  One of the first things they did after getting the trains shut down was to open the span that wasn’t being worked on.  This provided room to move the barges around with their loads without obstruction.  Then the team got to work on cutting loose the section that is to be replaced.  There was plenty of structure to be cut free first before the main section could be removed.  Teams were busy cutting and removing all day.  The project is underway around the clock.  Some of the shots are in the gallery below. 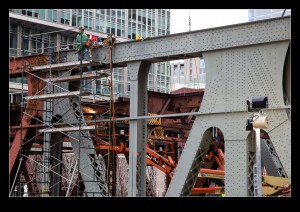 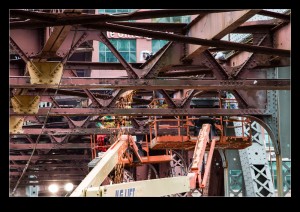 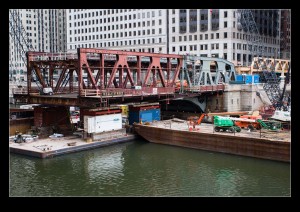 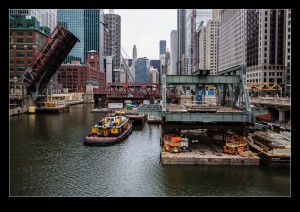 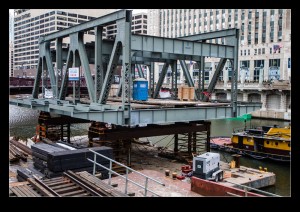 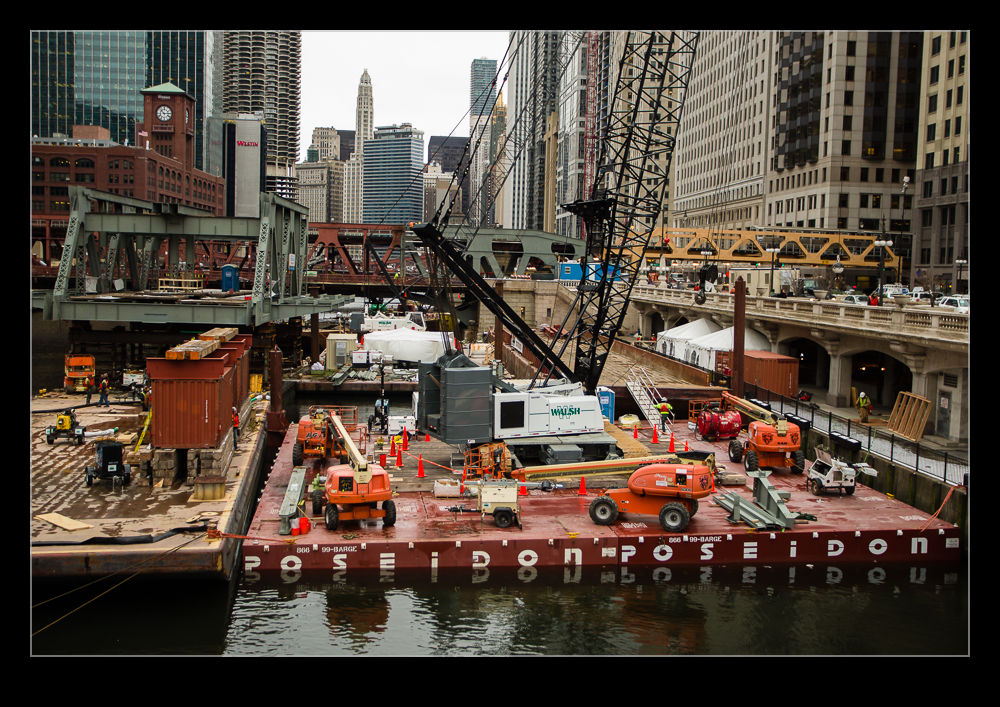 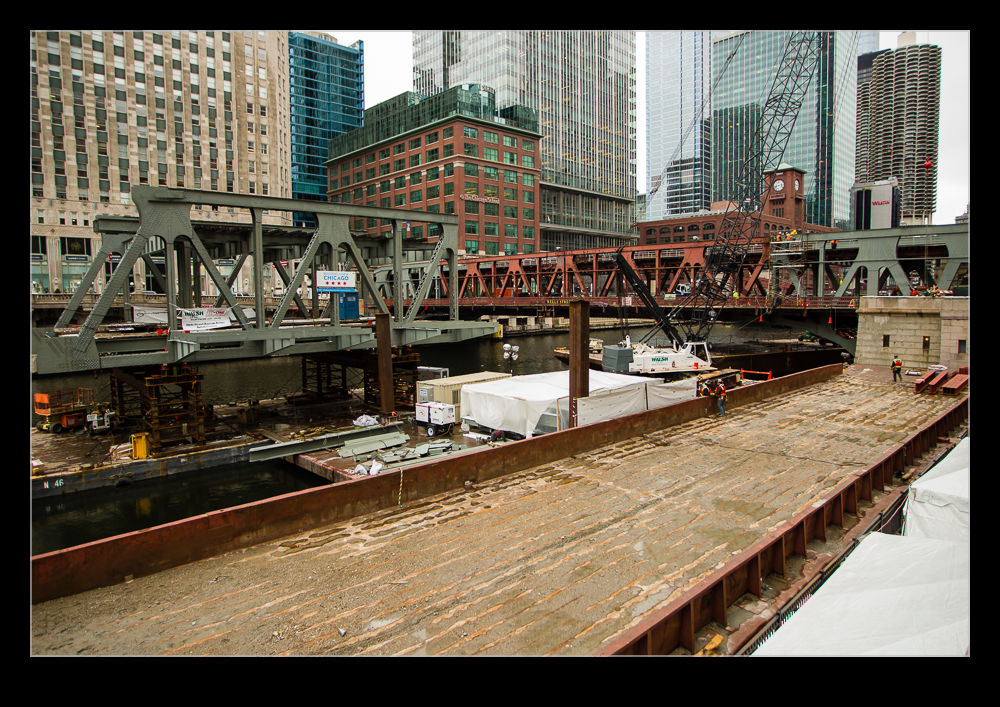 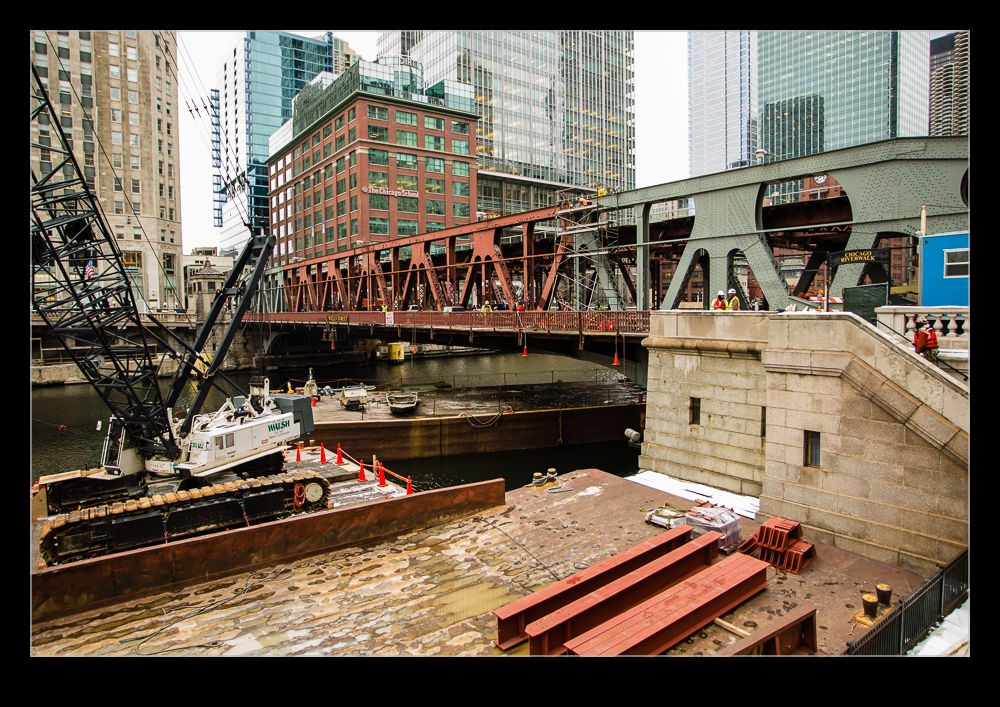