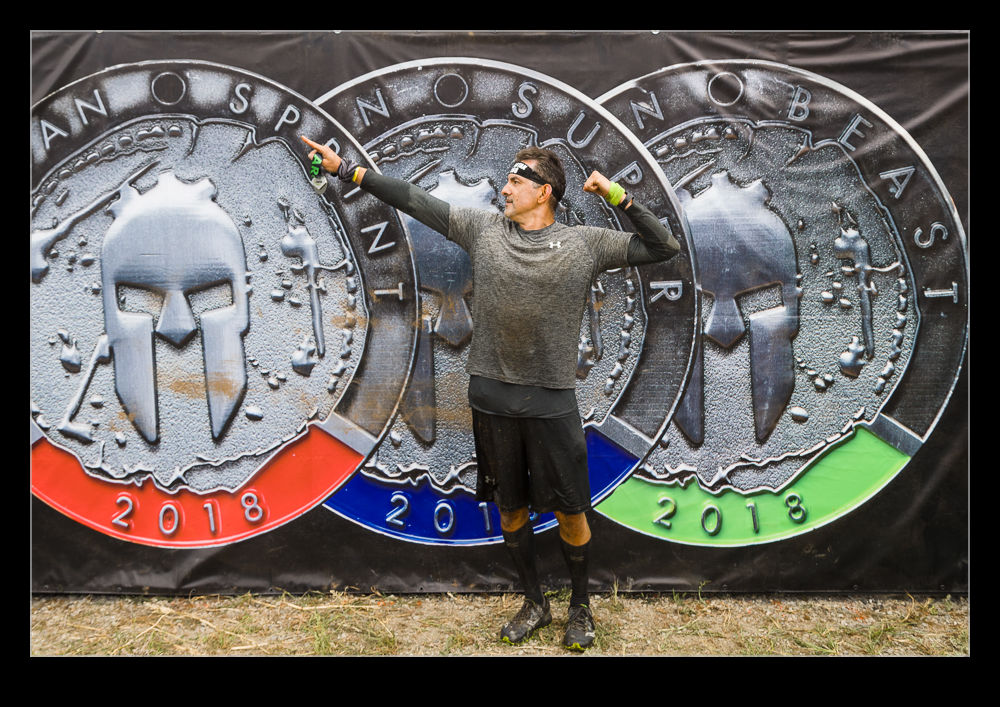 I didn’t get to the Spartan Race in time for Jim’s start so he was out on the course when I got there.  I wandered around seeing others making their way around and decided he must have already passed the earlier spots I might see him.  I waited for him to come back in to the main area before heading out again on the second big loop.  I was wondering if I had missed him when he came into view down a hillside.  Rather than distract him, I let him do the next obstacle before I said Hi! 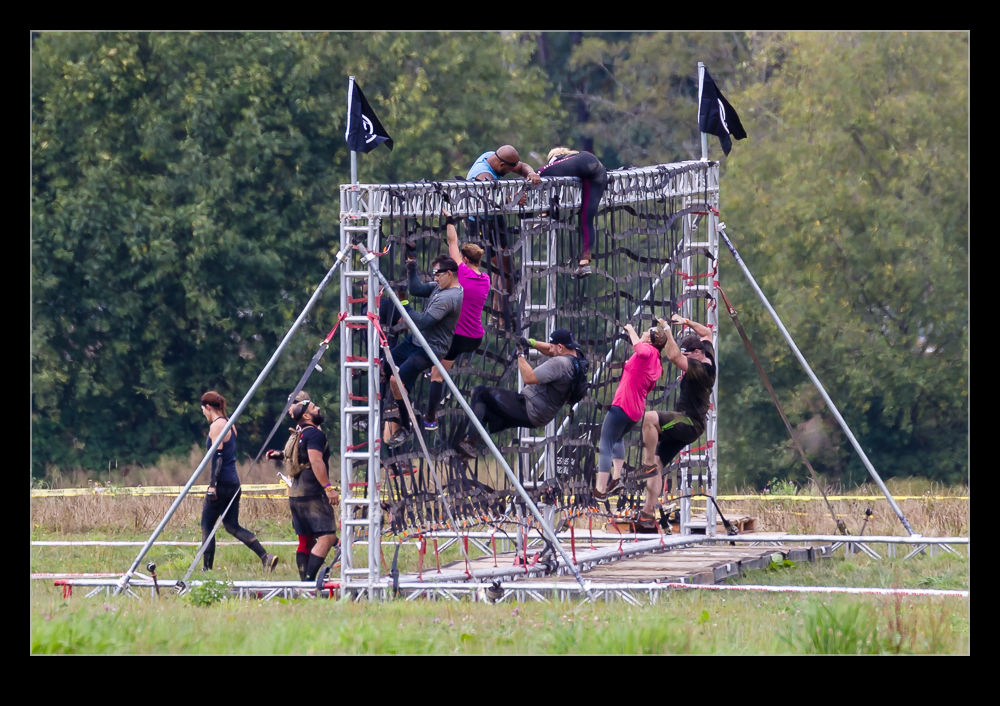 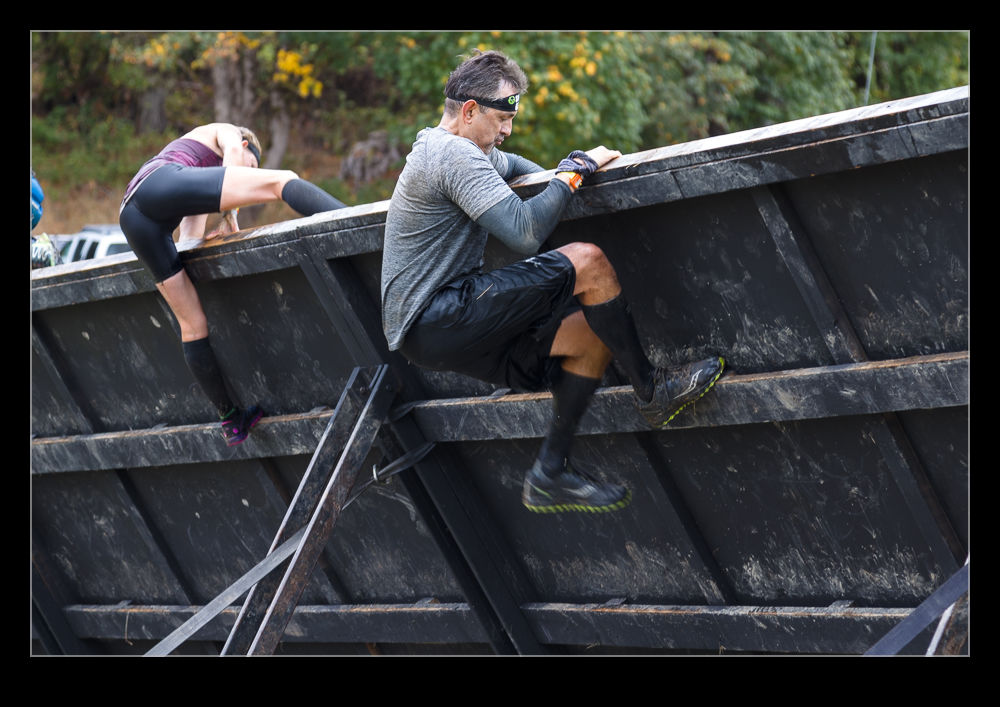 I then saw him do a few more tests before he was off again.  At least now I had a rough idea of where he was and who was on a similar pace.  That made picking him up again a lot easier.  I could then follow him around the final series of tests.  These shots are a bunch of those I got of home as he was in the second half of the race.  He pushed on to the end and finished well.  I was tired watching it all so I bet he was shattered.  However, once he finished, he looked really stoked so I guess the success was rejuvenating. 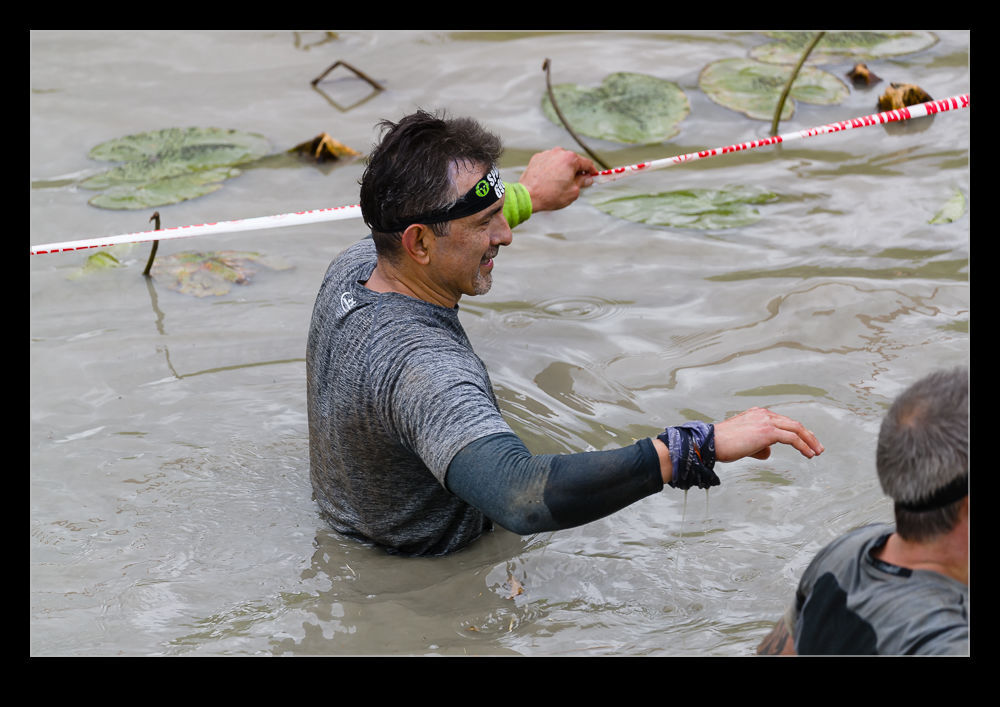 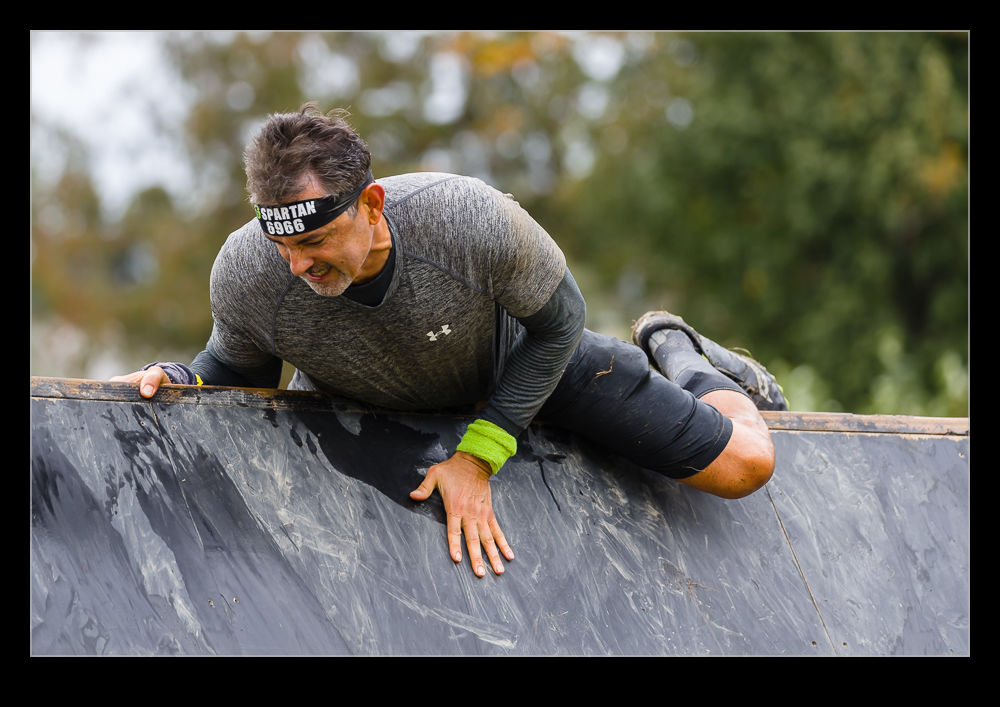 Excellent effort mate.  Well done and a well deserved addition to the medal collection.  Now to finish off your personal challenge! 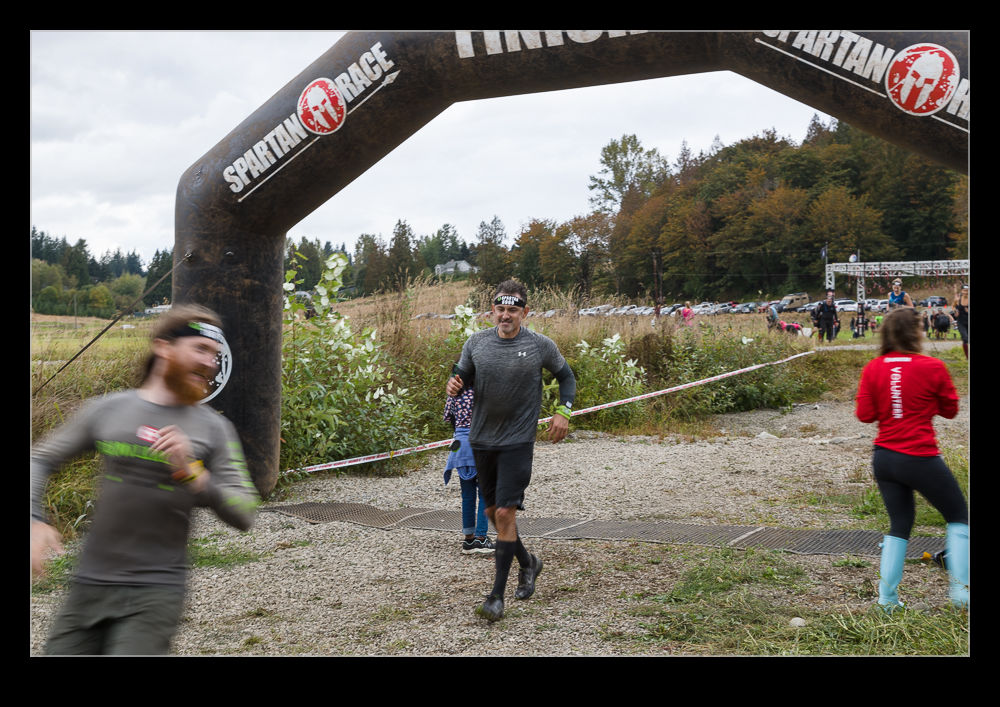 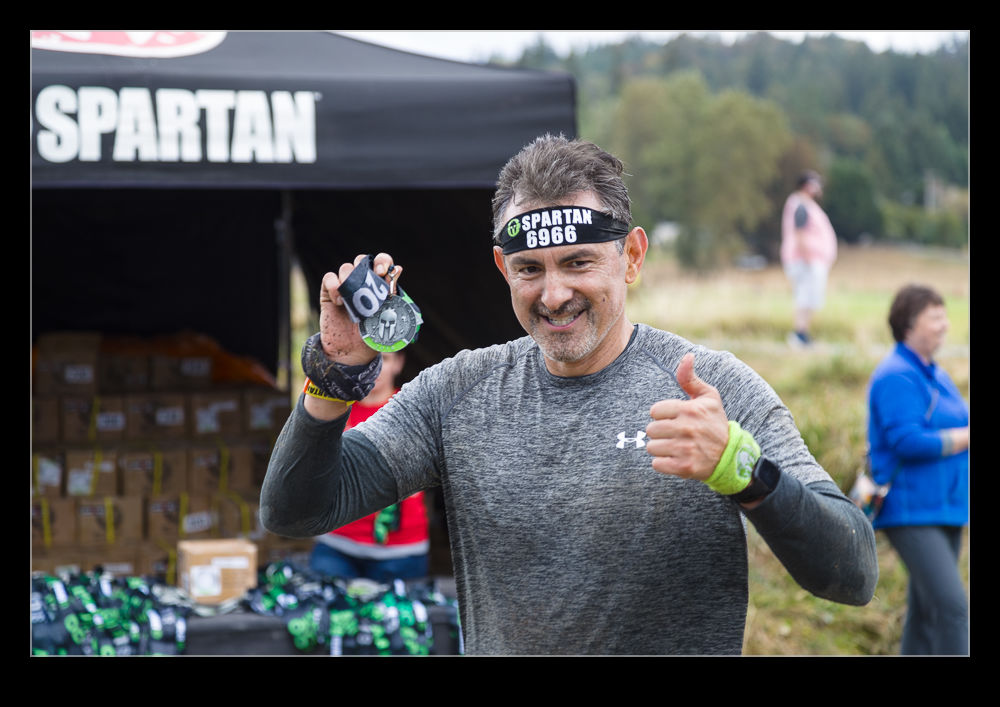 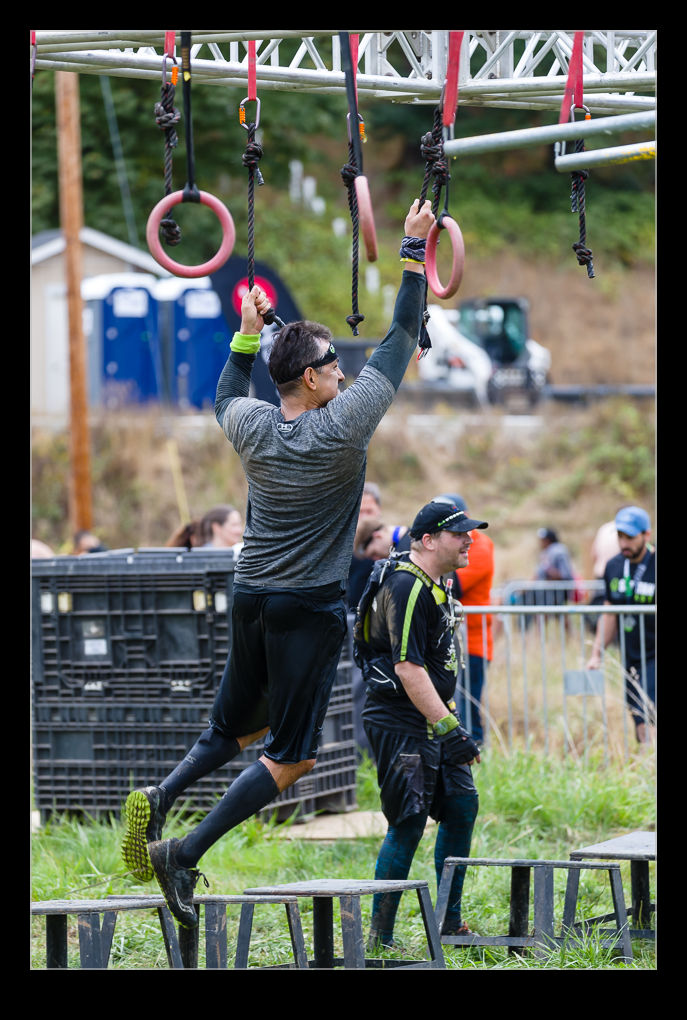 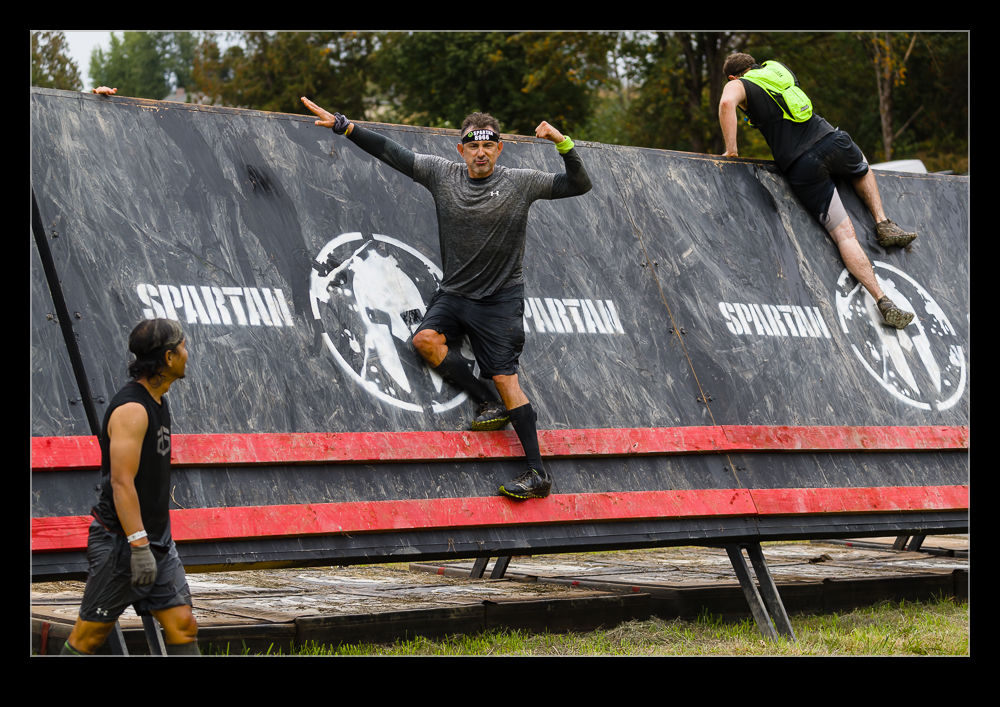 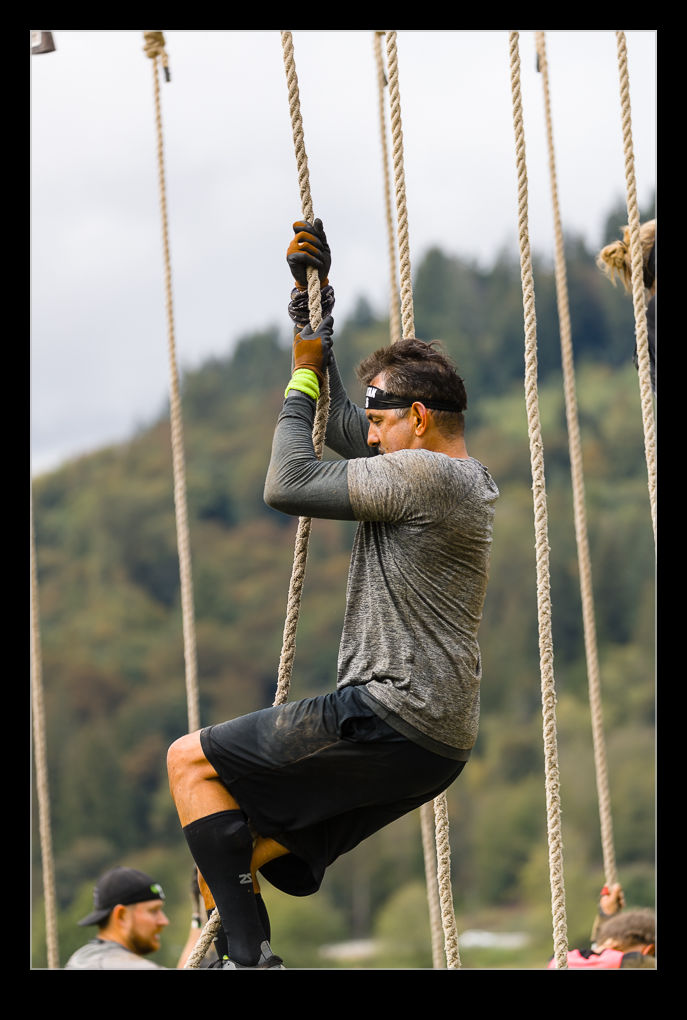 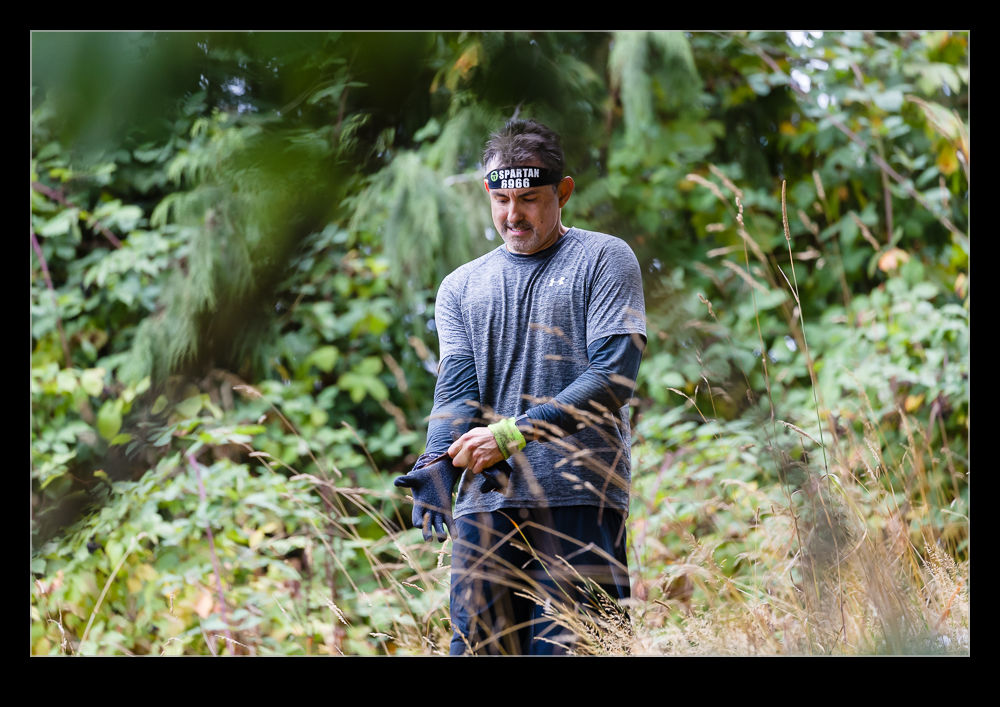 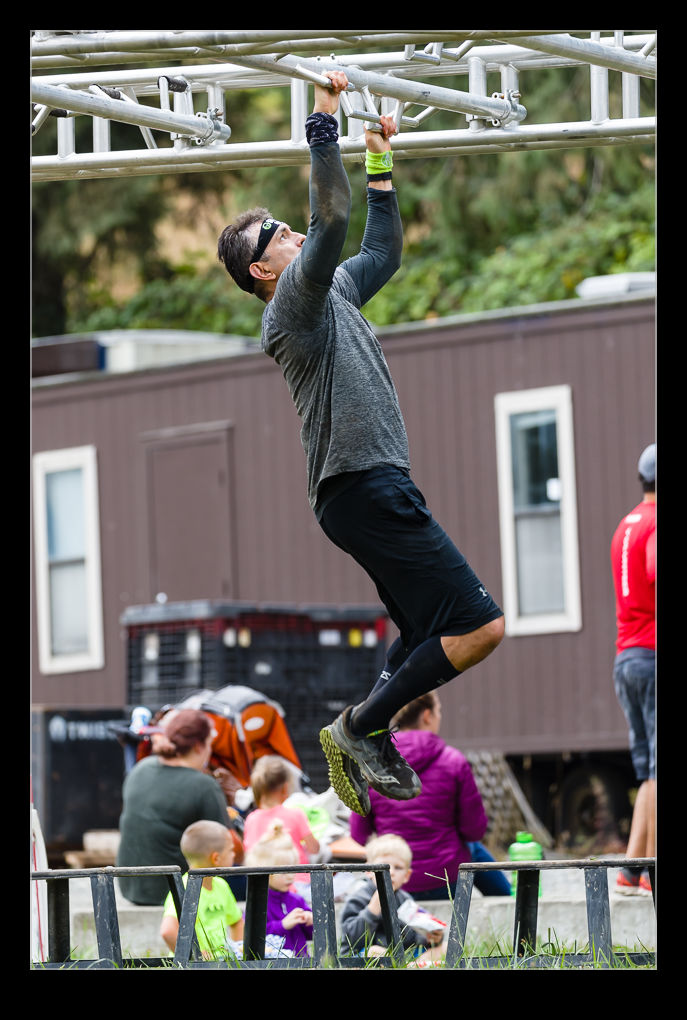 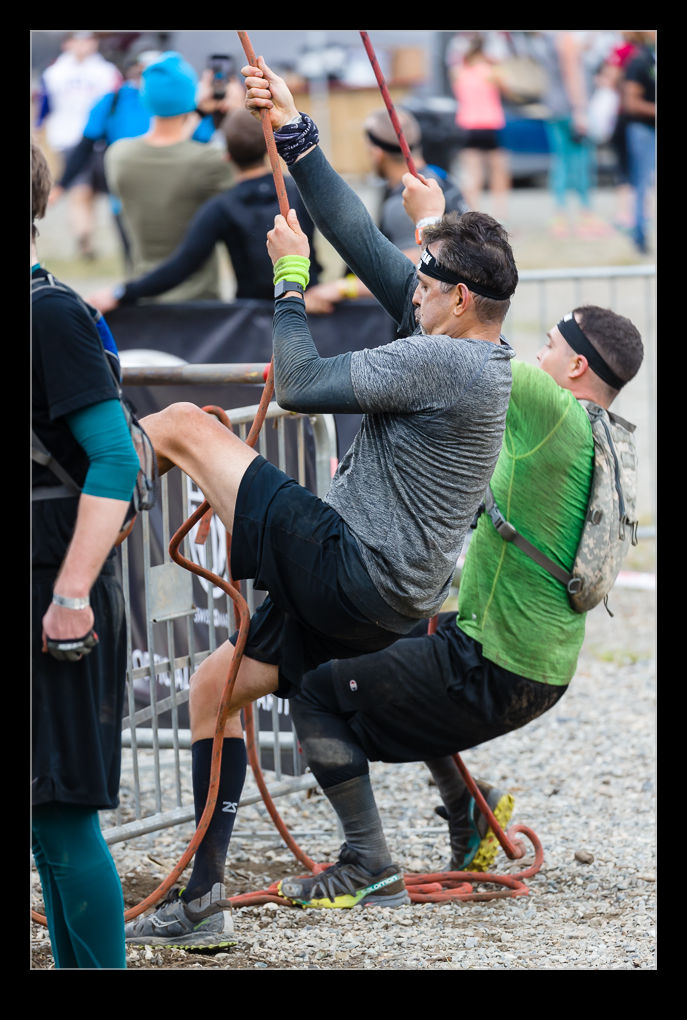 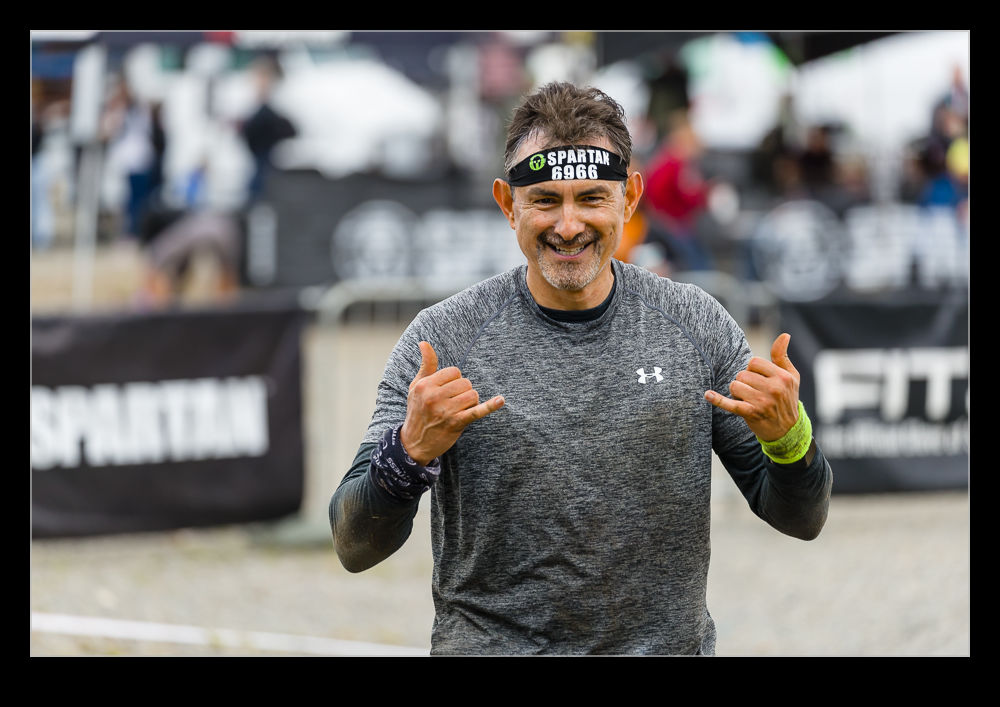 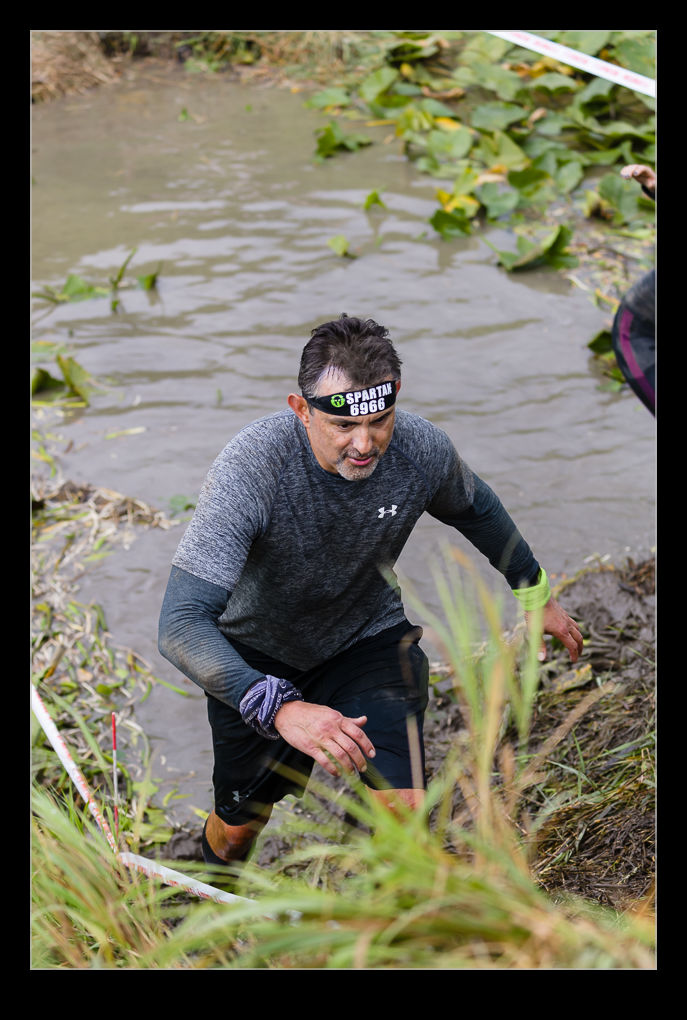 Two of the later obstacles in the Spartan Race involved water.  The first was crossing a small river.  It wasn’t too deep but the cold water on tired leg muscles was not nice.  The banks were also getting very muddy and slippery given the number of contestants that had been before.  Then there was a second water crossing.  This was across and back the river with bank climbs on both sides.  The water was also a lot deeper and the bottom of the river was uneven.  Here people really struggled and the tiredness was really showing. 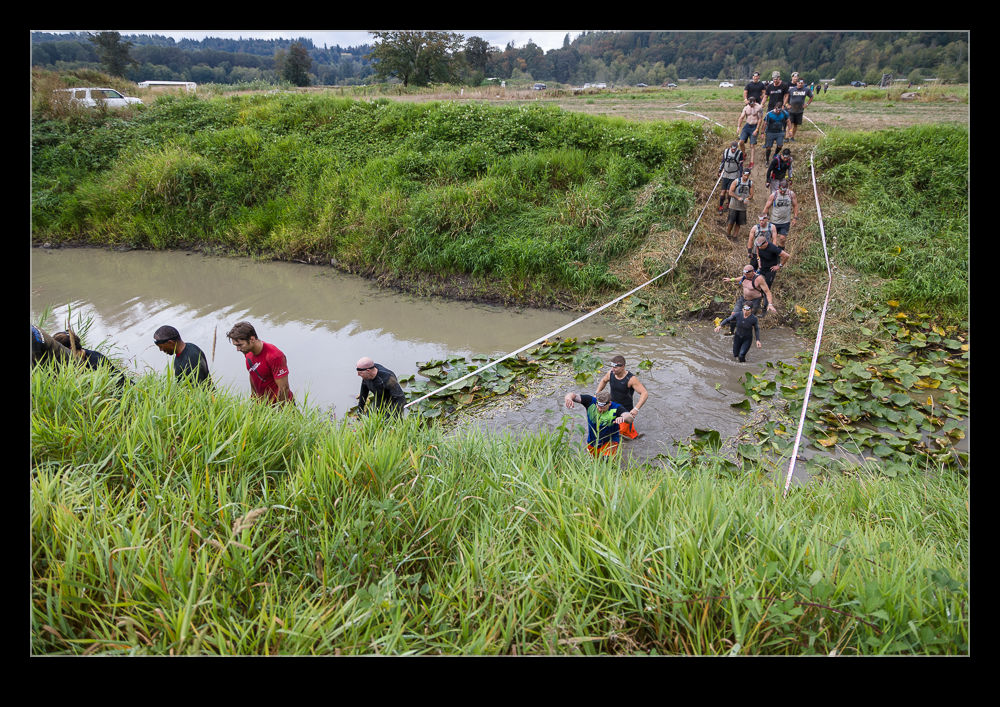 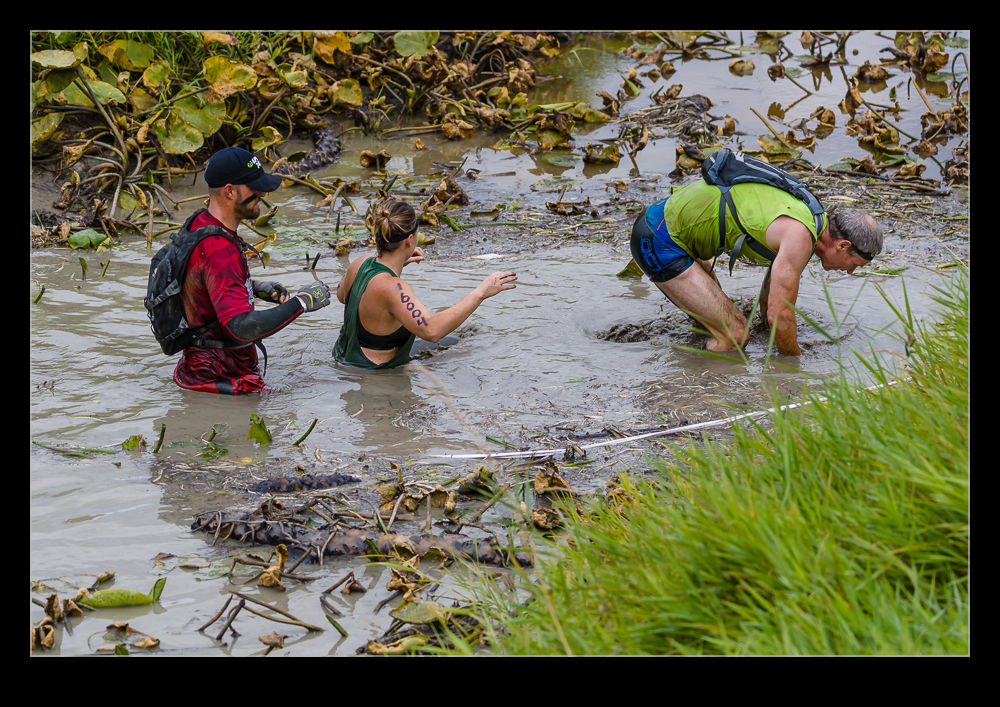 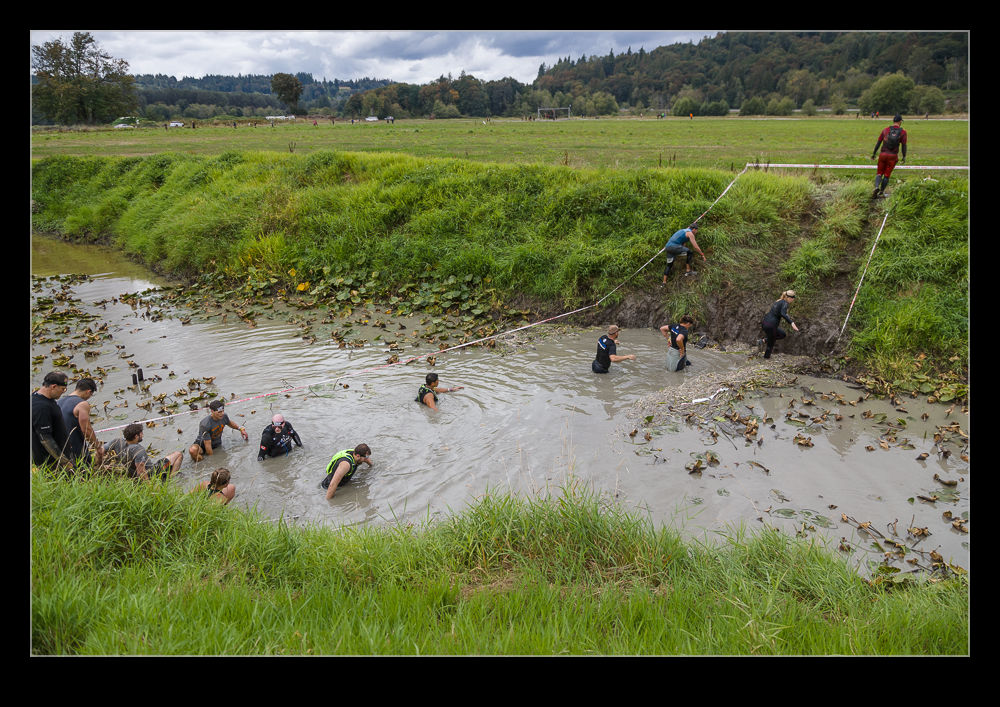 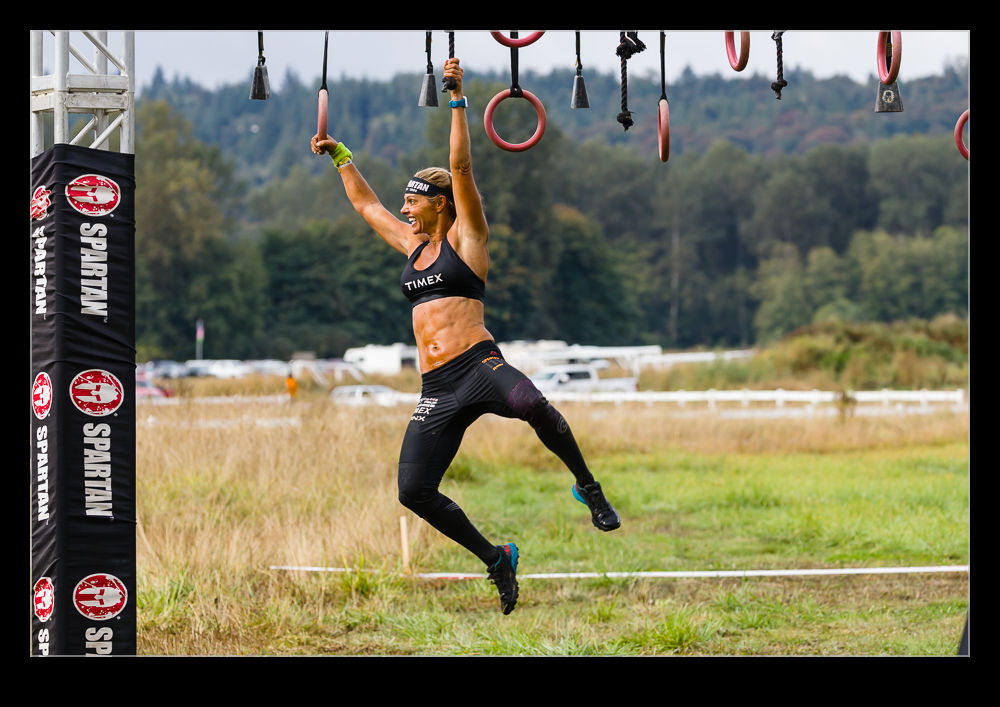 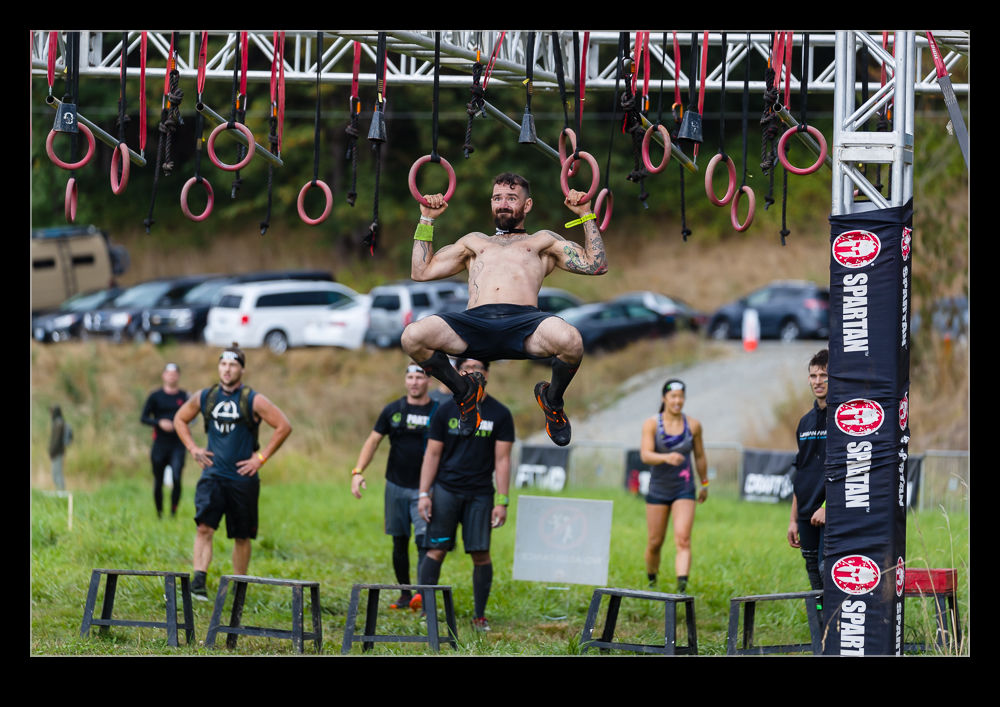 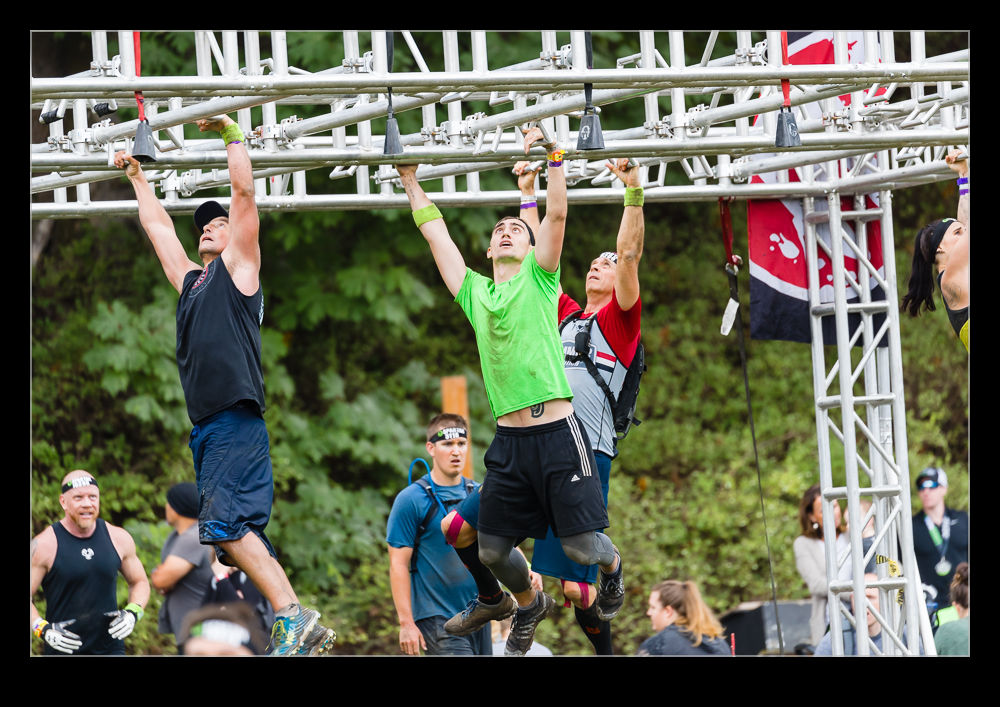 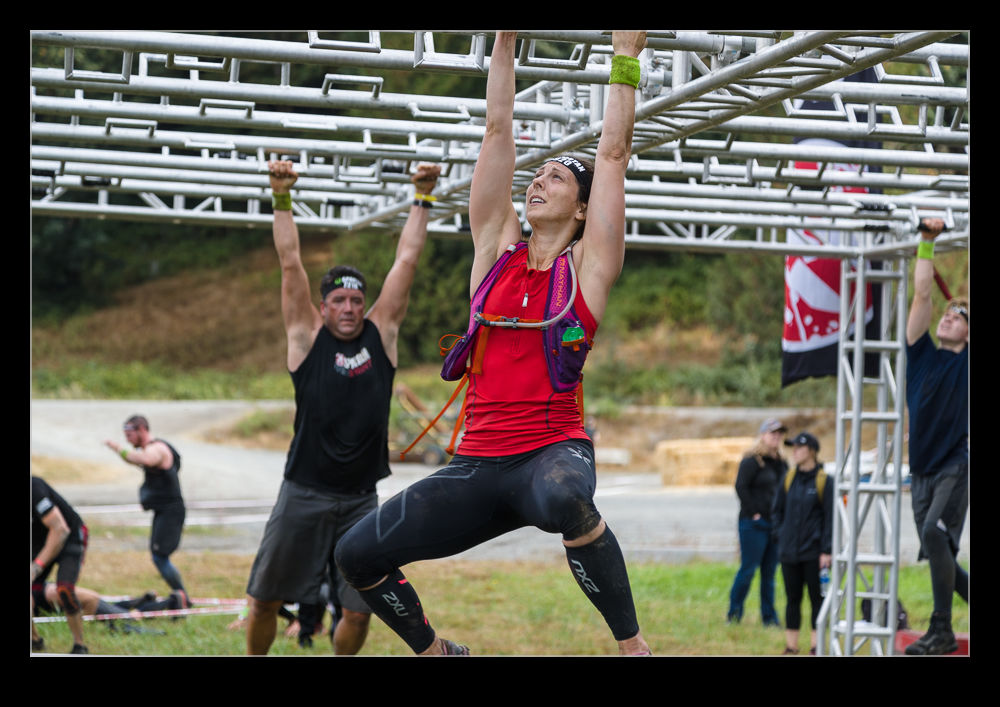 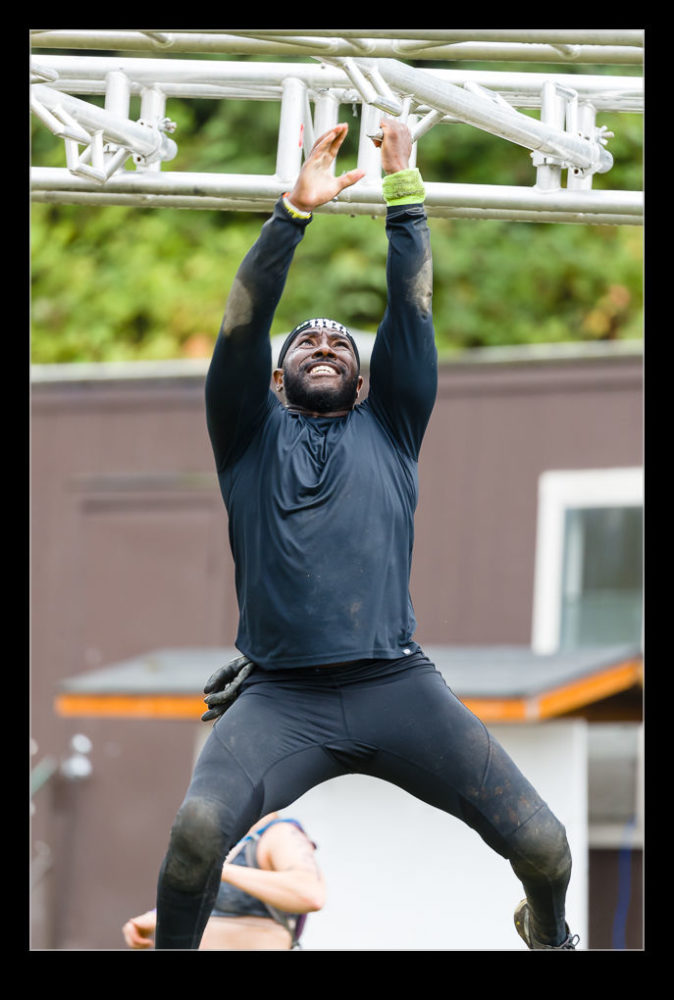 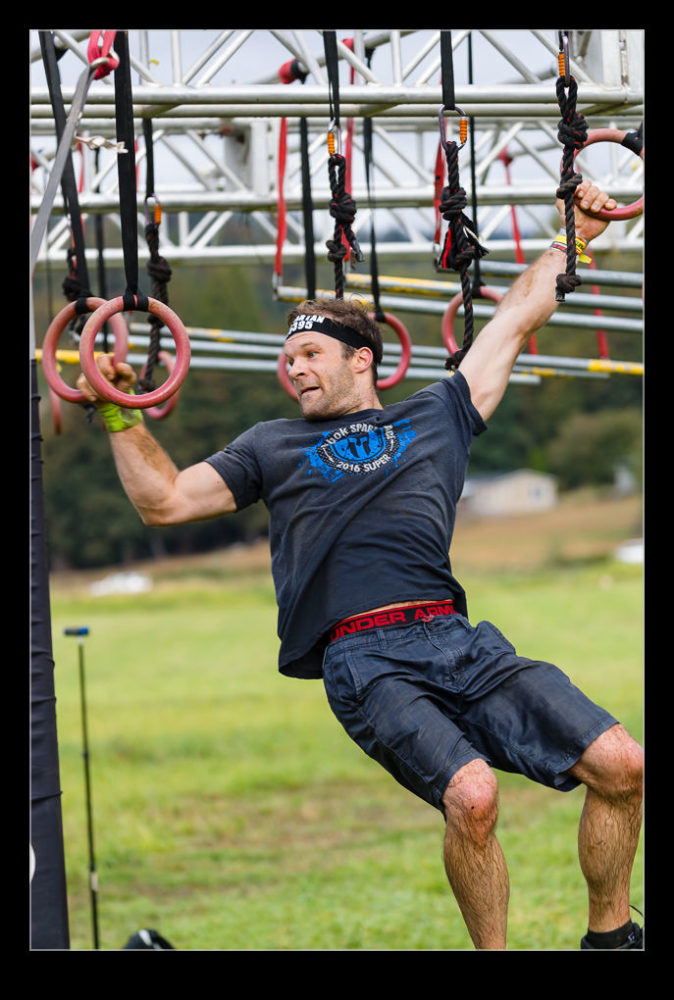