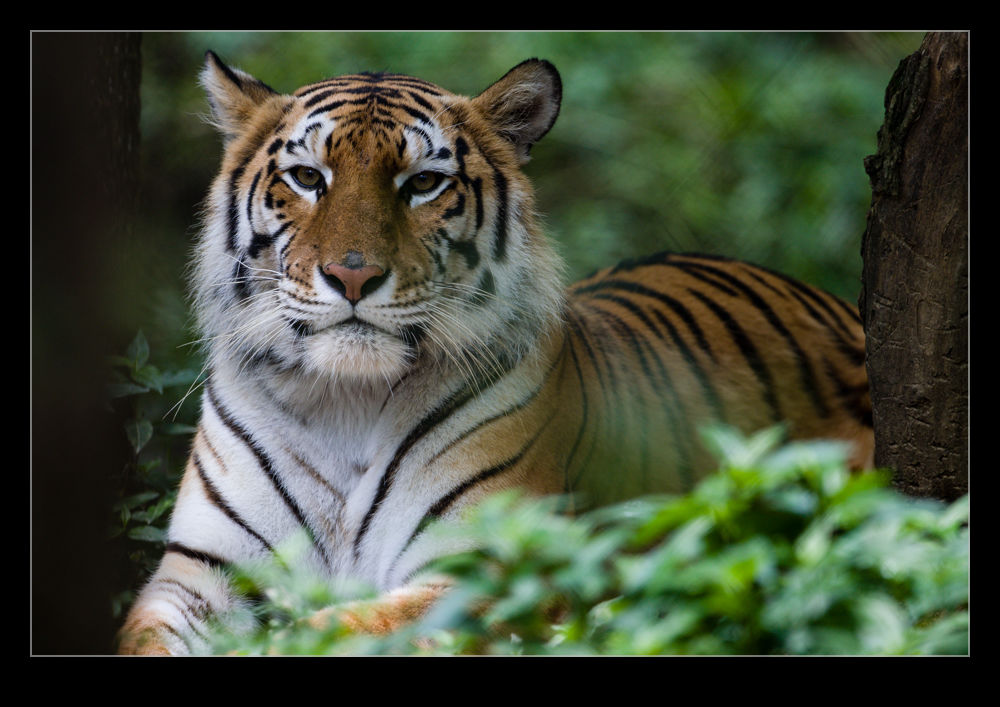 Nancy came across a place recently called the Exotic Feline Rescue Center.  Located near Terre Haute in Indiana, this is a facility that takes care of large cats that have been mistreated or are no longer able to be looked after where they are.  They have over 300 large cats, a large proportion of which are tigers but also with many cougars, some lions and a smaller number of a variety of other cat.  They do not breed the animals, nor do they trade in them.  Instead, they are available to provide a home to cats that need it to allow them to live out their lives in comfort. 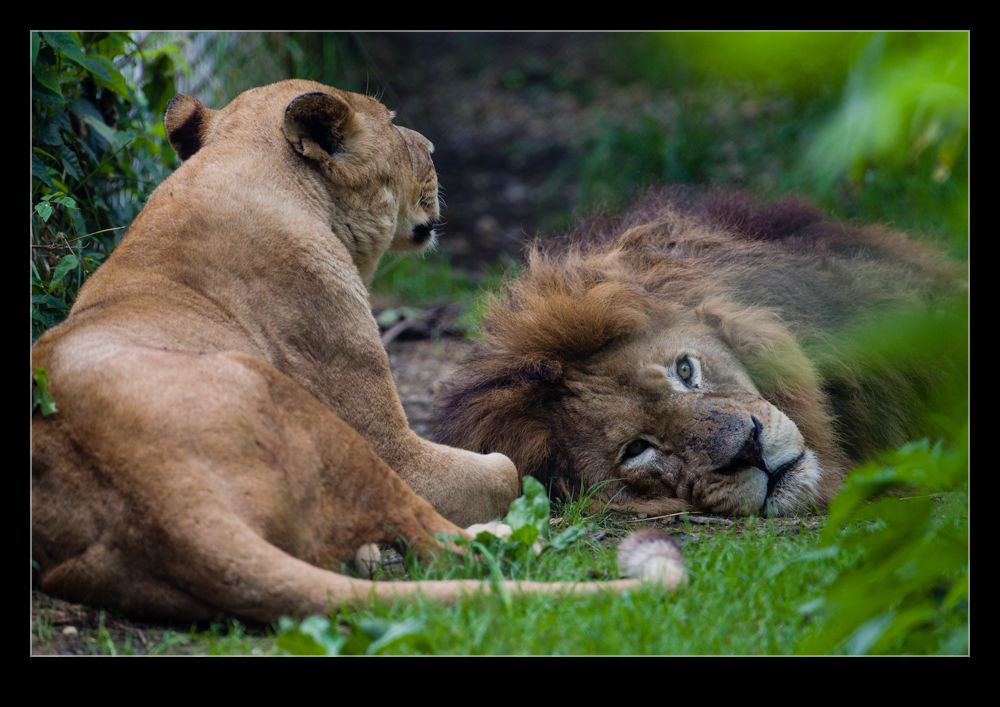 We arranged a trip for a few days to include a visit to the Center.  They provide tours to visitors.  The tour covers one part of the Center and will get you close to approximately 100 of the resident cats.  This is not a zoo.  The tour is escorted and you are very close to the enclosures.  However, if you touch the enclosures, your visit will be over.  The cats are the other side of the fencing and any bits of you going through the fence are easily chomped!  You get a great close experience but you mustn’t abuse the opportunity. 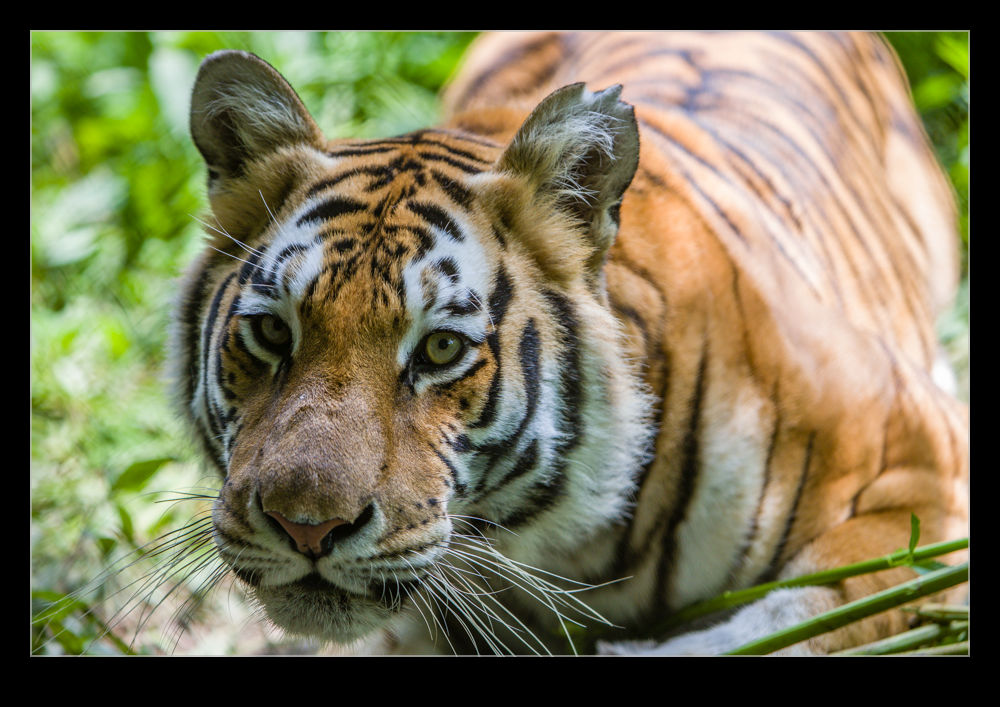 Being close means the animals really do react to you.  The lions will roar if they hear Harleys revving up, keep an eye out if a tiger turns away from you because it is probably  about to spray you and, while the fences are there, they can get a little excitable.  I was squatting down taking a picture of one of the tigers when it decided to charge towards me and jump up at the fence.  It certainly got my attention! 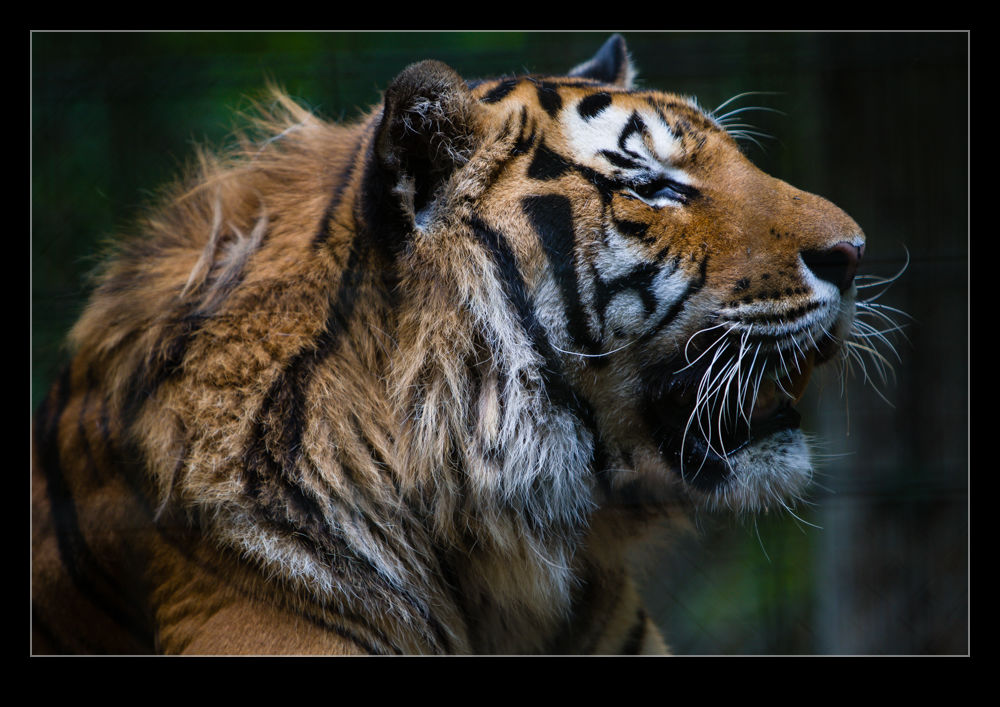 The tour we took was led by the guy who started the whole place.  He was very friendly and keen to explain how it worked and how they kept everything running.  On our tour were a few people who have been there several times.  if we were closer, I would certainly visit frequently.  The pace was such that it was easy to take pictures as we went around so these shots will give you a good feel for what we saw there. 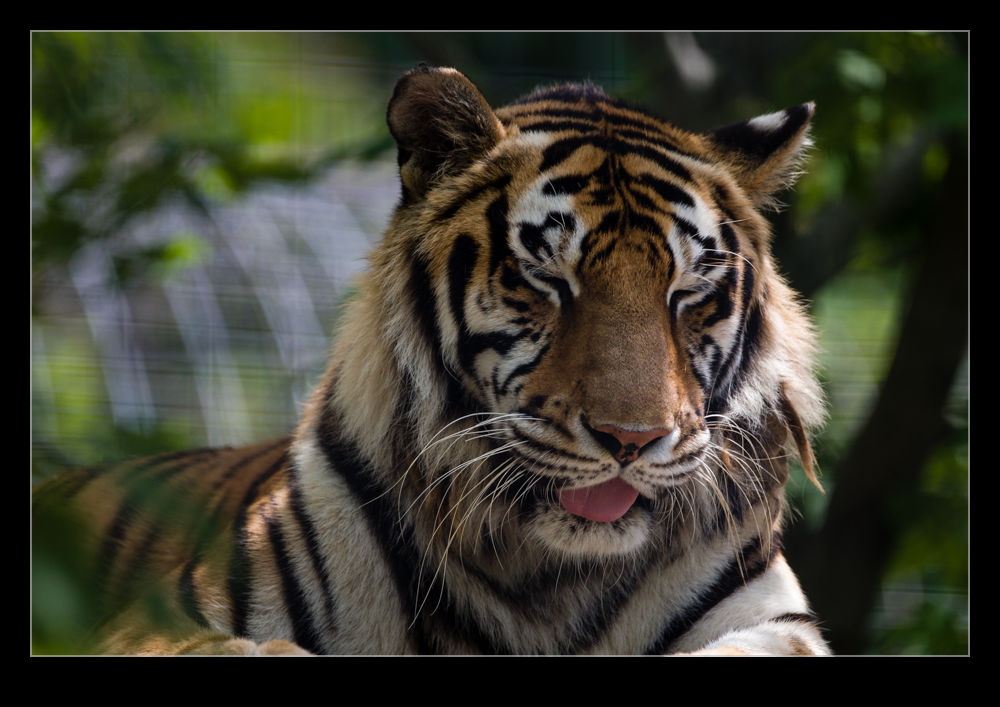 The place was great.  The work they do is very important and the tales they tell of how some of the animals came to be there are quite appalling.  They are always in need of donations so, if you are looking for something to support, you could certainly do worse than these folks.  Well done for all they have done and good luck in keeping it all going. 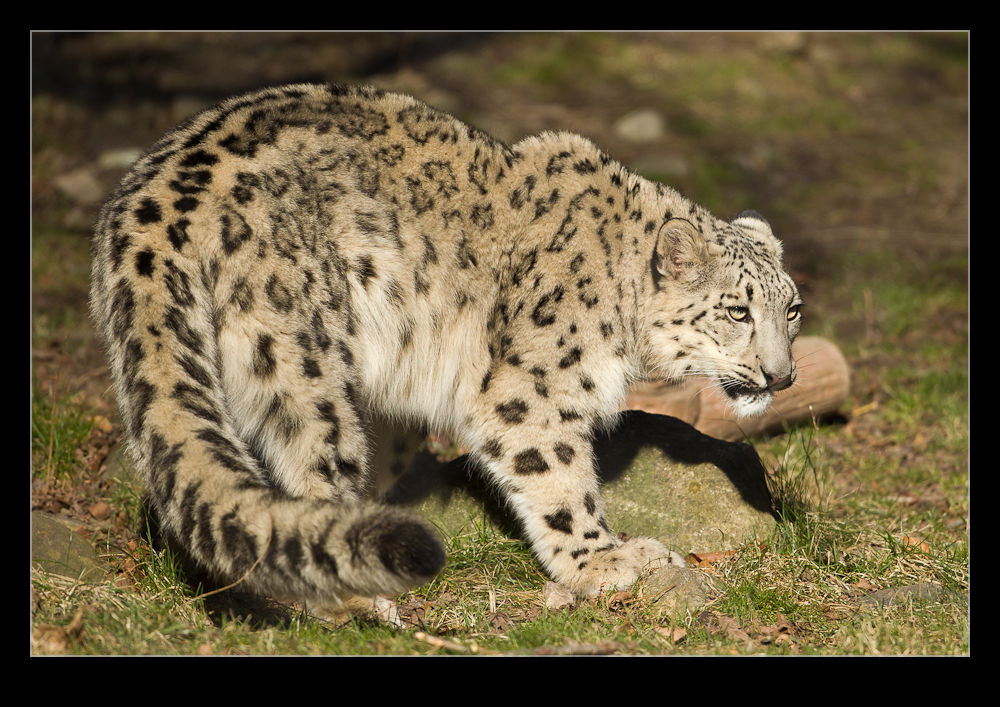 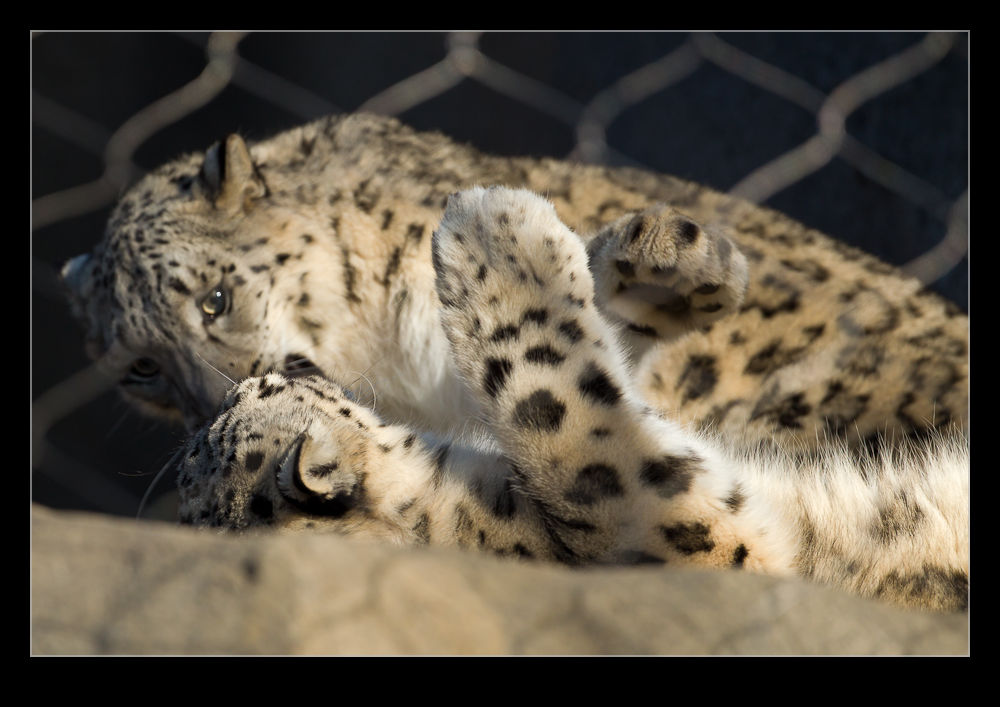 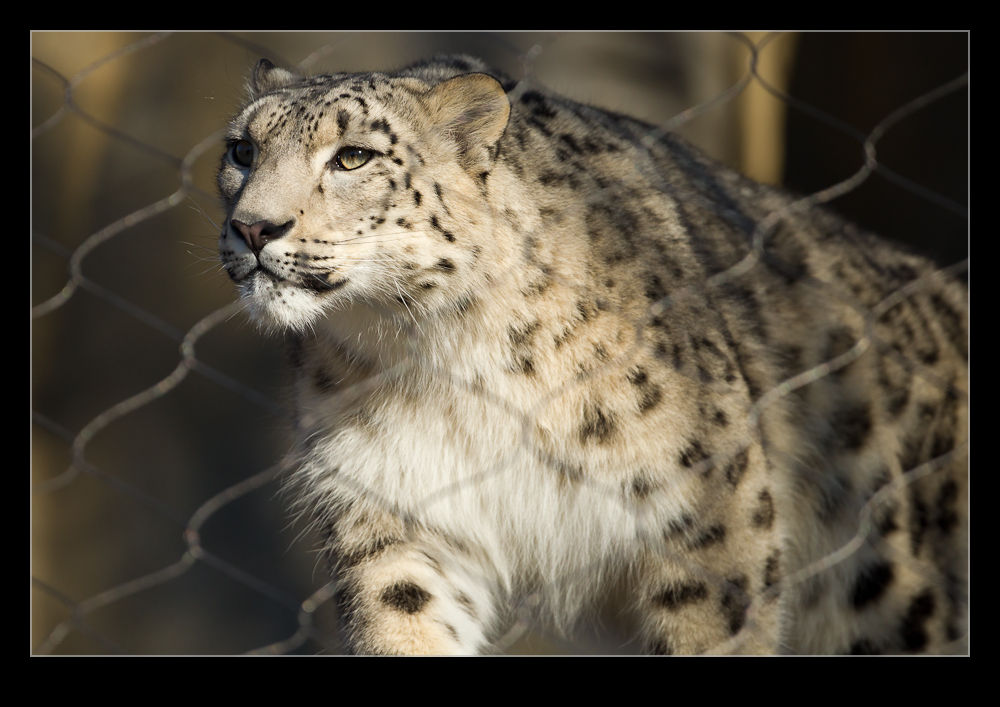 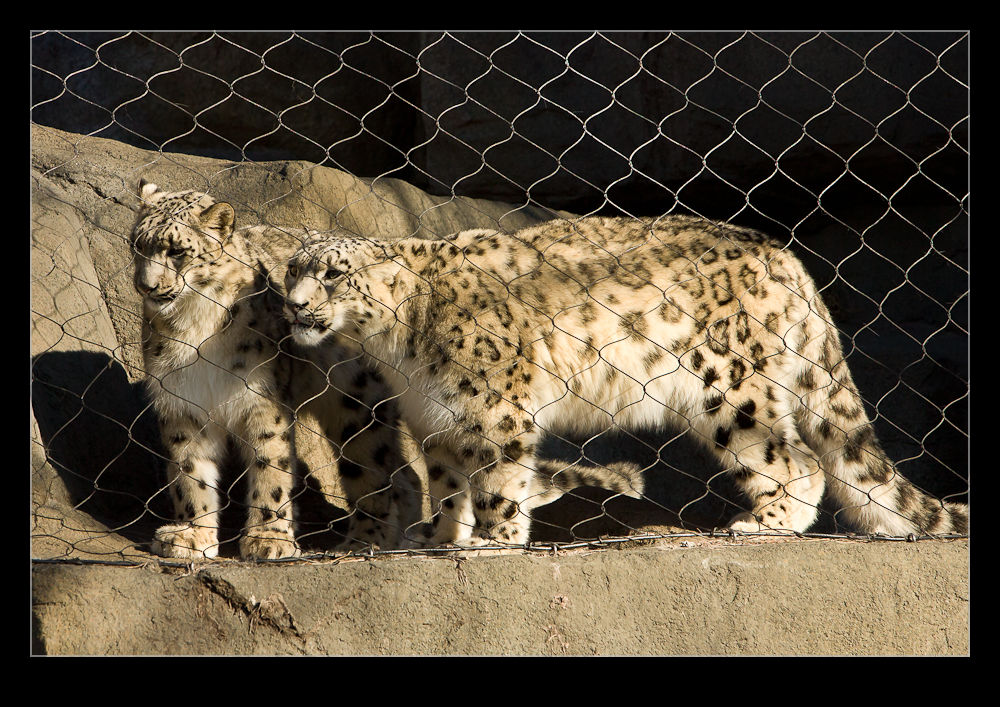 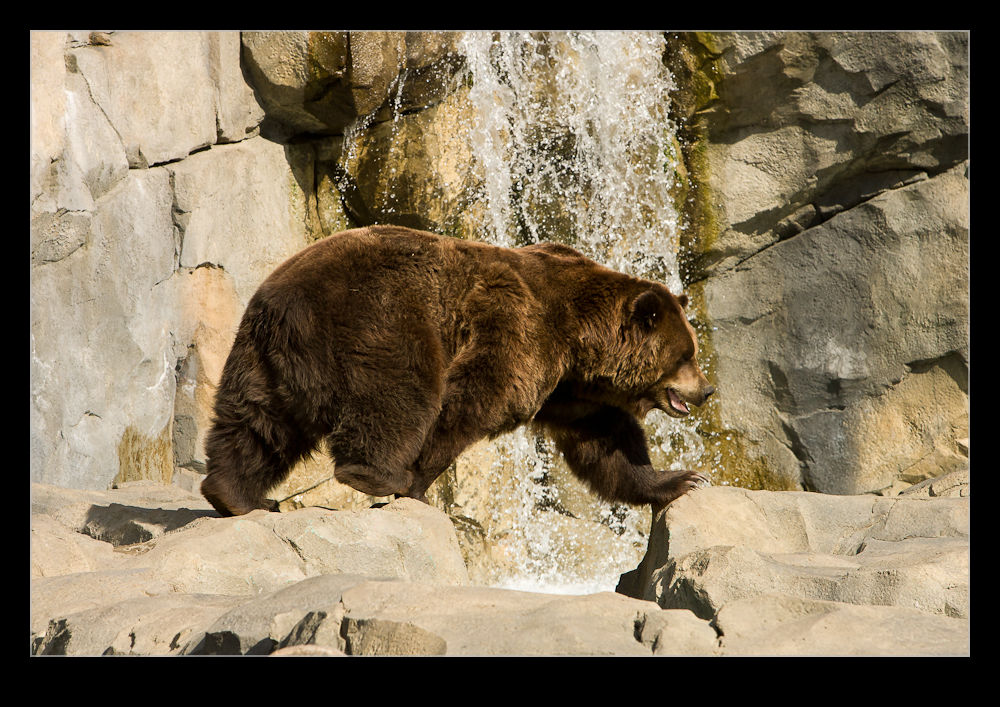 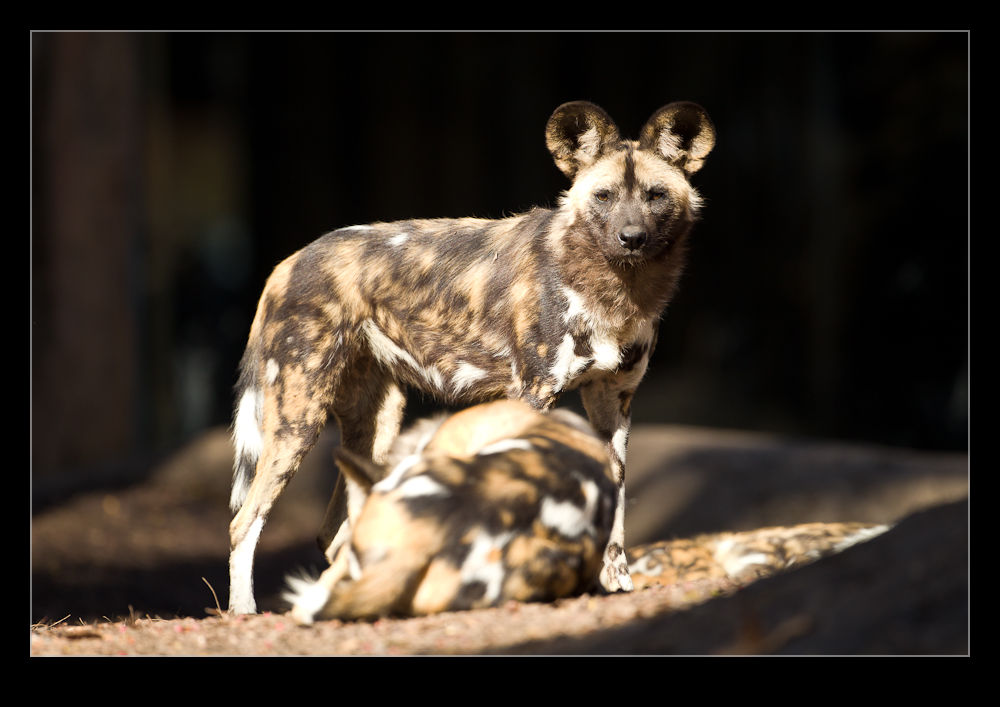 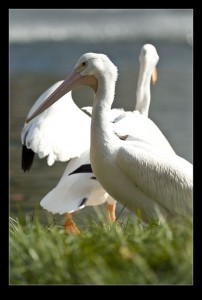 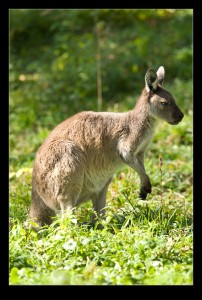 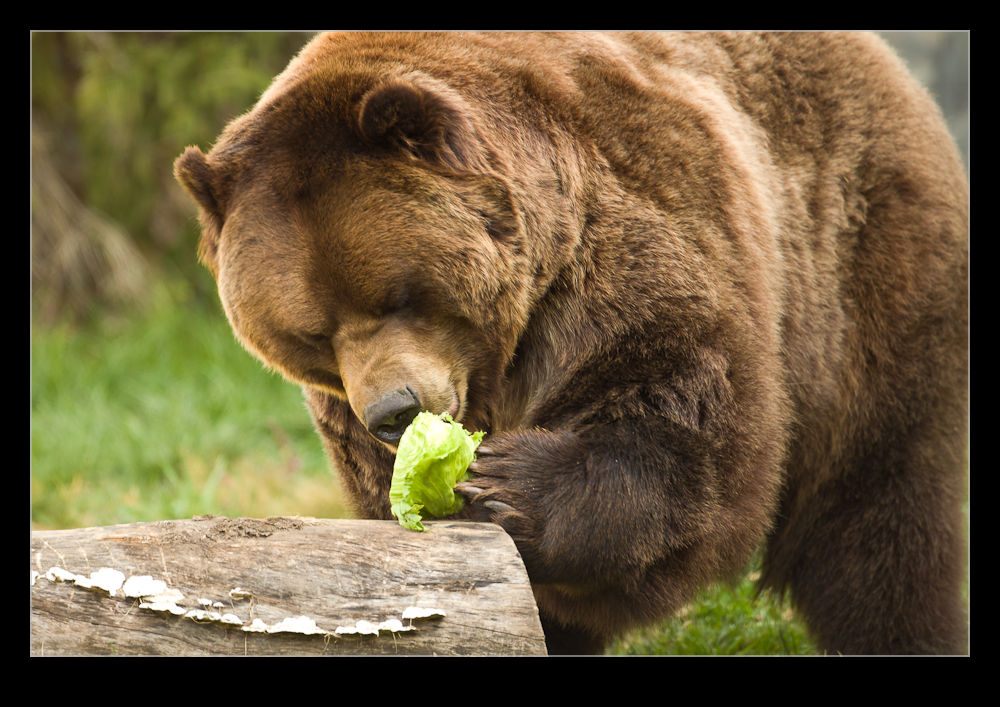 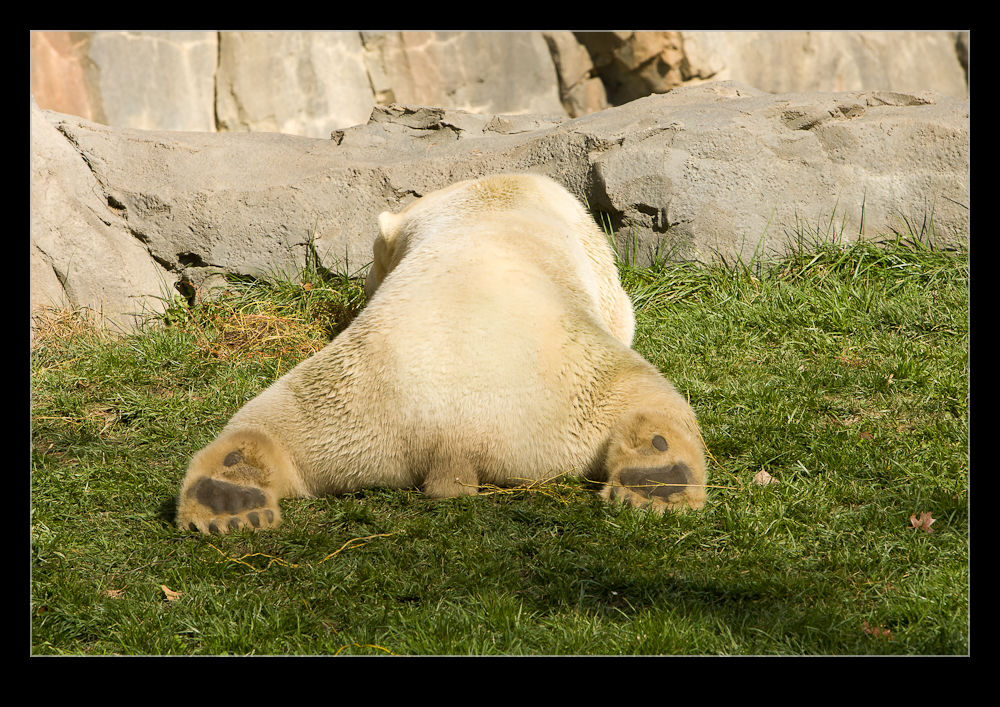 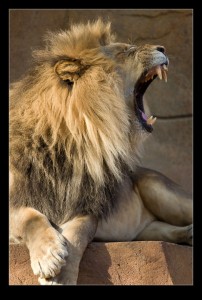 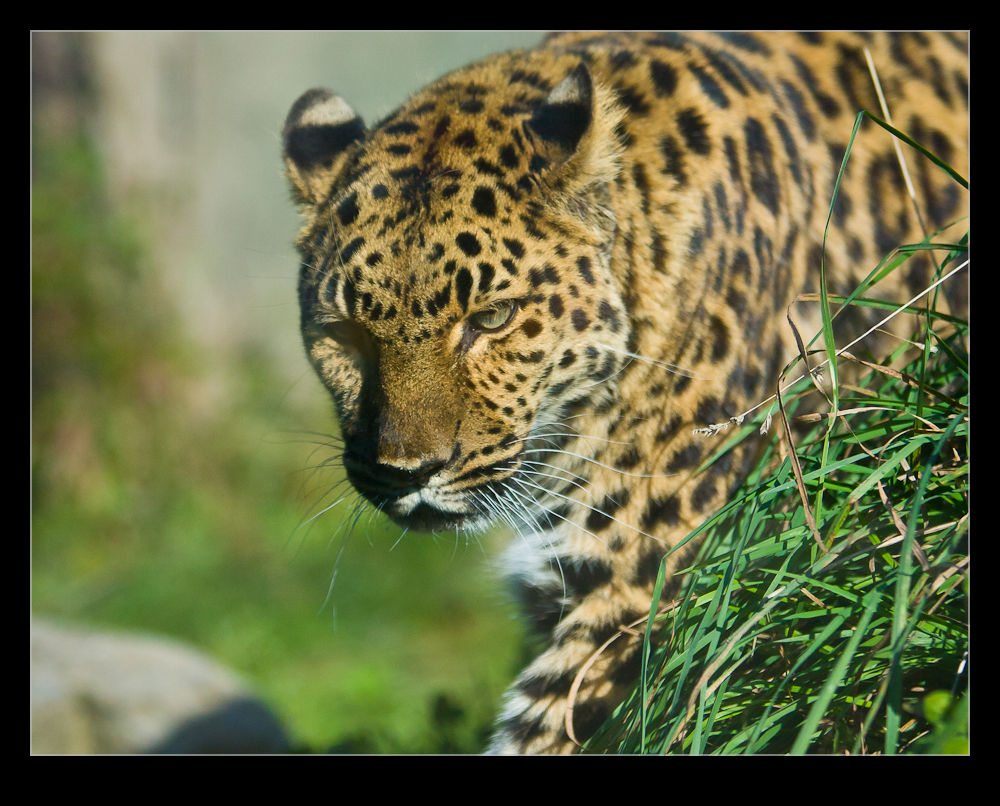