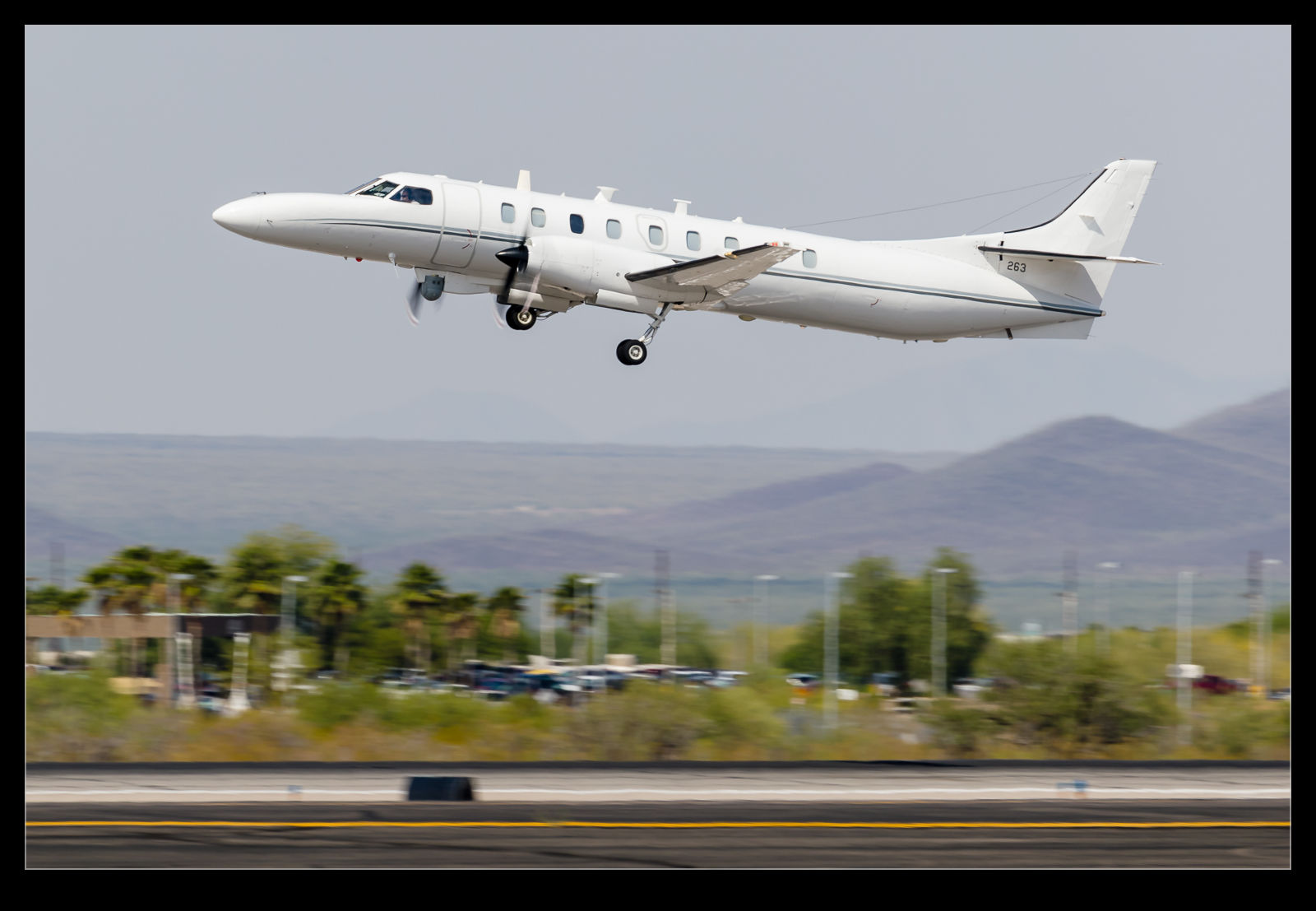 If I hadn’t been with Joe who is a bit more familiar with the regular movements at Tucson International, I would not have been too interested in this aircraft.  It looked like a pretty standard C-26 to me.  However, Joe was quick to see it and told me it is one that he had not seen move (I can’t recall whether this was ever or just for a long time).  Apparently, the turret under the fuselage is for surveillance activities of a spooky nature.  Why it was moving on this day (was it watching me?) I have no idea.  I was just glad that, rather than dismissing it as I might have done, I found out it was a little different. 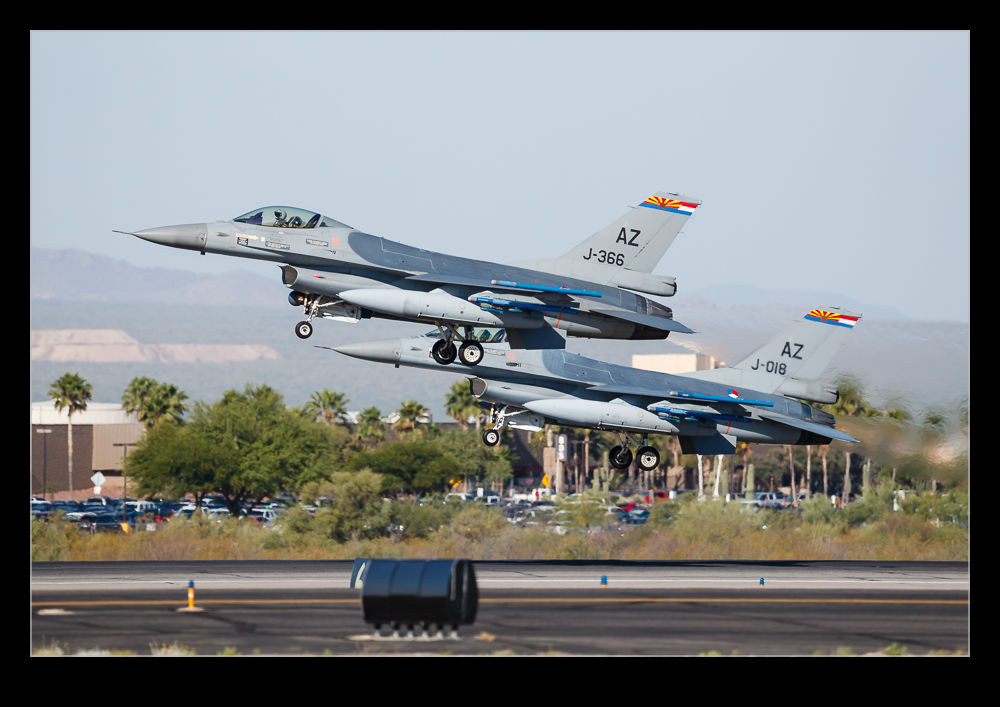 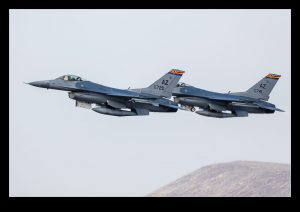 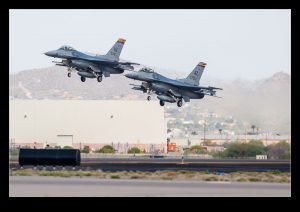 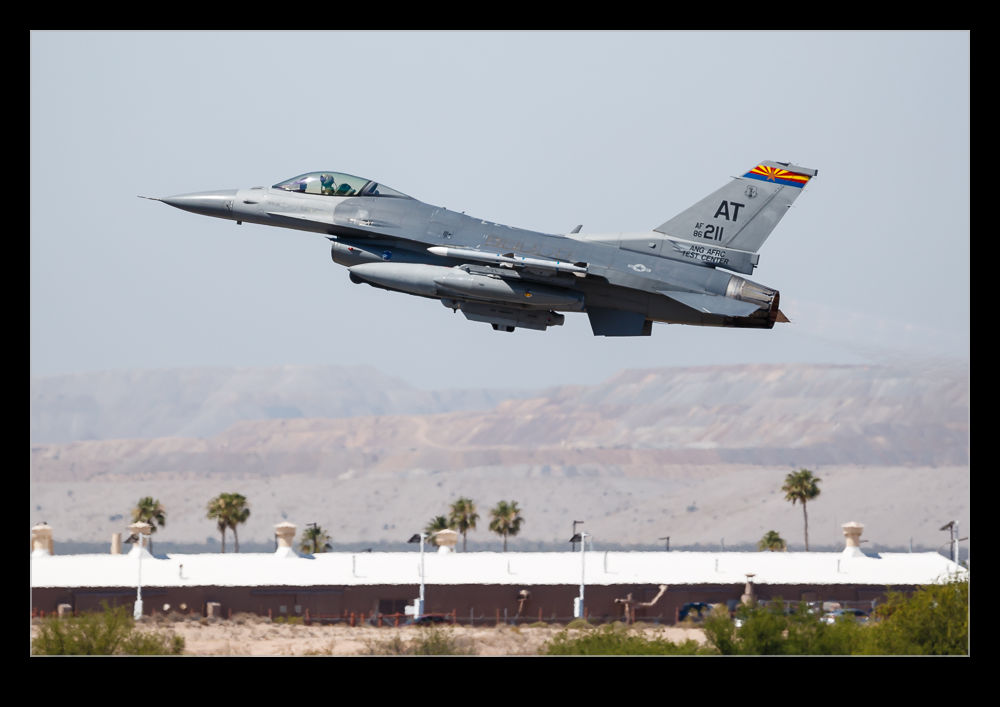 The home team at Tucson International are the Arizona ANG F-16s.  The Iraqi and Dutch jets may be of interest but the local jets are still worthy of attention.  I didn’t get as much time to shoot them as I would have liked but there were still a few chances to catch some of them departing and recovering so here are a few from those times. 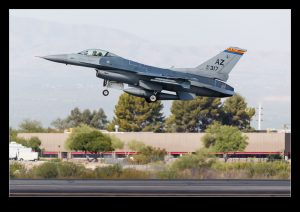 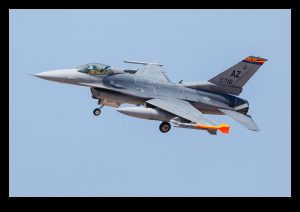 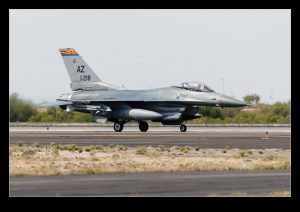 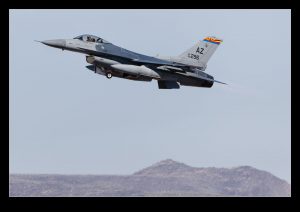 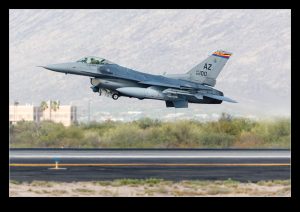 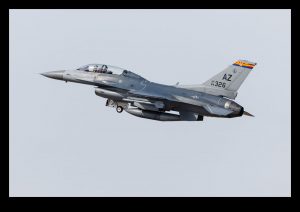 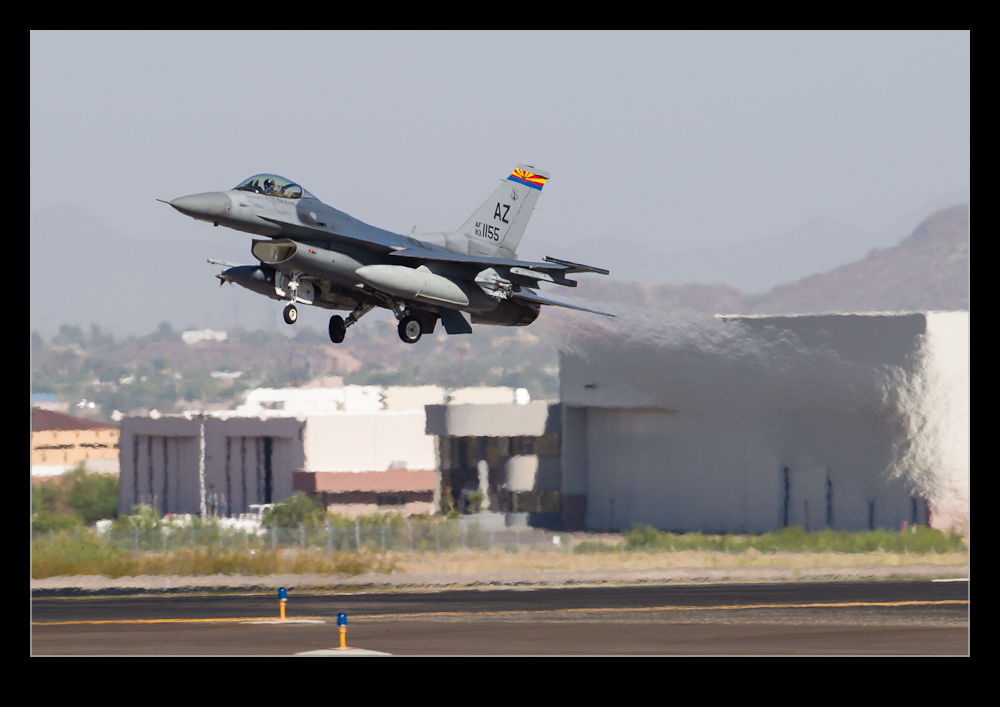 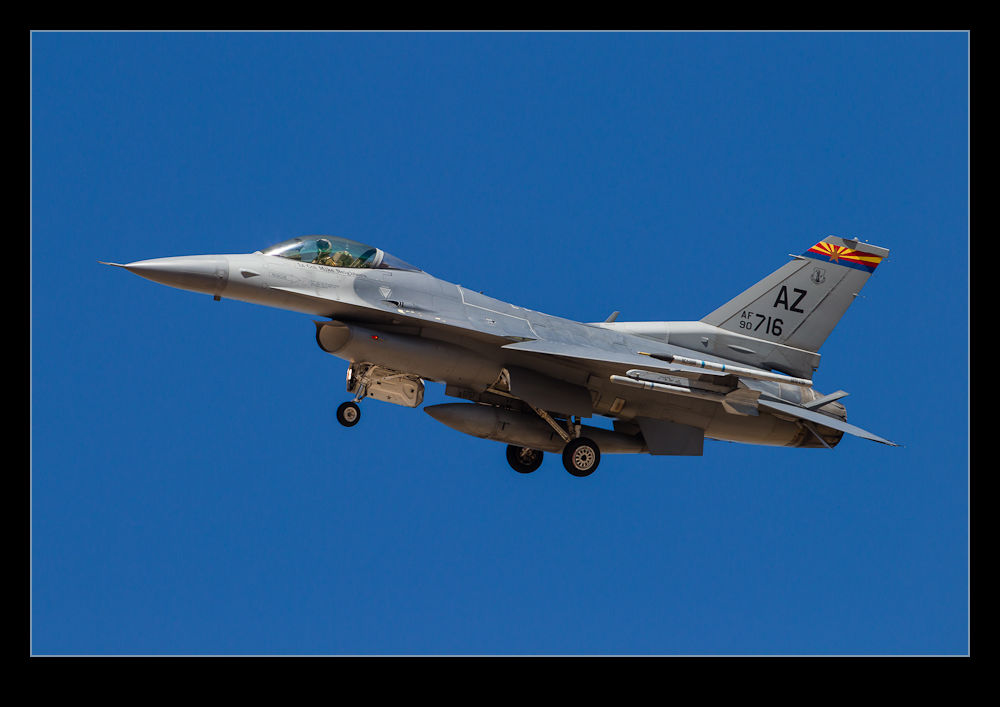 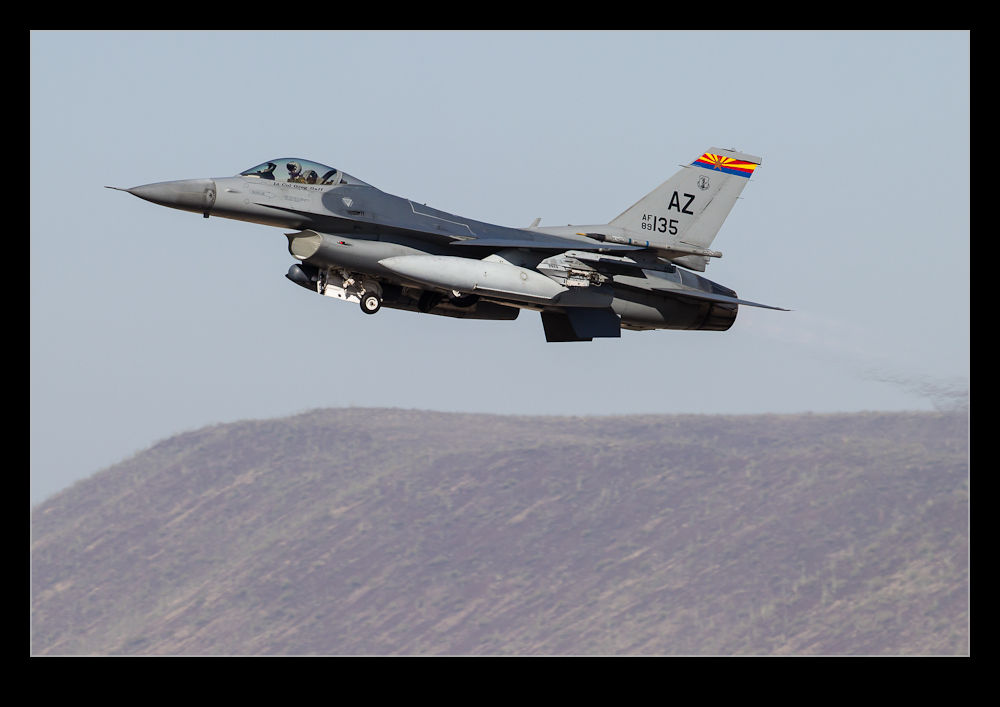 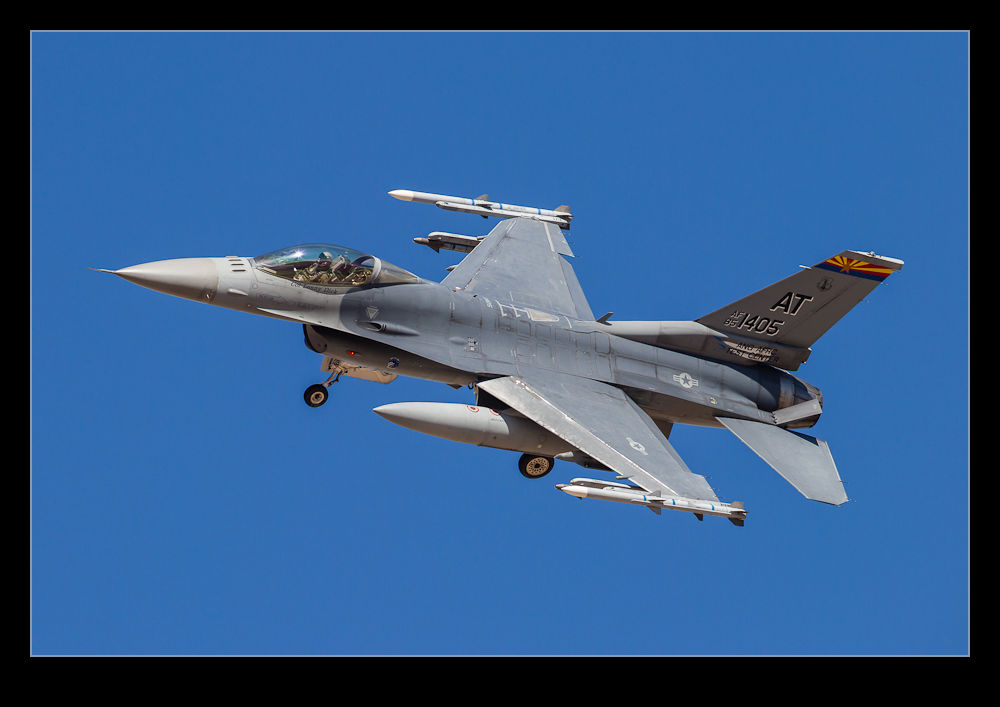 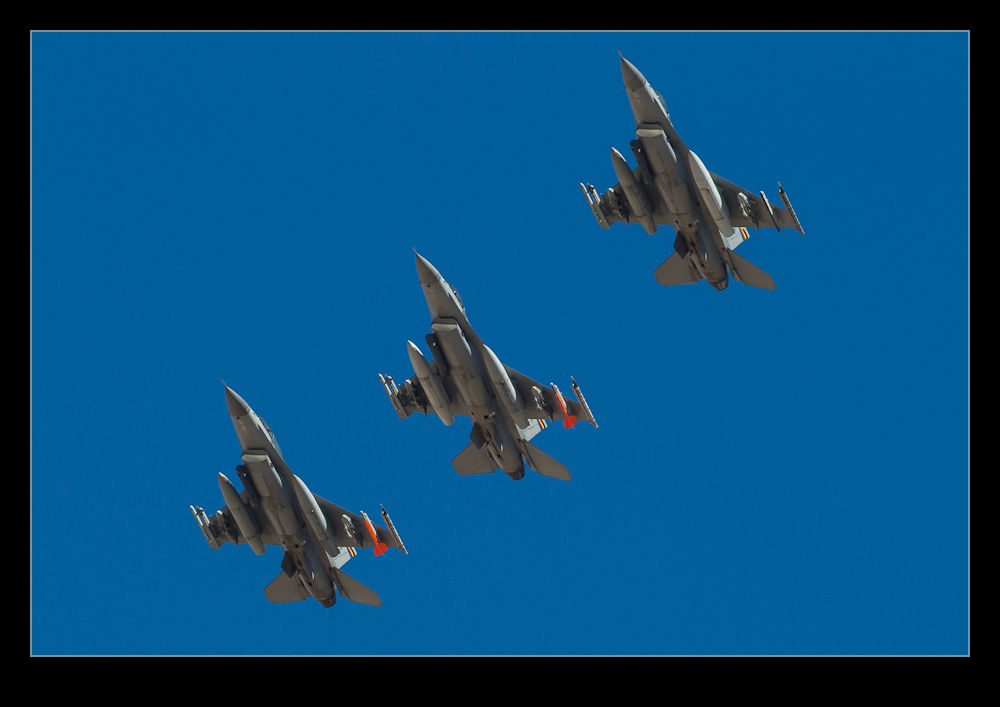