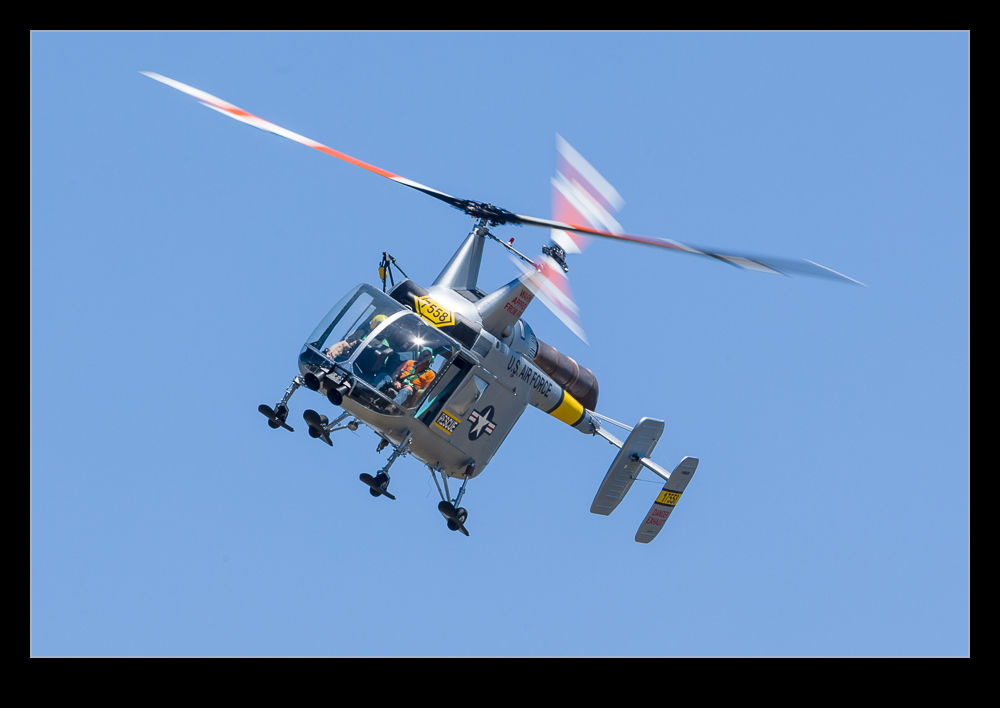 I almost didn’t make it to the Olympic Air Show in Olympia this year.  I had been on the road and picked up a cold that had left me feeling pretty crummy.  The drive down and back was not appealing if I was feeling bad but, when I woke up on the Saturday, I didn’t feel too rough.  I wasn’t going to get up and out early to make it inside for the show but there was the chance of meeting up with the guys to shot in the afternoon and that is what I did.  No need to walk much and the drive wasn’t too energetic so I could go with it. 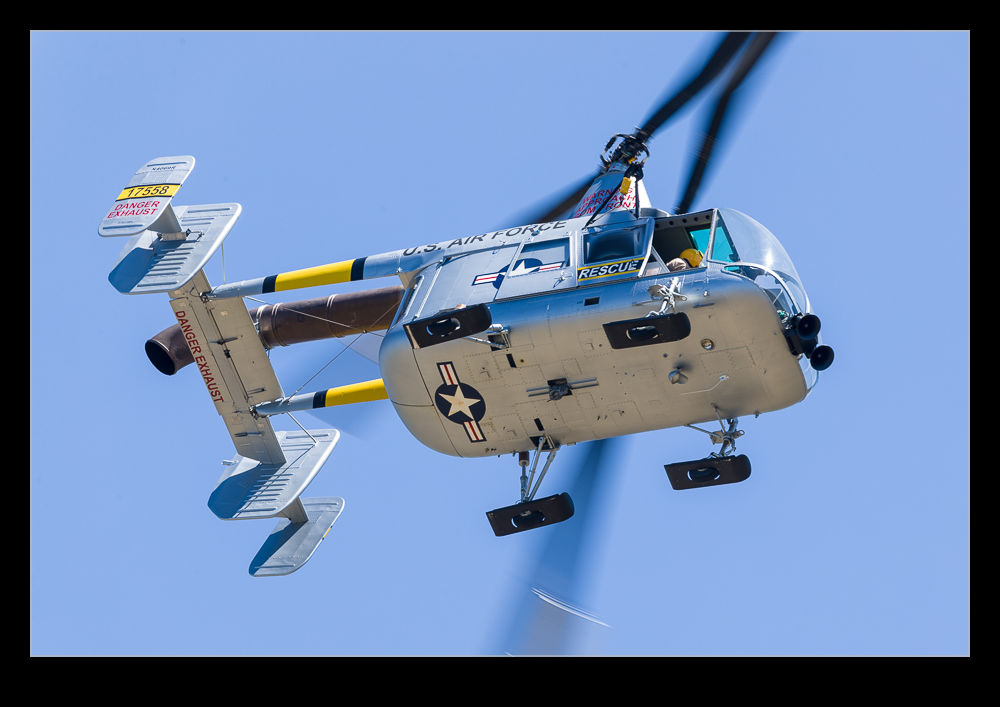 The main reason for going was the Huskie.  Last year I got my first experience of it flying but the light had been pretty flat and overcast.  This year the forecast was for sun so I didn’t want to miss the chance to shoot it in good conditions.  I’m glad I went.  The display was a nice routine but restrained as you would imagine for something that only flies one weekend a year.  It came close to us on a few occasions so I was able to get some shots.  If they flew a little later in the day, that would be good but I got what I went for.  It may not have been the greatest idea, though, because I felt decidedly crap on the Sunday.  I guess the cold had not run its course after all. 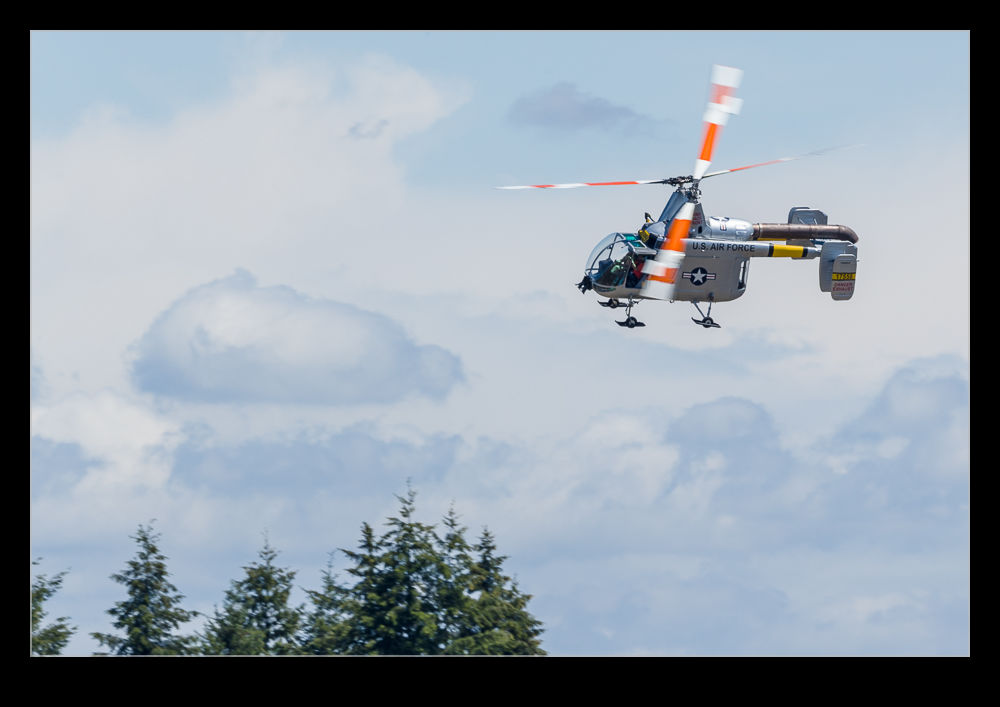