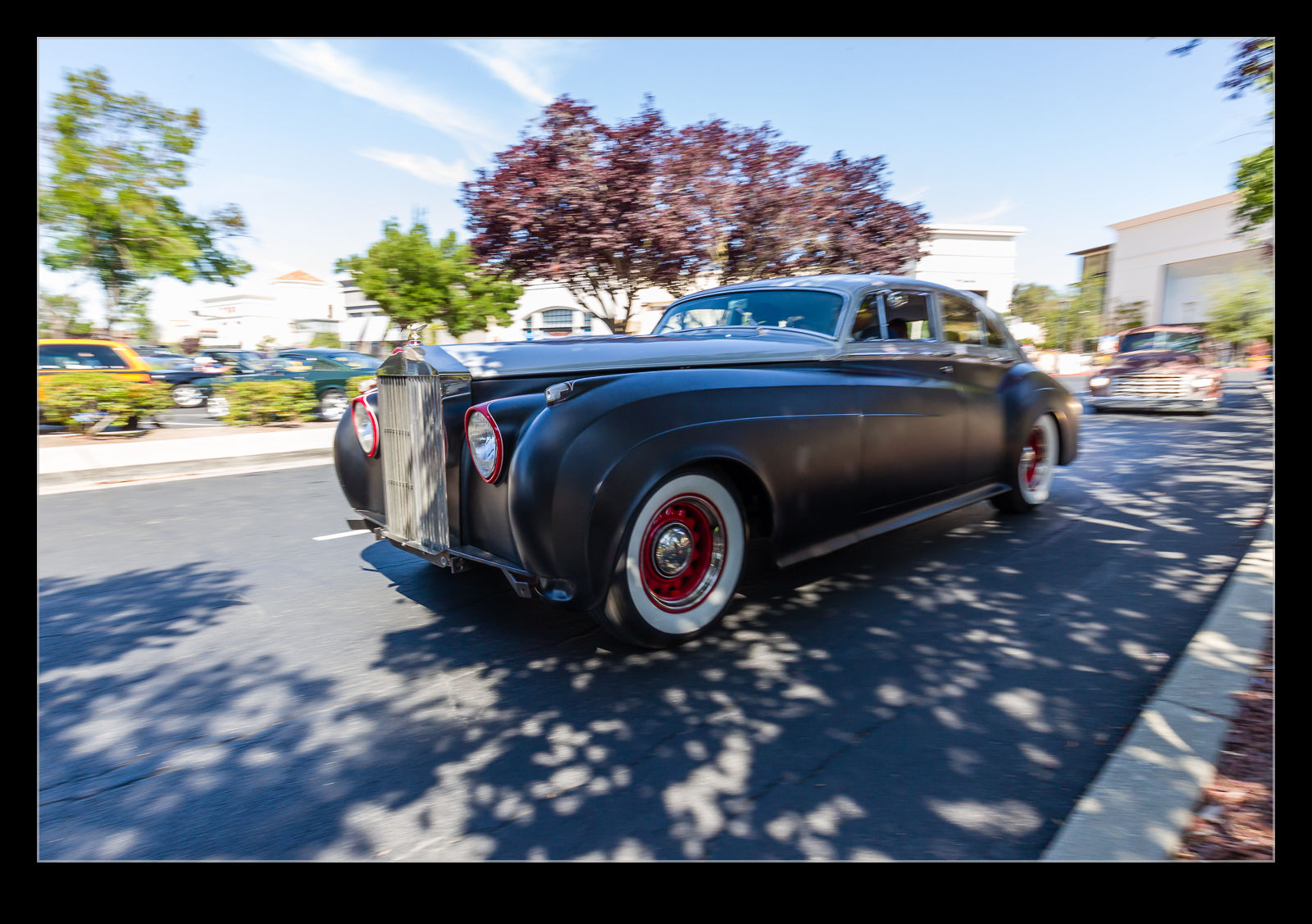 A Rolls Royce is some people’s idea of the pinnacle of motoring. I have ridden in a couple and, while they were comfortable, they never really floated my boat. Cars and Coffee had two examples that I was looking at and the comparison was amusing to me. One was a brand new car that a dealer had brought along to show off. It was fitted with all of the latest toys and certainly would help relieve you of a chunk of your bank balance. However, the current Rolls styling is not to my taste and they look rather inelegant. 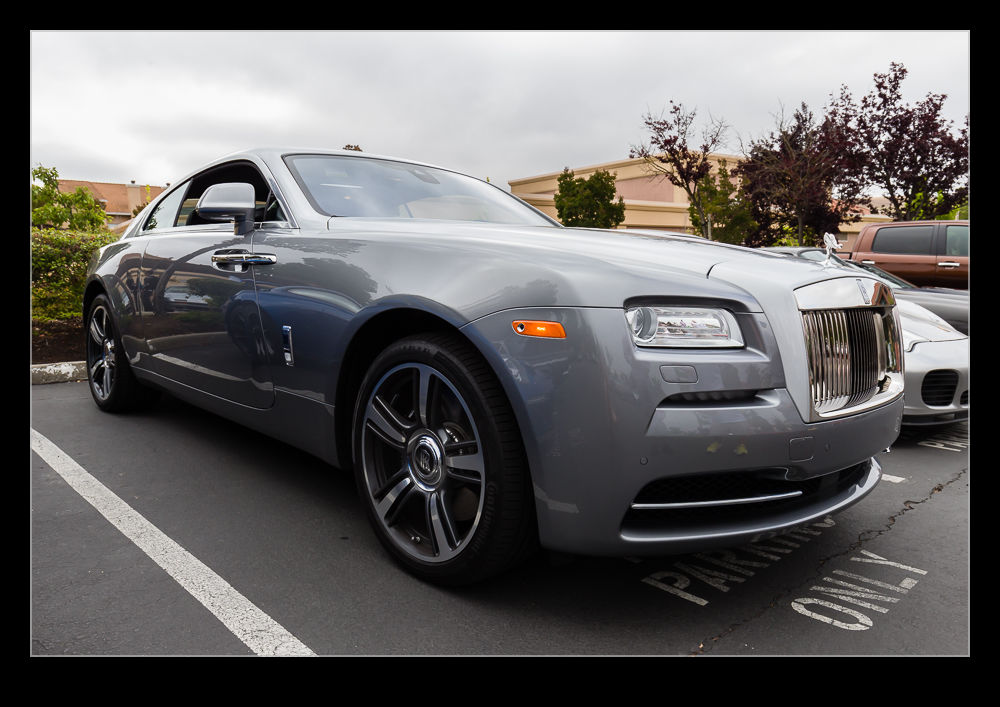 At the opposite end of the spectrum was a far older model that has been customized. Apparently, this had been a labor of love for a guy but he had sadly passed away. Not had been finished off by his family but they had then sold it on. It is a strange vehicle for sure. The classic Rolls shape is clearly identifiable but the cut down bodywork and the lowered suspension are a big deviation from the norm. I have no idea how much it cost to modify and I’m sure the value was to the guy rather than anyone else but it is a great example of creativity and commitment. I hope he was happy with it. 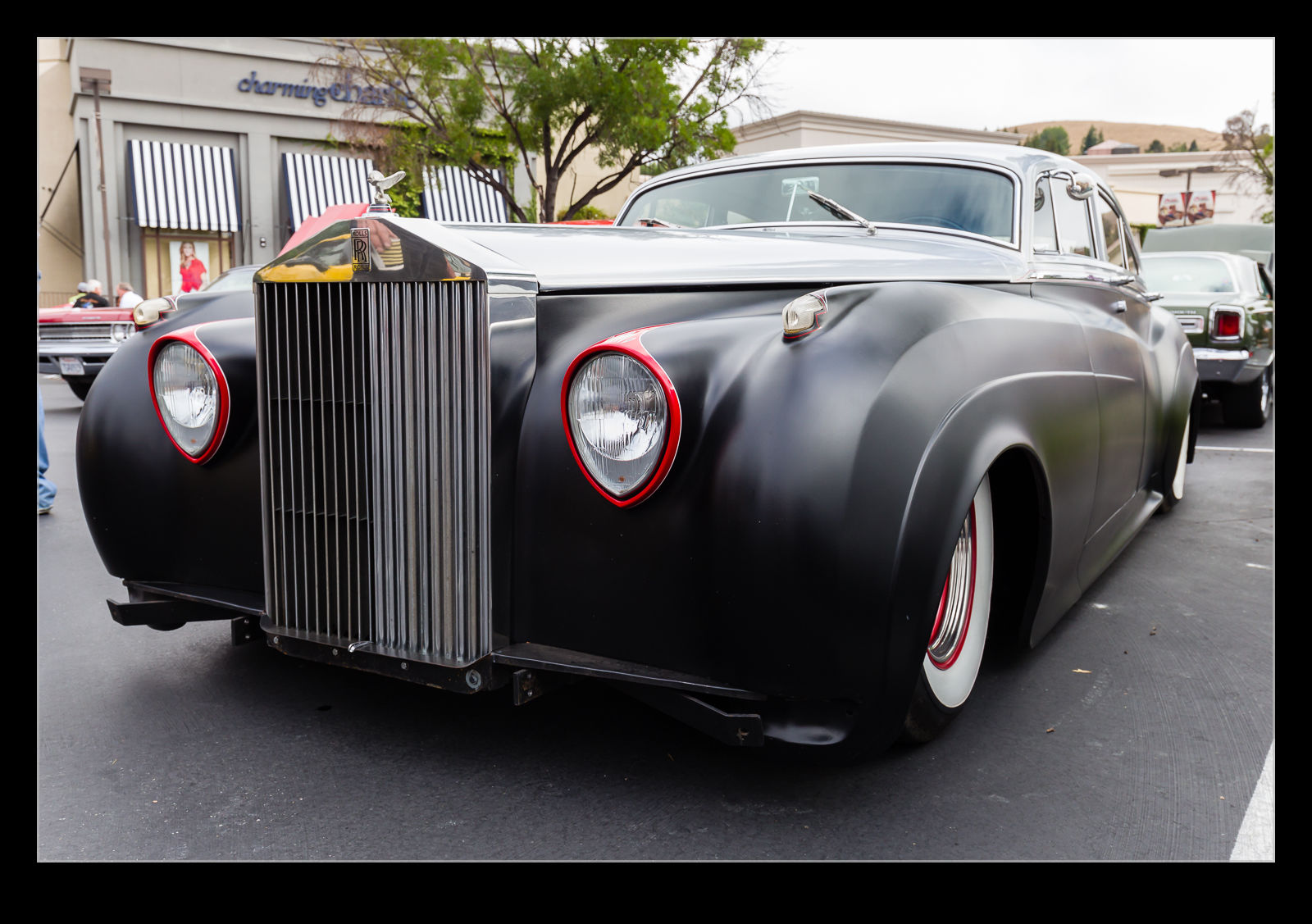 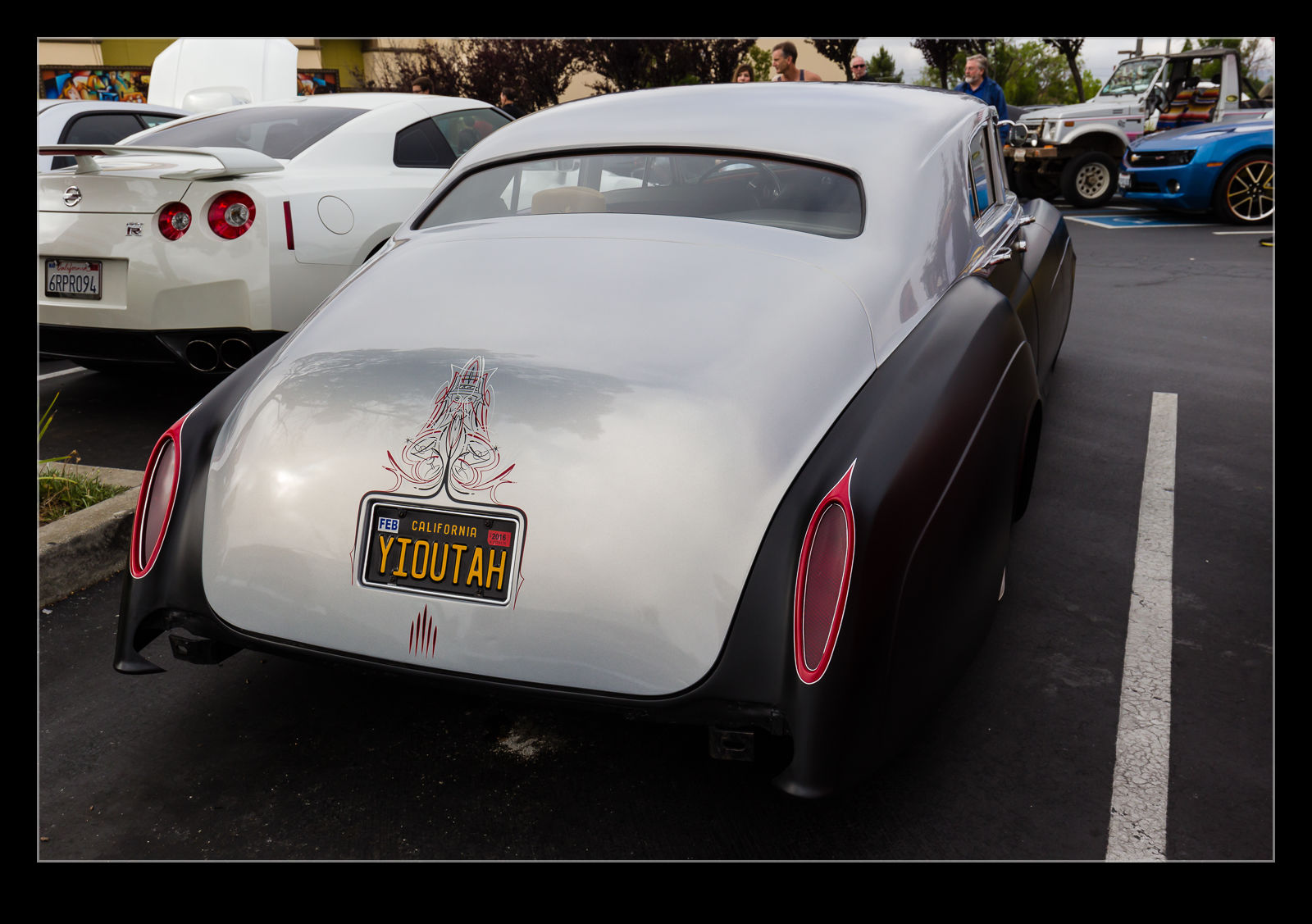