My friends at the Warbird Heritage Foundation in Waukegan have been working for a long time on adding another aircraft to their already excellent collection. The newest aircraft is a P-51 Mustang called Baby Duck. It is many years since Baby Duck last flew and she has gone through an extensive restoration since being recovered from a storage location near Philadelphia. 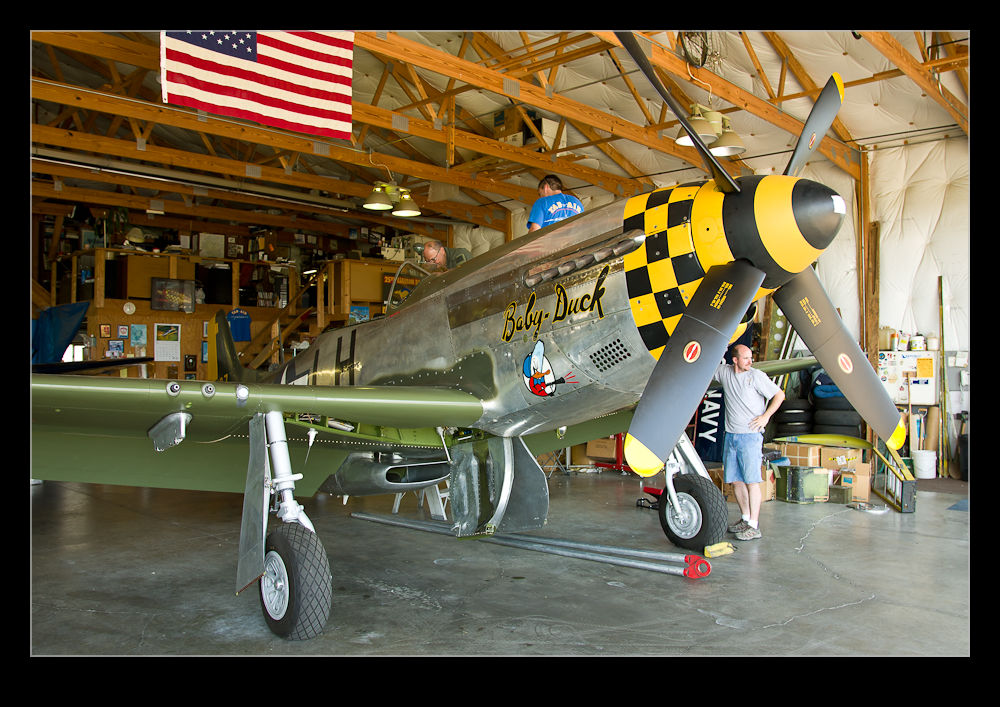 The work has been undertaken at Tap-Air in East Troy WI. They have been putting her back together after a thorough restoration of the whole airframe and engine and the whole process has been coming to a climax with the approach of the first flight post restoration. 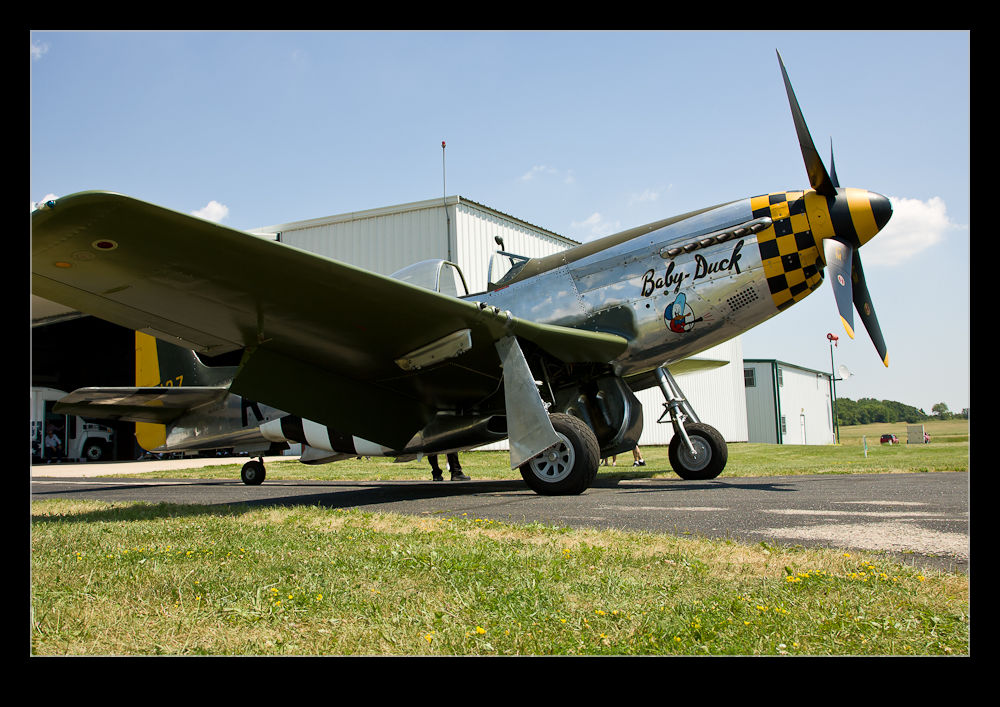 After some engine runs and taxiing tests, the date for the first flight was set. Paul Wood, the owner of the foundation, kindly invited me up to see the flight and I headed up to East Troy on a gorgeous day. Pilot for the first flight was Vlado Lenoch. Vlado is a highly experienced pilot of Mustangs. He has his own aircraft, Moonbeam McSwine which he displays all around the country. However, he has flown many other aircraft. I think he said that this was his 25th! 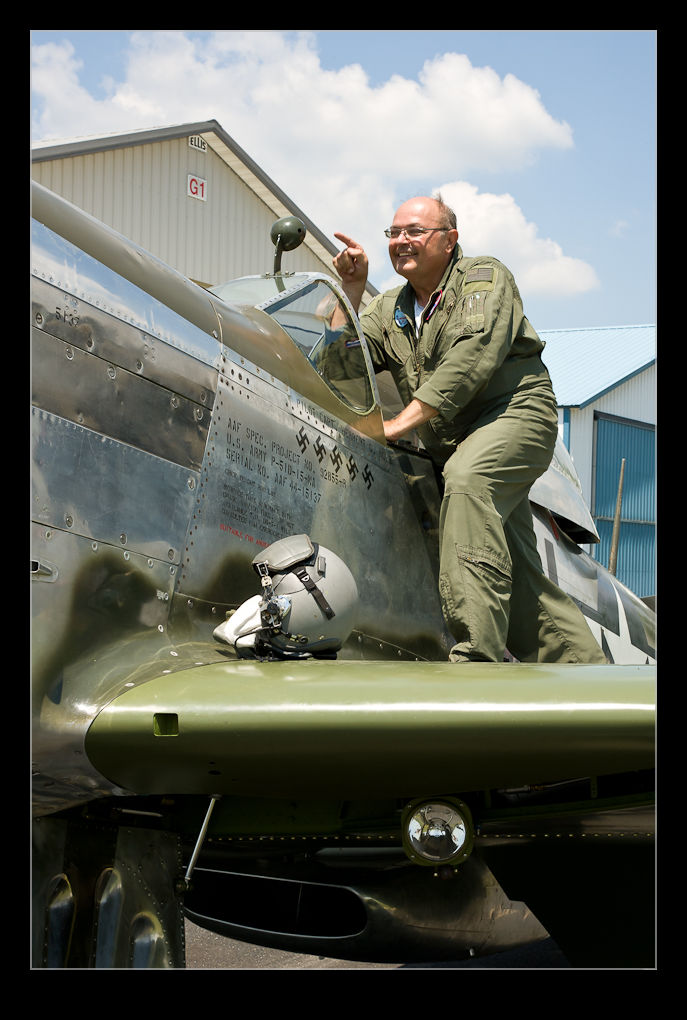 After some final checks on the airframe, Vlado fired her up and taxied off for departure. I headed to a spot up the field to be ready for the first wheels up moment. While it was a lovely day, it was warm and sunny so heat haze was a big deal. However, you don’t get to choose when these things are happening so you go with it and get what you can. 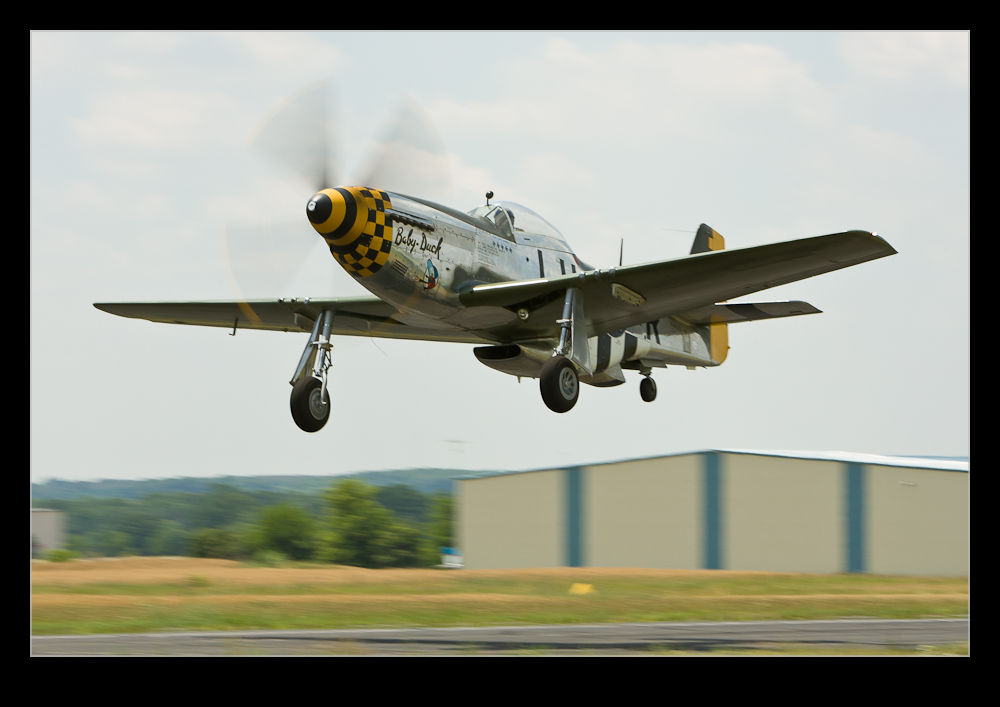 The first flight went very well. Vlado took her up to altitude, cycled the systems, undertook some handling checks and basically made sure things were good. Then he brought her back for a flyby – a good sign that he was pleased with the aircraft. There then followed a debrief about e issues that he had found. The Tap-Air guys then took the opportunity to try and fix a few of the issues that could be dealt with immediately while we had a bite to eat before Vlado took her up again. 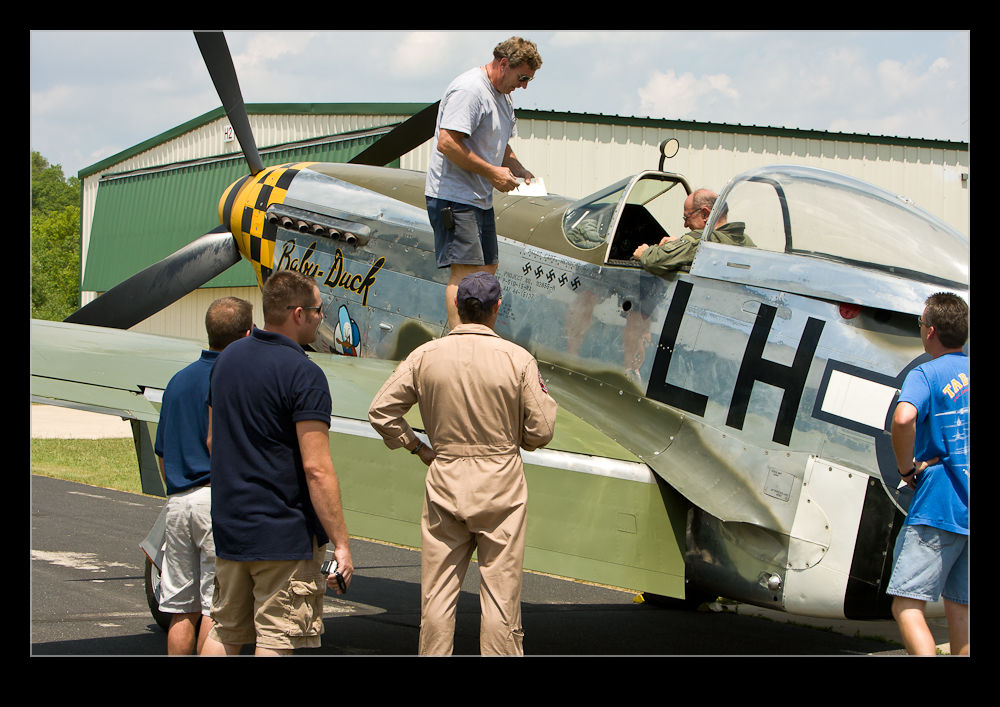 This time he had a longer sortie and pushed her a little harder with some basic aeros. All went well and again he showed his comfort with everything with another flyby. After landing, another debrief with the guys and a list of tasks to be worked on. There is still some work to do but, hopefully she should be making her way to her new home pretty soon. Probably not soon enough to make it to Oshkosh this year but there is always another year! 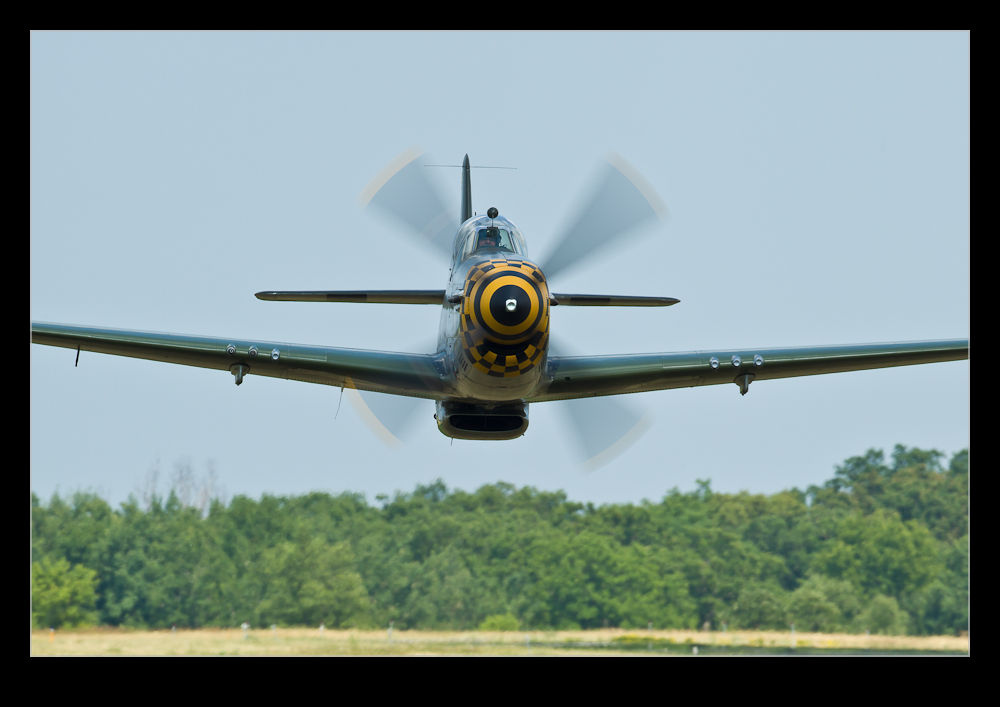 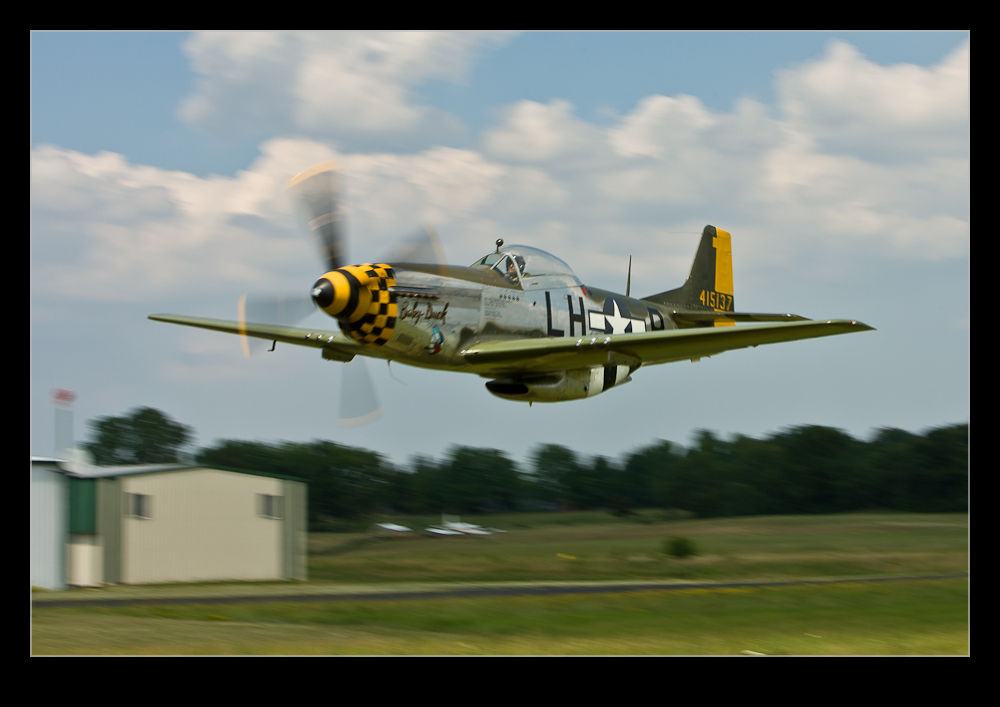 As a finish, I animated some of the shots together to make a pseudo-video.  Here is the result.