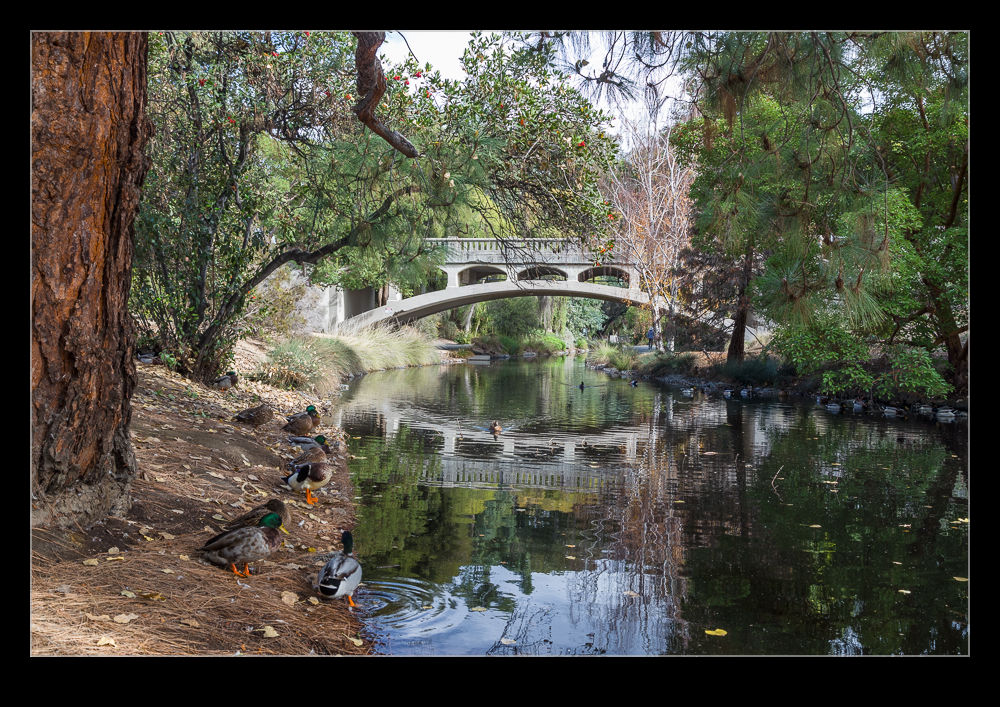 We took a day trip up to Davis to check out the arboretum.  Running alongside the old Putah Creek, it has a range of different plants and trees along its length.  With the university buildings stretching alongside the creek, the paths provide access to the students and staff of the university as they get where they need to be.  Being, at least most of the time, away from the roads makes for a quiet and pleasant place to stroll.  At the time we visited, it was a turning point for some of the plants.  Fall had already done it work on some trees while others were still showing signs of color. 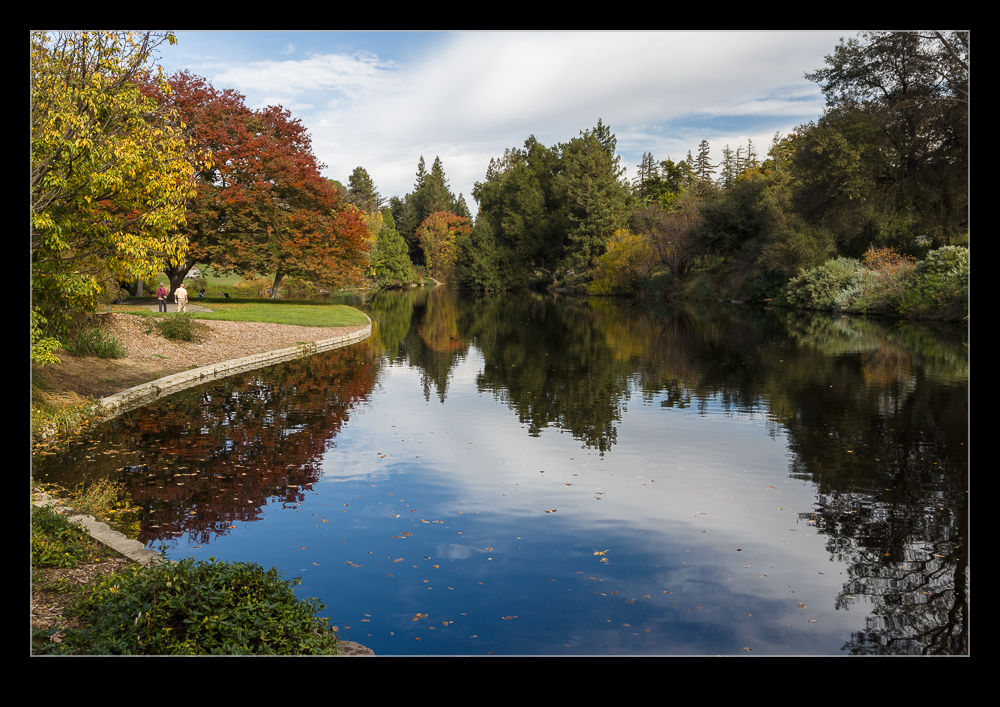 We weren’t the only ones appreciating the view.  We passed a number of painters (whether they were part of a class or just like minded individuals I don’t know) who were capturing the scenes around them.  I didn’t get to see whether any of them were particularly good but I hope they had a good time anyway.  There was plenty of wildlife along the creek.  Ducks were abundant, the occasional turtle showed itself, squirrels were everywhere gathering food for winter and some of the visitors had their dogs with them so no shortage of life. 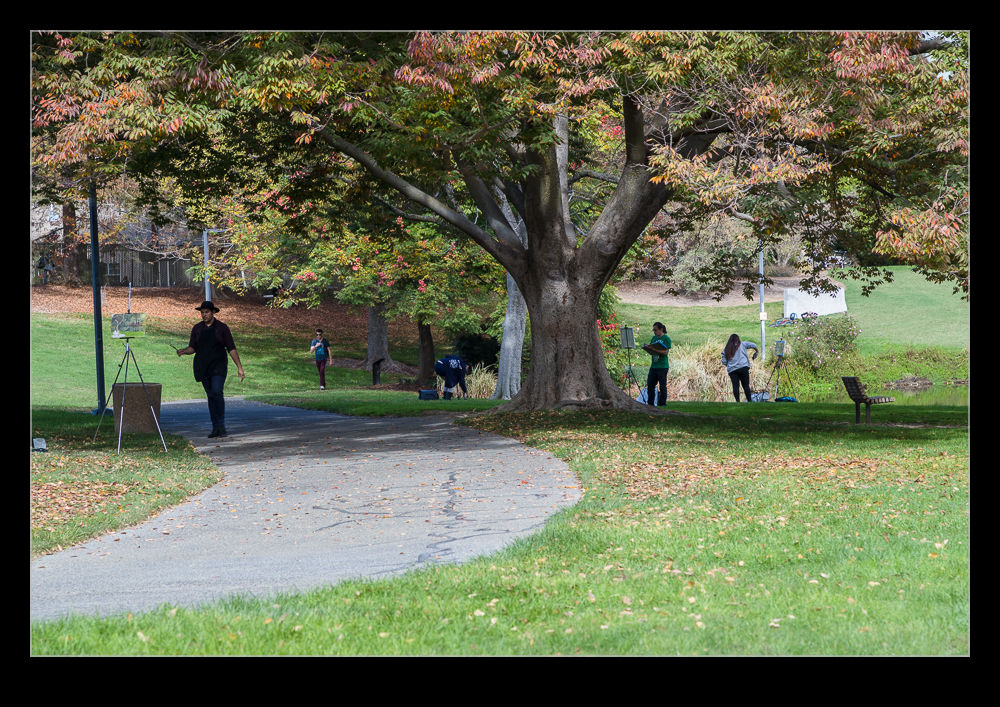 Work was underway to reconfigure the flow of water through the creek.  This is intended to freshen up the water, deal with some of the weed growth on the surface and promote some other wildlife activity.  In some areas it was already showing results but the work was due to run into 2017 so it will be a while before the full effect is seen. 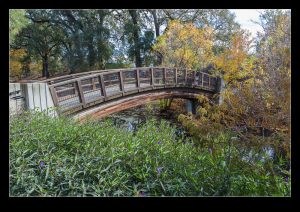 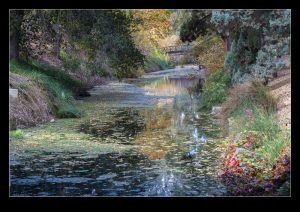 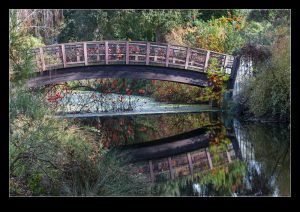 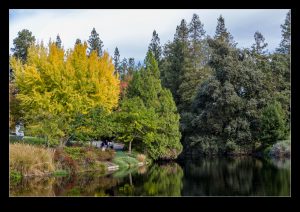 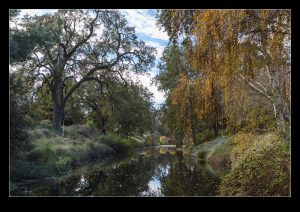 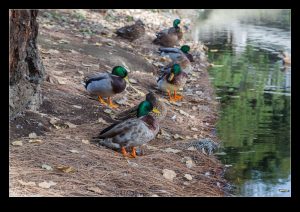 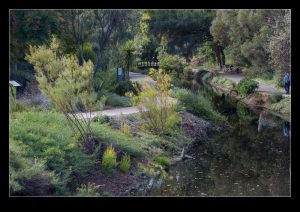 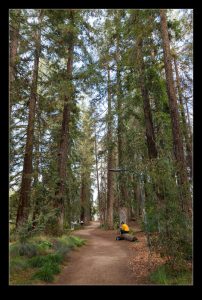 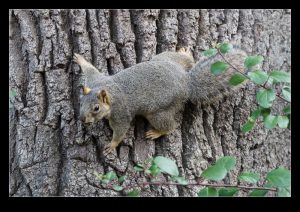 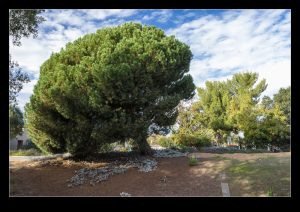 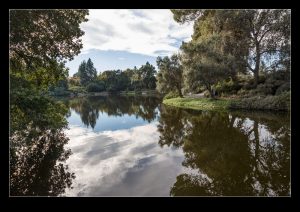