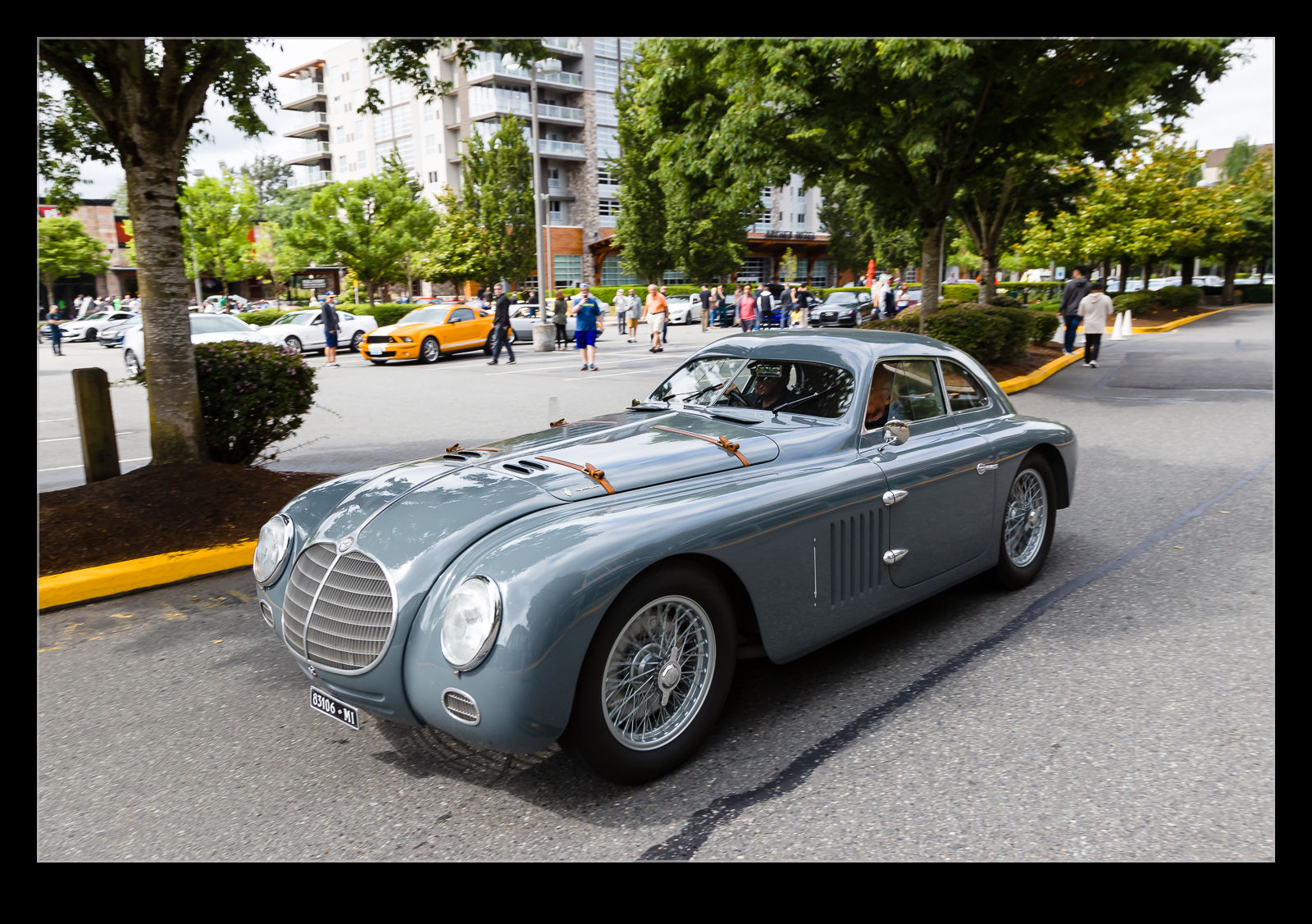 During the Italian car day at Exotics@RTC, all of the focus was on the selection of cars inside the mall area.  I did take some time to wander out in to the parking lot to see what other cars had shown up that day and hadn’t been “worthy” of a spot inside.  As I was strolling around, something unusual showed up.  I had no idea what it was but it was clearly pretty old.  As it pulled to a halt, we got a chance to take a look around. 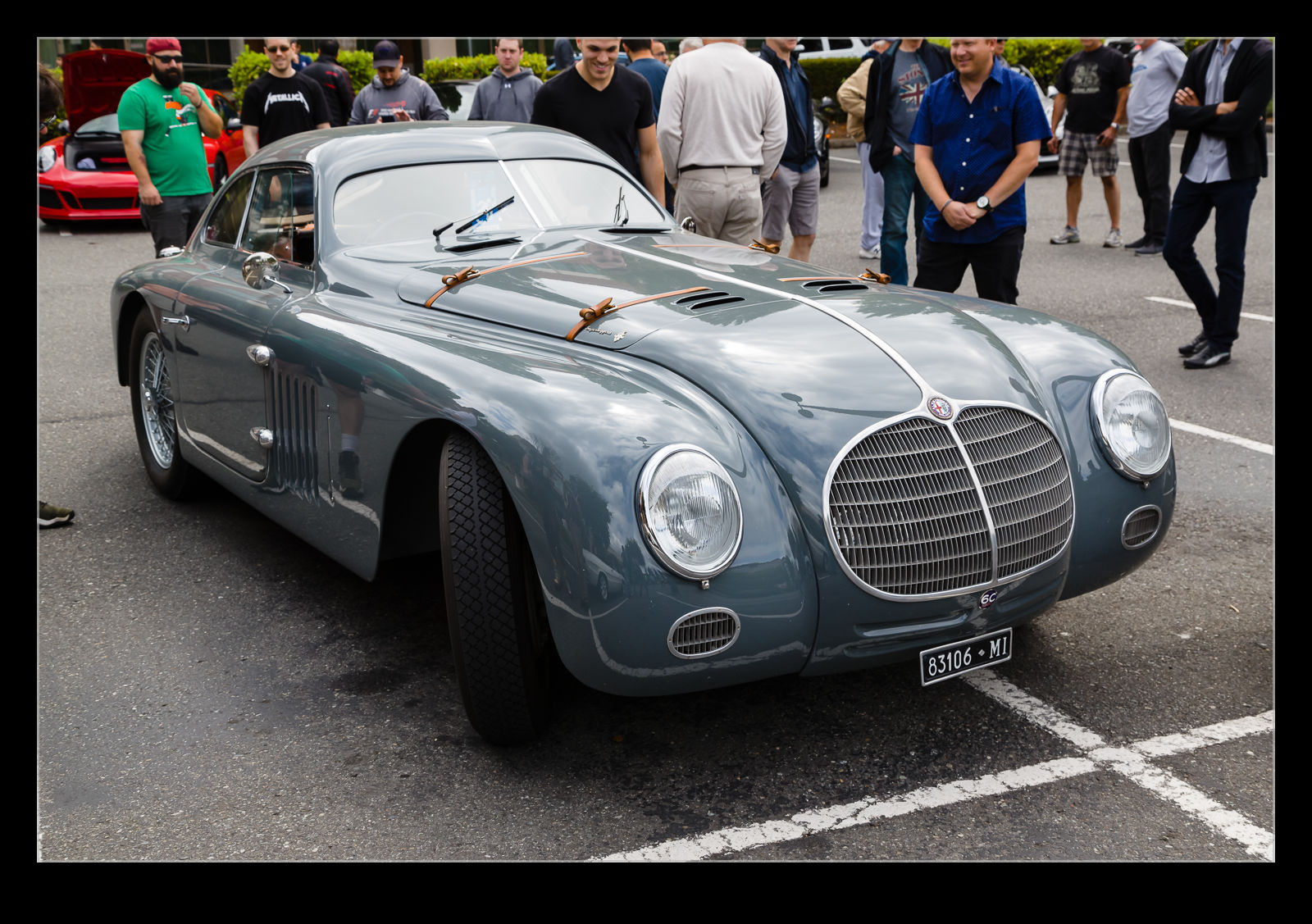 It was an Alfa Romeo C6.  I asked the guy driving it why he was outside when this would clearly have been something that would have got a prime spot.  He wasn’t bothered about all of that sort of thing and was happy to roll up when he wanted and to have those outside check the car out.  The restoration had been undertaken in the UK and I imagine it hadn’t been cheap judging by the condition of the vehicle.  It had that swoops look that cars of its era sometimes had and was a fantastic looking machine.  If I had gone out earlier in my visit, I would have missed it completely! 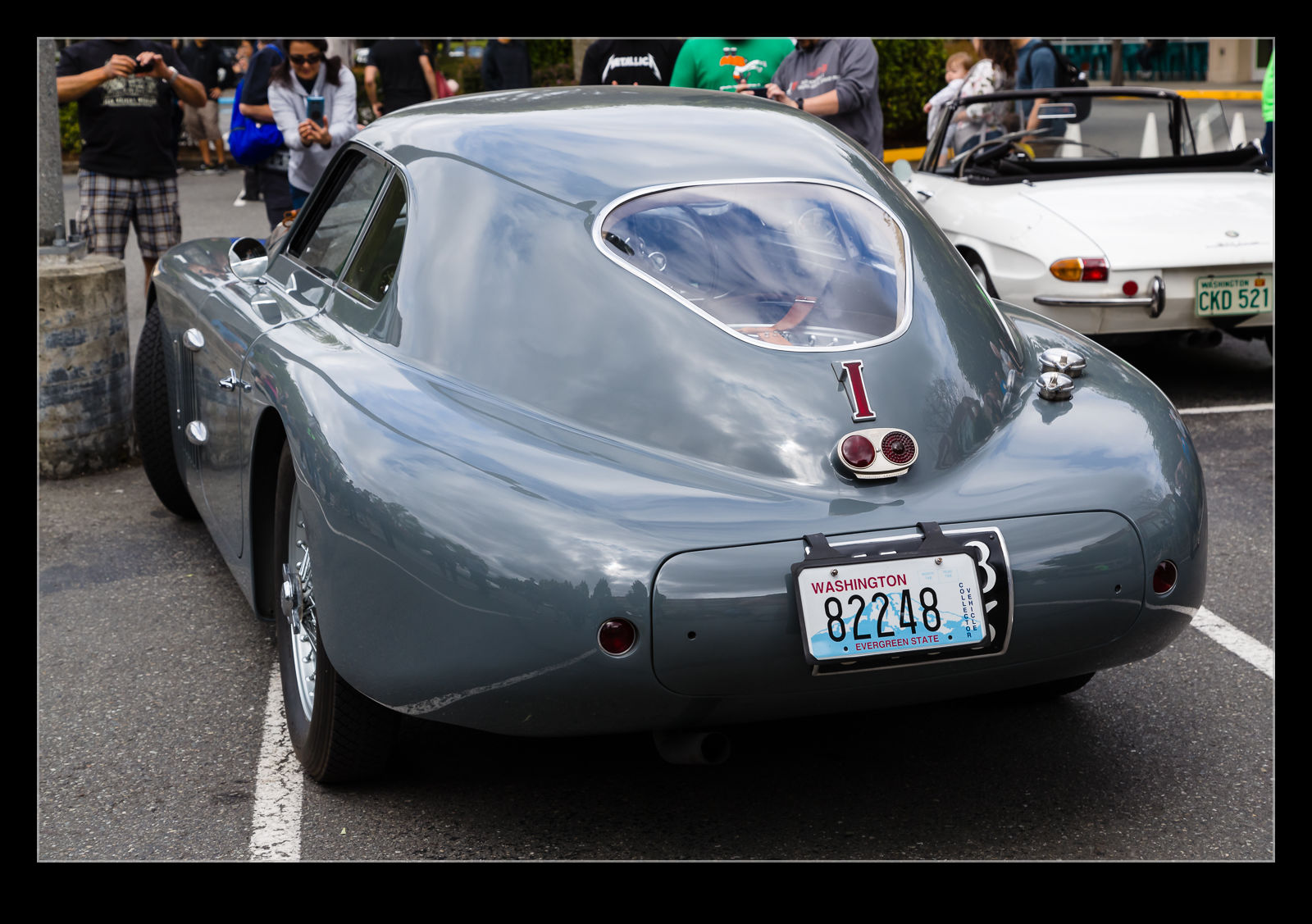 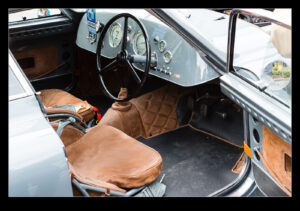 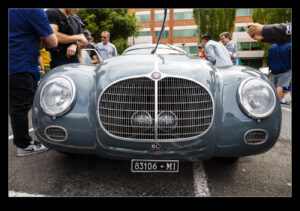