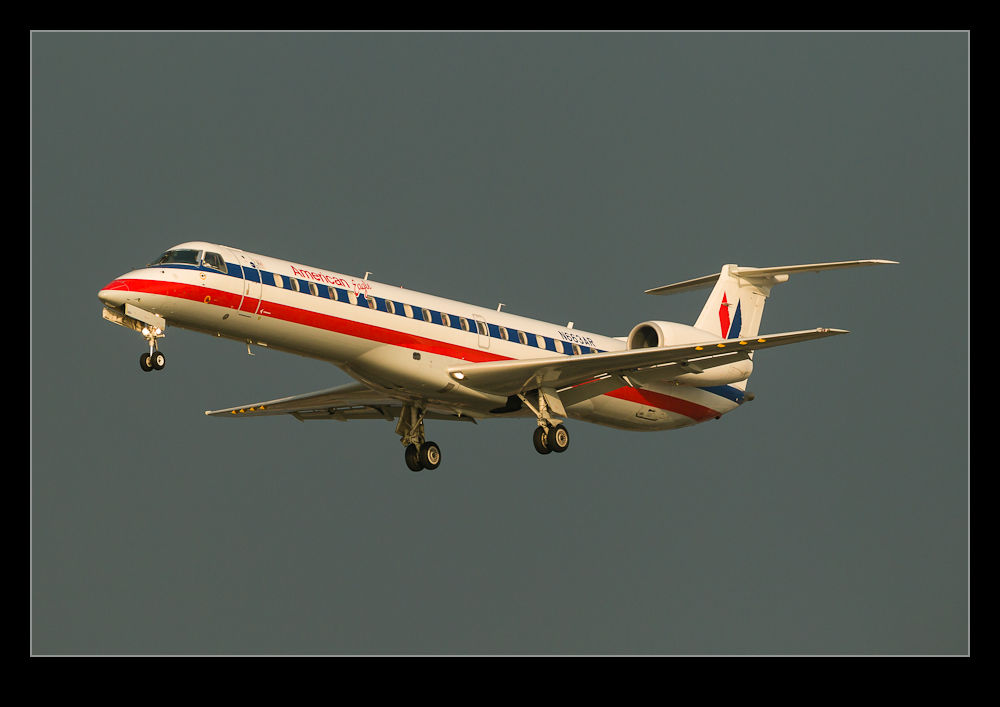 Every once in a while you have what you think will be a good idea and it turns out you were wrong.  This is the story of one such event.  A weekend morning was looming and I felt like getting out and shooting.  The flights from Asia are morning arrivals at O’Hare and so are not often something I shoot.  A few of them appear and that is it.  Back to the RJs and 737s so I often don’t bother.  Also, the normal arrival pattern is not great for morning light. 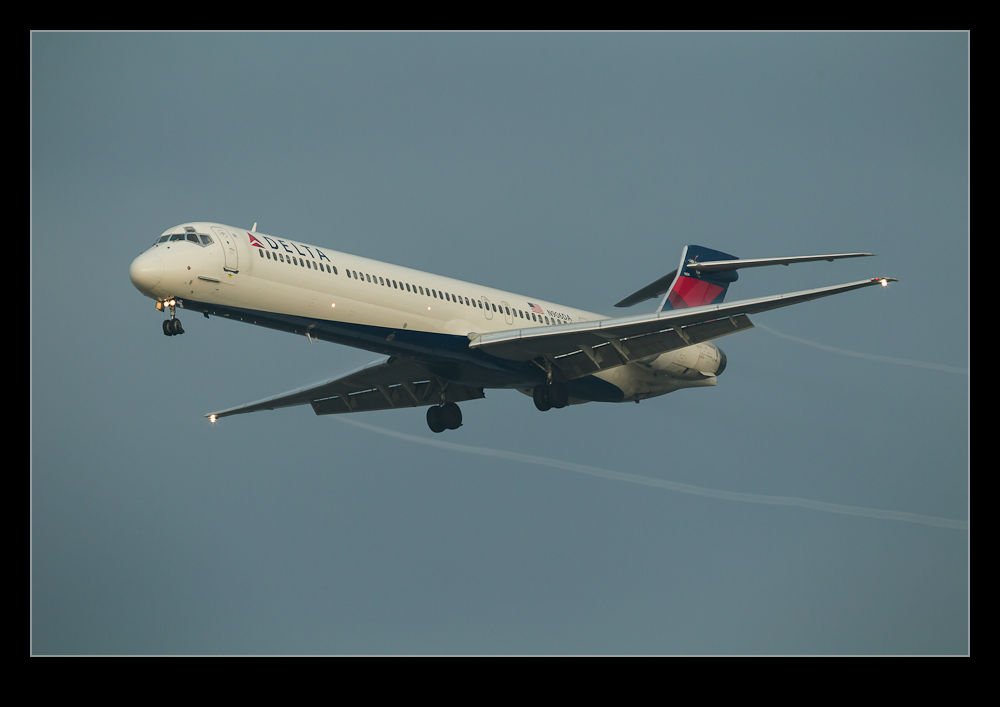 This time they were coming in from the west so heading in to the light.  However, the weather forecast was a bit crummy.  The traditional thought is not to go since dull skies and mainly white planes are not a great combination.  However, two things made me think otherwise.  One was the possibility of the sun breaking through and illuminating the aircraft against a dark sky background.  That can look good.  The other was the possibility of a lot of vapor in the air making for some neat vortex effects and vapor clouds over the wings. 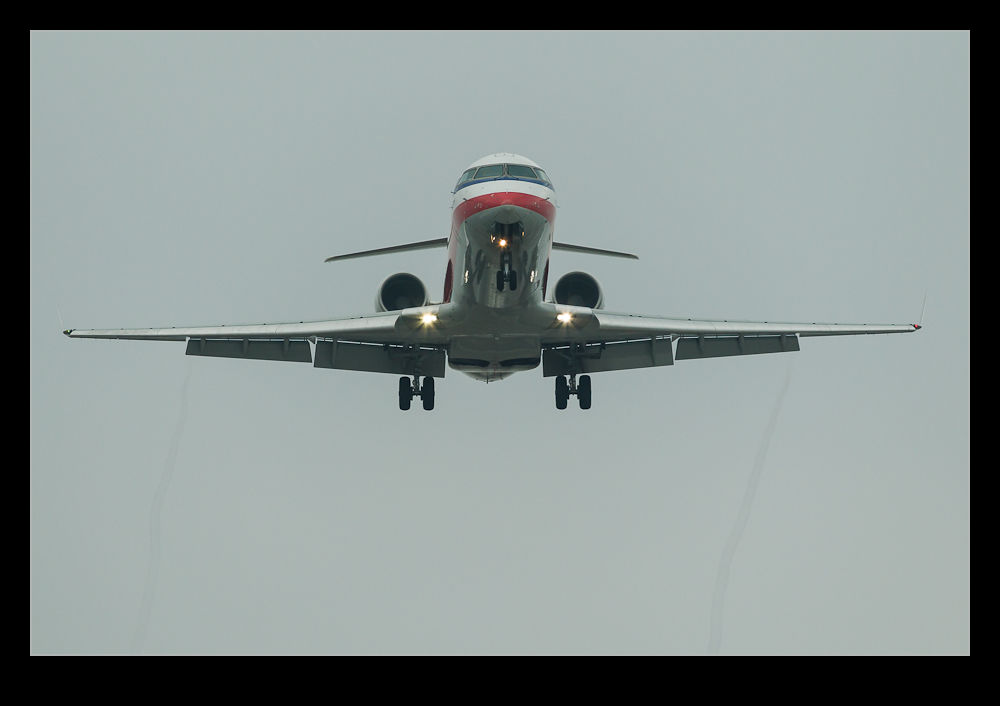 Consequently, I decided to give it a go.  I headed out having scoped out a potential location to shoot from that would give me a view of the arriving aircraft.  I have not shot over that side much before so a good location is not something I had.  There is a lot of industrial space over there so buildings can obscure the view and the ever present power lines are another consideration.  As it turned out, the spot I chose turned out to be quite reasonable. 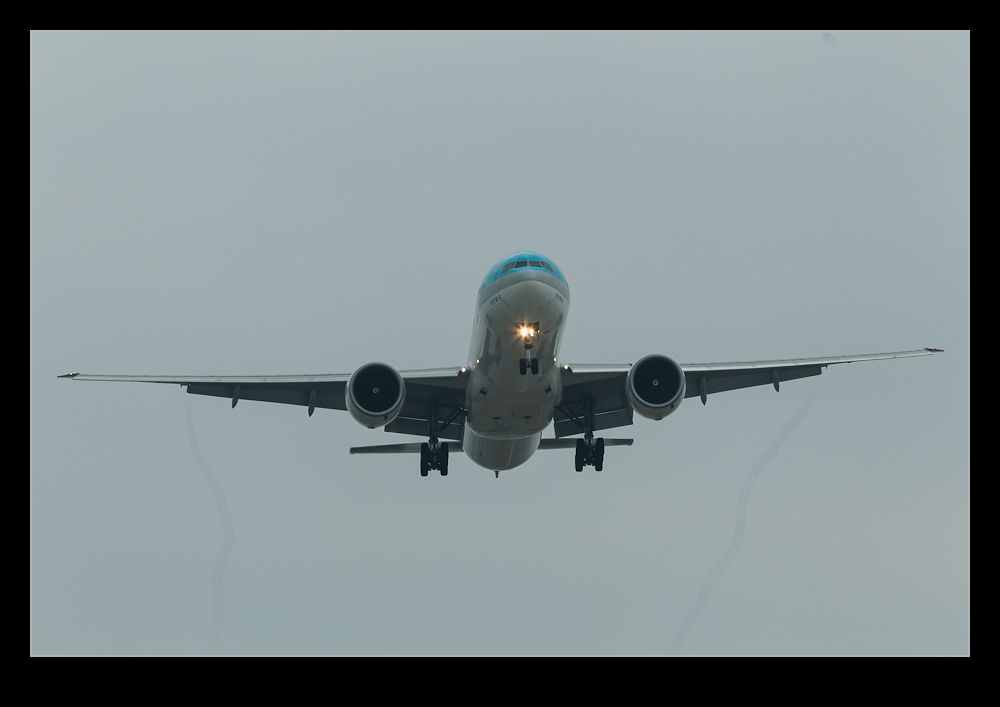 That is where the rest of the plan starts to go wrong.  The sun did make a brief appearance.  The opening shot is probably the only one that really achieved what I was hoping for.  After that, the cloud cover thickened up and then the skies were pretty unhelpful.  My second hope for the moisture to give some good effects proved to be a little too optimistic.  There certainly were plenty of trailing vortices and occasional puffs of cloud above the wings but the gray background did not help make them stand out. 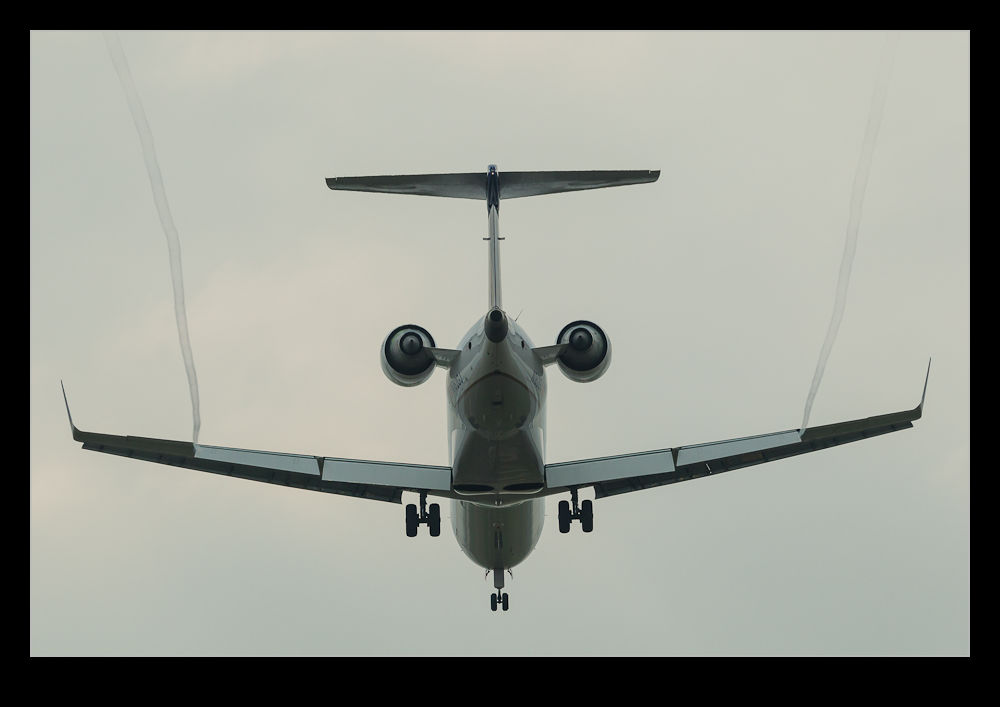 I decided that I was probably done for the day and started to drive south on my way home.  I then happened upon a few cars parked up at a spot directly under the approach to 14R.  I thought this might be worth a look and it certainly made for some good angles.  I grabbed a few shots before heading home but this was a spot I decided was worth a further visit.  More to come on that…