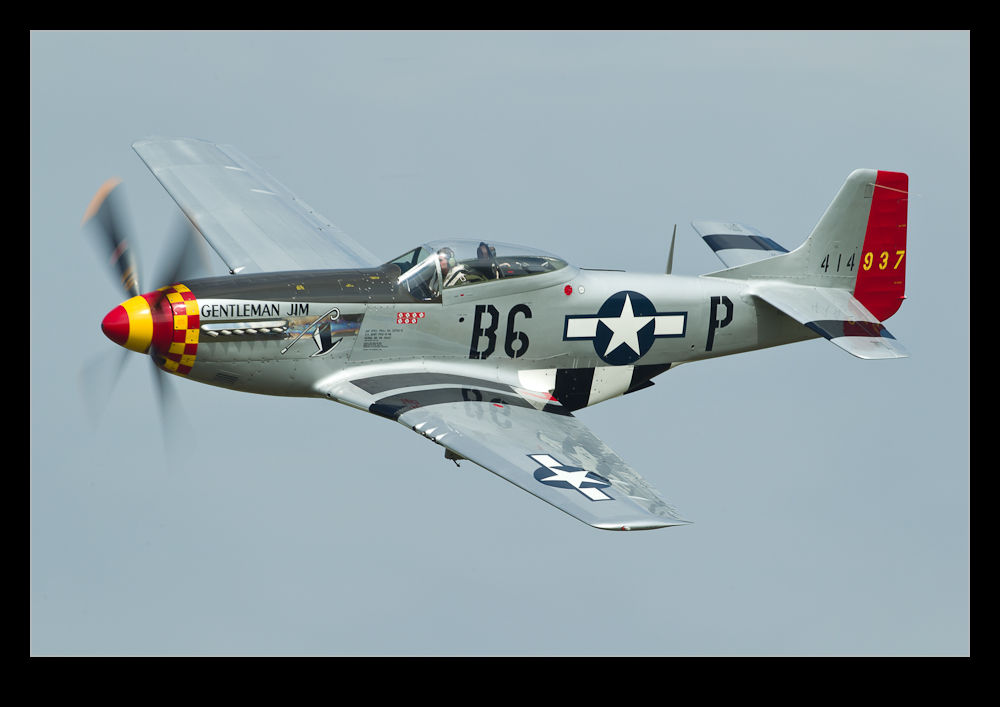 I made a last minute decision to go to Thunder Over Michigan at Willow Run.  For some reason, I have never been to this show before.  I have seen plenty of interesting shots of the aircraft from previous years so why I have never been is a mystery to me.  There are some practical issues about going  but not that can’t be overcome.

Being just outside Detroit, it is the best part of a four hour drive to get to Thunder.  It is also a time zone change so making the trip across early in the morning is not a practical proposition.  Therefore, an overnight is required.  I decided that two nights would make for a more relaxing time.  In the run up to the show, the heatwave across the Midwest was still forecast to be in place and the chances of storms were mixed in with the high temperatures. 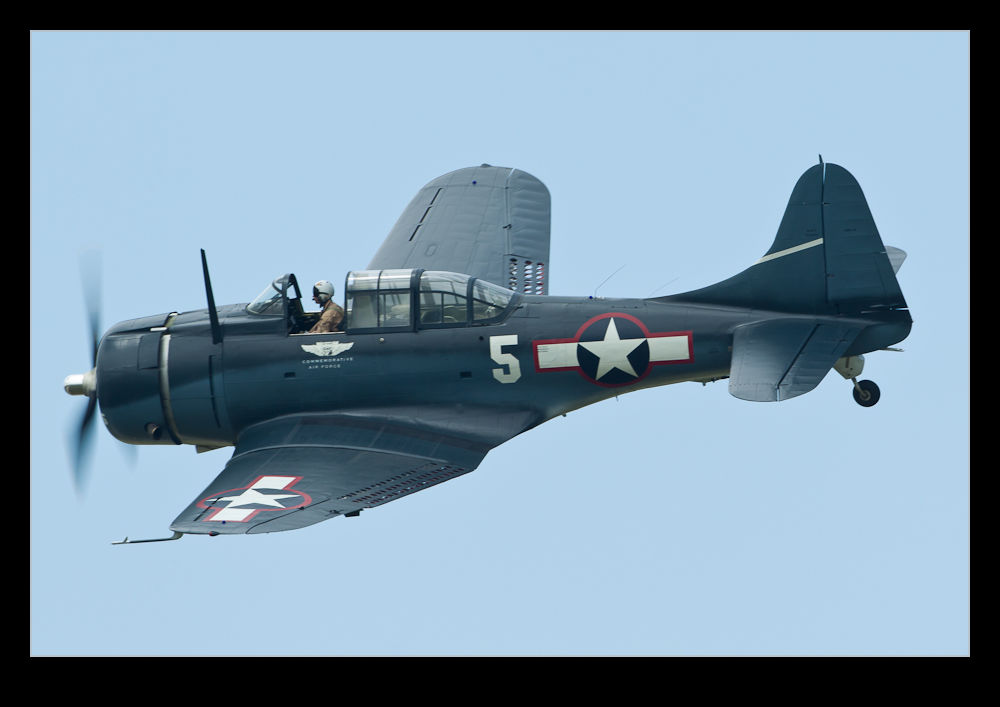 I booked the room since I could cancel it at short notice and then decided to wait and see.  In the end , I figured I would take a chance.  Nancy was convinced I was not going to make the trip and looked amazed when I finally walked out of the door.

It was definitely worth the trip.  I met up with a bunch of people I either already know or have crossed paths with online including the team at Warbird Digest who recently published the article on Warbird Heritage Foundation I wrote.  Greg was particularly generous as he had a photo pass I could use for the show.  This was a welcome addition since it not only provided a good location but also included shelter from the sun and cold drinks!

The weather ended up being okay.  The heat was pretty significant and the light moves round during the day making the shots a bit trickier. It also got cloudy when the Blue Angels closed out the show.  however, it was the warbirds that I was there to see and they were a lot of fun.

I would include pictures to share with you but instead, I have written a piece for Global Aviation Resource which is illustrated so here is the link to that instead.