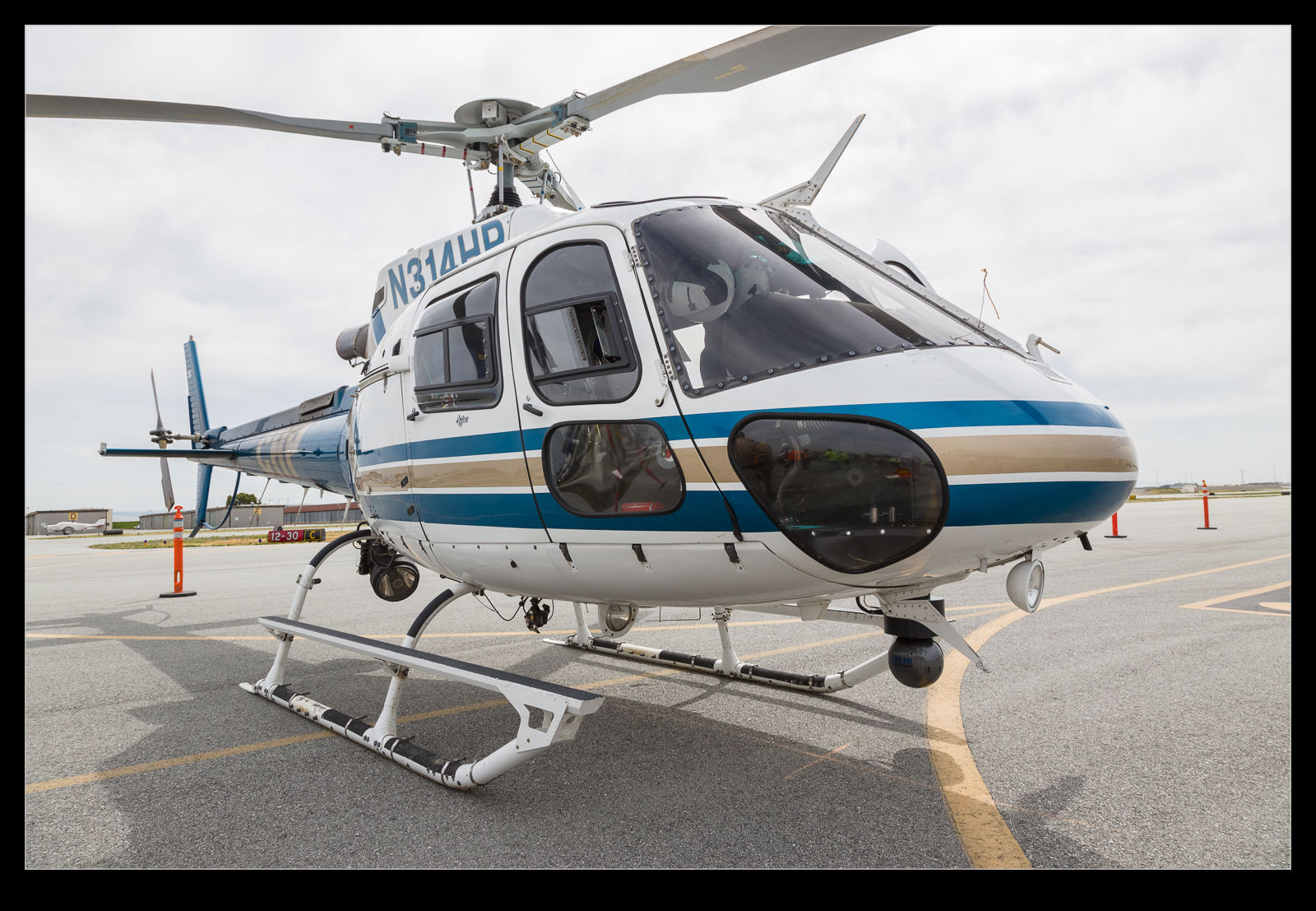 The California Highway Patrol brought not one but two aircraft to the Heli Fest.  One was an Astar helicopter and the other was a GA-8 Airvan.  Sadly, the airport management team was not feeling very flexible and they would not allow anything fixed wing to be on show by the museum.  Consequently, the Airvan crew was made to park on the other side of the field and they had to be driven across.  Meanwhile, the Astar crew had their helicopter on the line and so was able to answer questions from the visitors. 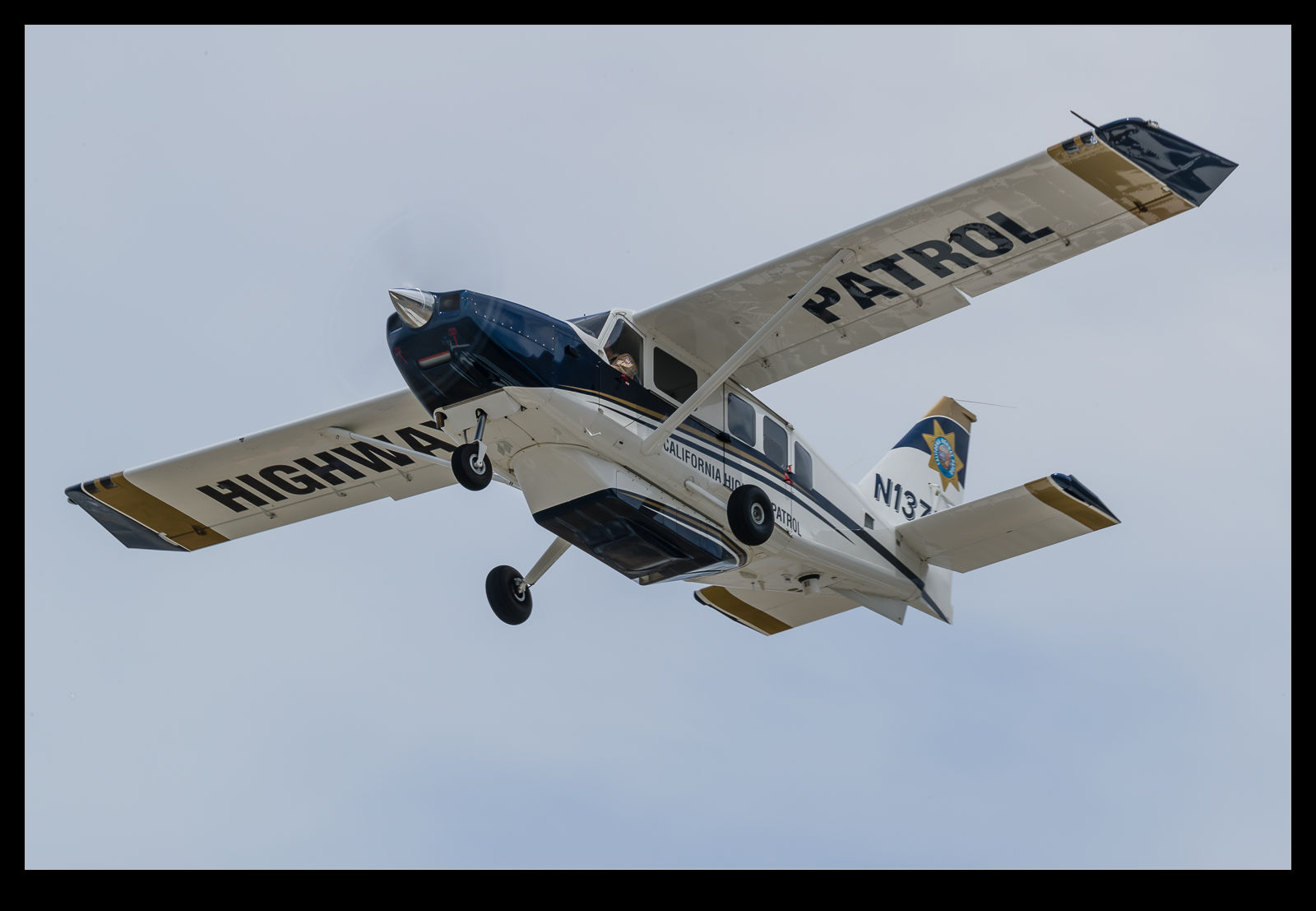 The Airvan crew may have been feeling a bit left out but they certainly made their presence felt when they departed.  The aircraft is equipped with a PA system and it had the siren going as it took off.  Everyone was in no doubt who they were.  I am glad they didn’t get completely left out.  The Astar also headed out.  The CHP operations are pretty interesting so I shall be trying to do a bit more with this operation soon. 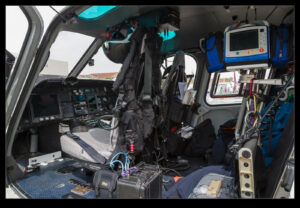 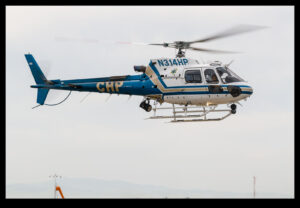