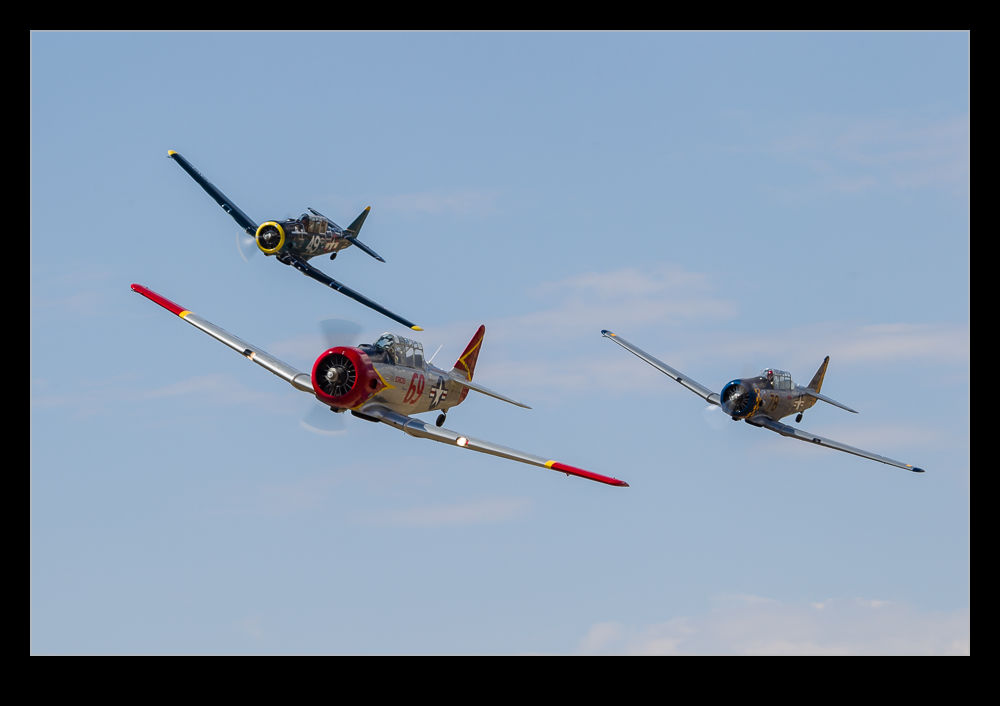 The National Championship Air Races recently took place at Reno NV.  This was my second year covering it and the 50th running of the races.  Before I go too much further, here is the link to the article I wrote for Global Aviation Resource so, if you want a rundown on how the event went, that is a good place to go.  It also has pictures but you don’t need to go there for them since I am about the share a bunch of them here too! 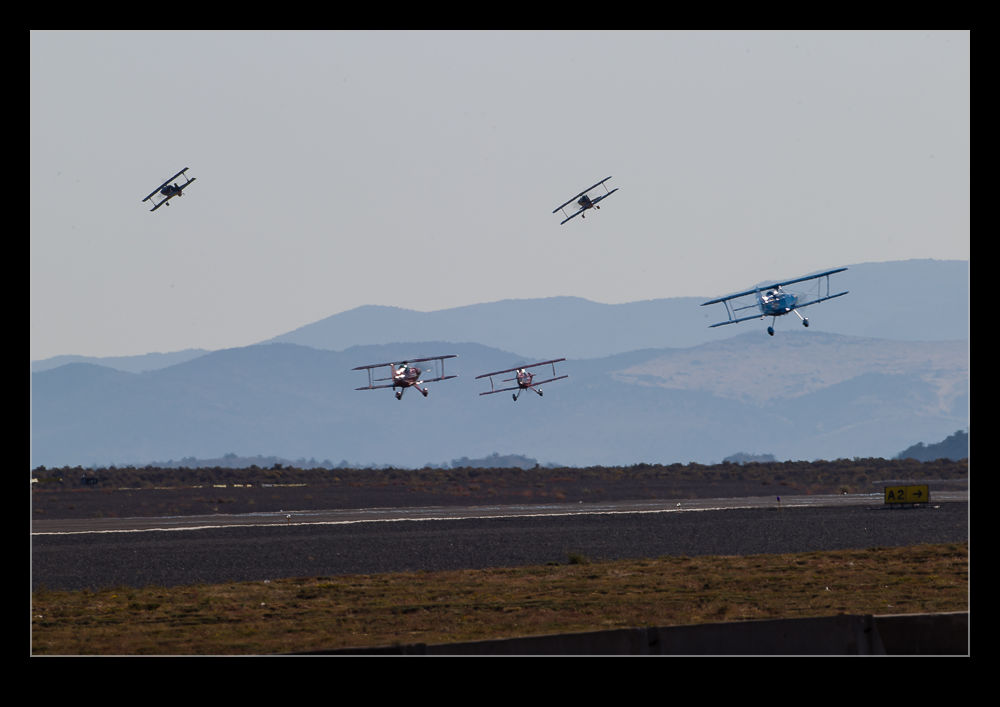 Reno is a very interesting event to shoot.  The organizers go to a lot of effort to host the media representatives.  Given how many of us show up, this is no small feat.  They provide a center for us to base ourselves out of, breakfast and lunch each day (this year sponsored by Nikon), buses to take a selection of people out to the pylons each morning and afternoon, access to most places you could want to be and a team with golf carts who will run you to wherever you want to go (provided you can find them since they are kept busy!). 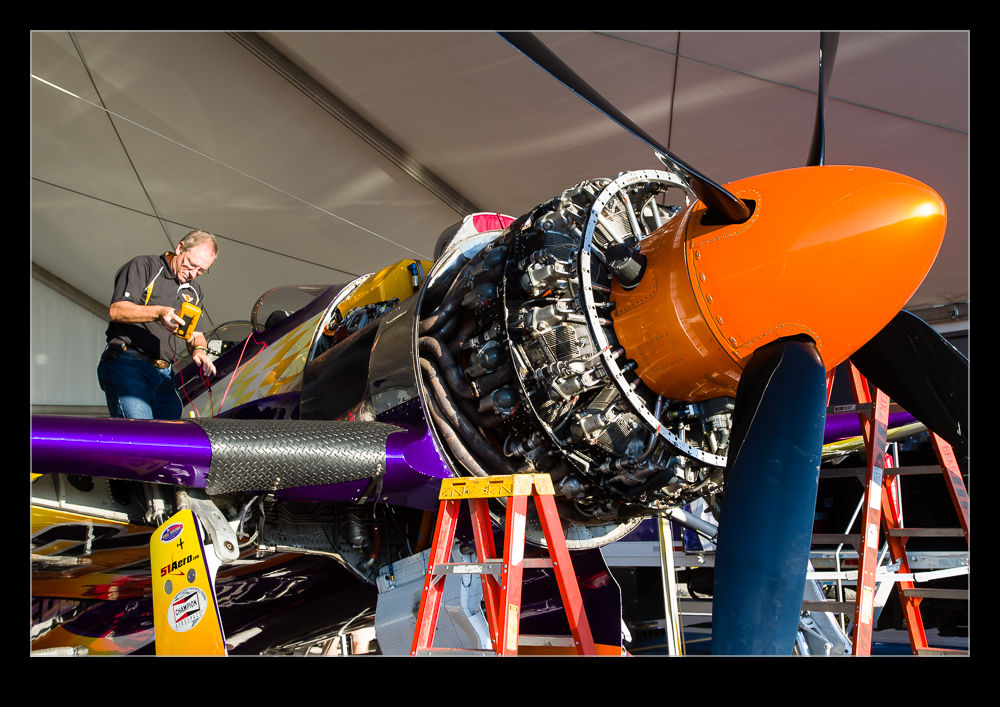 The parts of the show are very interesting in themselves.  Exploring the pits is a great thing to do.  The main pit area has the Unlimited racers and the T-6s.  The jets are at the far end of the field and always seem isolated to me.  However, more fun can be had walking through the hangars for the Sport, Bi-Plane and Formula One classes.  Here you will see small teams of people beavering away on their pride and joy.  With a lot less people coming through, you can get a lot more access to what they are doing. 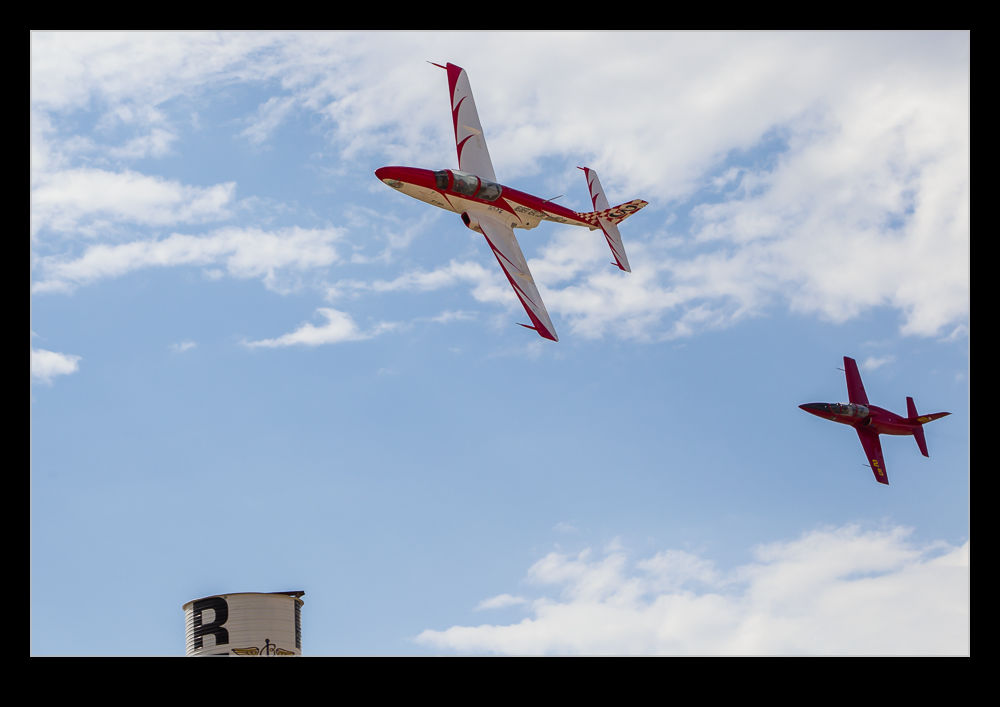 When it comes down to it though, the racing is what it is all about.  Shooting from the pits and the stands is fine and it gives a certain perspective on the races but shooting from the pylons is something else.  Being right inside the turn as aircraft zip by at high speed and low altitude is really impressive.  Sometimes you want to just stand and watch rather than see it all through a viewfinder.  However, the races are not long and, if you have a variety of shots that you are looking for, you have to get them quickly.

Moreover, sometimes you need to get in the groove.  The slower types are easier to calibrate yourself for but the jets and the Unlimiteds are really motoring and you don’t have much time to get in practice.  You may want shots of everything but there are certain planes that you know are going to be required for coverage and whether you get them looking good, in good light and sharp in the brief windows available is a combination of practice and luck – plenty of the latter in my case! 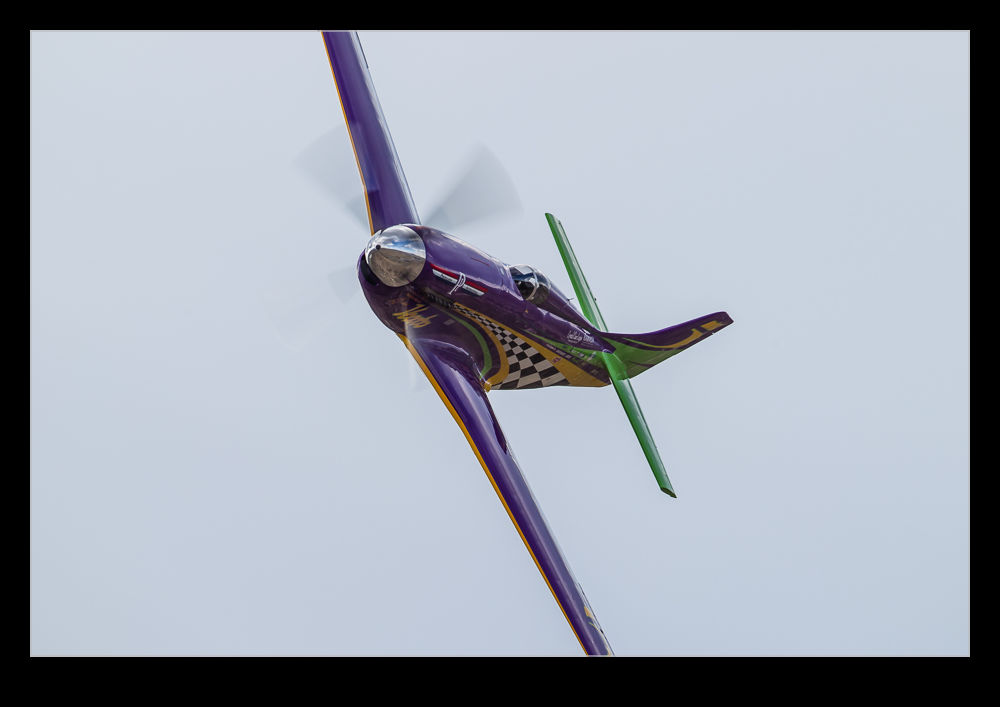 It is a fun event to be at and one that will leave you pretty exhausted.  Getting there early for the sunrise lighting and being around to get whatever opens up at the end of the day followed by downloading everything and cataloging it before cleaning your gear up – that dust gets everywhere – charging anything that needs charging and also remembering to eat and suddenly the sleep feels awfully short.  It’s only a few days though.  Is there somewhere else you would rather be? 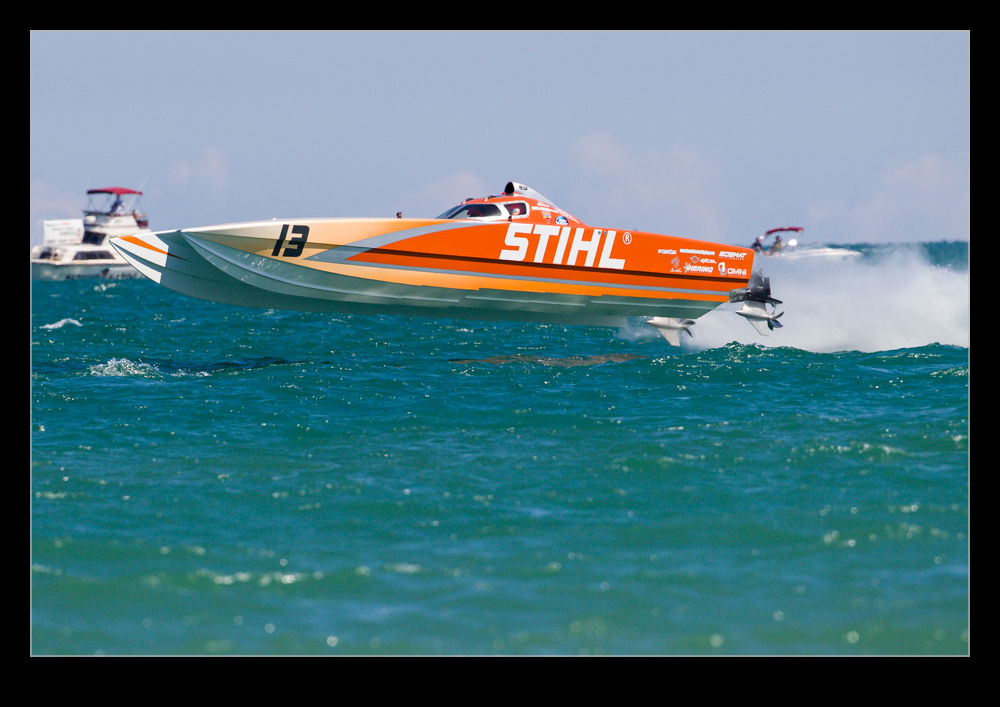 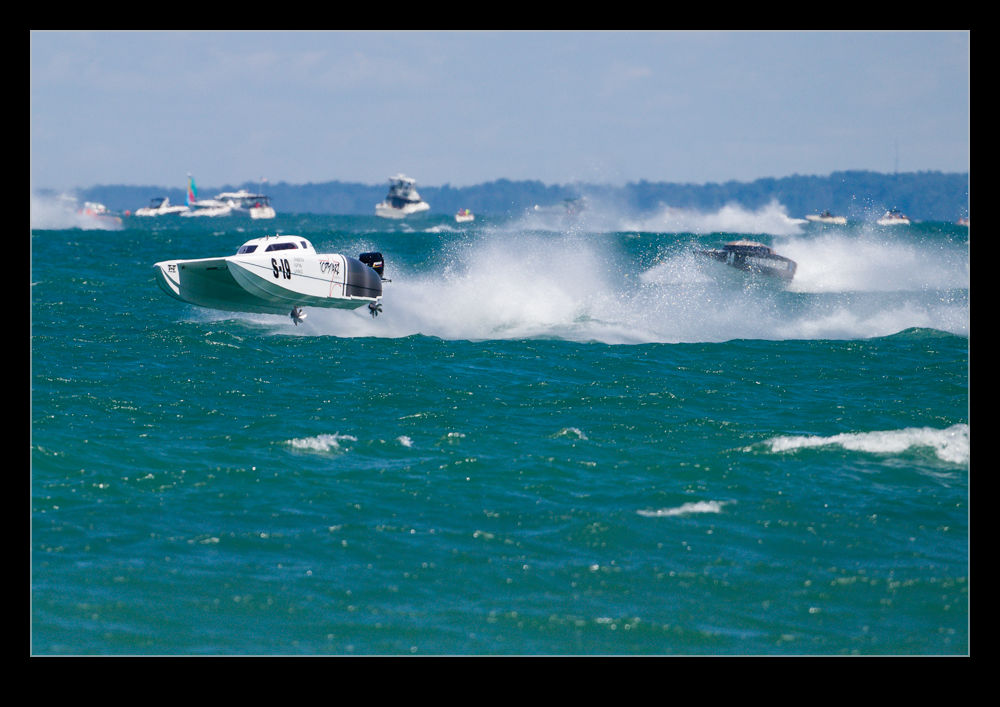 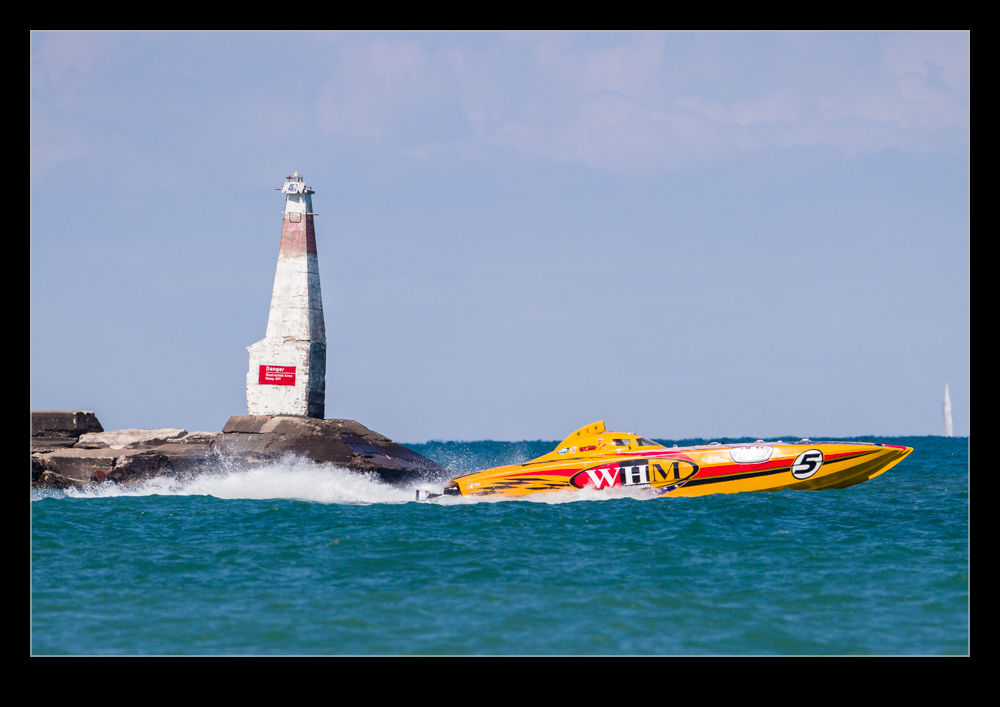 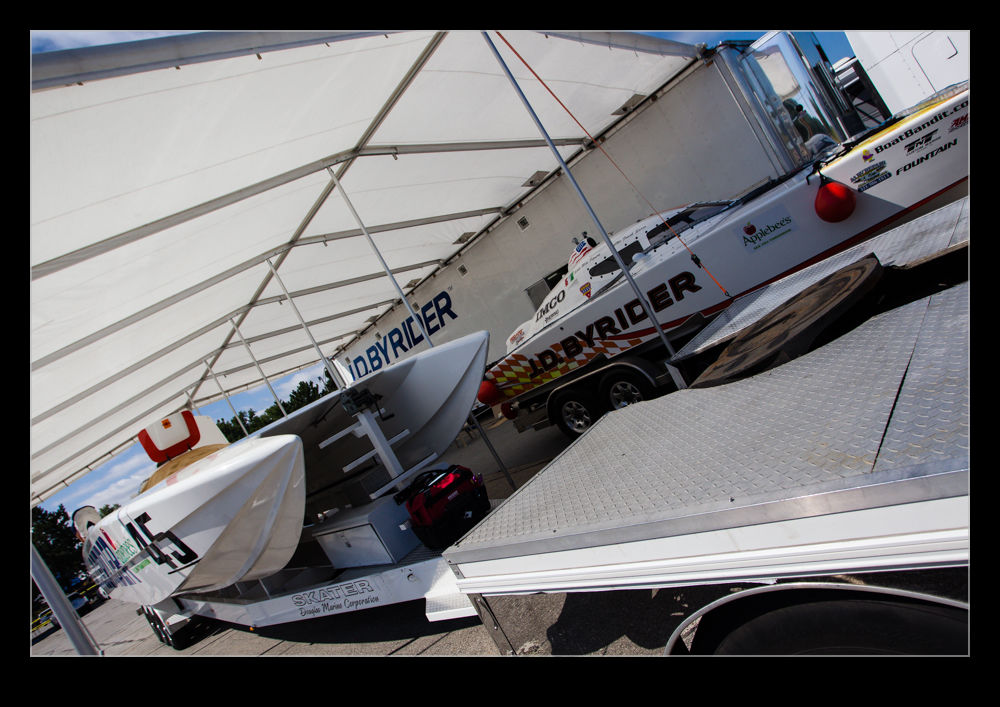 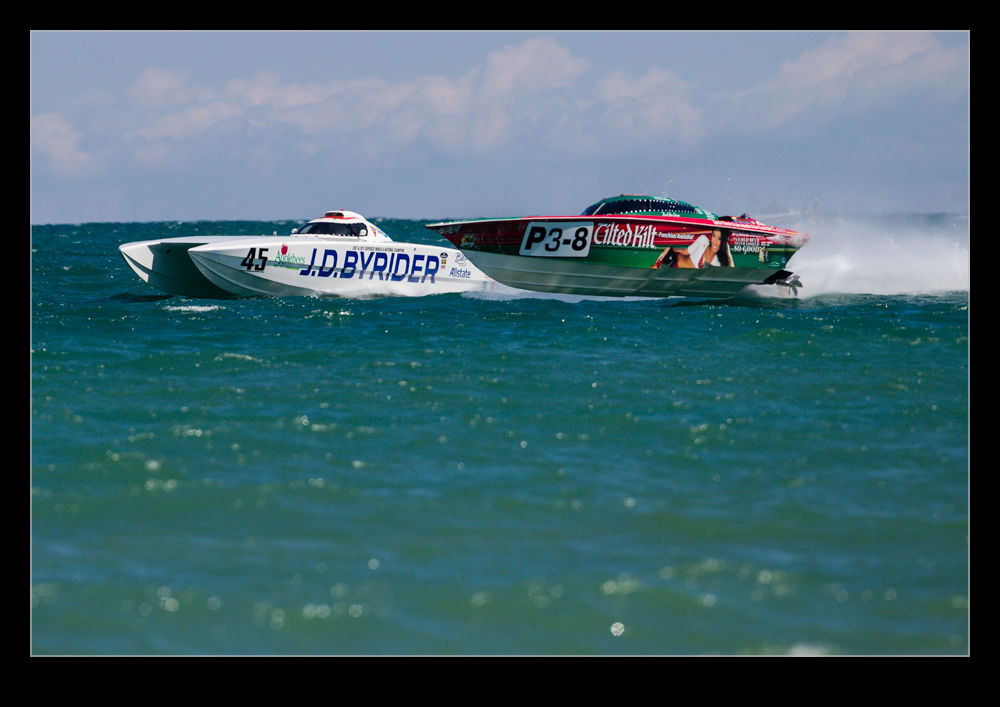 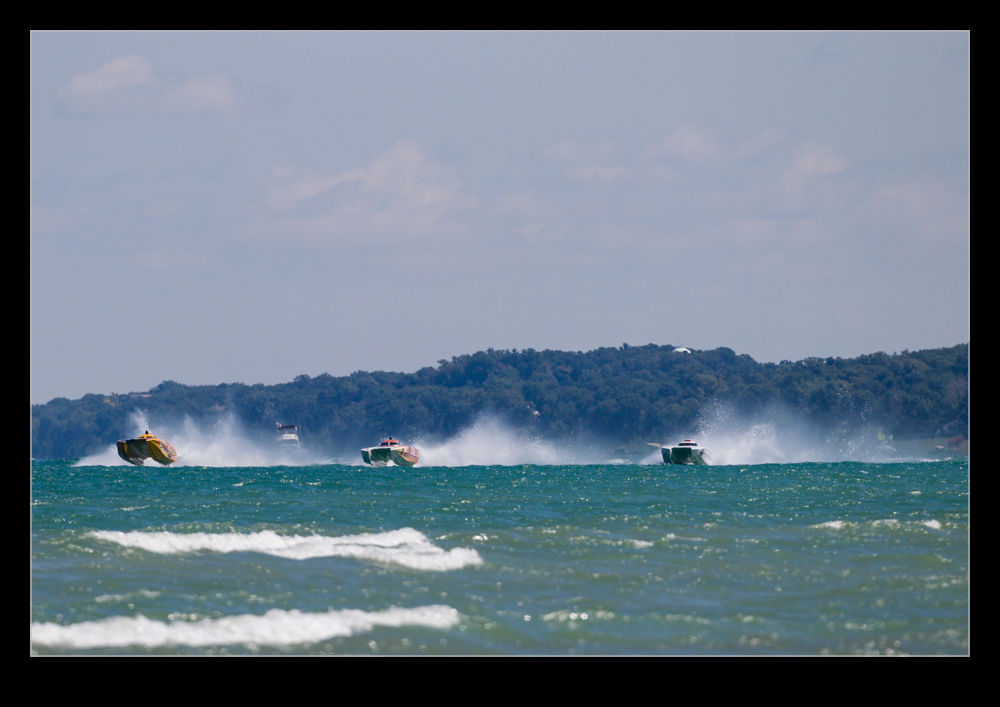 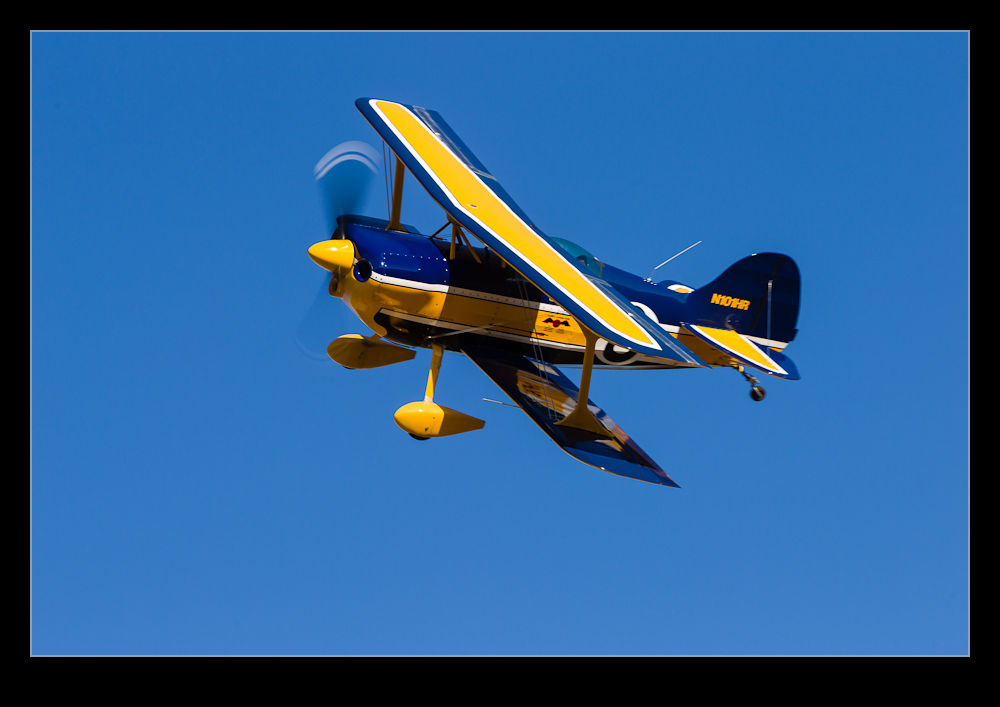 This year I made my first trip to the Reno Air Races.  I have no clear explanation why I haven’t been before.  It has been in my calendar for many years but other things always seemed to conspire to stop me from making the trip.  This year, I finally made it.  I could almost have never made it.  With the accident at last year’s races that killed a number of spectators, there were plenty of questions about whether the event would go ahead.  Fortunately it did. 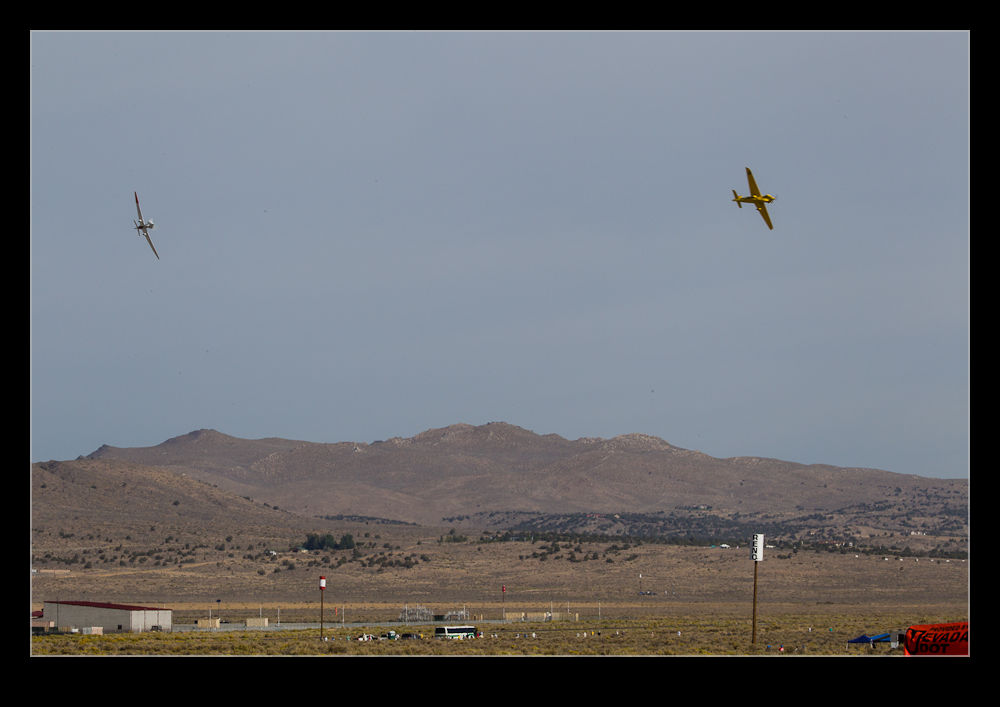 I was covering it for Global Aviation Resource.  My article will shortly be published in their monthly digital magazine so, if you want to get the full story (and the better pictures) pop along to www.globalaviationresource.com to buy the magazine.  I will not reprint anything here that is in the piece for obvious reasons.  However, to tempt you a little, here are some other shots from the event that will hopefully give you a feel for what went on. 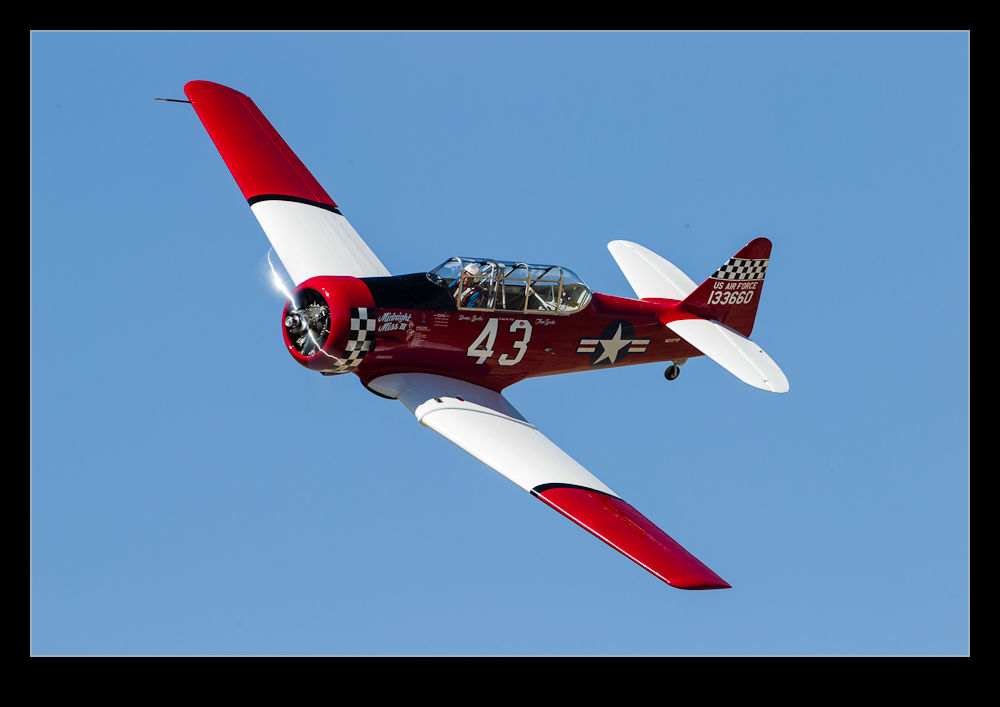 It was quite a learning experience for me.  Fortunately, I had a number of friends their to give me guidance on what to do, where to go and what to look out for.   The bus trips to the pylons were a great experience (if a little odd sometimes when we were shuttled about between heats) but getting so close to the aircraft as they turn was something special. 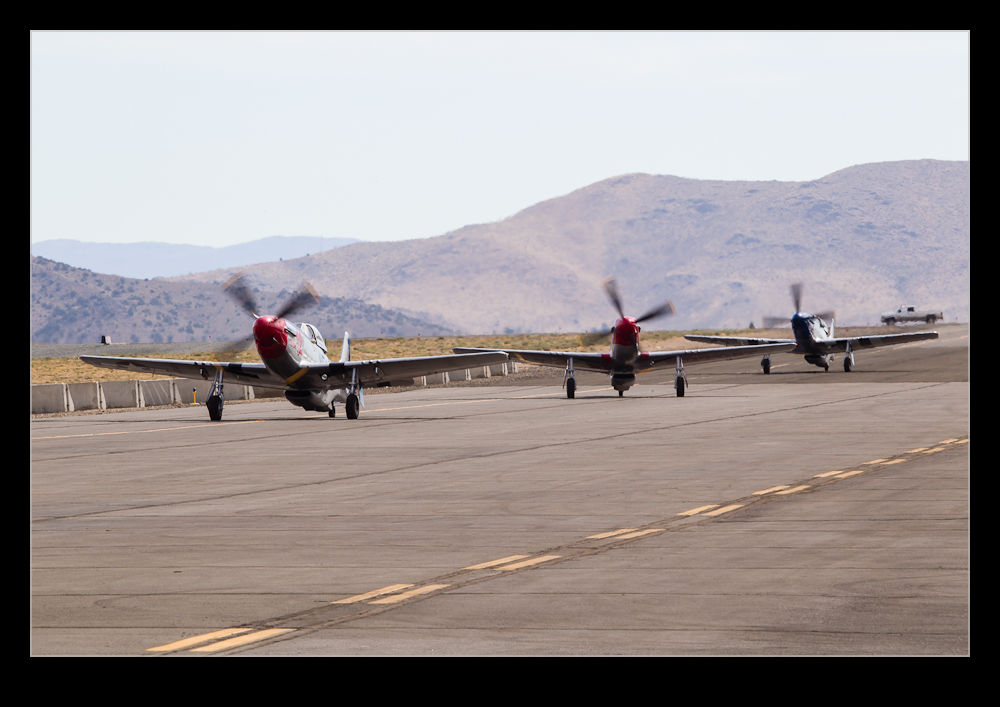 Planning became a real priority.  Each race is relatively short with most being six laps.  In that time you have to get all of the shots you want.  Tight crops, loose views, pylon in the shot, video, slow shutter speeds and there you have used up your race!  Getting into my stride took a little time but I soon got a feel for what I wanted.  This does mean there aren’t many opportunities for a second chance so you have to shoot a lot quickly to make sure you get enough to work with. 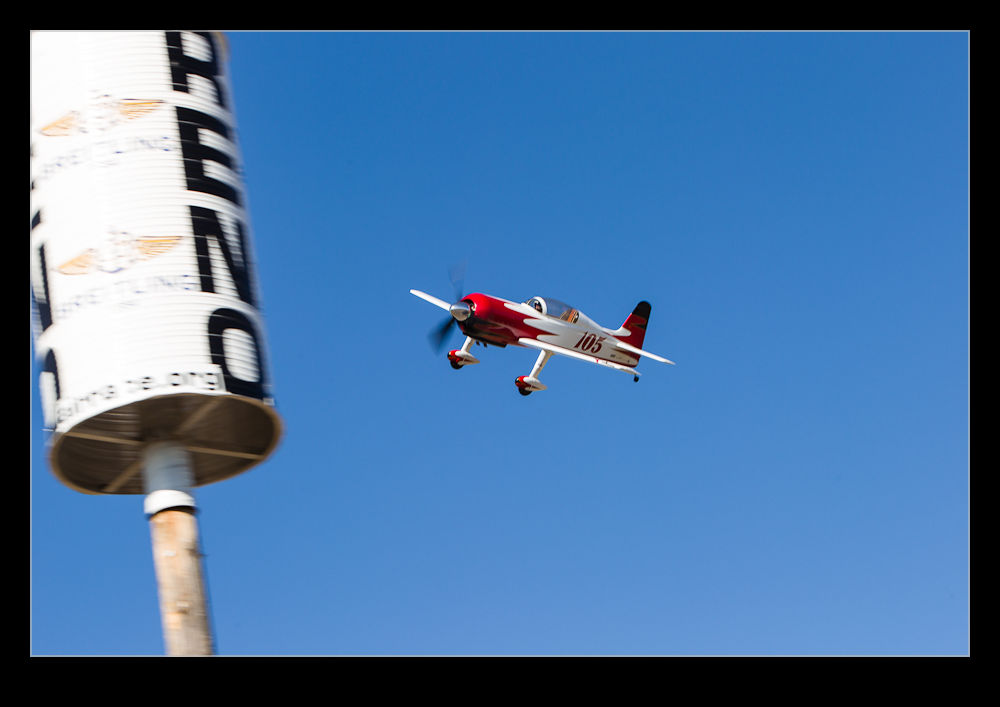 This does result in shooting a lot of images over the time there.  All of these have to be downloaded and checked.  I won’t say exactly how many I shot but it was a very large number and culling the crap out was a time consuming business.  I am still weeding out some now! 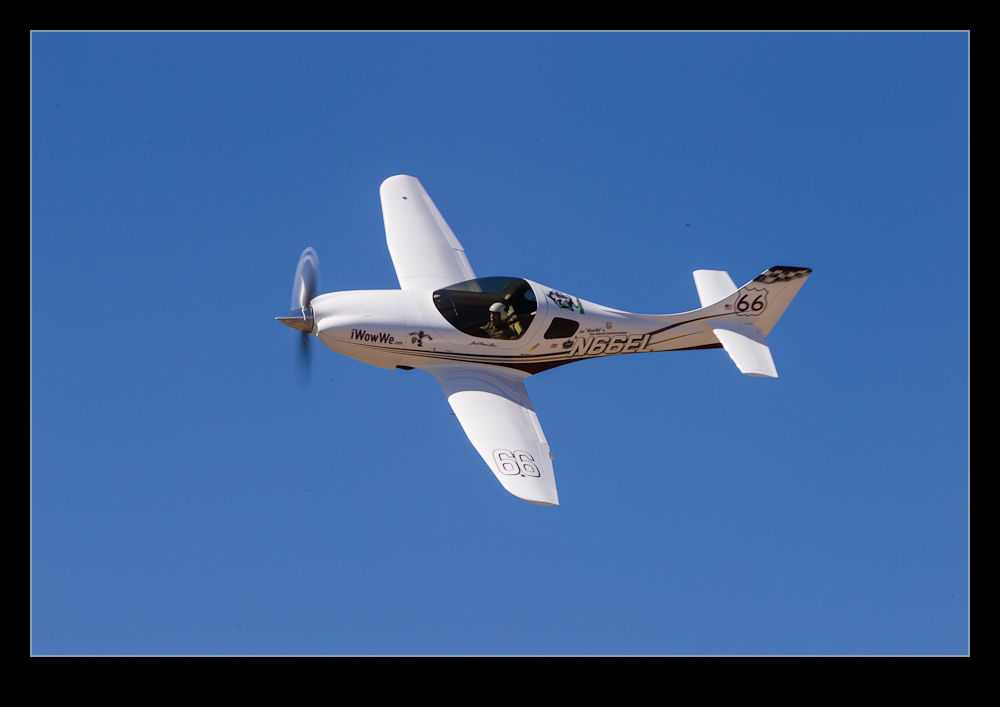 The media relations team at RARA are unbelievably helpful.  They have a lot of people covering the event yet handle it all with a friendly approach and they really do make your life genuinely easier – not always the case!  I planned out my time at the event to get me to the pylons at some points, in the pits and the flightline at others and the final day was mainly spent in the stands.  My friend Paul had traveled up for that day so it was nice to have someone to chat with while watching the racing from the spectators’ viewpoint – even if I did have to leave that for a while to cover part of the ceremonies. 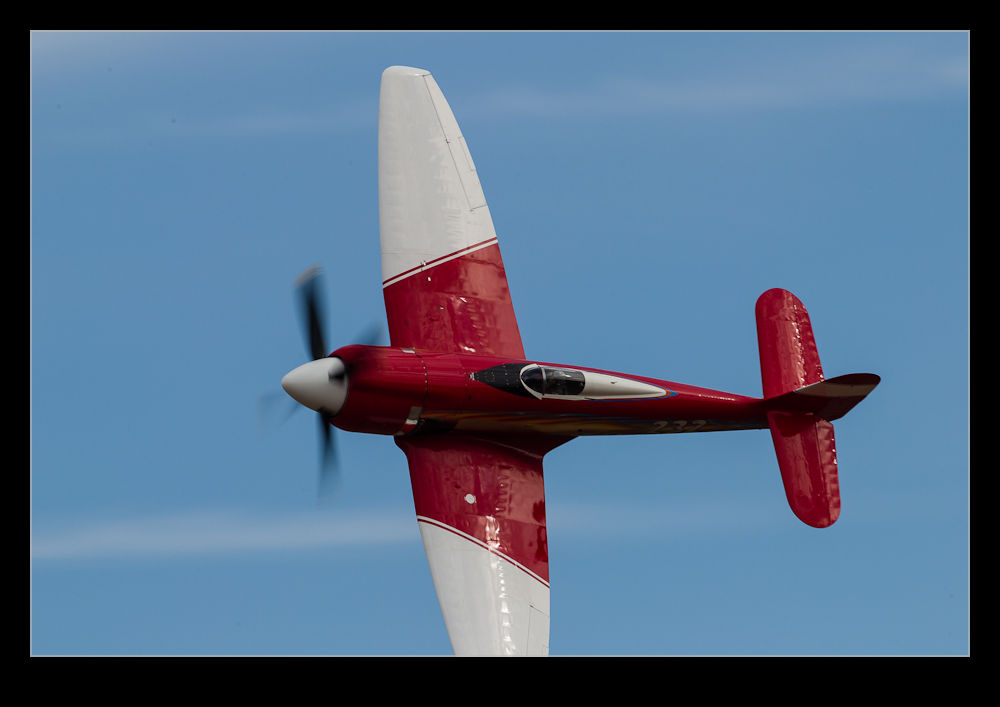 A great experience all round.  I hope to be back again next year.  In the mean time, please do head over the GAR’s site and pick up a copy of the magazine! 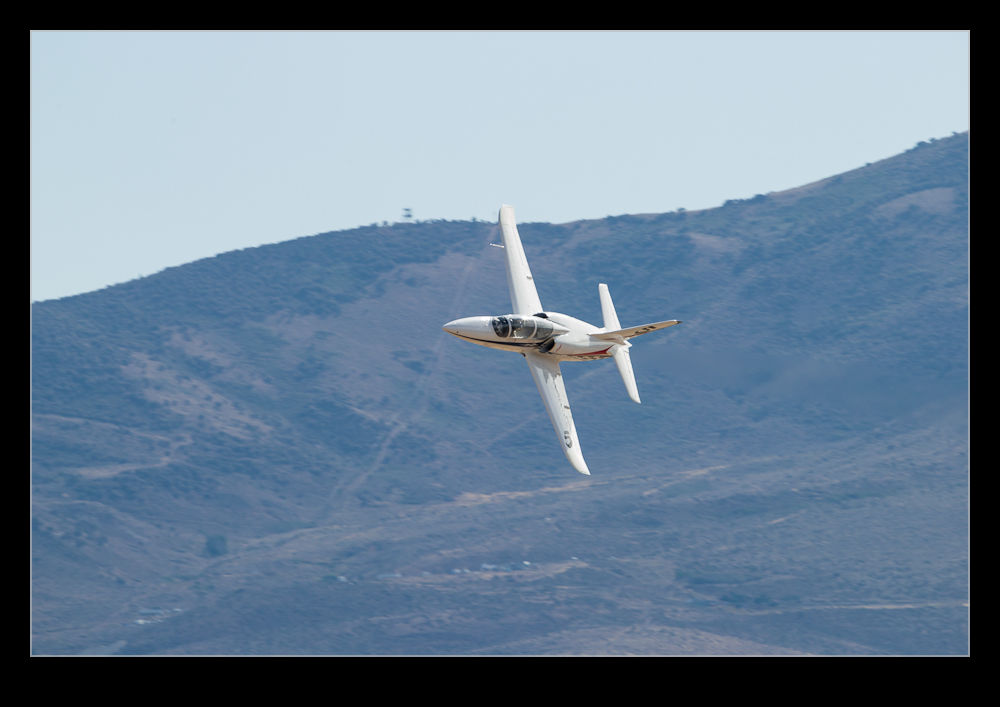 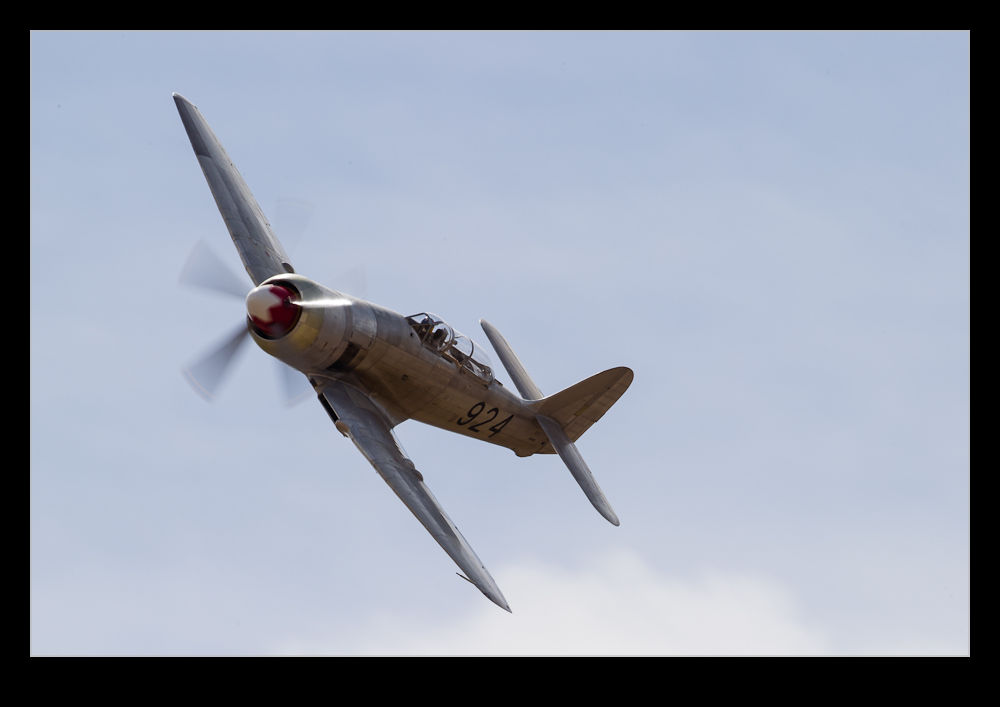 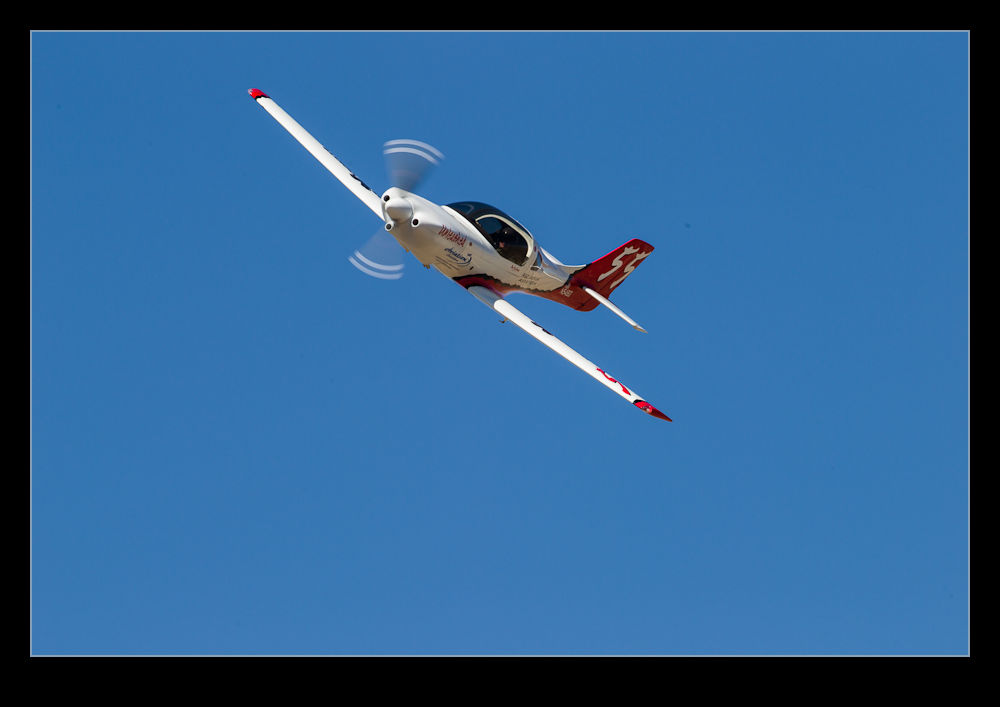 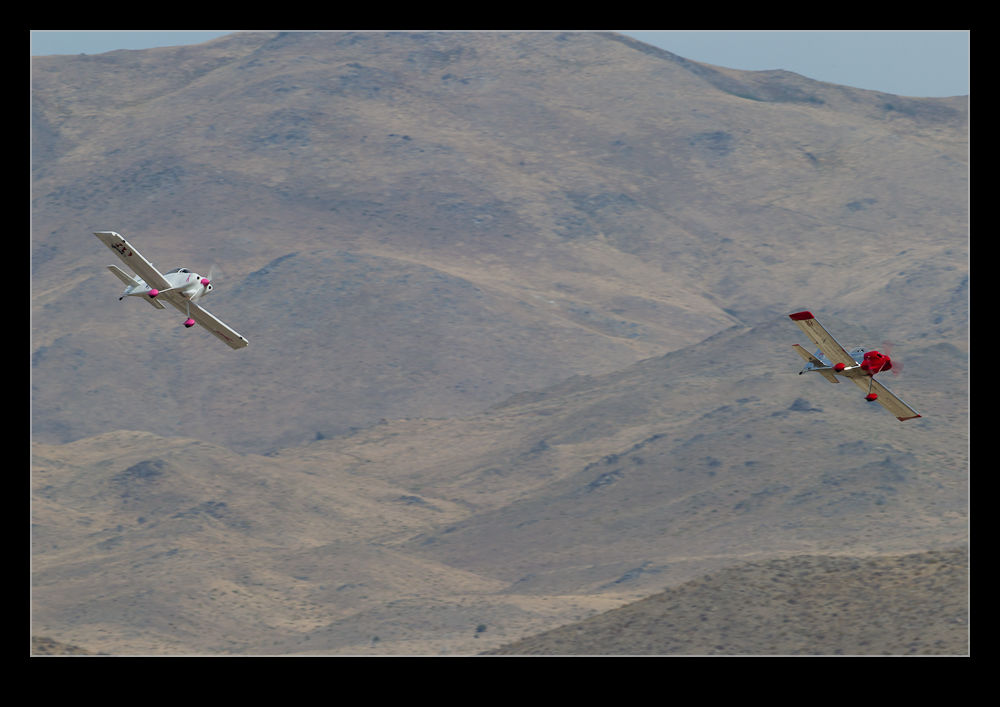