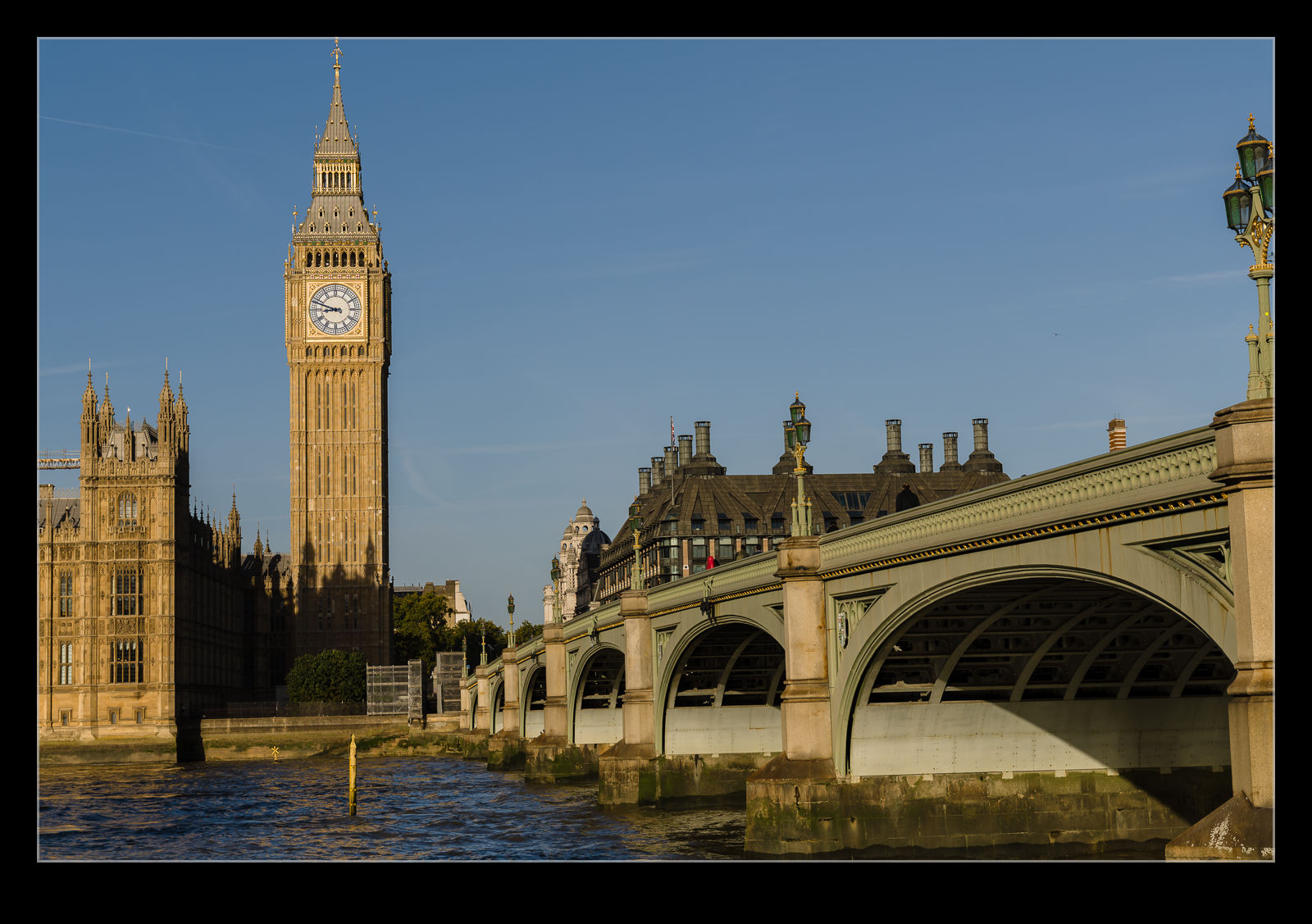 The day after we arrived in Town, I headed out on my own for a while.  Before I hopped on the tube to go east, the sun was up and illuminating the Houses of Parliament rather nicely so I strolled along the South Bank and across Westminster Bridge to get some shots of the newly refurbished clock tower before heading off.  It was very busy with tourists but it was great to see everything looking so nice on a sunny morning.  (Besides, while I may have considered this area my manor, I am just a tourist too at this point.) 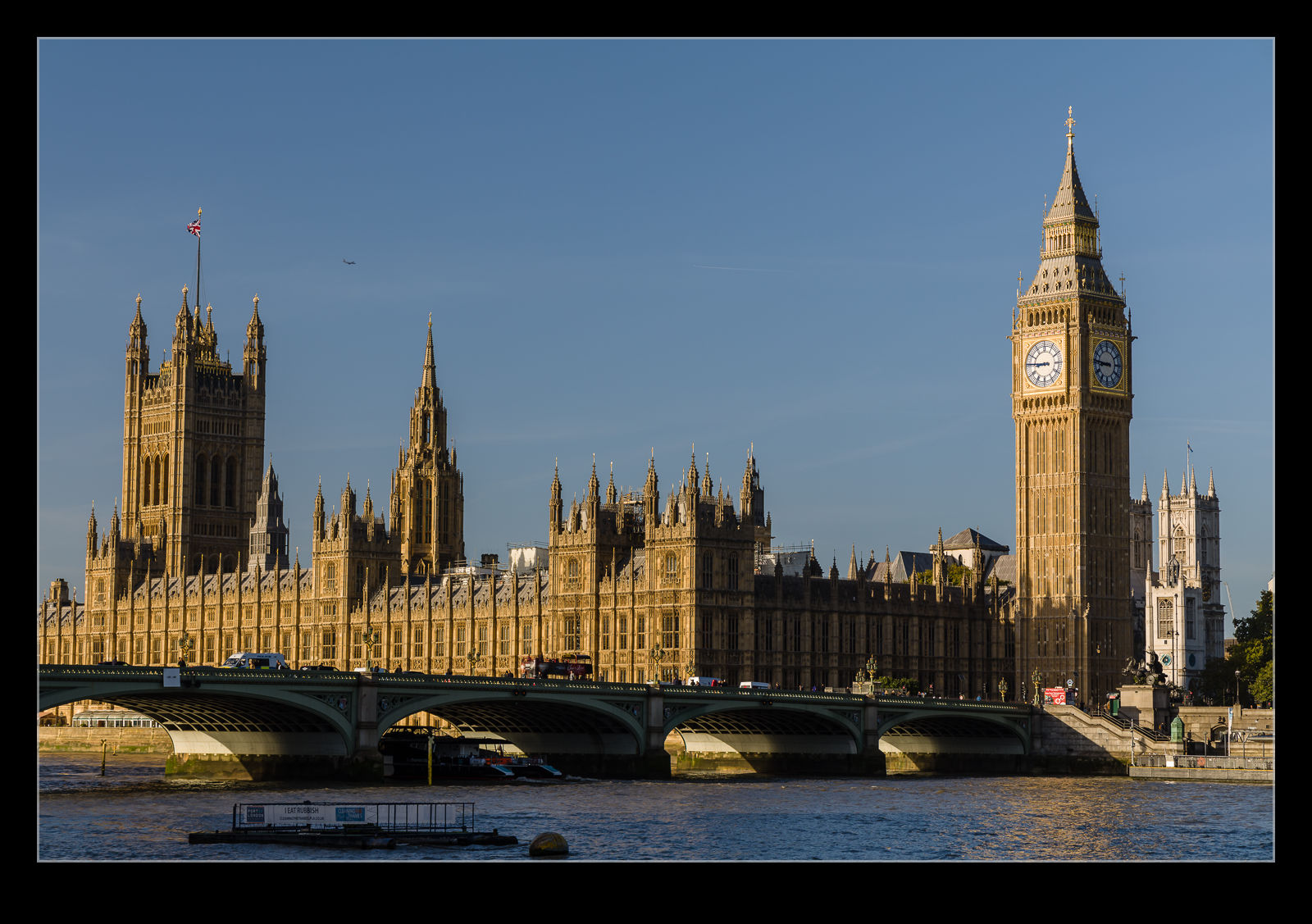 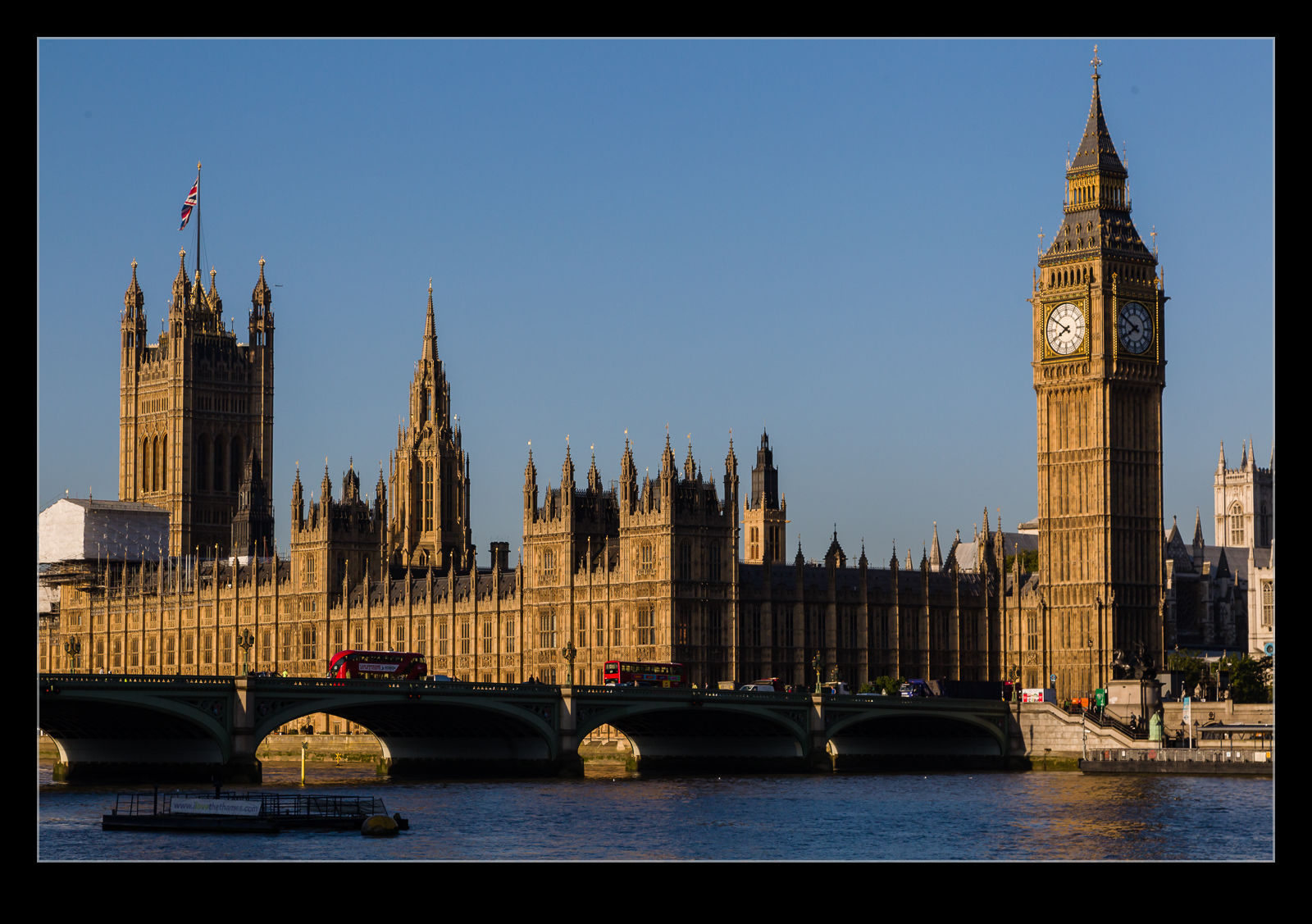 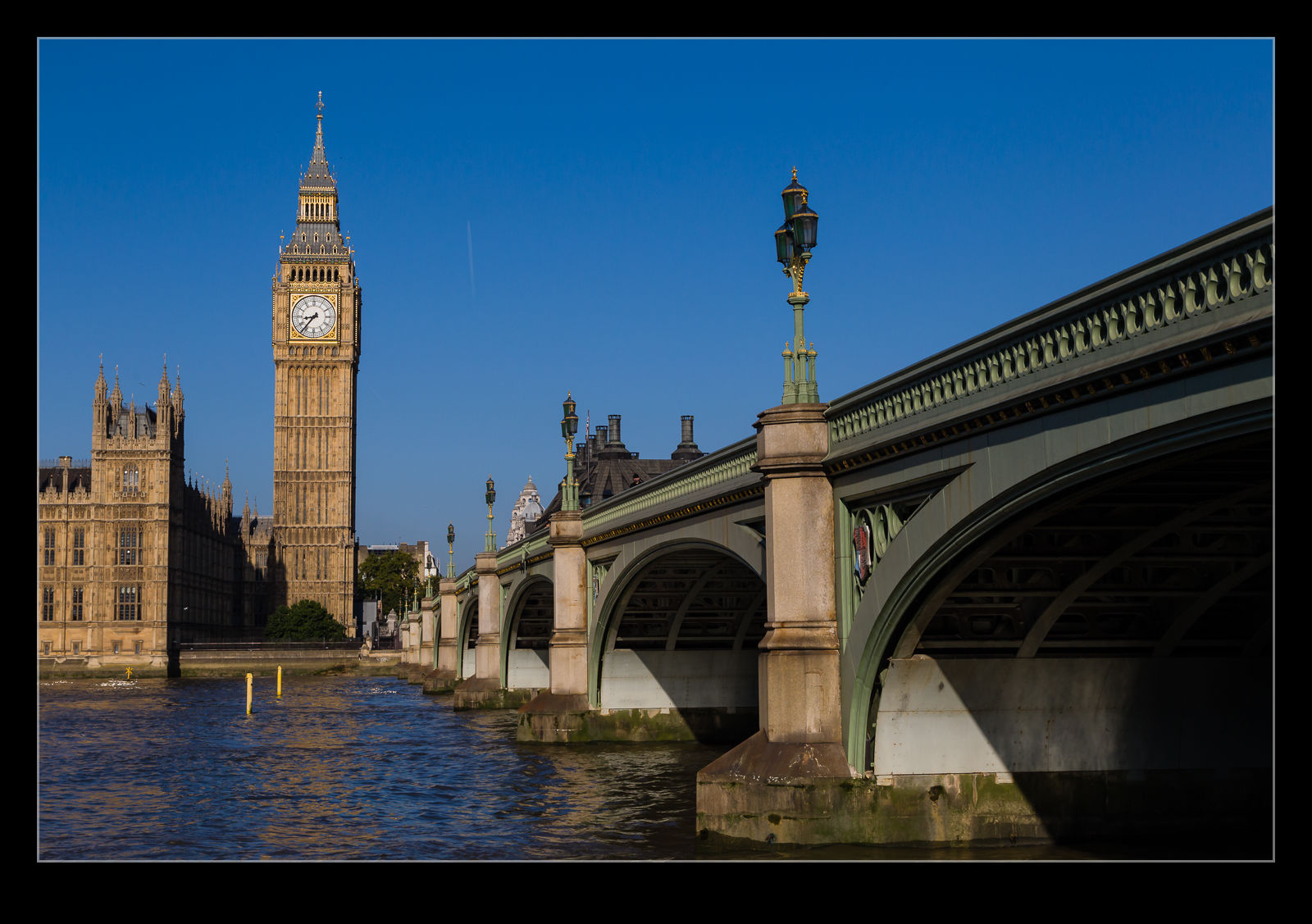 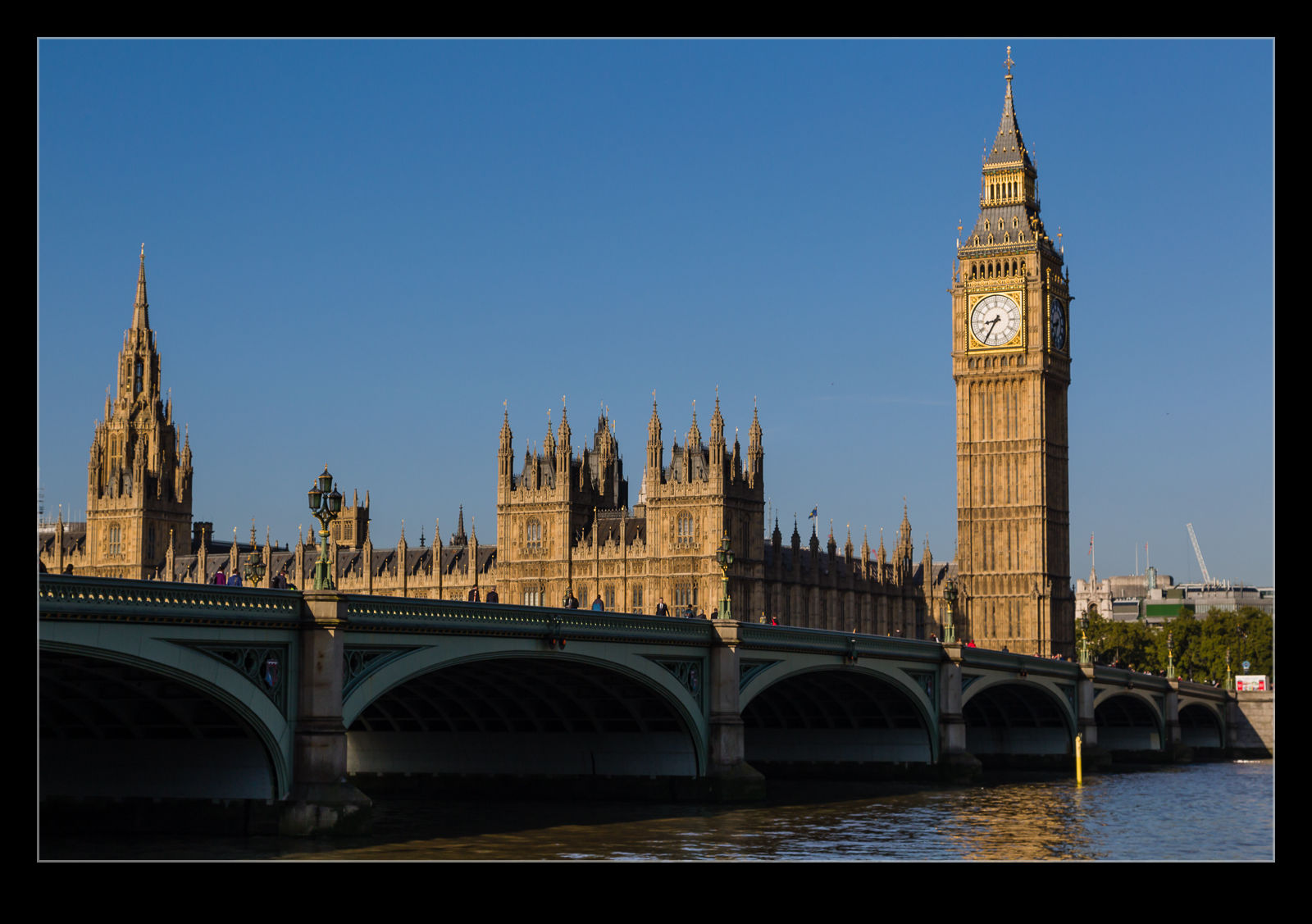