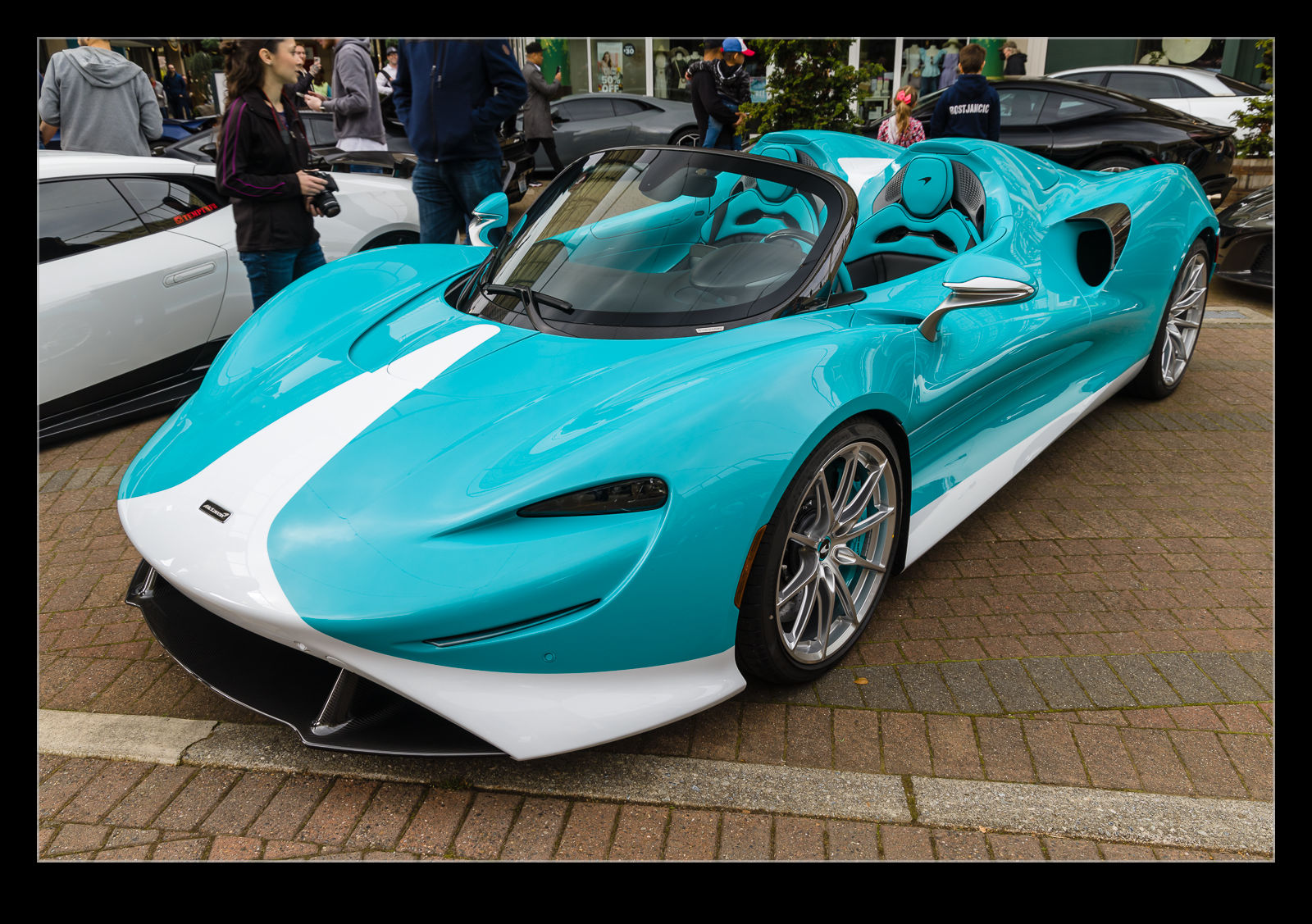 This car was at the opening weekend of Exotics@RTC and I have to admit I had no idea what it was at the time.  A couple of days later, I saw a YouTube video about it and realized that it was what I had seen.  The McLaren Elva is a strange vehicle.  No roof and not even a windshield.  Apparently, it is strange enough that they are not selling so well and the production run has been reduced.  I guess the best part of two million dollars is too much for a car that requires you to wear googles and probably a helmet! 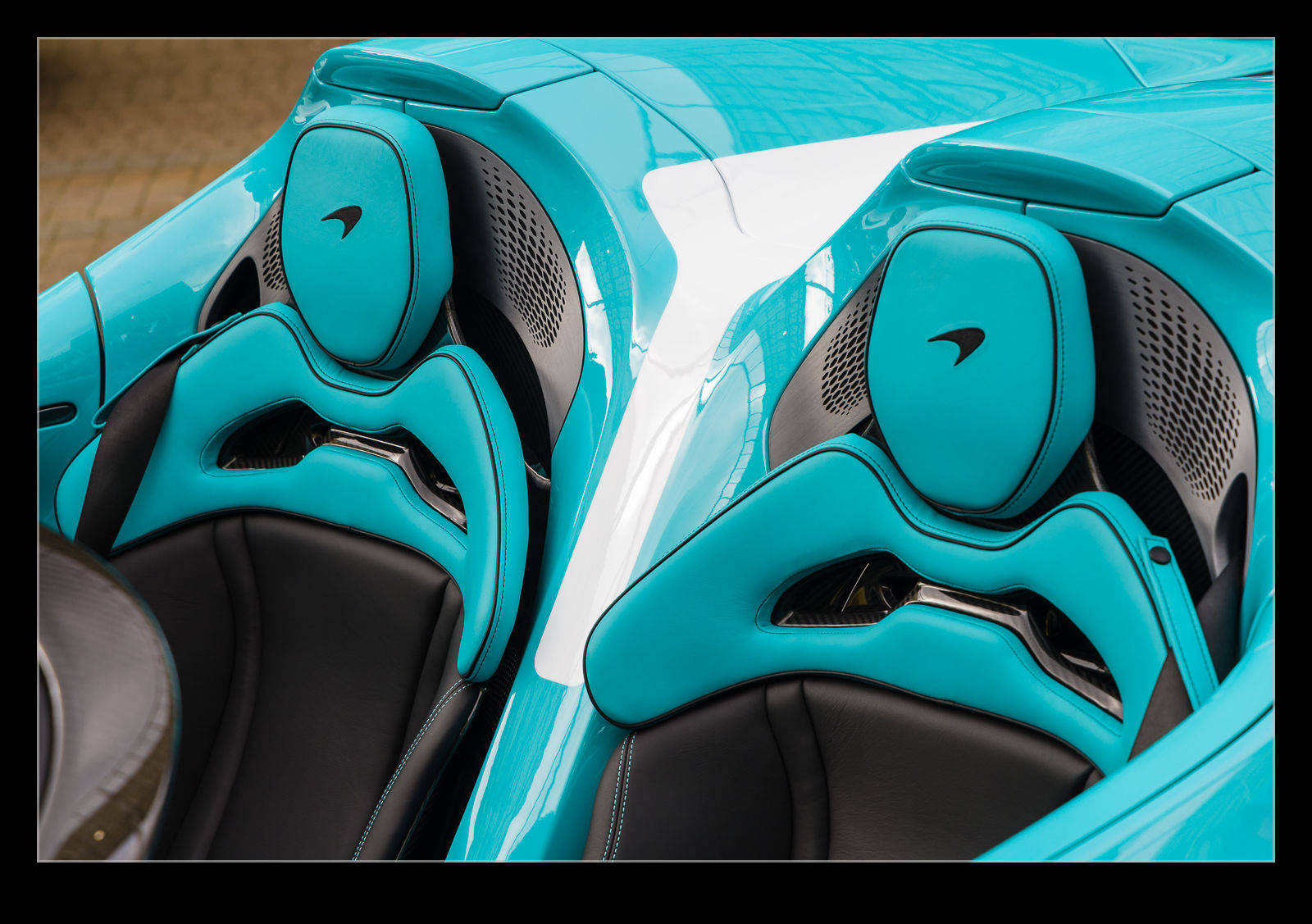 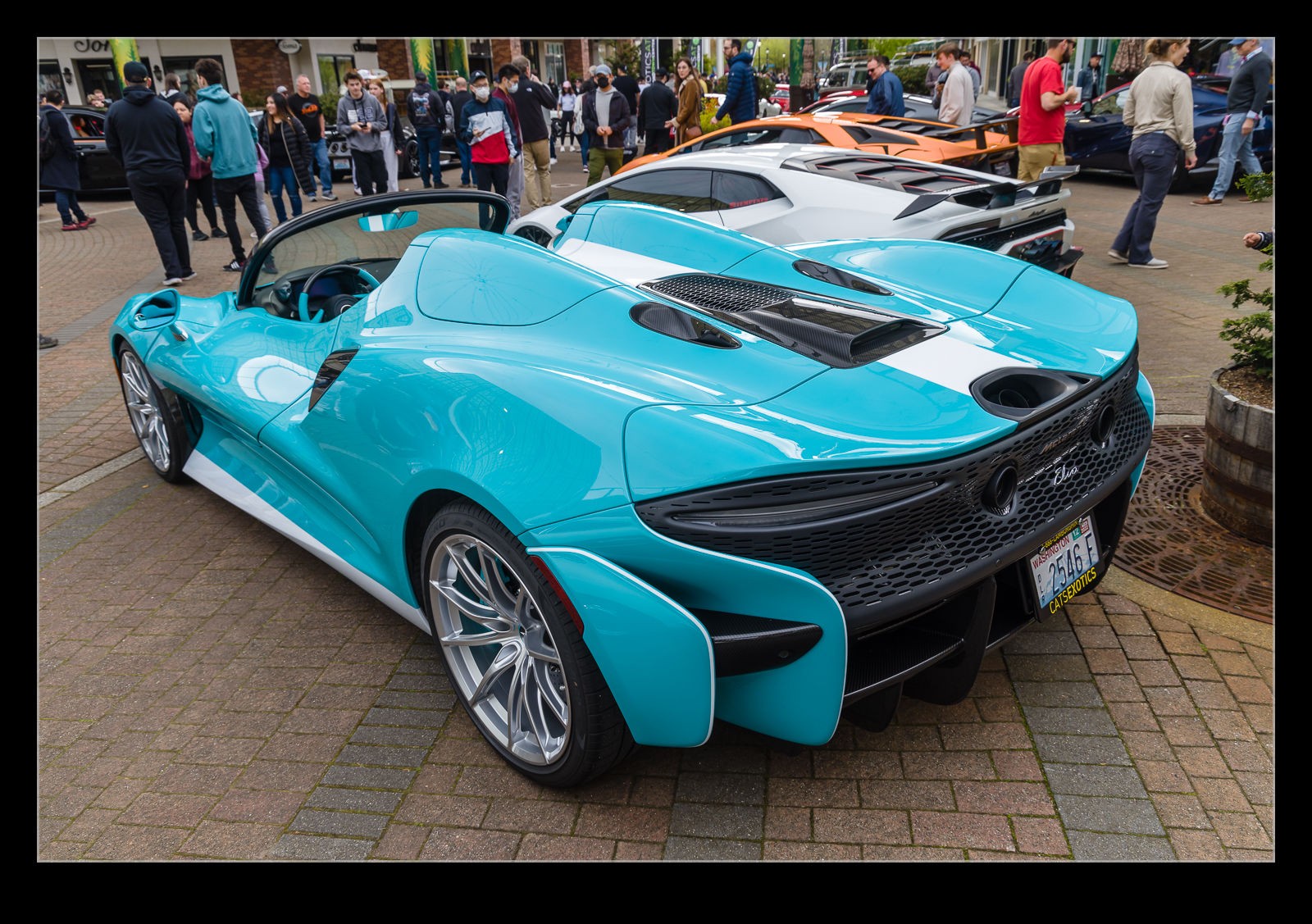