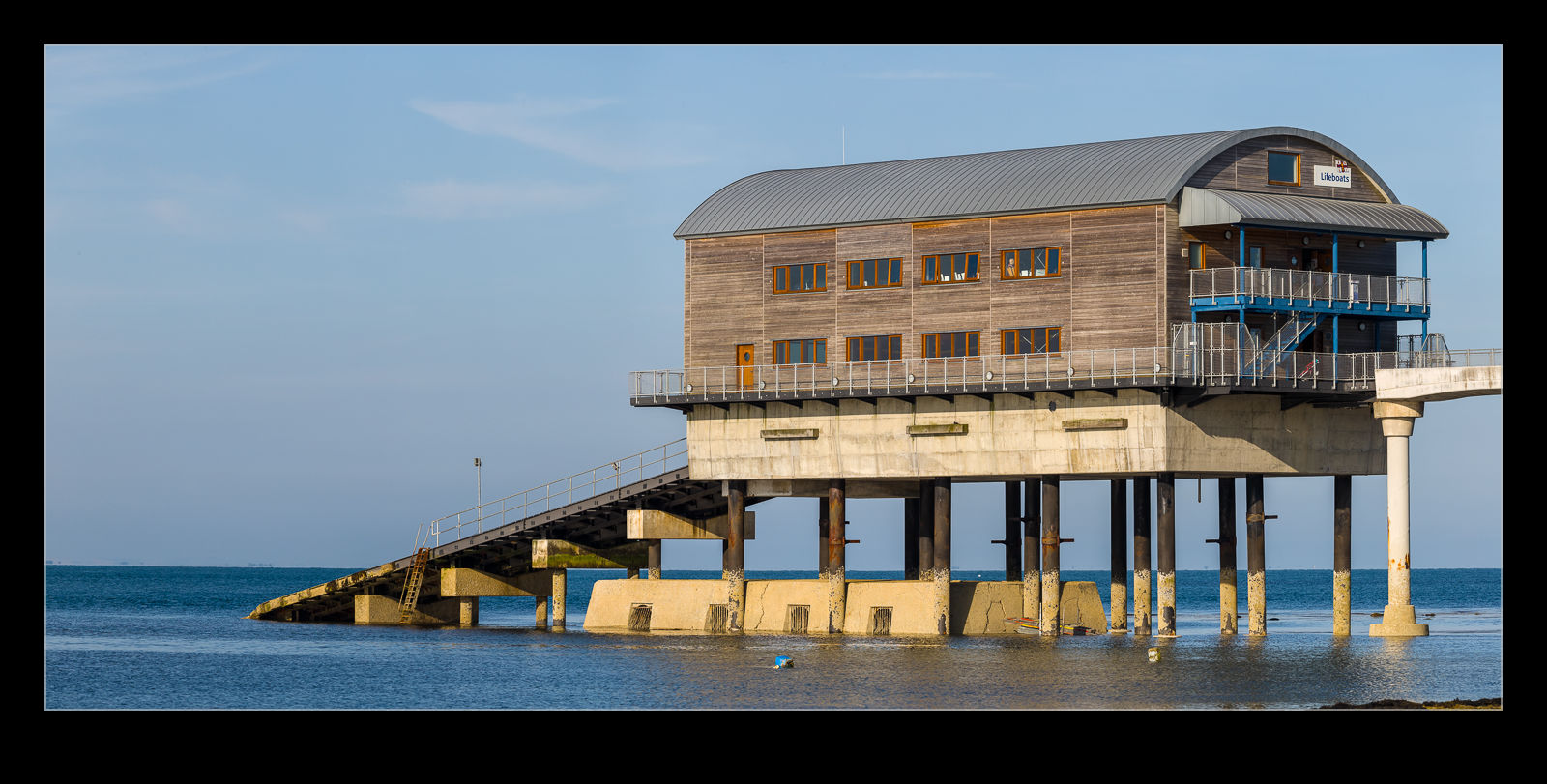 I have hinted in a previous post that some lifeboat posts were coming, and this is the first.  We visited Bembridge, on the Isle of Wight, as part of our trip.  Bembridge has had a lifeboat station since the 1800s.  For those not from the UK, the rescue at sea system in the UK might come as a bit of a surprise.  The Royal National Lifeboat Institution (RNLI) is a charity that provides rescue at sea.  It is not a government run program and is entirely based on charitable donations.  Hard for most visitors to understand but it runs very well.  Aside from the engineer that maintains the boat, all of the crews are volunteers.  They have other jobs and come to crew the boat when summoned. 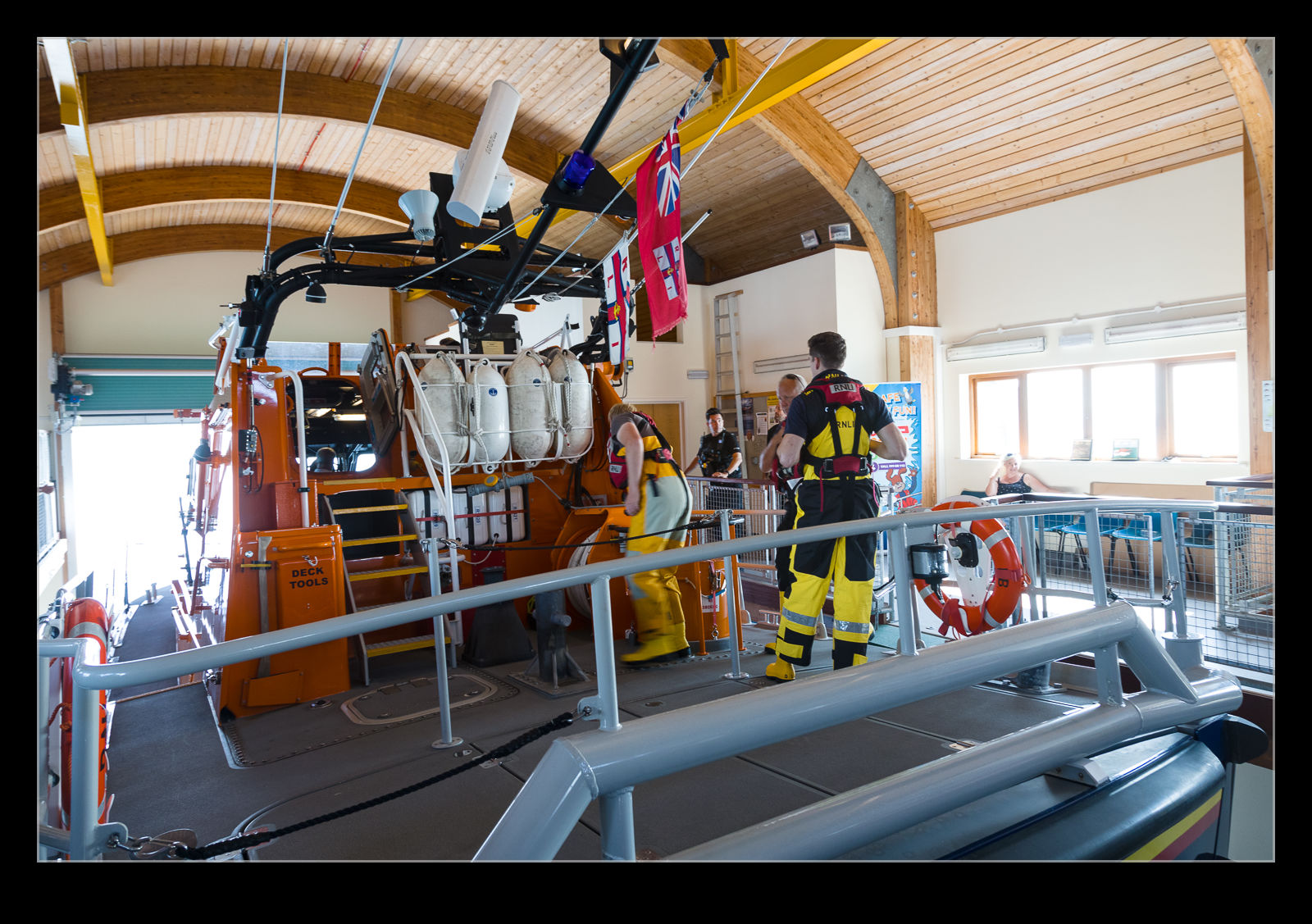 We have had family in Bembridge for generations, so I have been going there all of my life.  For most of that time, the lifeboat was kept in a boathouse at the end of a pier at Lane End from where it would be launched down a slipway.  I shot a launch from the old boathouse many years ago and that appeared in this post I wrote a while after that.  That pier and boathouse had reached the end of its life so was demolished and a new pier built to accommodate the next generation of boat.  I had been to look at this boathouse as I wrote about here but had not been in the house and not seen a launch. 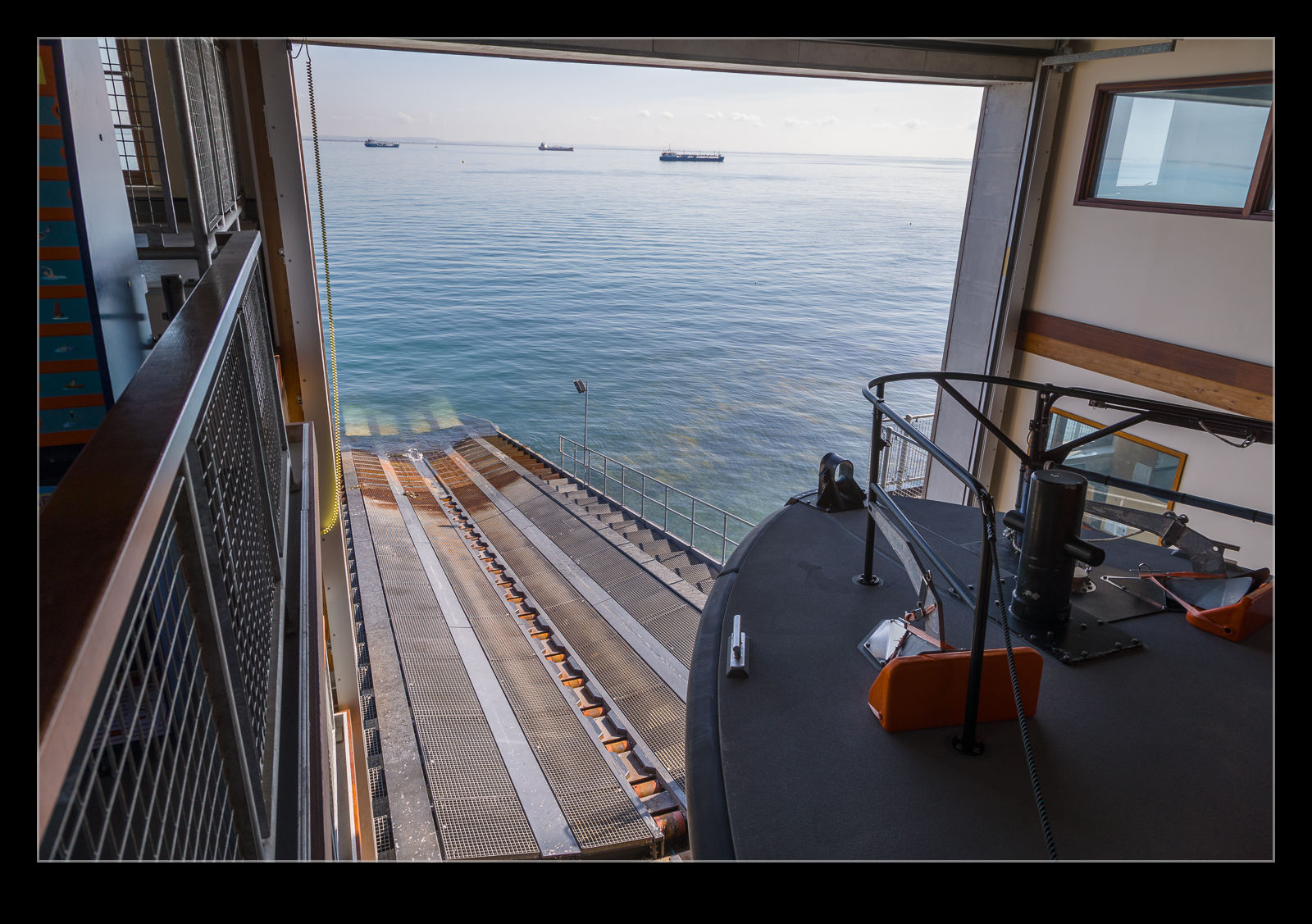 I looked on the website for the station when I woke up one morning during our stay and was surprised to discover that they were planning on launching not once, but twice that day.  The first launch was not that far off so I jumped out of bed and got ready to head down. 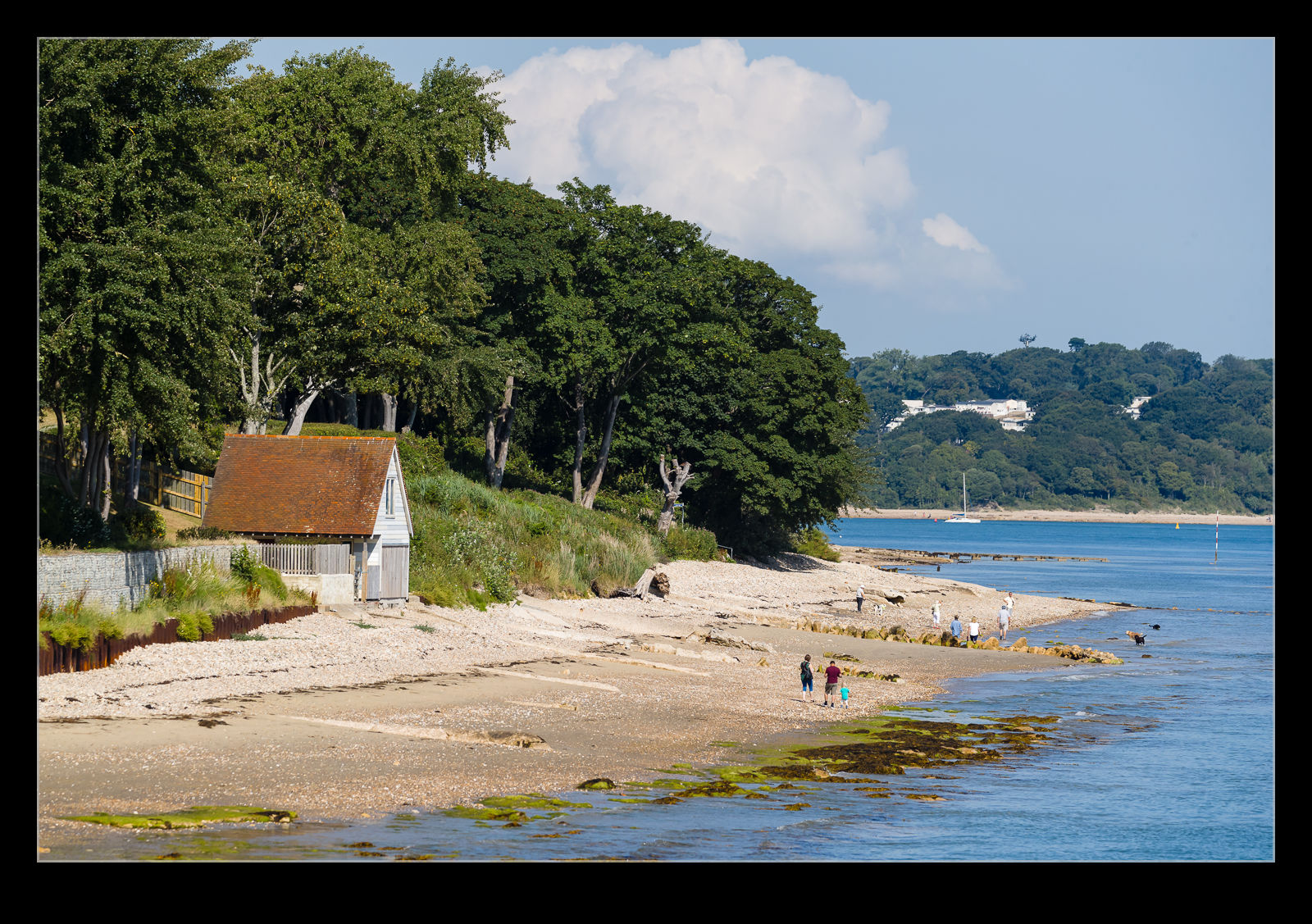 The boathouse was already open when I got there.  The crew explained that they were planning on switching boats out and that they were launching their boat to take it to Cowes where they would pick up a spare (or relief) boat and bring it back.  They would then do another launch that evening.  They were ready to go but a school party was coming to witness the launch, so they were waiting for them.  As soon as they arrived (late), everything was ready to go. 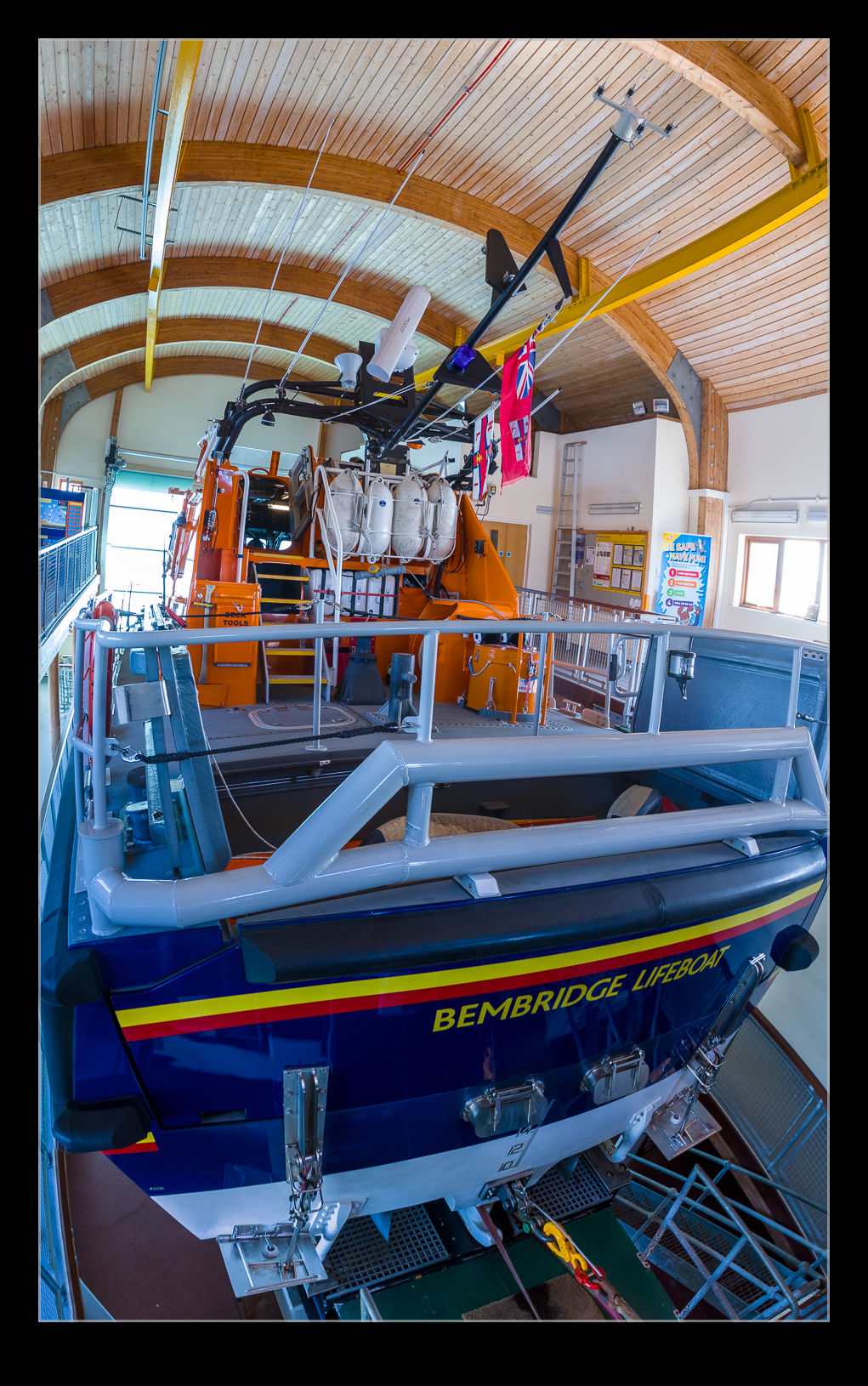 These are the shots from looking around the boathouse prior to the launch.  The launch itself will follow in another post! 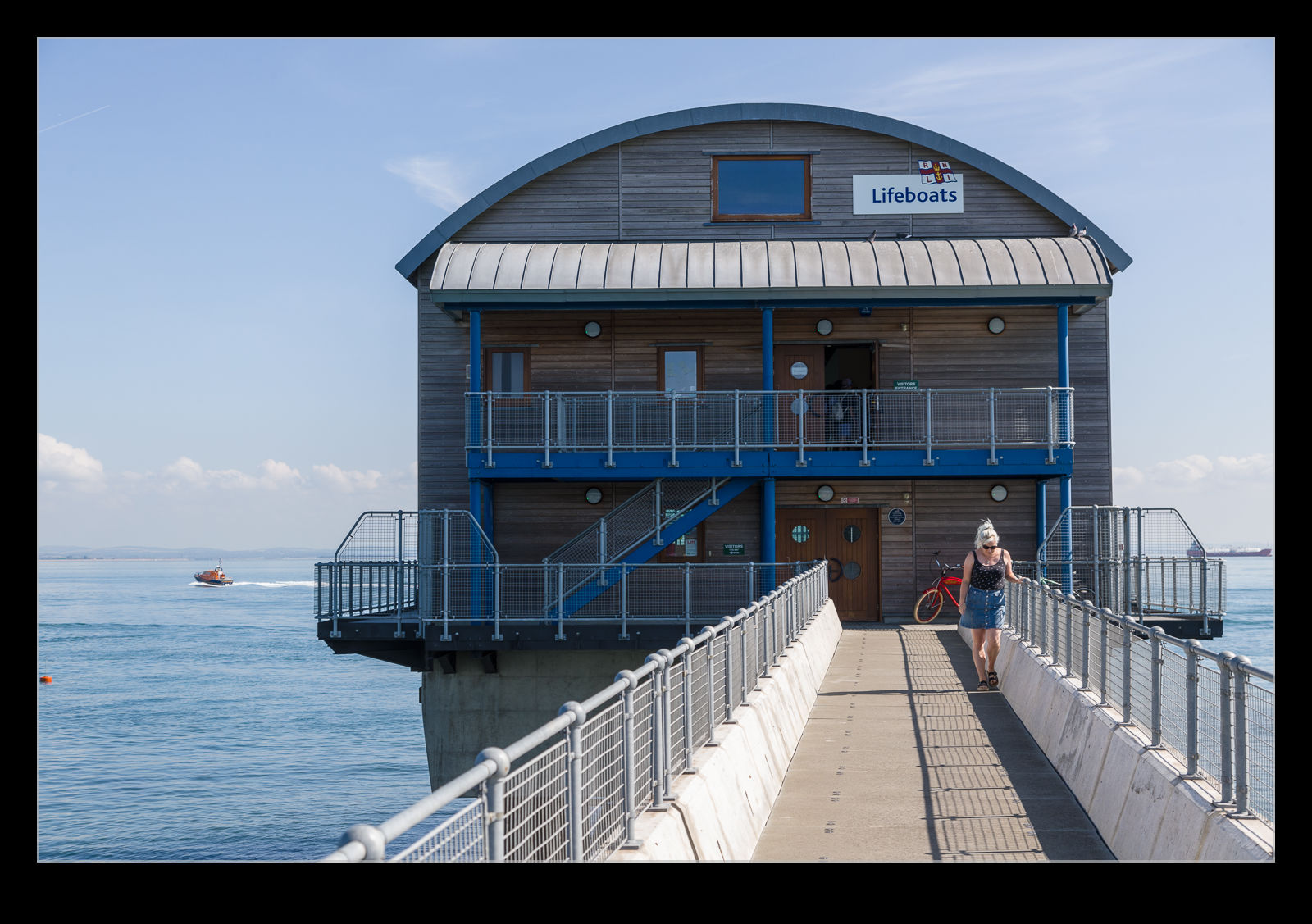 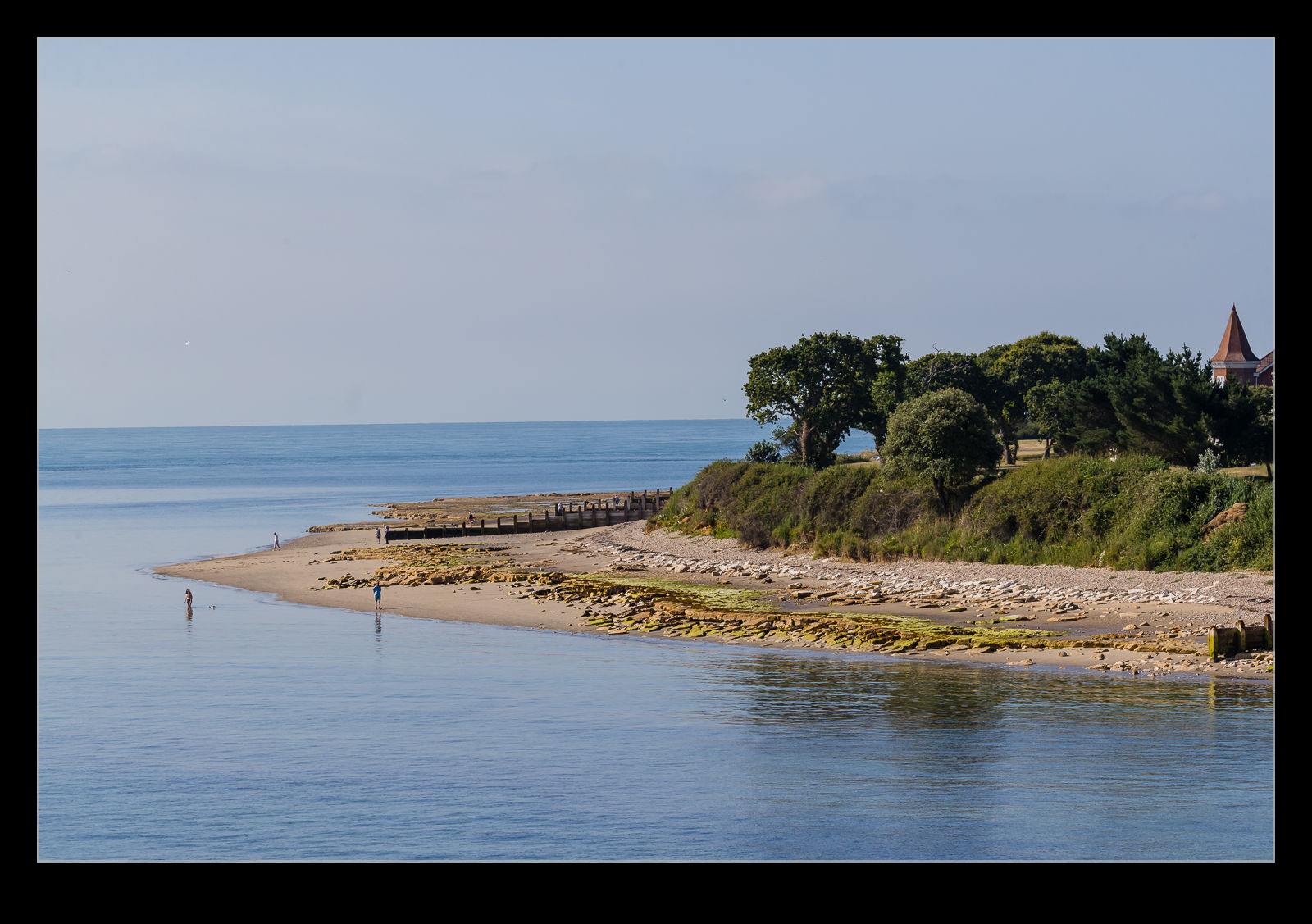