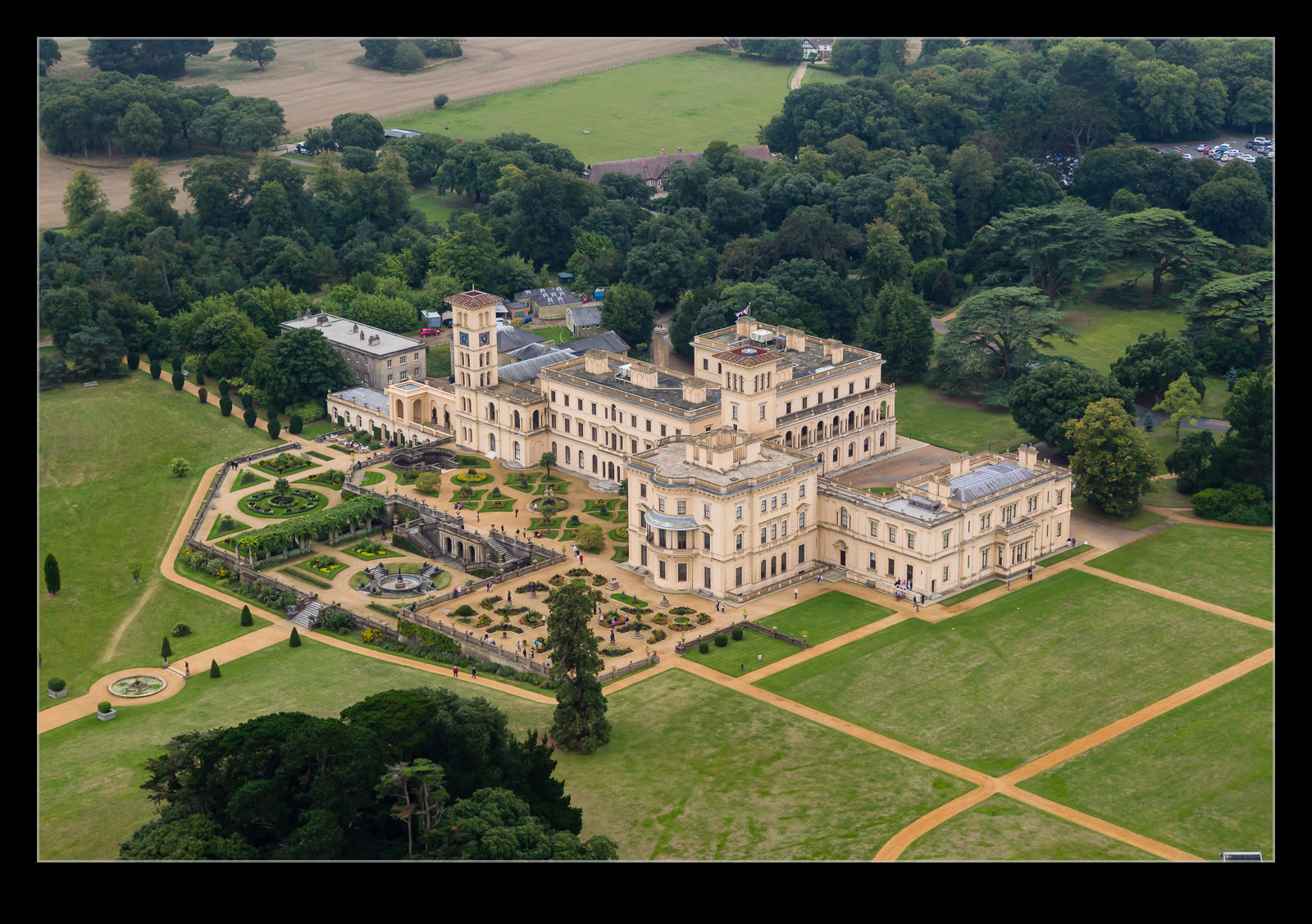 I was digging through images for something else and came across some aerial shots I took while flying around the Isle of Wight with my relative and fellow aviation nut, Pete.  We had been flying up to Cowes from the west end of the Island and then turned to go around East Cowes and off towards Ryde.  I grabbed a bunch of shots of Osborne House.  Now managed by English Heritage, it was one of the homes of Queen Victoria.  Not that this is a recommendation for holidaying on the Isle of Wight, but it is where she died. 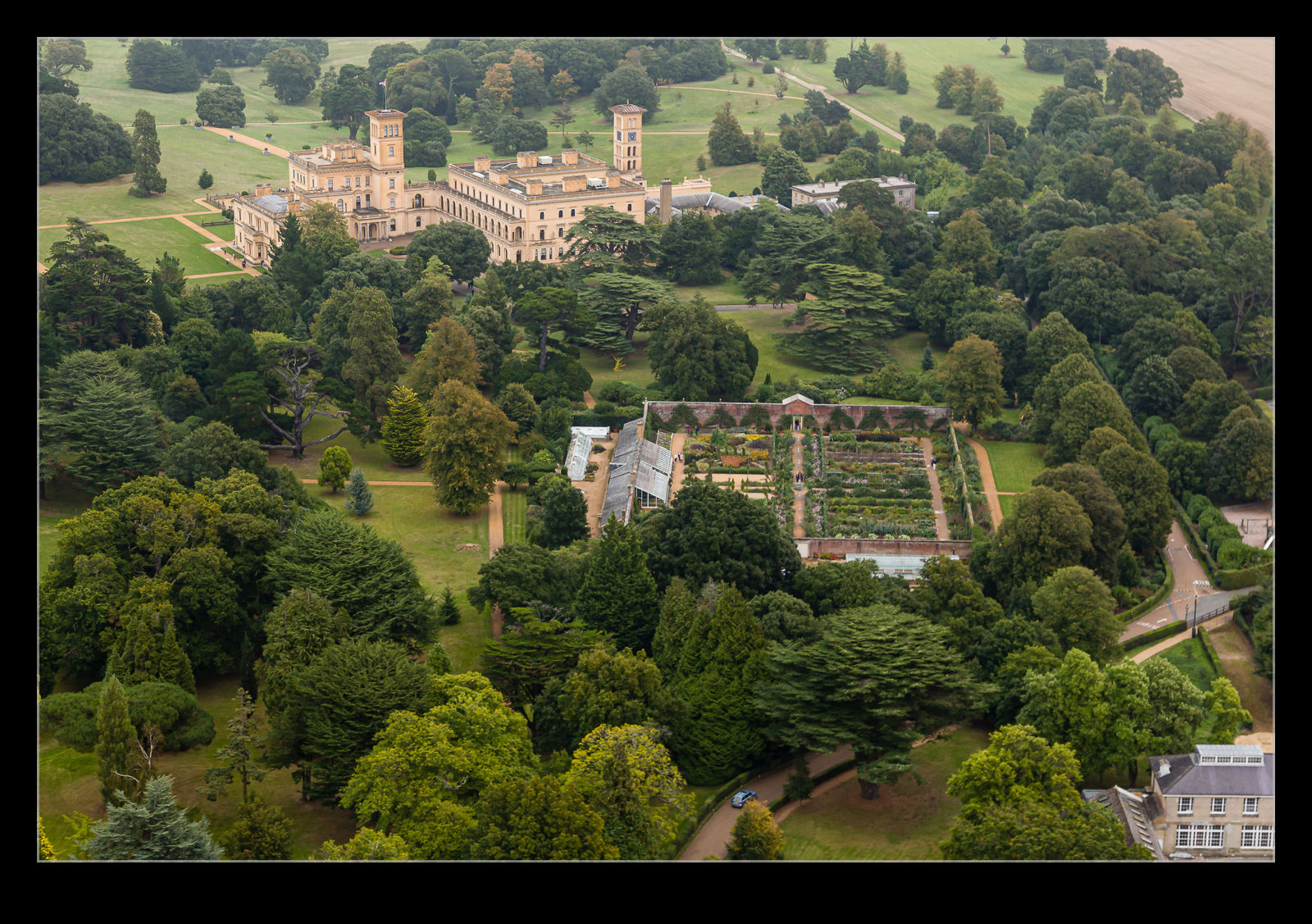 I think I have shared some photos of it before but these don’t show up in my list of previously posted shots so I thought I would throw these on to the blog to provide some geographical variety and also to cover for the fact that I don’t have a huge amount to post at the moment! 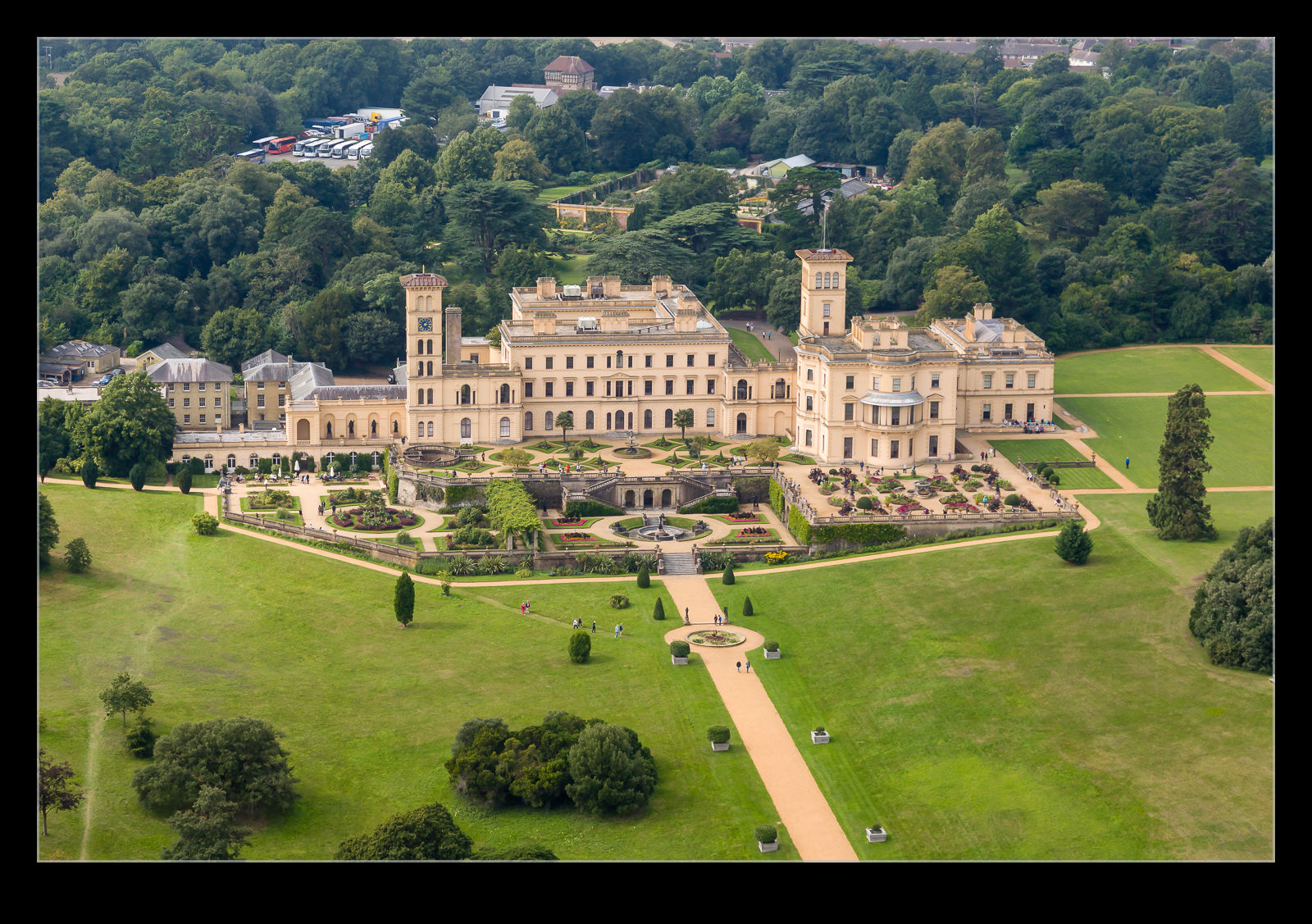