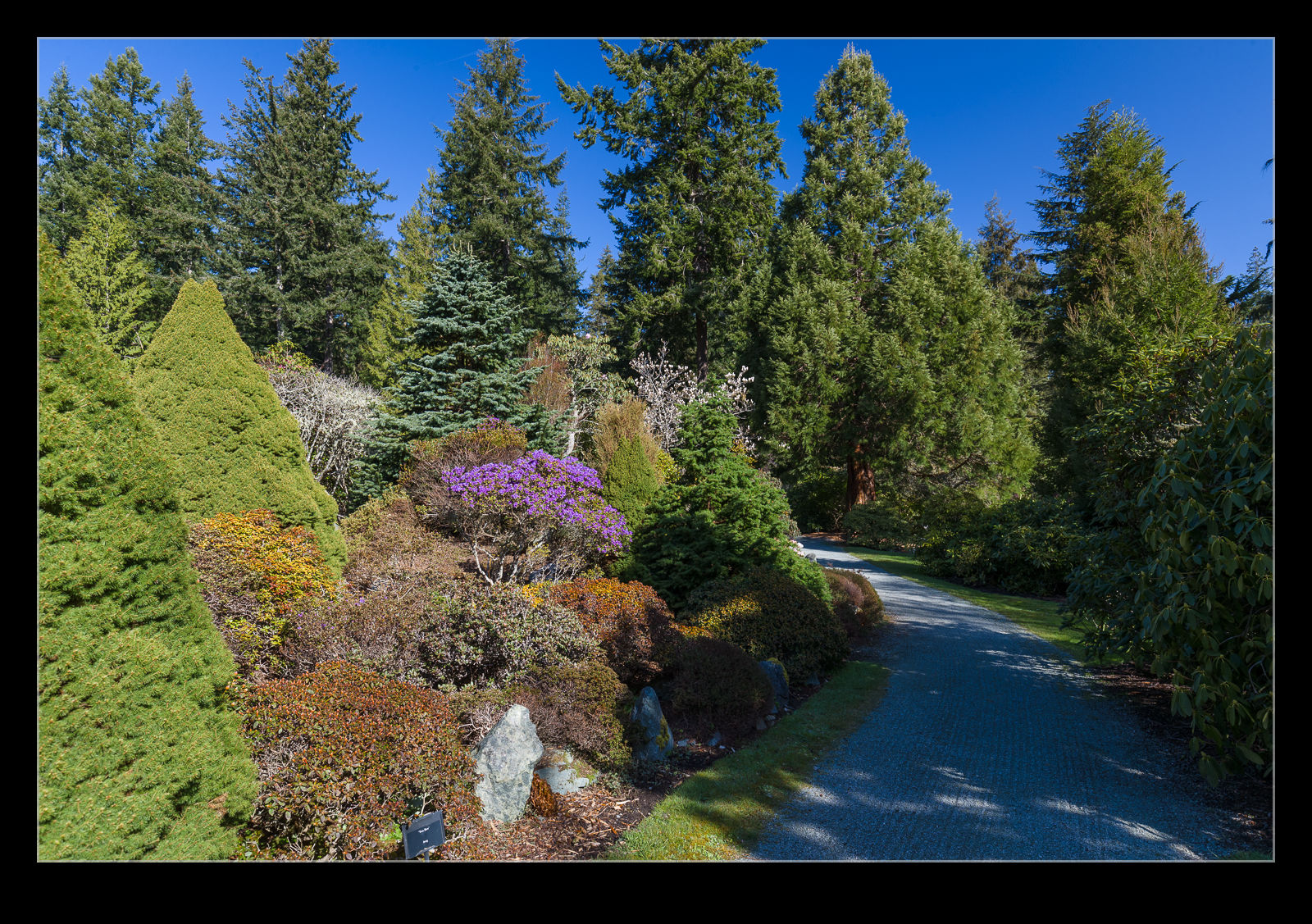 A couple of years ago we made a visit to Meerkerk Gardens on Whidbey Island to see the rhododendrons in bloom.  We decided a return trip was in order.  We were possibly a week later than our previous trip but were optimistic.  The gardens were open even with the restrictions in place at that time but we did have to pay online because there weren’t any staff at the entrance. 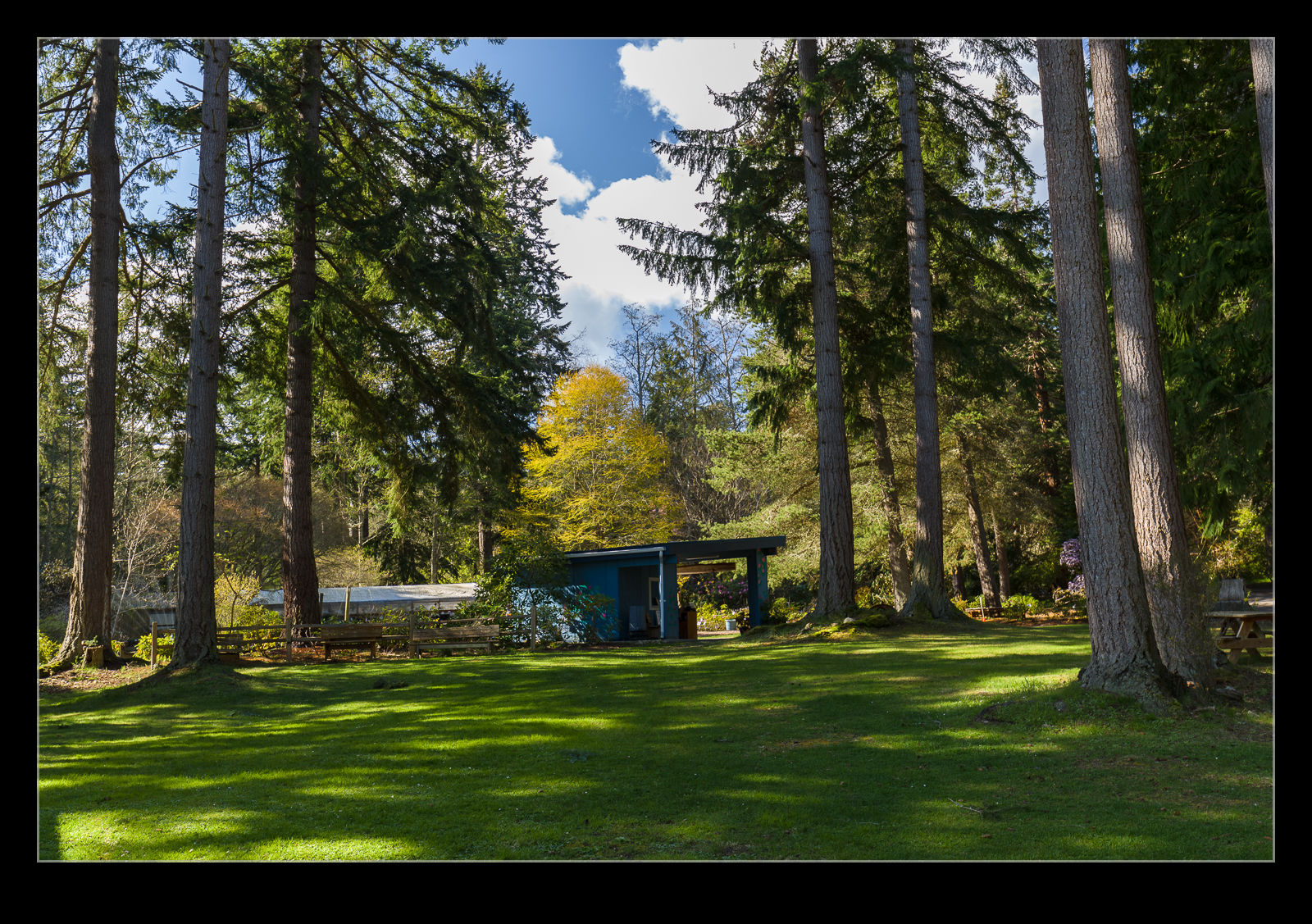 We had a nice time wandering around.  There were some of the plants in bloom and the colors were very nice.  However, it appears that things are blooming a bit later this year.  Presumably the spring didn’t warm up as fast.  Plenty of the trees had yet to bloom.  I suspect a week or two later might have resulted in a lot more color.  Even so, it was still a very pretty place to walk around. 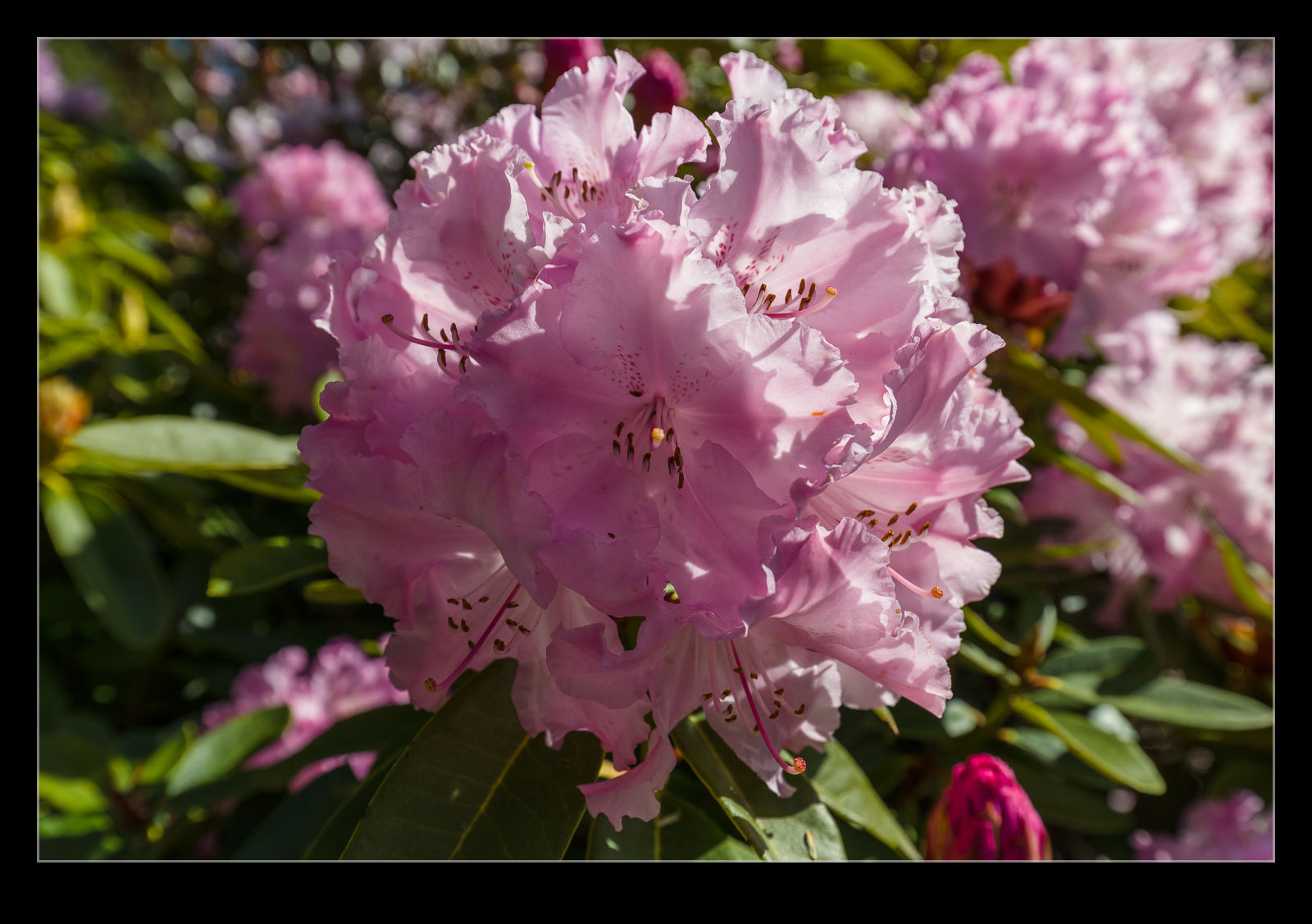 We hadn’t previously explored as much of the garden as is available.  There is a woodland trail that goes around the back and over some of the steeper areas and we went through all of this.  With so few people there – we did get there early – we were not encountering many other visitors.  I wonder whether it would have been a lot busier a couple of weeks later as the flowers really came into their own. 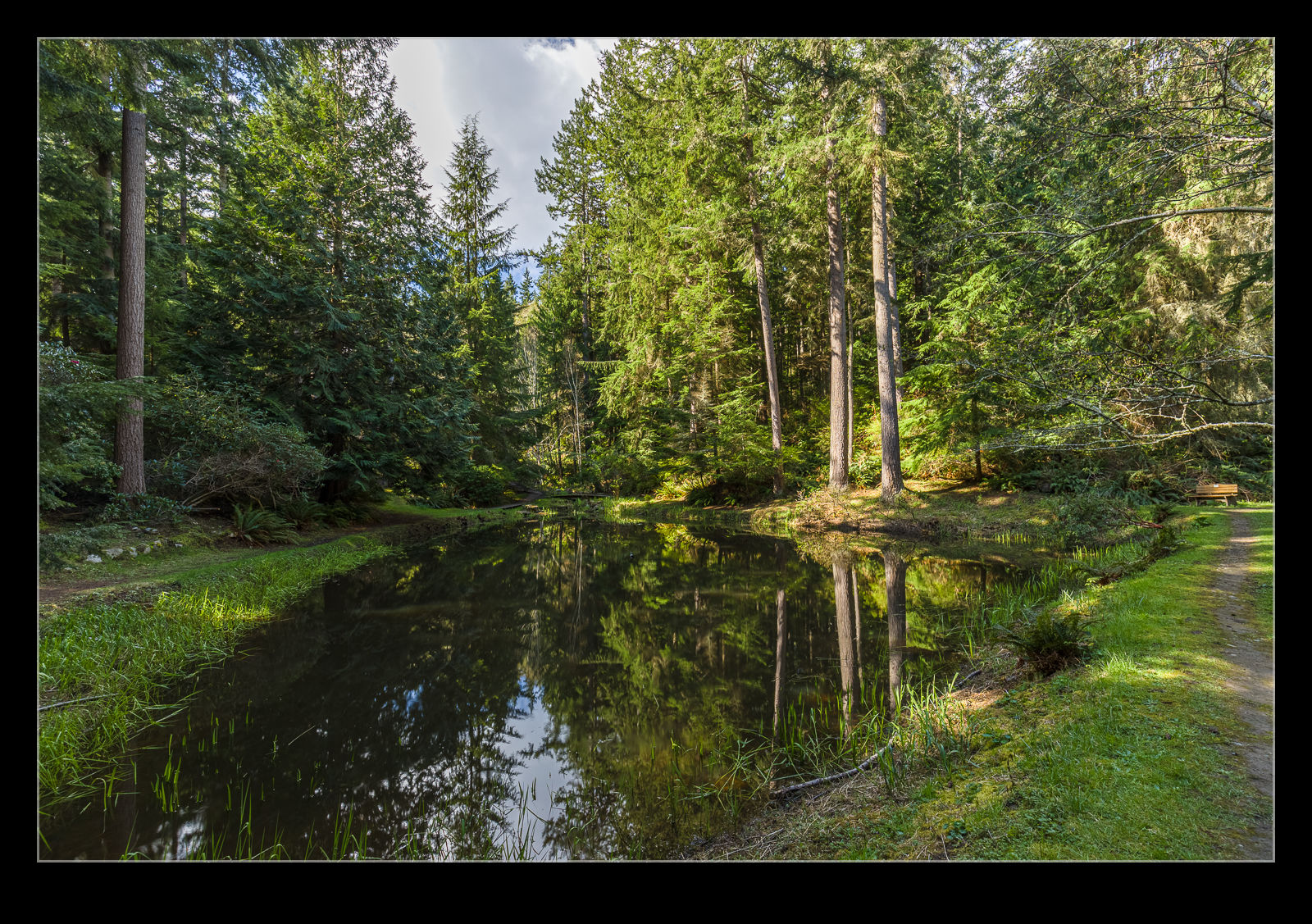 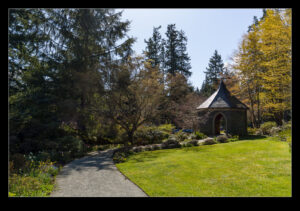 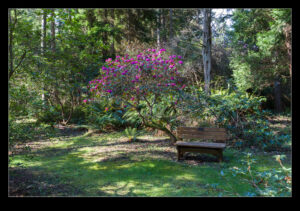 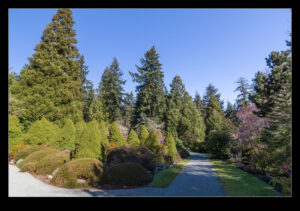 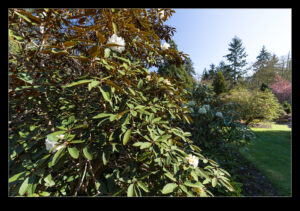