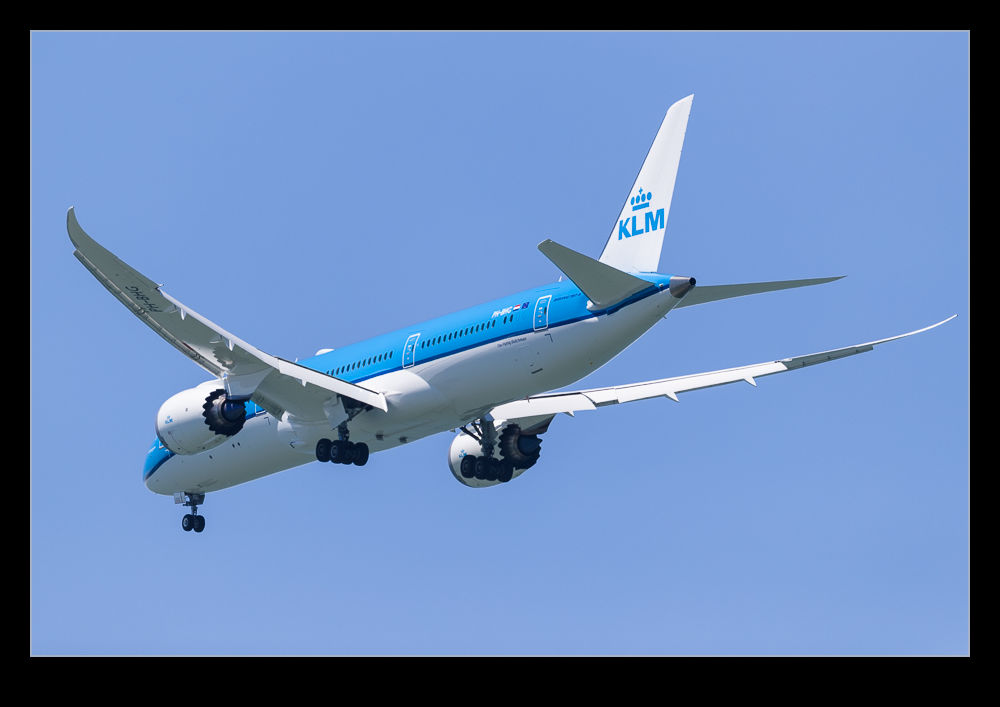 The arrival of the Boeing 787-8 on the scene got a lot of attention.  It was a new generation of aircraft with a lot of new technologies.  It also was a major disaster for Boeing.  Years late, massively over budget and with a grounding, it did not go according to plan.  The next version was the 787-9 and, with this one, Boeing really got it right.  The -8 was not a bad plane but the -9 is so much better.  It carries more and goes further.  They also fixed a lot of production issues.  The result is a jet that Boeing is happy to sell and airlines want to buy.  Boeing does not like building the -8 anymore and you will notice that not many have been sold recently.  The -9 is going to be the core product and the -10 stretch will be the second option. 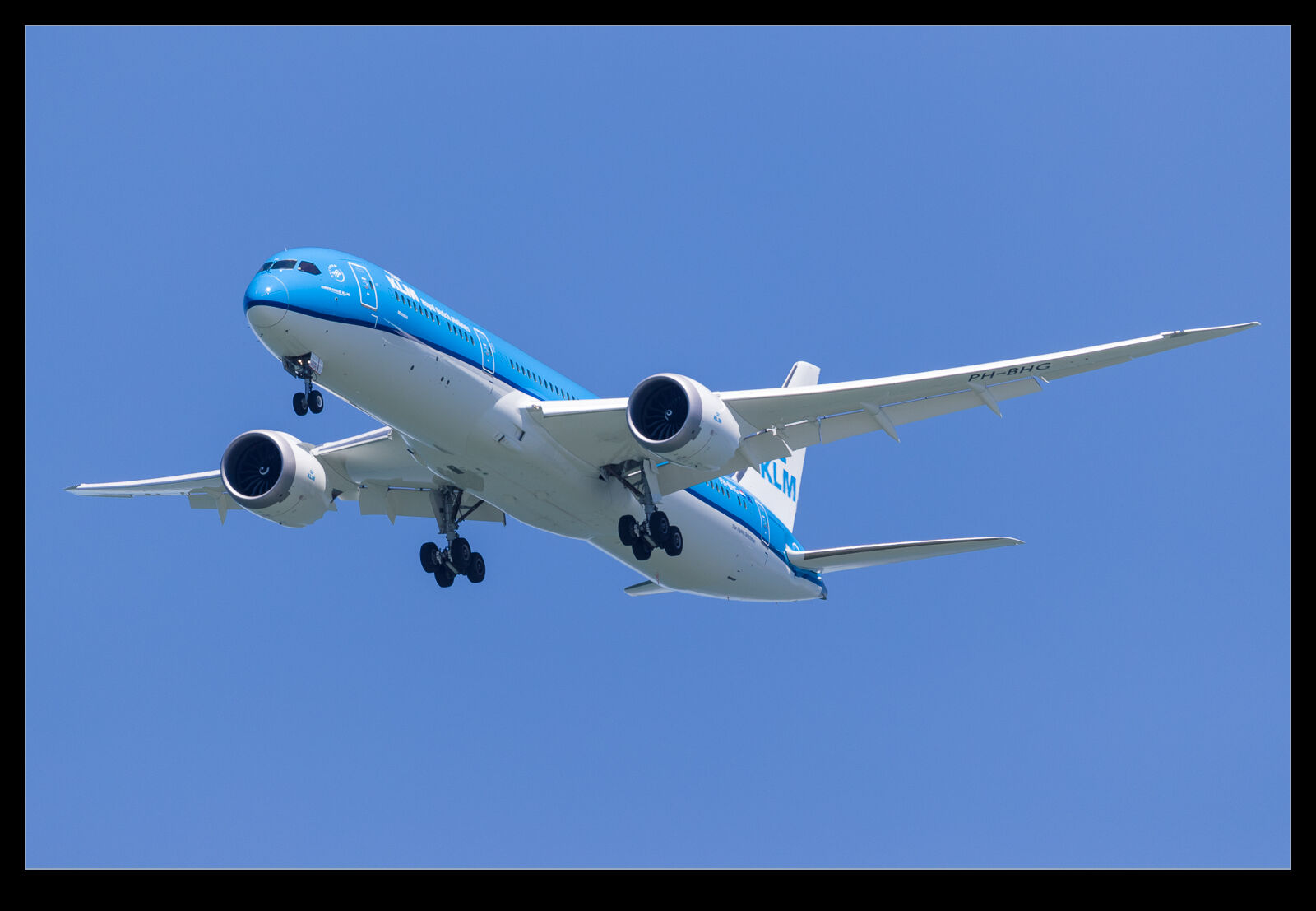 Airlines have been adding the -9 to their fleets in good numbers.  Entry of airlines that didn’t order the -8 did pick the -9 and KLM is one of them.  They have started spreading them out on services across the world.  The demise of the MD-11 in their fleet meant that the 777-300ER and the A330 were their staples.  Now the 787 is becoming a big deal and the SFO run is one that they have started using the jet on.  I was pleased to see it show up.  They still send 747-400s to SFO but the 787 is part of the future.  The 747 will be gone before too long.  Meanwhile, I enjoy the novelty of the new jet.  Soon I shall be glad to see the 747 before it disappears.