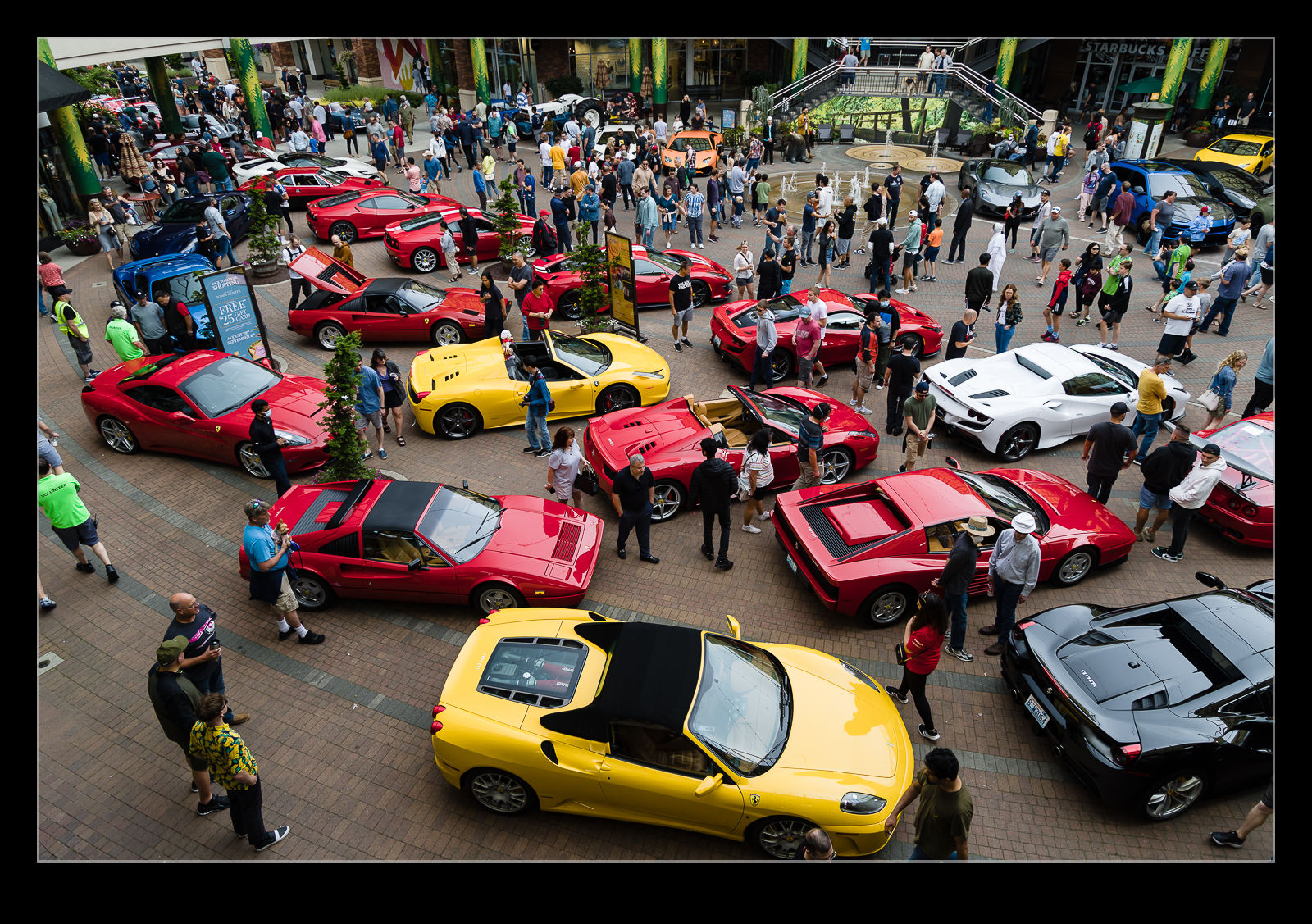 The schedule for Exotics@RTC has been erratic this year.  They have had to scrub a bunch of events as a result of the poor weather.  However, with summer finally arriving in the Pacific Northwest, they have had a run of successful gatherings.  One of these was their Italian Day.  I have been to this before and it is always a fun event with a lot of interesting vehicles.  It was going to worth going again. 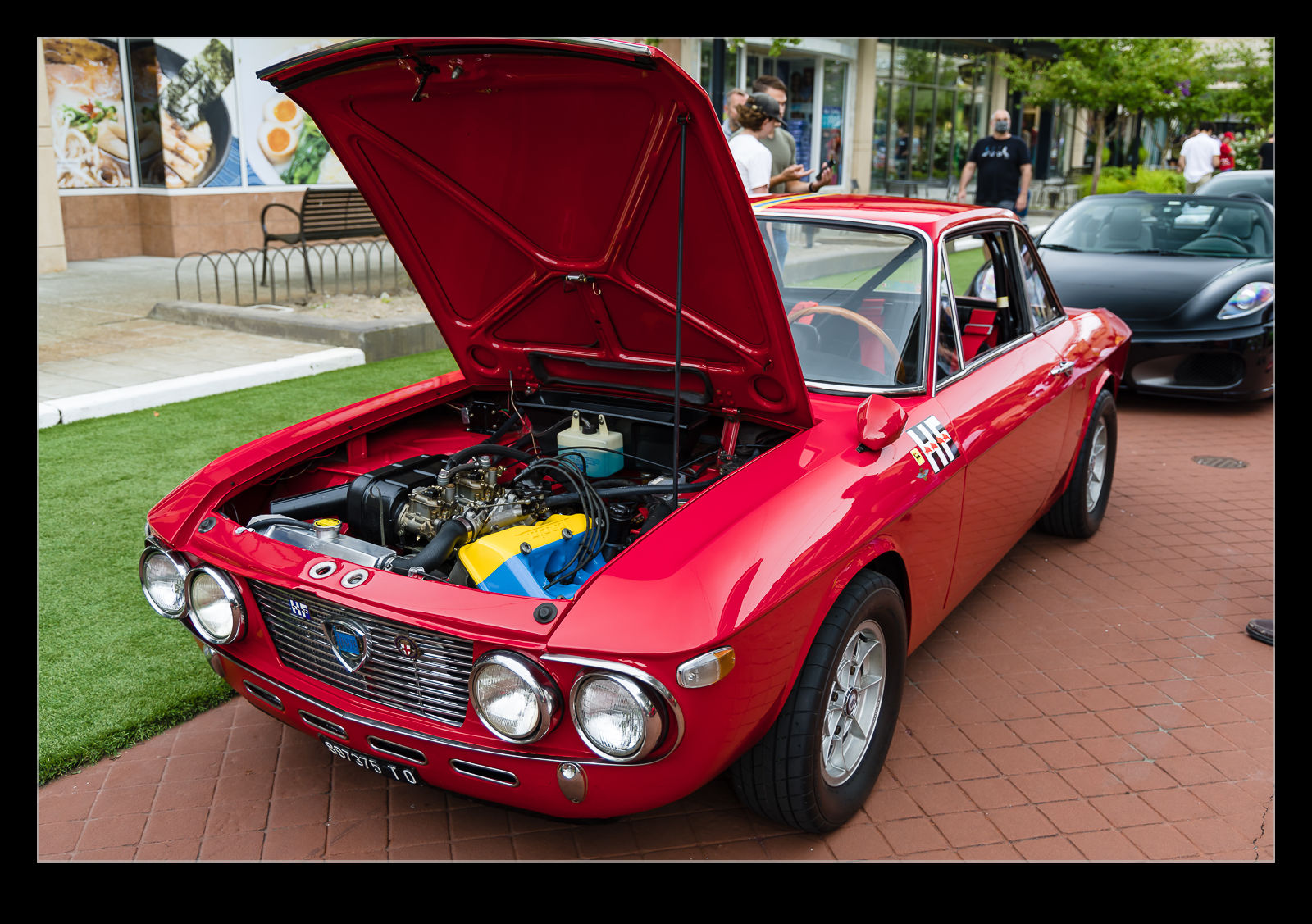 The center of the venue was packed as usual.  Plenty of Ferraris and Lamborghinis to look at.  Not as much variety in the Ferraris as in some previous events but still a lot of good looking cars.  These are nice to see but it is perhaps more fun to spot the oddities that show up.  I was interested in how many Alfa Romeo Spiders were in attendance and just have different they could be.  I guess the Spider stayed in production for a long time and the design evolved a lot over that time.  Annoyingly, I didn’t seem to get any good shots of them.  There were plenty of other Alfas, though as well as some older Ferraris. These shots are a sample of what was on display. 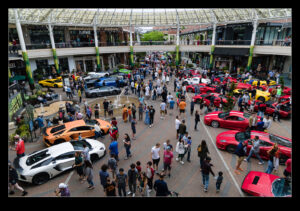 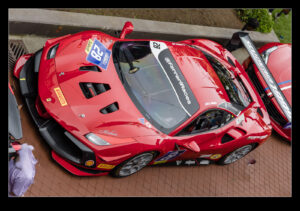 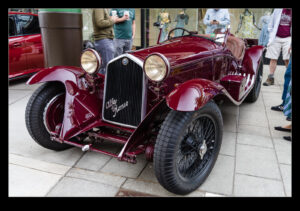 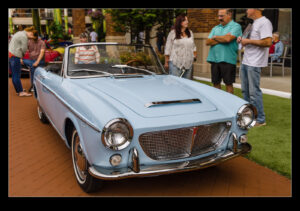 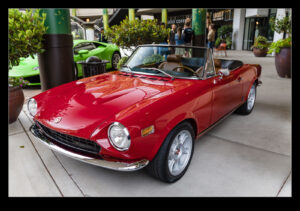 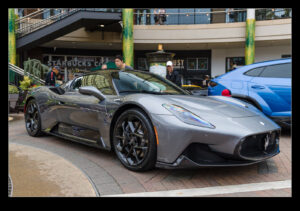