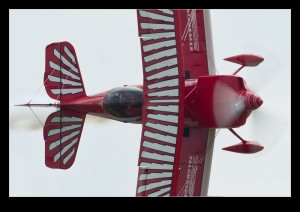 The beginning of the air show season has already arrived but my plans for the year are rather sparse.  Some things I had originally planned to go to have been overtaken by competing events so there are relatively few shows that are presently a firm fixture in my calendar.  That is fine.  If the other things weren’t things I wanted to do, they wouldn’t have taken precedence.  Besides, when I am looking at a show, I am looking for something a little different since there are a bunch of acts, all good in their own right, that I can see any number of times through the year. 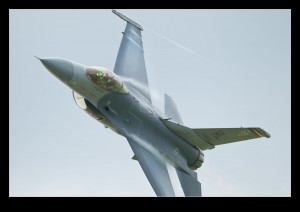 The show in Indianapolis caught me off guard therefore.  I hadn’t really been thinking about heading down to it.  I had read that the lighting is a bit harsh and had originally thought I had something else on.  However, I ended up being free and they had some aircraft that piqued my interest.  Besides, it is only three hours to drive down.  The forecast was looking mixed but I decided to give it a go. 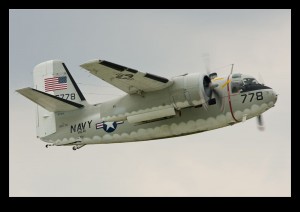 The drive down was not inspiring!  Crappy conditions in Chicago as I left got worse as I drove down through Indiana.  At some points, the fog was quite bad with the wind turbines looming out of the murk as I headed down I-65.  However, as I reached Indy, the skies parted.  We were pretty lucky for weather for the rest of the day to be honest.  There were bursts of sun but mainly clouds.  However, I watched a few heavy looking downpours approach and they all passed east of us – at least until I was back in the car! 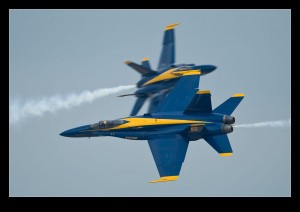 The show had a nice mix of performers.  I had never seen the PV-2 or C-1A fly before and that was nice.  They organized some warbird combined flights which were pretty good and photogenic – well, if the light had been better they would have been.  Overall, a good mix of things to keep me interested.  The light was tricky all day and there are a lot of shots that will never be seen in public because they are just blah!

All in all, though, a good day out and it was nice to get back into practice of shooting things moving rather fast.  Also nice to bump into some familiar faces during the show.  Good to see you guys!