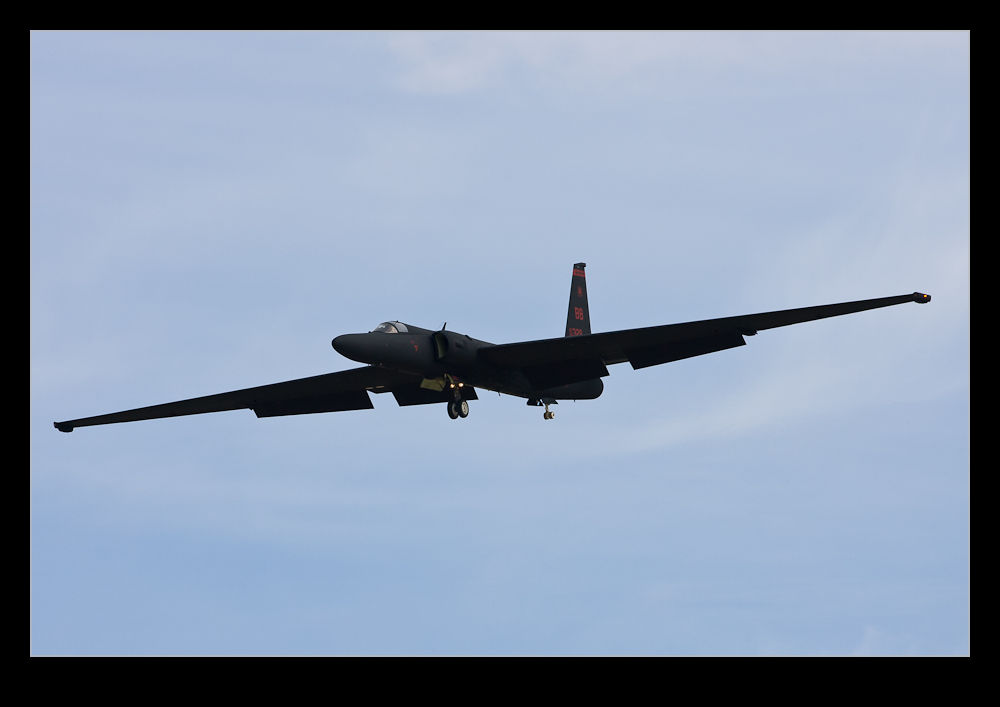 Paul and I decided to make a trip up to Palmdale while we were in LA. Palmdale is about an hour and a half north of LAX if the traffic is flowing freely and can be a source of some interesting aircraft. It can also be a big disappointment. Luck of the draw. As we headed over the pass towards Palmdale, the clouds were drifting in which didn’t bode well. However, you never know. 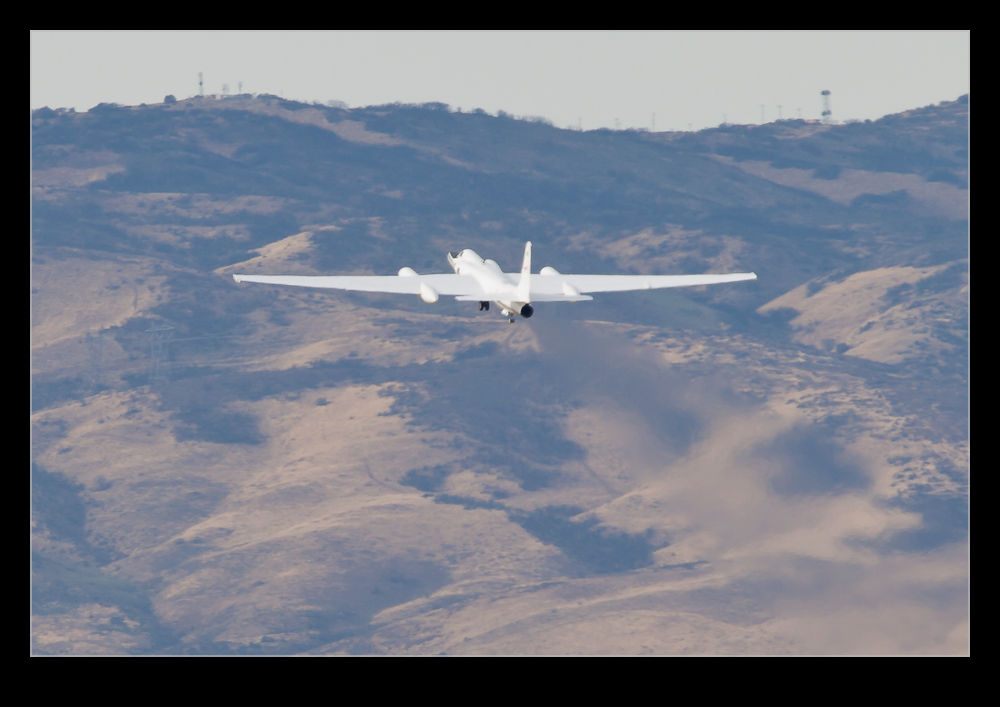 One of the things we were keen to see was NASA’s ER-2. This is a variant of the U-2 airframe, two of which NASA acquired for research work. ER stands for Earth Resources I think although whether that is all they do is a different question! It was scheduled to launch that morning so we headed up. 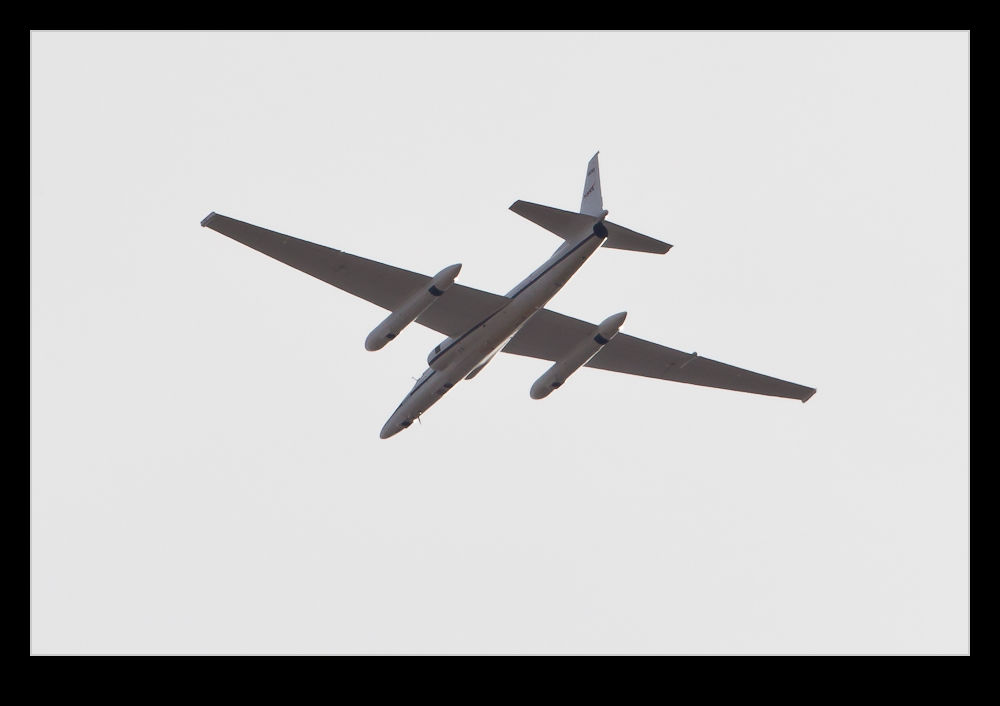 We looked around for a spot to locate ourselves and found something that looked promising. We were well placed for the main runway. Unfortunately, we didn’t realize they were launching away from us on a cross runway until the sound of the ER-2 made us jump out of the car and watch it climbing away towards the hills. It turned and came close as it departed to the east but not a great shot. 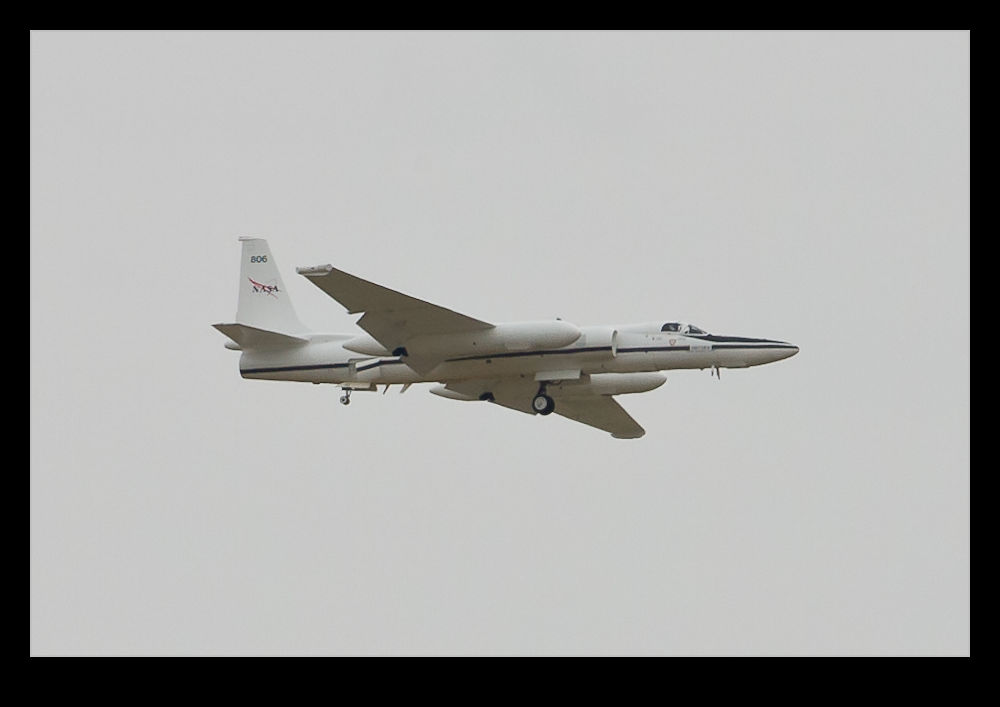 Next to launch was a U-2. Lockheed Martin do maintenance on them at Palmdale and this one launched away from us as well. Our luck was not looking good. We could track the ER-2 since it was a civilian flight but whether the U-2 would come back or was being redelivered, we did not know. In the end, it did come back and flew right past us. Finally some success. 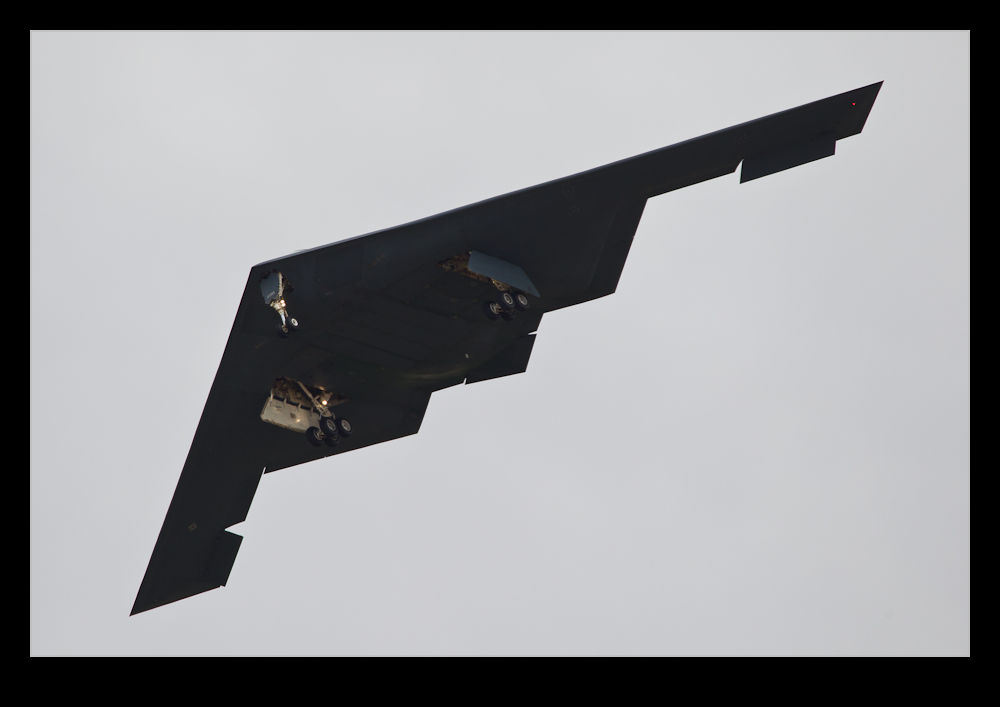 As we waited, something else showed up on the horizon. The shape looked slightly familiar and, as it came closer, it turned out to be a B-2. Almost totally unmarked, we suspect it was from Edwards. It flew a couple of approaches and then departed north. It came close enough to us but they are difficult to shoot unless the light is really good – which it wasn’t – so a little dull. However, a nice break. 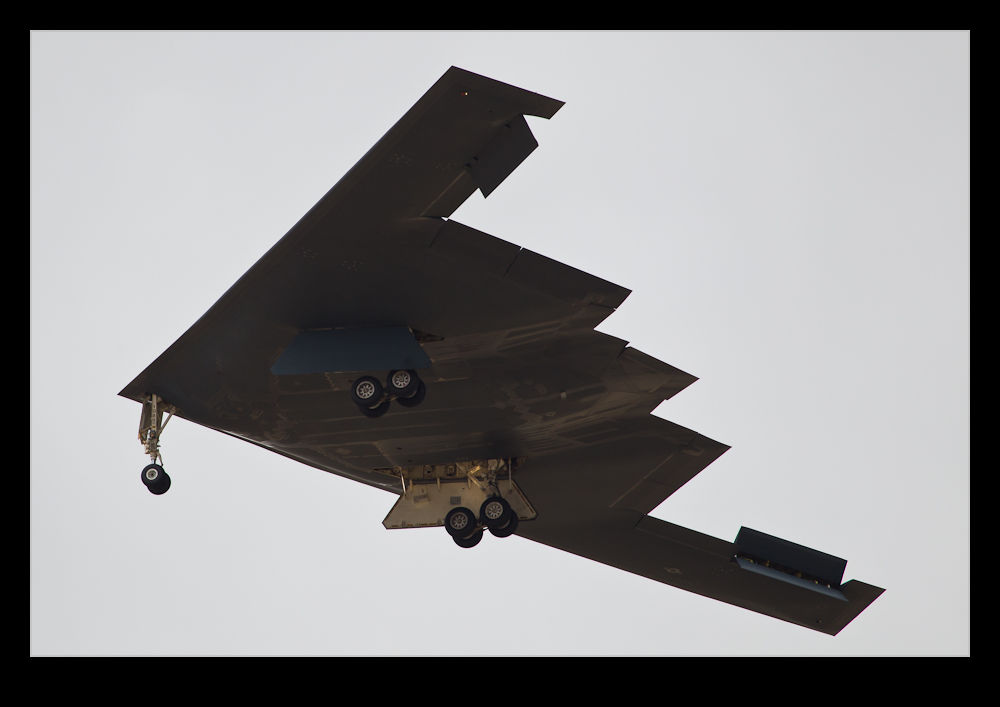 Finally the ER-2 came back. We were ready for some lunch so watched it head towards us. Then, it broke off to land the opposite way on the runway it had departed from. There was no time to reposition ourselves so we missed out again. My results were a few distant crops of shots against a white sky so nothing to be too proud of. A bit of a bust of a day but that is the luck of the draw. Time to head off and get lunch after that!